Emmy The Great And Tim Wheeler – This is Christmas.

Love them or loathe them there’s no escaping the much-maligned festive album at this time of year.  It can be an incredibly lucrative market but alas, it also produces its fair share of bloated, fetid turkeys too. This year however alongside your Justin Beibers, your Michale Bubbles and your Jersey Boys perhaps the brightest, shiniest bauble on the musical Christmas Tree arrives courtesy of  Emmy The Great and Tim (him from Ash) Wheeler. Their seasonal album “This is Christmas” written when they were both snowed in during the festive season last year, demonstrates that it is possible to produce a credible Christmas album and have great fun doing so.  Replete with shimmering melodies, sleigh bells, strings and a reindeer called Jesus they perfectly capture the spirit of the season mixing surreal wit with traditional Christmas schmaltz.

Although it is indeed the season to be jolly there are also nods to the “Blue Christmas” style take on the genre. “Mrs Christmas” for example re-imagines Santa’s spouse planning to leave him, tired of being left alone every Christmas Eve while her husband  makes other people’s dreams come true “you promised me paradise, but here I am alone in the snow and ice”  whilst “Christmas Moon” is a song one could envisage Ronnie Spector performing. Throw in a dash of Ramones meet the Beach Boys on “Christmas Day ( I Wish I Was Surfing,”)  a zombie plague on Christmas Eve ( “Zombie Christmas“) and a messianic reindeer and you really do have the makings of a perennial classic. On this evidence let’s hope they get snowed in every year. 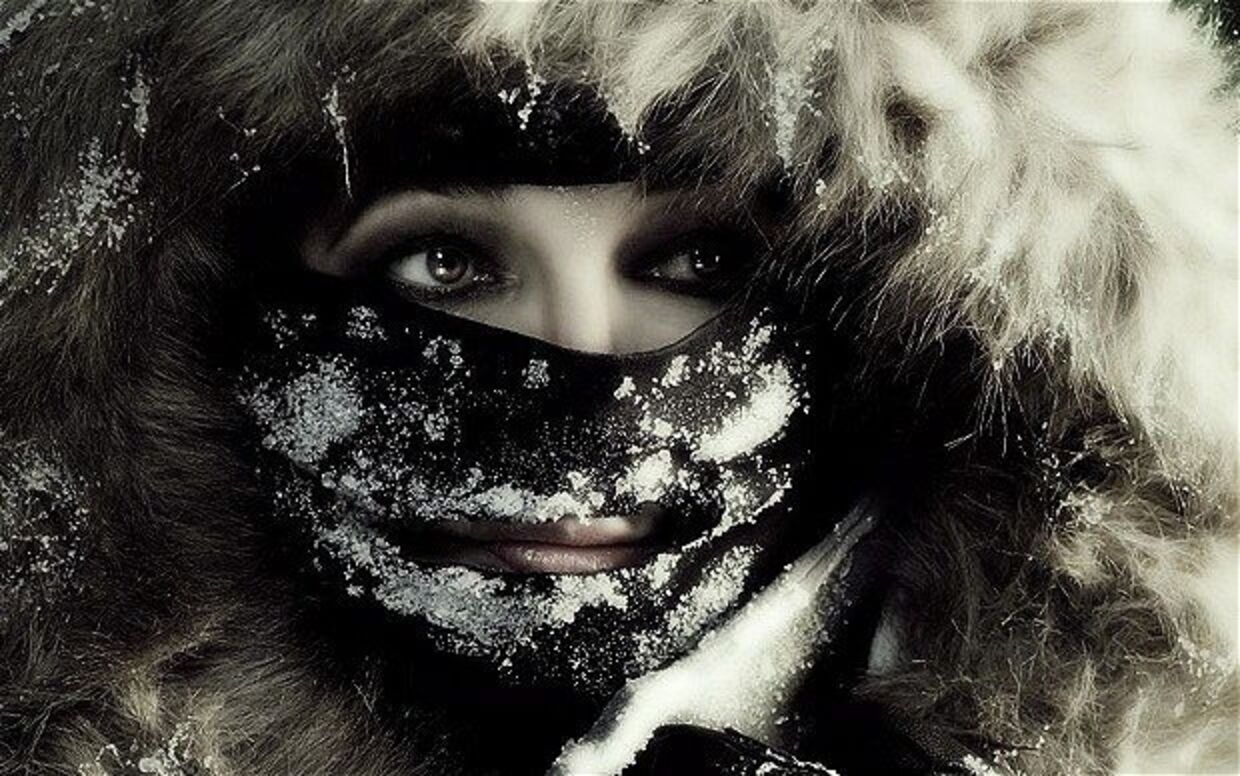 Not so much a Christmas album more a seasonal soundscape which heralds the return of one of the UK’s most enduring and infuriatingly enigmatic artists, Kate Bush.  “50 Words For Snow” is her tenth studio album and it may not immediately smack you between the eyeballs, instead it rewards perseverance revealing its subtle beauty on repeated listens. “Misty”  the albums stand out track is bizarre in excelcis  relating the tale of a woman who takes a snowman to her boudoir only to awake the following morning in soaking bed sheets to  find only “Dead leaves, bits of twisted branches and frozen garden, crushed and stolen grasses from slumbering lawn” ( no jokes about his snowballs please.)  Perruquier’s friend Sir  Elton John, a performer who so often sings in the style of a man on the verge of giving himself a hernia pops up on “Snowed In At Wheeler Street” and just about manages to restrain himself, whilst Stephen Fry, sounding as  rich and fruity as a Plumb Duff joins Kate on the peculiar title track in which  he regales us with 50 ludicrous words for snow ( such as “Mountain Sob,” “Faloop’njoompoola” and of course “Zhivagodamarbletash”) . It’s incredibly daft and at times sounds more Mighty Boosh then The Mighty Bush, yet conversely, it becomes strangely bewitching as Kate breathily urges Fry on to scale new heights of verbose absurdity.

Kate herself may never again reach the artistic peak  of her opus “The Hounds Of Love”, it was, as Kate is now, of its time, but in a world populated by anodyne fifteen minutes of fame seekers  one cannot feel anything other than joy and gratitude that such a unique and intriguing artist is still able to produce textured, atmospheric works of subtle, shimmering beauty.

Previous ArticleSongs To Learn And Sing – Exlovers, Emmy The Great And Tim Wheeler. Plus Scouse Gits and Action Aid.
Next Article The Blog Sound Of 2012 – Long List The Bloggers Alternative!