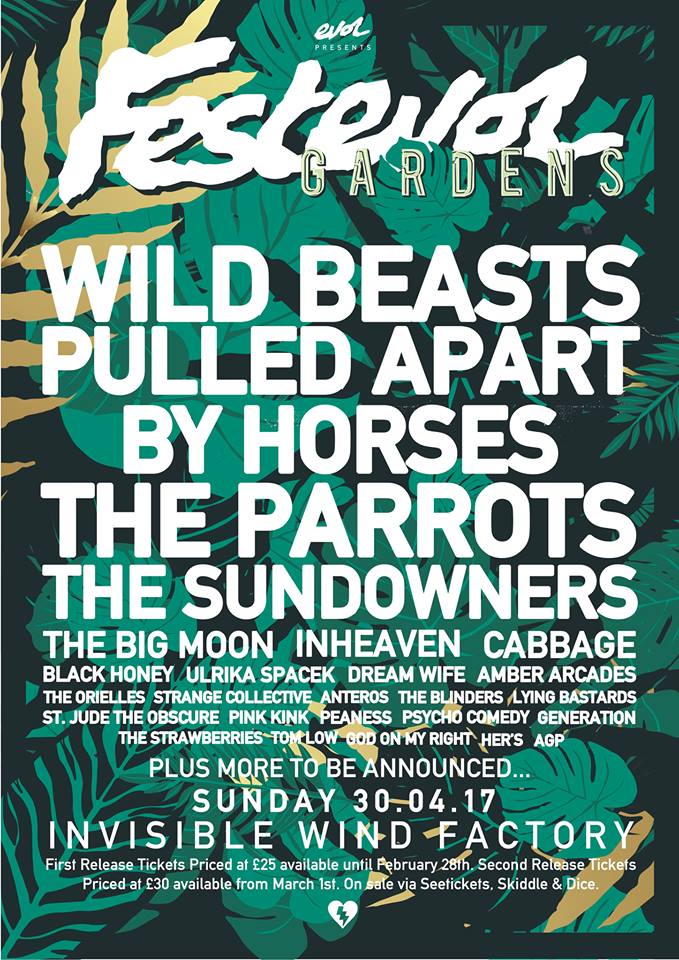 Fest Evol returns with another stellar line-up as Evol combines with The Invisible Wind Factory. Originally Fest Evol was scheduled in the down time when the festival season kicked in, and promoter Revo had previously told us “like starting Evol because there was nowhere to go I did FestEvol as I had nothing to do… ” It was initially in many ways an event where the best new talent from the city got together and produced an event over two weekends , but it has since grown and last years was it’s most ambitious to date, scaling back to one day but bringing in some of the most exciting emerging acts from around the UK, as well as top-notch headliners. 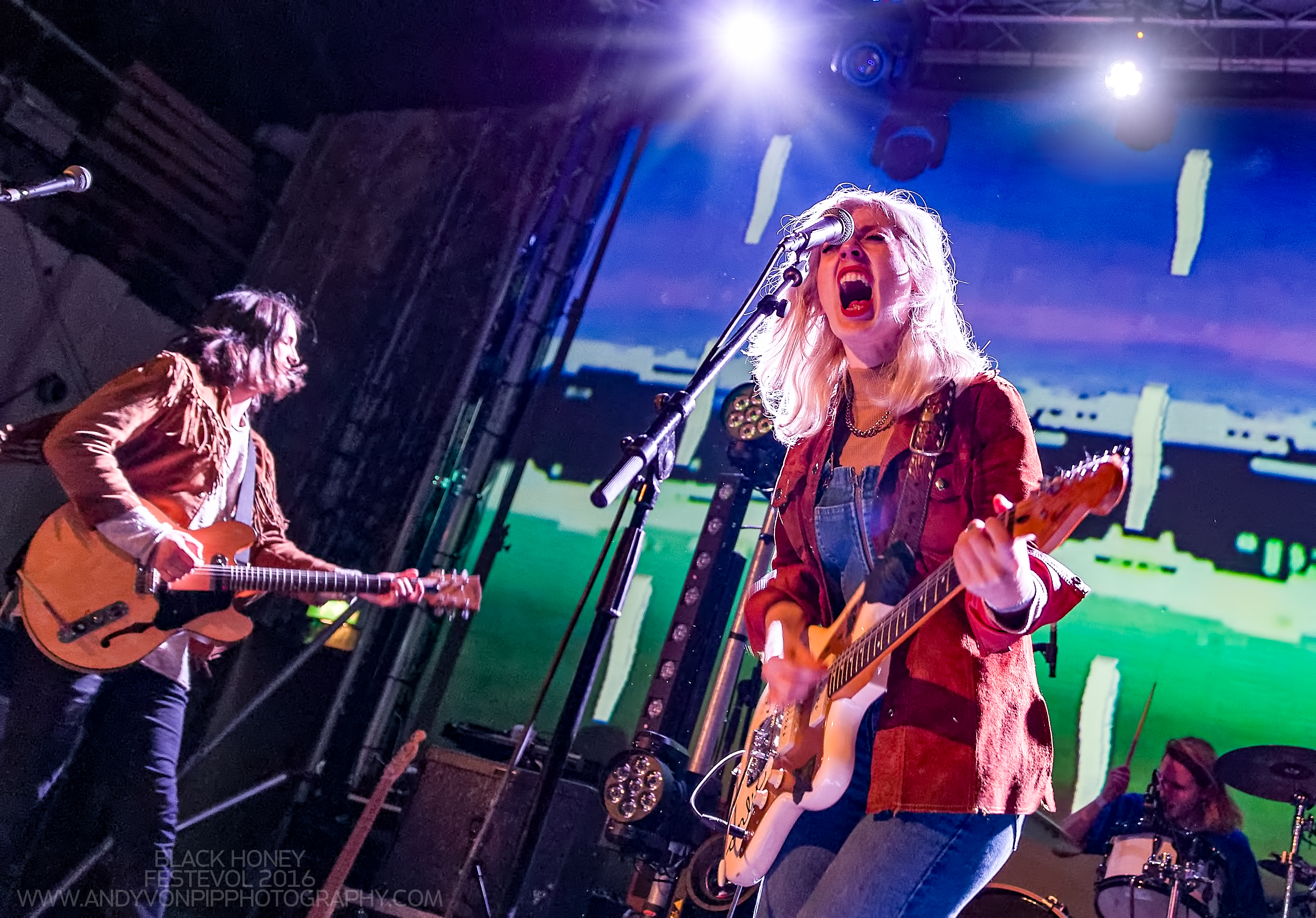 This year’s line-up is incredible with some of our favourite acts appearing! VPME faves Black Honey who spent 2016 drawing bigger and bigger crowds and wowing fans during the festival season return after a wonderful performance at last year’s Fest Evol. Our tip for big things Dream Wife also return after mesmerising local music fans with two amazing performances firstly at Liverpool Music Week and then at Evol/DIY’s “Hello 2017” gig at the Buyers Club. If you’ve not seen them live yet now’s your chance! The Big Moon another former DIY headliner return where doubtless they’ll be playing songs from their early anticipated debut album ‘Love In The 4th Dimension‘ which is scheduled for release in April a few weeks prior to this show. 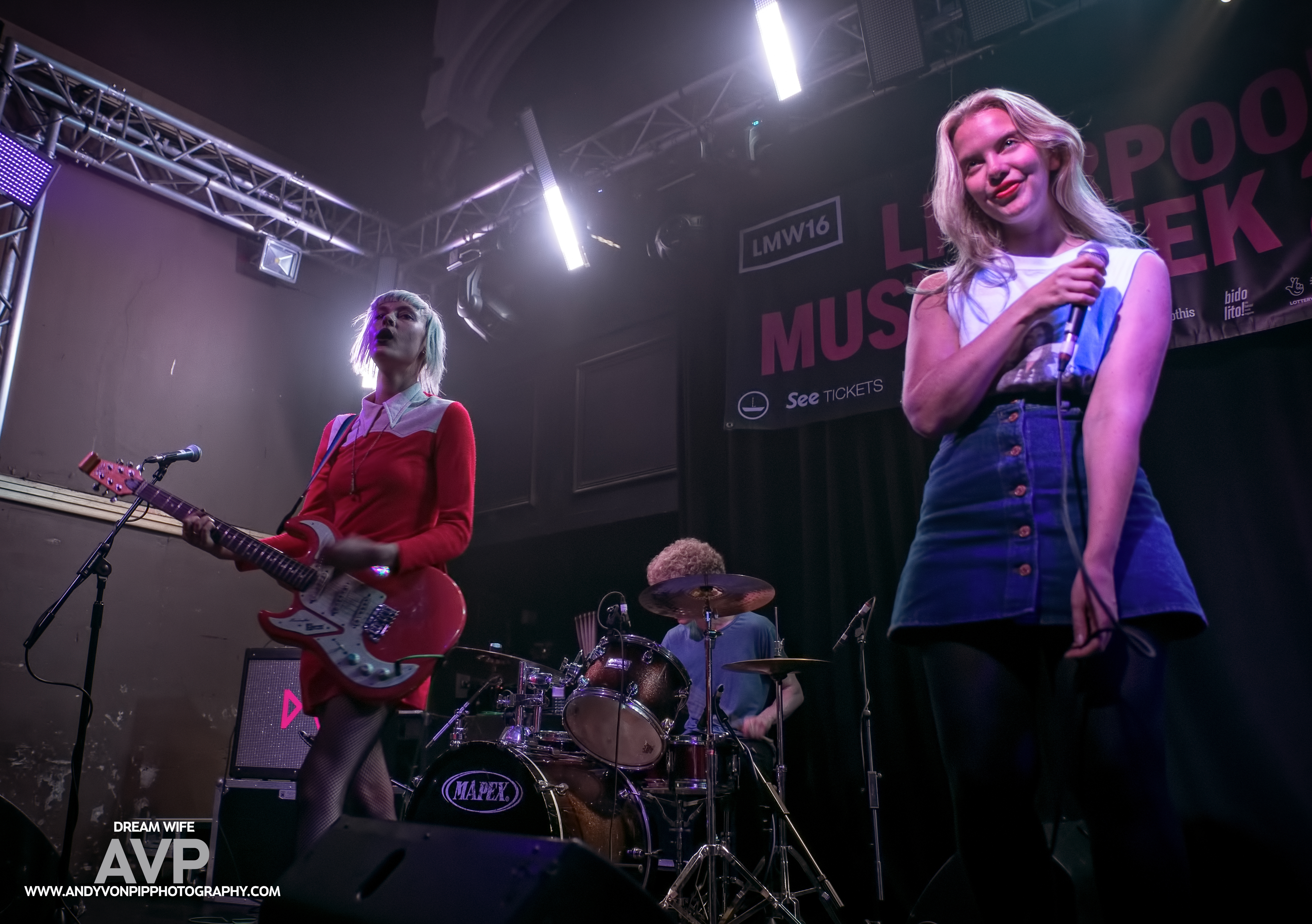 Another band who impressed during Liverpool Music Week Amber Arcades return whilst Wild Beasts headline the event who describe their latest album as having lots of songs about shagging “there’s a lot of sex on this record, but I guess it’s through the prism of self-loathing, a masochistic kind of sex.” 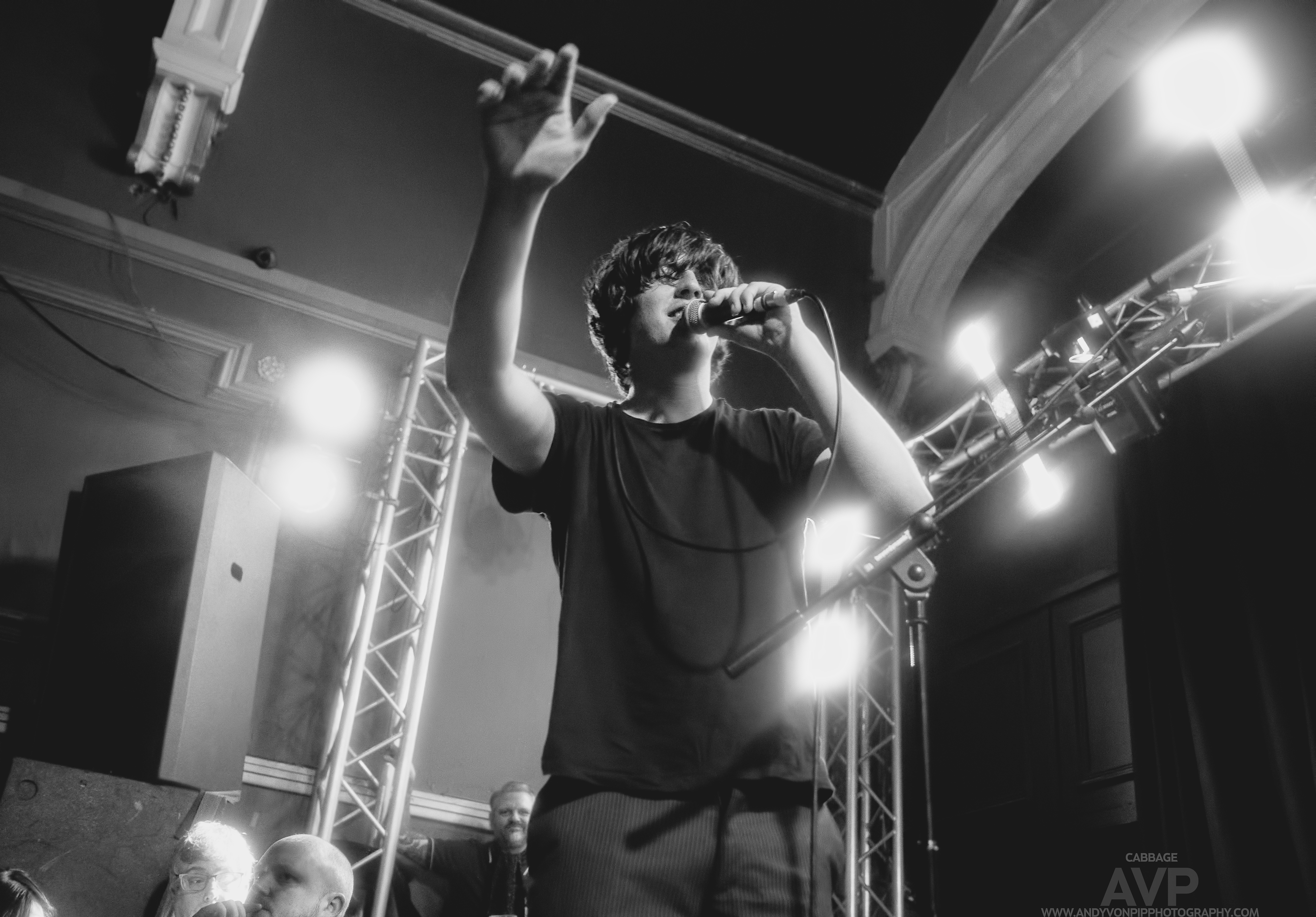 Elsewhere Manc lunatics Cabbage make a quick return to the city after playing a number of frenzied gigs here over the last year. Locally the likes of Pink Kink, Strange Collective, The Sundowners, PsychoComedy, Her’s and Lying Bastards are lined up whilst you’d be a fool to miss out on Ulrika Spacek’s gnarly grungy psych rock 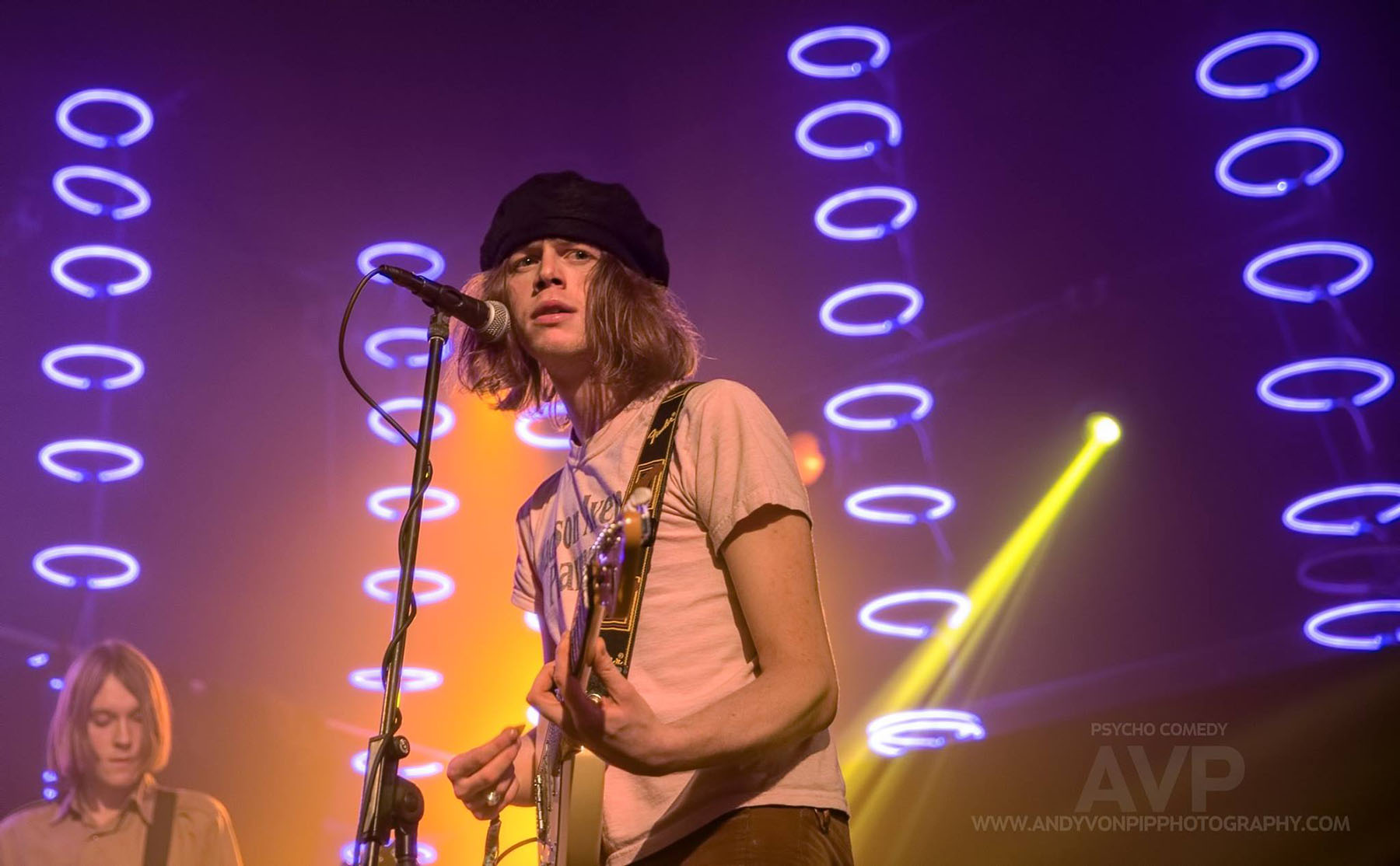 Check out our handy Spotify playlist below