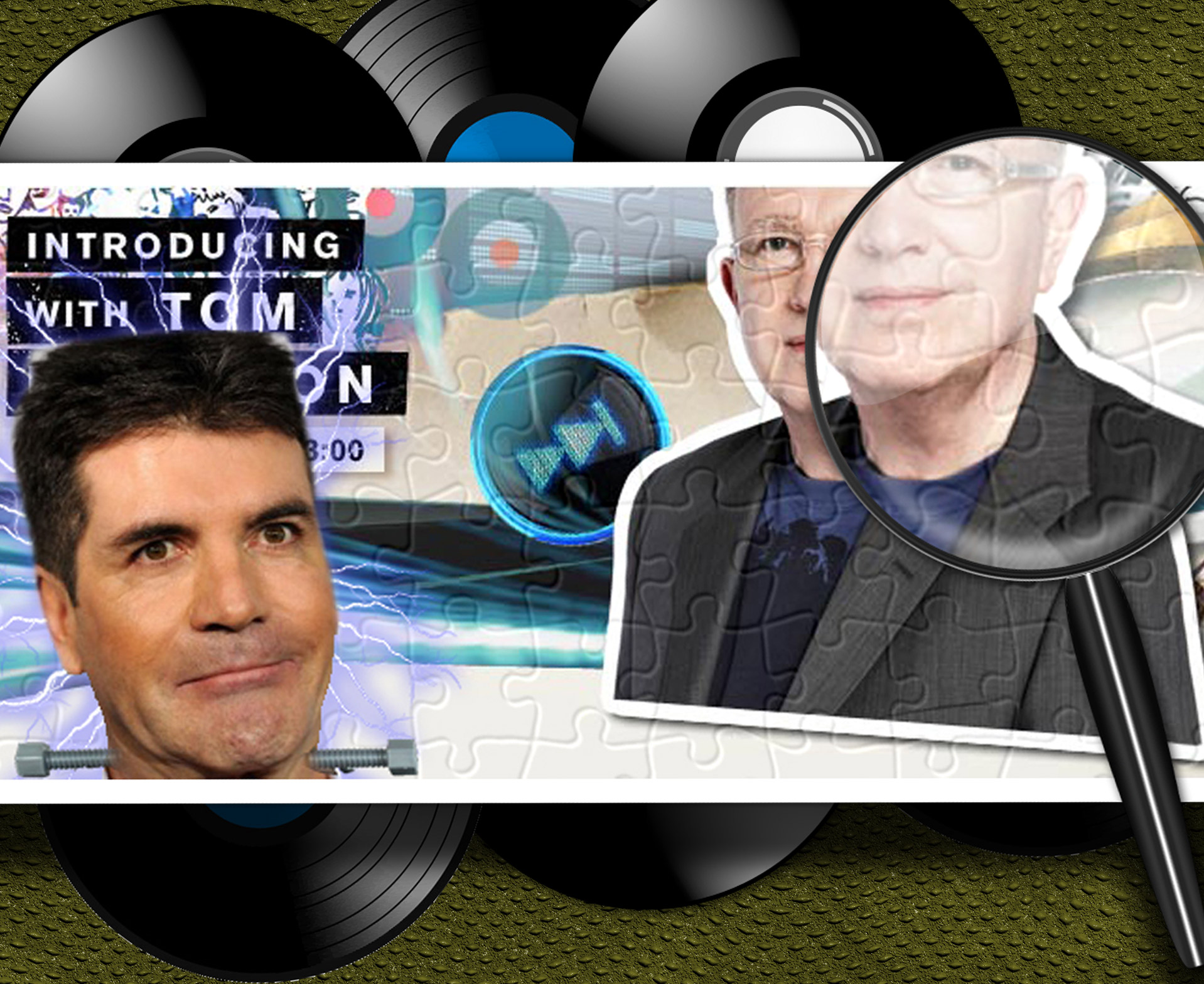 A number of people have got been touch over the last few months, asking us where might be the best place to discover new music. This of course gladdens our hearts to know there are people actively seeking out new music and not accepting much of the manufactured dross that inhabits the Top 40.  Our answer is of course HERE! But without being facetious you could also check out some of the other great UK blogs which are listed at the bottom right of this page.

“BBC Introducing” is also a great way to discover new music and  therefore it’s been of huge  concern that under the euphemistic  title ‘Delivering Quality First’ (ie.cost-cutting ) the BEEB have been looking at making savings around these shows, scaling them down,  from three, national, weekly shows – in Scotland, Northern Ireland and Wales – to one UK-wide slot. Personally we can think of a number of  areas we’d like to see cuts, but it seems boorish, breakfast time loud-mouths and ex- public school boys who like to drive cars very,very fast and think speed limits are for ladies are untouchable.

If these sort of avenues are closed to  unsigned bands, then I’m afraid the charts will remain awash with the sort of musical effluence that may be perceived as good short-term business for labels, but has little to do with music as a form of artistic self expression. You may argue that this was never the case with the charts and you’d probably be right on the whole, but  there was a time when the charts were illuminated with shafts of light, for example  when a band like the Mary Chain or The Wedding Present appeared on TOTP’s it genuinely felt like a small victory for the outsiders. They were one of your own, not a mass produced, soulless, homogeneous product, you understood them and your parents didn’t ;)  Alas nowadays  Adele having her speech cut short at an award ceremony is regarded as controversial !!!  Whatever next ? James Blunt admits to Horlicks addiction?  Lily Allen confesses to sleeping with………… her husband ?

But we digress! A good example of the sort of sterling work that goes on behind the scenes via BBC Introducing can be found over at Freshnet were visitors are encouraged to  rate new tracks submitted. So if you fancy discovering some of tomorrows sounds today listen to the tunes below then head over to http://freshonthenet.co.uk/batch2/ and follow the suggested guidance and feel free to comment on your favourite tunes. You won’t like everything, but you may just unearth a couple of musical gems, which is a pretty good feeling!