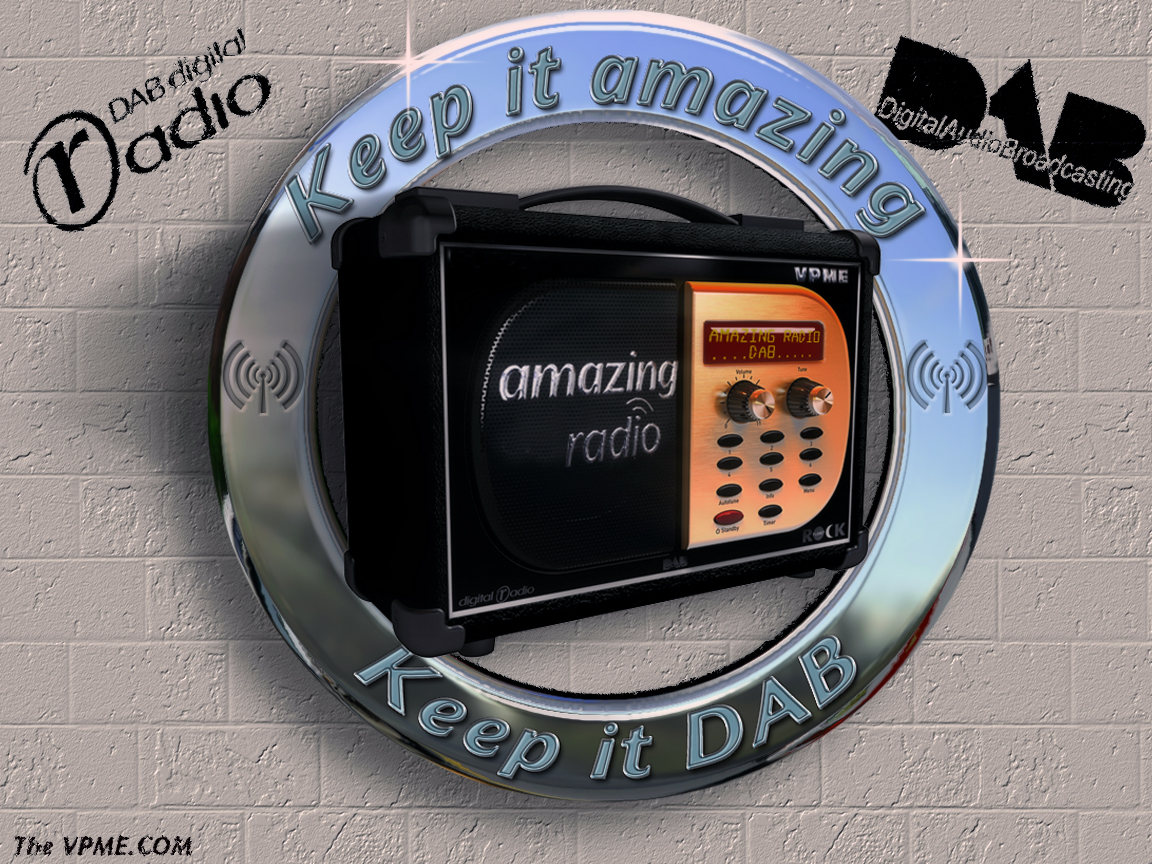 With bitter irony, the day after BBC 6 music became the first  digital radio station to win UK station of the year at the Sony Radio Academy Awards, and Huey Morgan reminded us all just why copious quantities of booze and twitter are not a good mix, Amazing Radio announced it was no longer able to broadcast on the nations DAB network, following a contractual dispute with the owners of the transmission network, Digital One. It will still continue online, but have you ever tried streaming from the net in your car ? Make no mistake, keeping a station which boasts an array of passionate and knowledgeable presenters such Shell Zenner, Jim Gellatly, Bella Union boss and Cocteau Twin Simon Raymonde, Ruth Barnes and The Guardian’s new music guru, Paul Lester as a national digital station is important and here’s why :

Amazing Radio is or should we say was, the only national radio station, dedicated exclusively to playing new and emerging music. It  provided  a much needed platform for artists to showcase their work without any industry led play-list designed at pummelling the listener into submission with Jessie J’s foolish jibber-jabber on an eternal loop. There were no invasive adverts, and no DJ’s making “hilarious” farmyard noises to the delight of their wacky posse of inane hangers on, it really has been all about a genuine enthusiasm for  good music and has been described as “as a filter for 6Music.” Indeed the BBC and 6 music, where Amazing Radio founder Paul Campbell trained, has been the inspiration for much of what Amazing Radio have tried to achieve and he wrote “ In a funny way, we kind of feel part of the BBC. Its values have inspired Amazing from the start” he also described how they manage to operate as a commercial radio station, without commercials !  “It’s been a huge struggle but, finally, we broke even in January of this year. Not by covering Amazing Radio’s output in adverts  but by streaming some “Amazing” tunes direct to shops and business premises. It’s a real win/win: the shops save money, the bands get paid roughly 120 times Spotify’s streaming fees, we can run our entire business from what’s left.”

Amazing Radio has been very important in helping new talent find a wider audience and like us at the VPME, they too believe that there is as much musical talent out there as there has ever been.  It’s just  a case of getting it heard above the  caterwauling karaoke queens, the crass cruise ship crooners and the bombastic bawling balladeers much beloved by certain “ursine bonced ” business men. Should the musical status quo remain unchallenged  these personality vacuums, who care not a jot for music, will continue to promote and recycle the same old tsunami of arrant soulless shite on a perpetual but lucrative musical merry-go-round of mendacious mundanity. A generation will grown up knowing that pop music consists of 30 or 40 “Syco approved” power ballads, innovation will be stifled and the music of Chris De Burgh will held up as the embodiment of rebellious avant garde experimentation… and nobody wants that, right ?

People power saved 6music and there’s now a campaign under way to keep Amazing radio on DAB, the online petition which you can sign HERE states ” On 14th May 2012 the station pulled off air on DAB due to a contractual dispute with the platform provider. The station continues, as upbeat as ever, online and on apps. However, normal radios that you can just switch on in your kitchen or car are always preferable to online listening or apps with data limits.

We therefore call upon the parties involved to resolve this impasse and for Amazing Radio to resume transmission on the DAB network.”