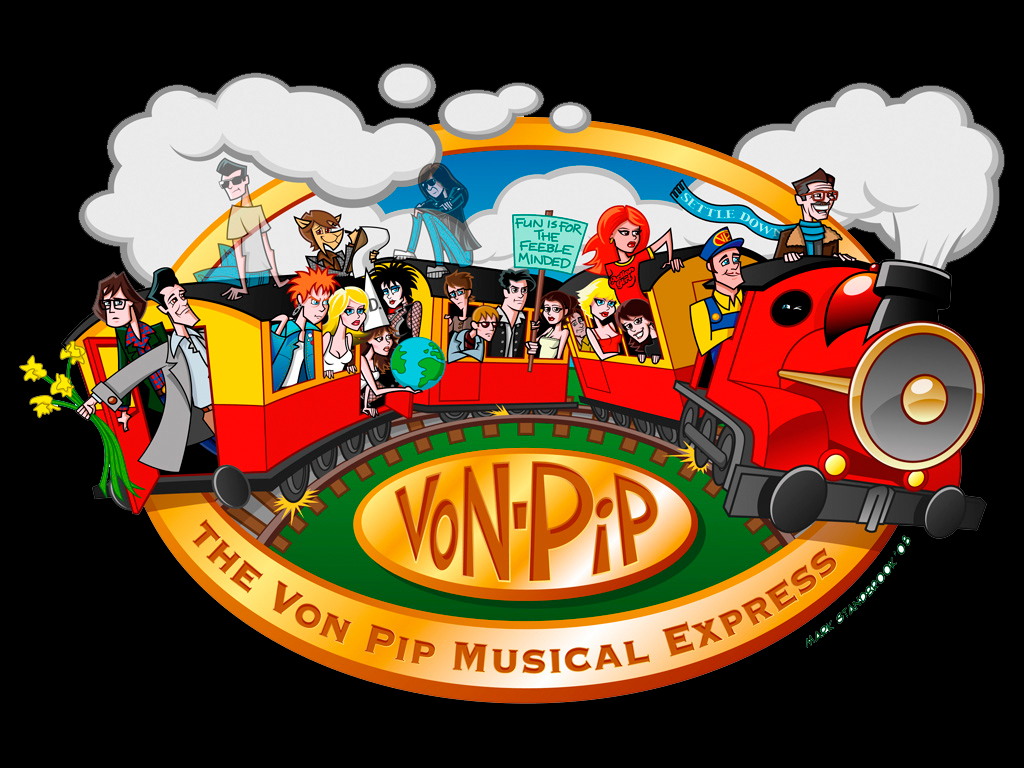 After deciding to call time on daily blogging here, due to a myriad of personal and professional reasons, I’ve decided to utilise the site to post playlists, podcasts, and perhaps the odd rant. There does seem to be a consensus that so-called smaller ‘tastemaker’ – (cringe)- blogs have had their day in the sun. All things must pass. When I say ‘had their day’ I’m talking in terms of them being a primary source of new musical discovery.  They can certainly still be helpful and the good ones will hopefully remain and flourish. For me, I’m looking to explore other avenues to support new music and for fresh challenges in terms of writing.

Over the years many of my favourite blogs and bloggers have ambled off into the sunset and the bigger sites such as Drowned In Sound and The 405 have recently departed, I mean Christ on a bike even Stubby’s House of Christmas emptied his festive sack for the last time in 2019. As is the way with the internet there are some wonderful blogs and writers out there and there are also examples of some utterly dreadful bollocks(*waves*.) Then again much of what irks me now, I’ve probably been guilty of over the years too. But its never ever been a platform to make money- and there are sites attempting to charge artists to have their music reviewed and others who refuse to countenance running an article/review unless advertising with the said site is purchased.  I mean I know times are hard, but seriously, fuck right off with that one. You’ll be advocating pay to play next. Elsewhere you may find an inordinate amount of copy and paste press releases which are all well and good for news items but less so when masquerading as reviews. On local scenes, you may discern the circle jerk of mates reviewing mates of mates for mates. Which on one hand it’s a beautiful thing that your chums support you, but will such reviews be objective? And does anyone care anyway? Probably not. When you live in a bubble you don’t take kindly to someone trying to pop it. Or perhaps pointing out reality.

And then there’s the daily ‘churn.’ Sometimes it feels like sharing a passion for music has been lost in favour of haste, bragging rights, insta opps and arse kissing. But the internet is as pulsating and as huge as the engorged cock that protrudes from Donald Trump’s florid orange head and for better or worse there’s plenty of room for everybody. Anyway ‘gatekeepers’ are like so passé these days although wading through the vast amount of content out there can be a time-consuming and often rather dispiriting affair. Like having sex on anti-depressants.

Given the huge change in the way people consume music, I’m not entirely sure if ‘churnalism’ – and ‘This is the most important band in the world right now’ style hype articles,(and then never mentioning said band ever again) are hugely helpful. The rush to be “first” seems to be THE overriding factor in many cases. And of course whilst I appreciate the importance of a timely article, it can often be at the expense of creating content that is engaging or even vaguely fucking coherent. Just to be first. Don’t rush to be first just aim to be better. Also a word of advice – unless you’re Bill Bryson or a comic genius, a description of your journey to the gig isn’t a particularly engaging or interesting read. Except of course if you arrived via flying reindeer or some other amazing mode of transport. Now that I would want to hear about.)

I prefer reading an honest reaction to a live gig rather than a pre templated perfunctory review infused with all the passion and vibrancy of a wet kipper. Trying to get a decent quote out of an incompressible word salad must be hugely frustrating for artists and PRs. Top ten songs about gloves/ water voles/ the weather/ ‘The Farm’s Top Ten Tracks about Tracksuits,’ and the ubiquitous ‘What We Learned From ‘ style articles (usually fuck all) are as overdone as the use of the term ‘whip-smart.’ – But Andy did the gig leave the audience ‘hungry for more?’  Will a roofer be required due to a ball achingly dull indie band summoning up a performance of such power and intensity, to the five people in attendance, that they ‘tore the roof off?’

Actually, if you fancy a laugh check out the ‘Best Of Submit Hub’ on twitter which shows the feedback artists often get from bloggers, who have signed up to the Submit Hub platform. They make Donald Trump’s tweets read like fucking Dostoyevsky. – LINK HERE. I’m just not down with submission sites who, in the name of “streamlining the submission process” charge the artist a fee to send their music to blogs and pay bloggers a trifling amount per track to provide feedback to artists. The more bollocks they write, the more pieces of silver they get.

As a fan of reviews and musical musings, I tend to follow individual writers rather than blogs or publications per se. People whose opinion I value and whose words inspire me, those who make me want to seek out an album that may not have previously been on my radar or go to a gig. One of the many highlights involved in running this blog was having my favourite scribe Laura Barton kindly contribute. She’s not only a fantastic all-round journalist, radio presenter, music critic, author and jolly good egg, she’s also a fucking poet and can express quite beautifully how music ‘feels’, whilst making it totally relatable. Even if I’m not always a fan of the artist. And that’s a gift.  https://www.theguardian.com/profile/laurabarton. I’d heartily recommend her Radio 4 series ‘Notes From A Musical Island’ available HERE

It’s been an incredibly fun 13 years, but that’s a bloody long time right? It’s led to some preposterous ‘money can’t buy’ experiences (backstage at Glastonbury with Stevie Wonder, being mentioned in the sleeve notes of the world’s greatest album, being SOLELY responsible for Lush reforming ;) – honest, appearing on The BEEB, Amazing Radio and such like .) I’ve met the best of people and very occasionally the absolute fucking worst of people because it can indeed be a “cruel and shallow money trench” littered with bell ends and self-styled Poundland Machiavellis – bless ’em.

Now for the really bad news – I shall still be writing and photographing for news agencies and other fine publications such as Under The Radar Magazine, Louder Than War, God Is In The TV, Total Ntertainent and I am open to offers … any offers … honestly … I’m begging here – so do feel free to follow me on Twitter, Spotify, Mixcloud and Tinder .. oh wait, scrub the last one – swipe left. And I’m still happy to receive submissions which I can then pitch.  You can also follow my written work, and subscribe for email updates on Authory  HERE, which handily aggregates, in one handy place, all my article written for other publications.

And so if I had been busy blogging this month, I’d probably have featured a number of the tunes in this here playlist below. It’s one which represents my favourite tunes discovered (although not necessarily released) in the post-Christmas bleakness of January 2020 ( the aim is to do this every month.) It includes a number of artists I certainly would have tipped for big things in 2020, ( Porridge Radio and Charlotte Rose Benjamin, for example, click HERE for more about Charlotte and HERE for Under The Radars Tips for 2020 including a few of mine – GHUM, Body Type, Sorry and Walt Disco.) The truth is I was far too busy over the festive period to compile a list, what with scoffing stilton, and festive lard pie, as well guzzling foaming tankards of Old Tom Ale whilst plotting to unleash ‘great vengeance and furious anger’ on a cold and indifferent world.

So let’s keep on enjoying the music because that’s all that has really ever mattered over the last 13 years here (and obviously for other outlets many years before this blog being launched). Thanks to all the decent folks I’ve met on this particular journey. It is still ongoing albeit in a slightly different more sedate, but probably just as undignified direction.

May your God go with you