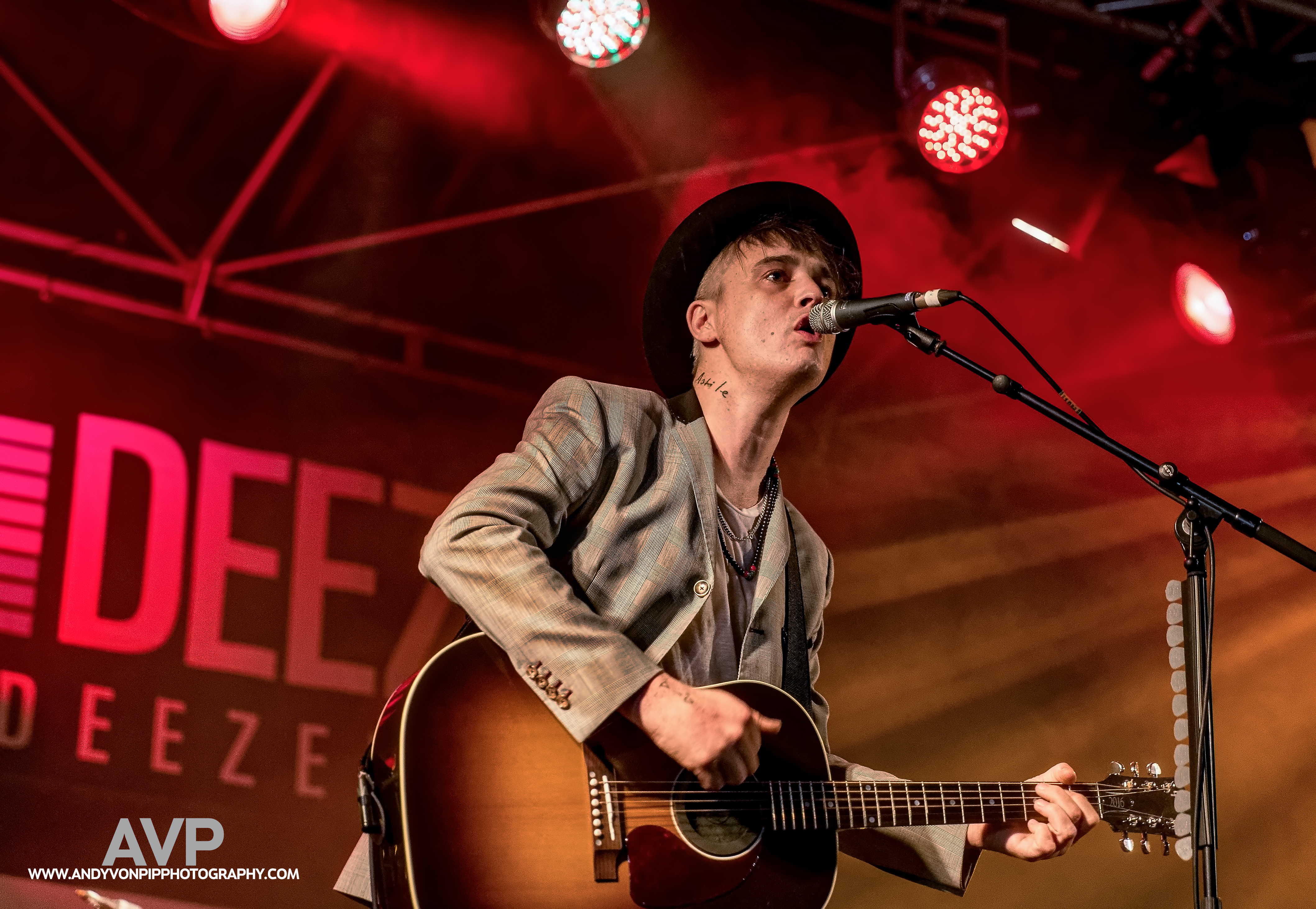 Liverpool Sound City went back to it’s roots this year featuring a hugely diverse range of emerging artists from around the world.  We  spent two days in glorious sunshine wandering around the crumbling, grandeur of the Merseyside docklands and here’s what we discovered.

Despite some reservations about this year’s lineup (in that there were many artists we’d actually never heard of) in terms of new musical discoveries it certainly delivered.  It also challenged us, to keep an open mind and take in artists that perhaps on paper may not have appeared to be our musical bag. For example, aside from Johnny Cash and Elvis Costello’s ‘Almost Blue’ we’ve never quite got ‘country’ but  Julia Jacklin‘s literate acoustic countrified leanings were so bloody good we caught her twice.  Elle Exxe’s remarkable acrobatic performance was mesmerising and Swedish singer-songwriter Storme’s  haunting vocals and pulsing electronica literally stopped us in our tracks.  Elsewhere Sky Valley Mistress incendiary take on classic rock was enough to dissipate even the most savage of hangovers whilst Bill Ryder-Jones delivered an assured set that was quietly majestic and at times rather moving.  Dilly Dally looked perfectly at home on the big stage with a crunching visceral set whilst local lads Sankofa produced an astonishing set in a rammed ‘Mail Chimp’ tent. False Advertising were another huge highlight, In Heaven and The Big Moon proved the buzz is justified whilst Sugarmen, having just signed a huge record deal delivered an energetic and confident performance on the main stage.

The Cavern Stage was perhaps our favourite area of the festival site, in particular, the  “Label Showcase”( featuring a superb live debut from Youth Hostel) and “Horizons: New Music From Wales” (Violet Skies being outstanding) . It was also the setting for our two major highlights.  Feral Love‘s collaboration with Wake Island was a mesmerising, shimmering thing of beauty  but it was Pink Kink who provided our overall “festival high”. It was a real statement of intent as they produced a performance that at times felt rather like being strapped to a demented rollercoaster. The band arrived in an explosion of glitter and attitude and crucially armed with a clutch of great songs performed with a snarl, a swagger and a smile. The band who hail from Germany, Spain, The U.S., Norway and Sunderland, but are based in Liverpool, have a disorientating  ability to change pace and wrong-foot you, one minute their hypnotising you with swaying ballads and then suddenly they smash you in the face with some frenetic agit-power-pop.  And any band who can make the kazoo sound cool are surely worthy of your attention! They clearly have a future as bright as guitarist Sam’s shirt.

All in all, it was a great way to spend two days discovering new music, although one does wonder what the experience may have been like had the weather gods not been quite so generous. But that’s an issue every outdoor festival has to face.

Our only complaint , more bogs next year, please and free beer. Thanks ;) 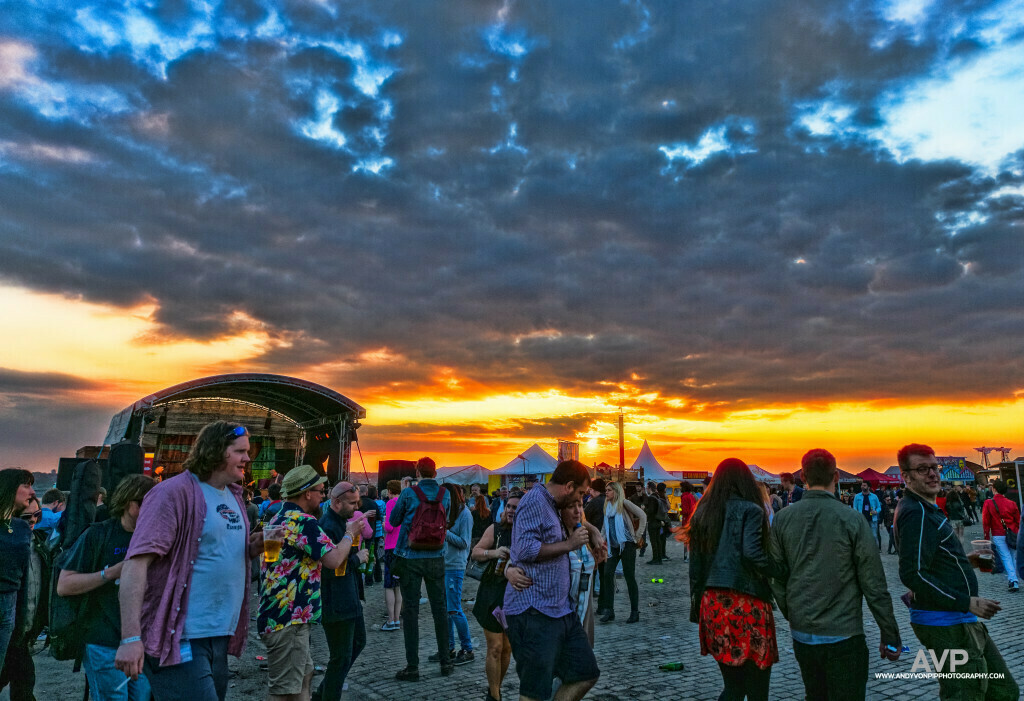