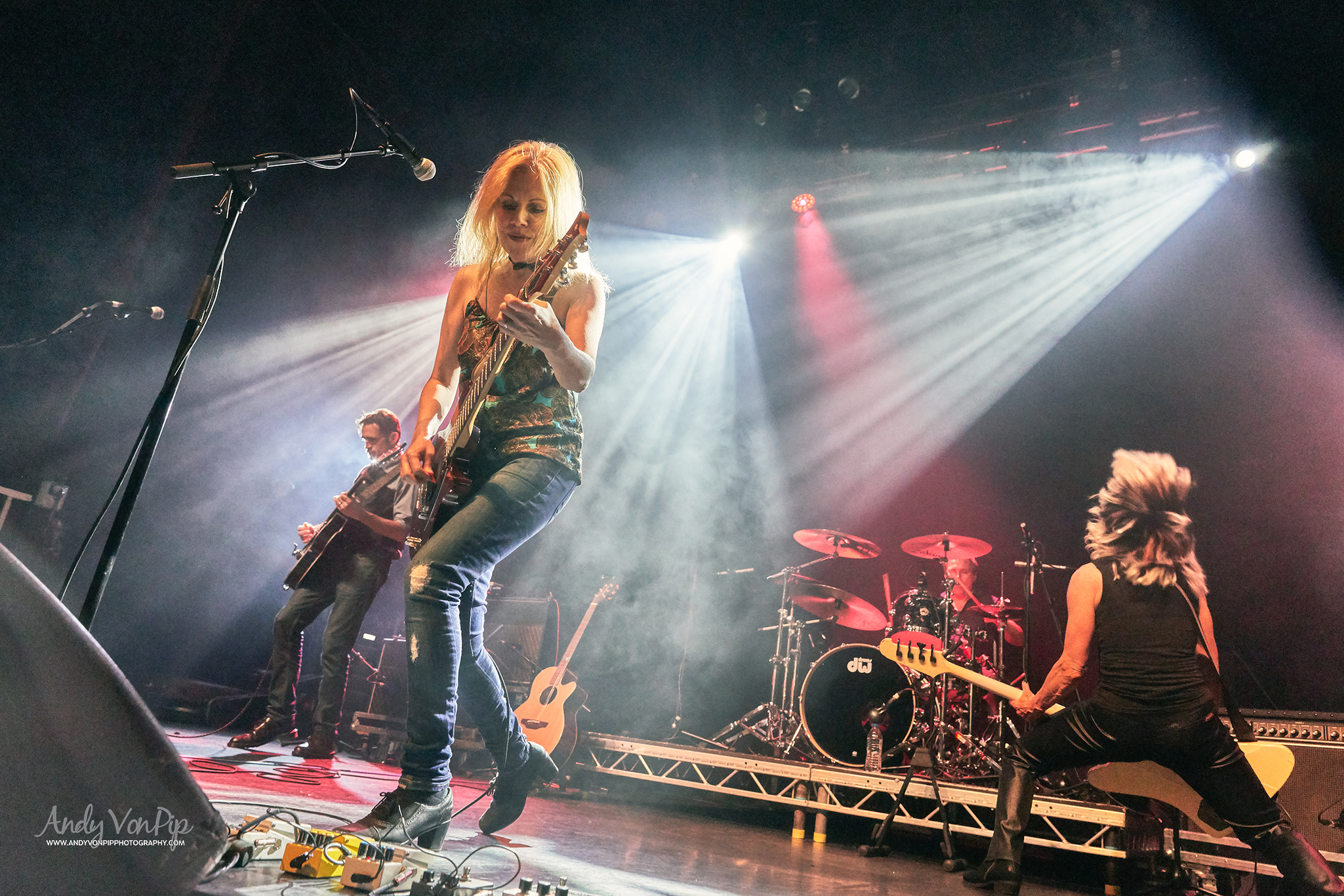 It’s a fact that UK music fans have always enjoyed a “special relationship” with the work of Tanya Donelly. Pretty much from the get-go, they’ve been staunch supporters, from her teenage years as a founding member of Throwing Muses with her stepsister Kristin Hersh, to forming The Breeders with Pixies Kim Deal right through to her solo work. And of course, there’s her wonderful output with Belly, when Tanya stepped out of the sidings to stand front and centre producing two magnificent albums in the shape of ‘Star’ and ‘King.’ Bafflingly ‘King’ didn’t sell as well as it’s predecessor and Donelly set Belly adrift to sail gently off into the sunset.  There was no drama, no histrionics, no mutineers. Donelly was certainly no Captain Bligh, in fact, she was something of a reluctant leader, preferring cooperation and collaboration to tyranny.  ;) However, for fans, the sadness that Belly was no more was compounded by a sense that it very much felt like unfinished business, that Belly still had so much more to offer. Similarly, Belly’s reunion seemed to come about in the same sort of understated, pragmatic fashion with Tanya reasoning it was a case it’s “now or never.” 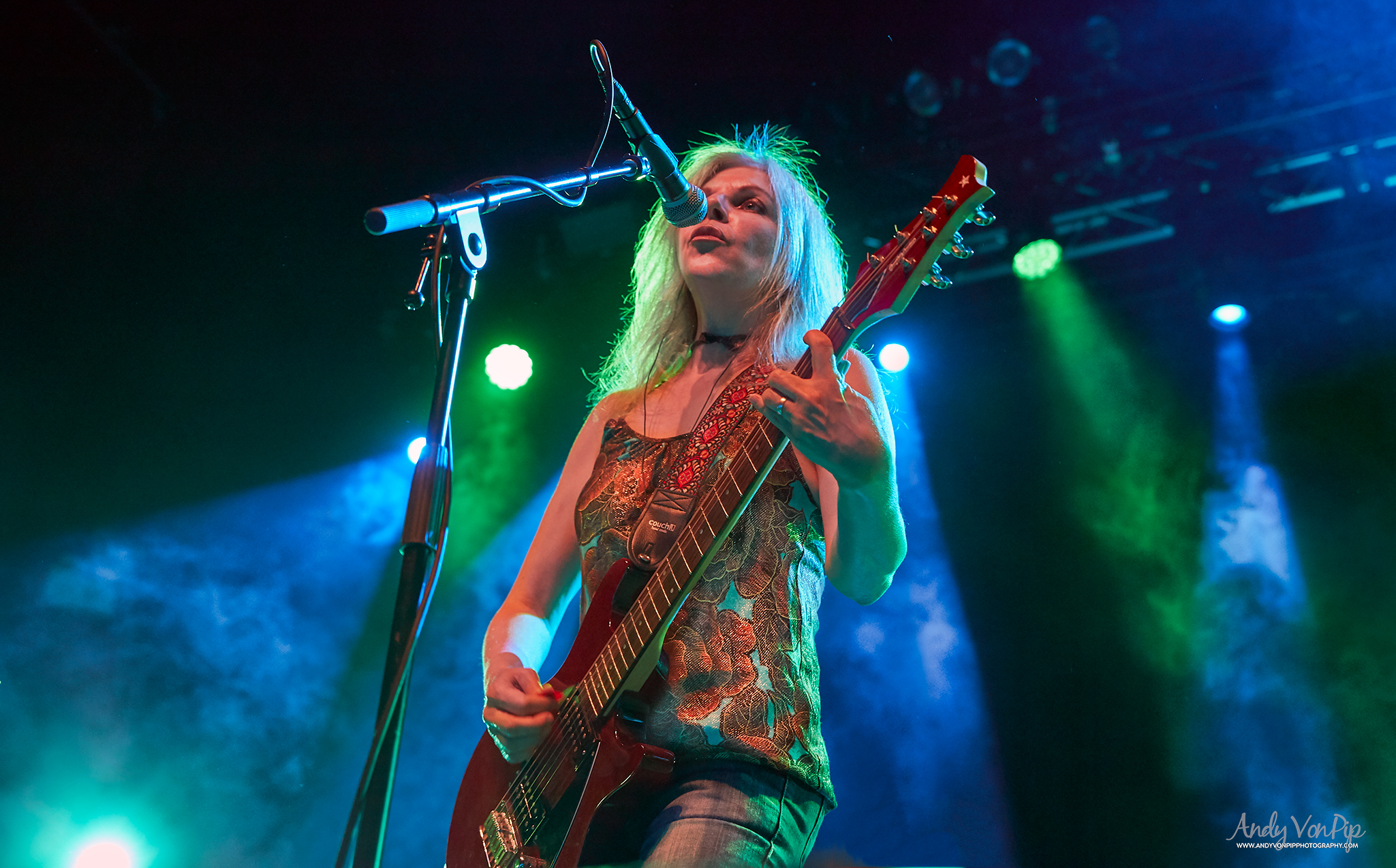 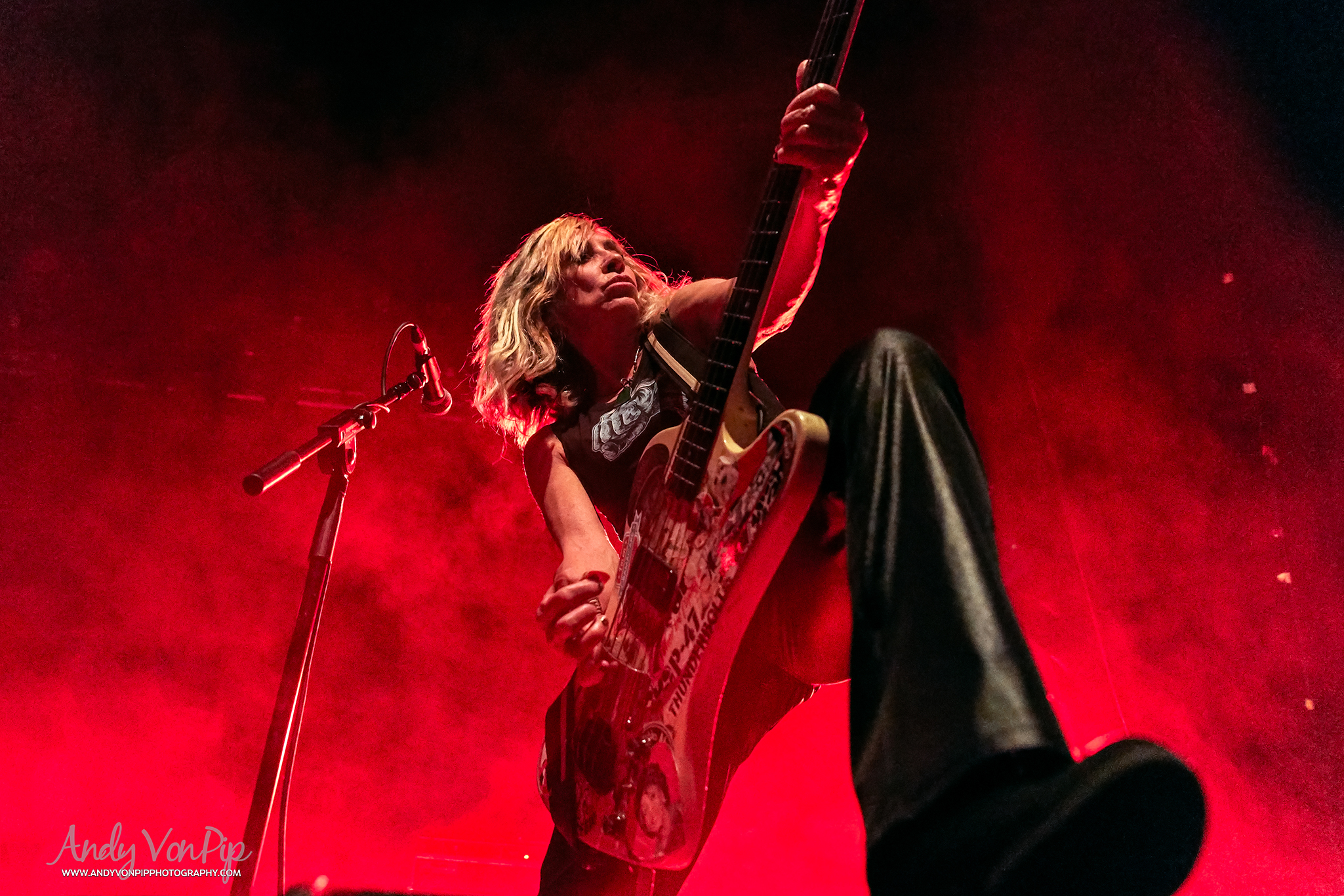 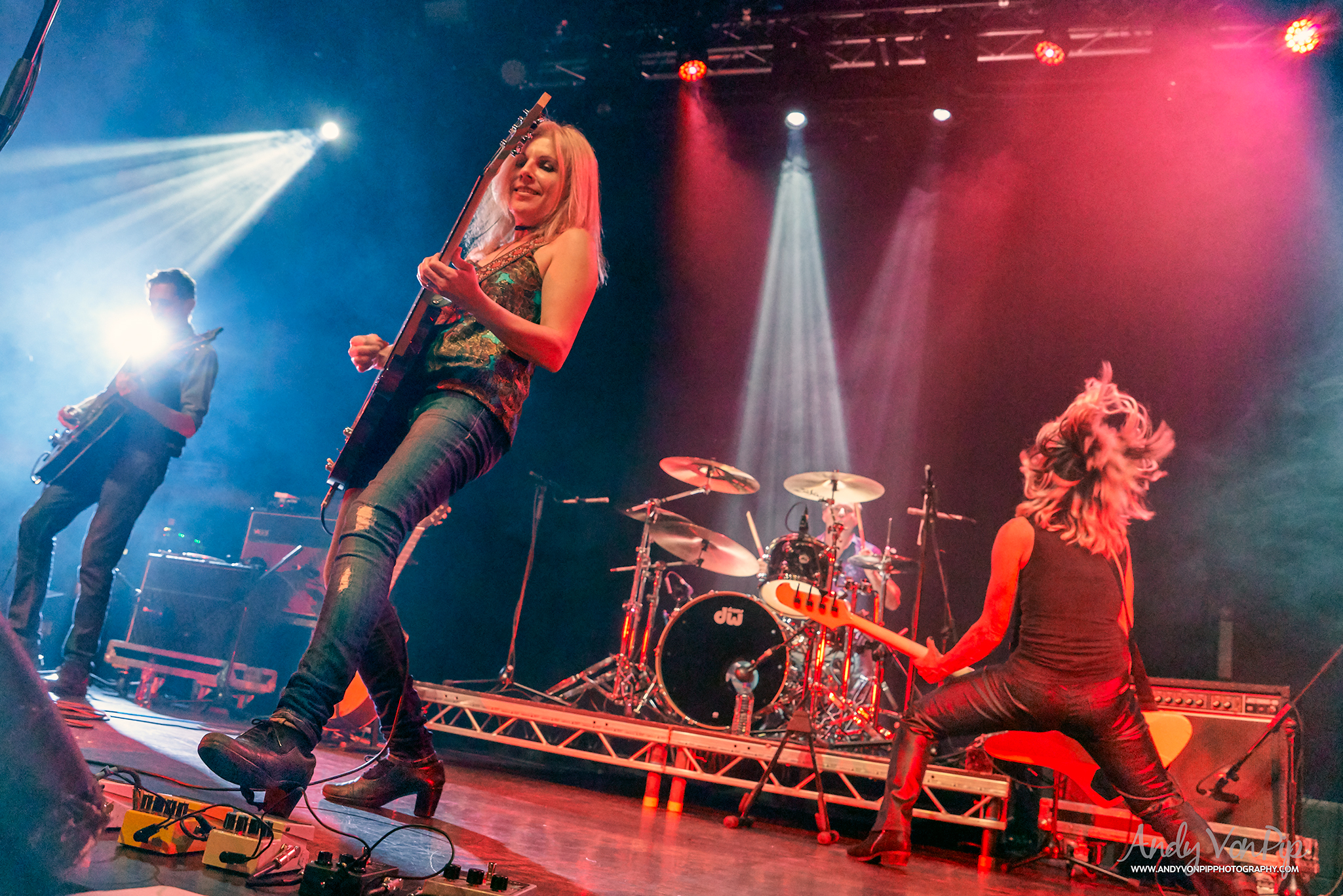 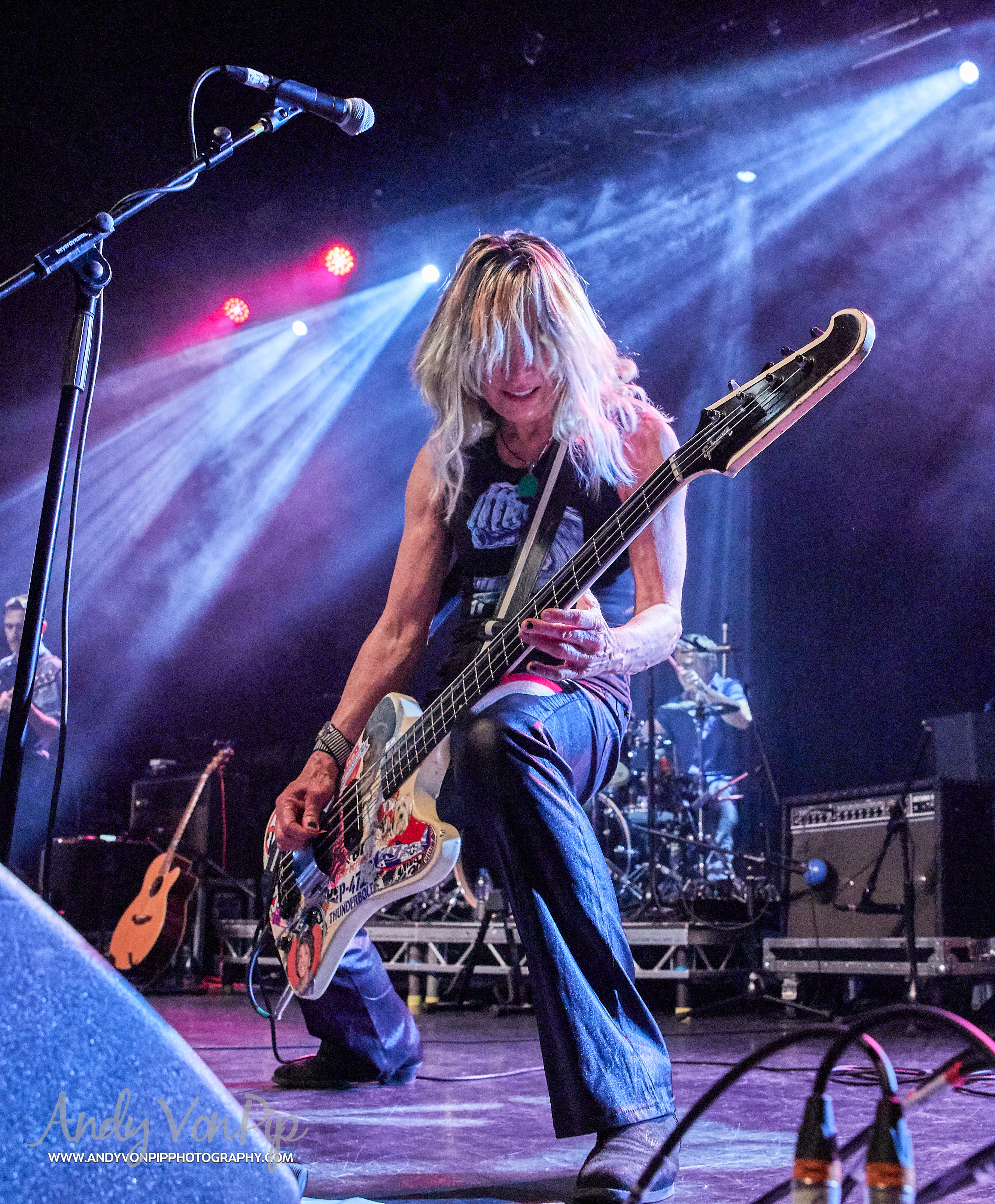 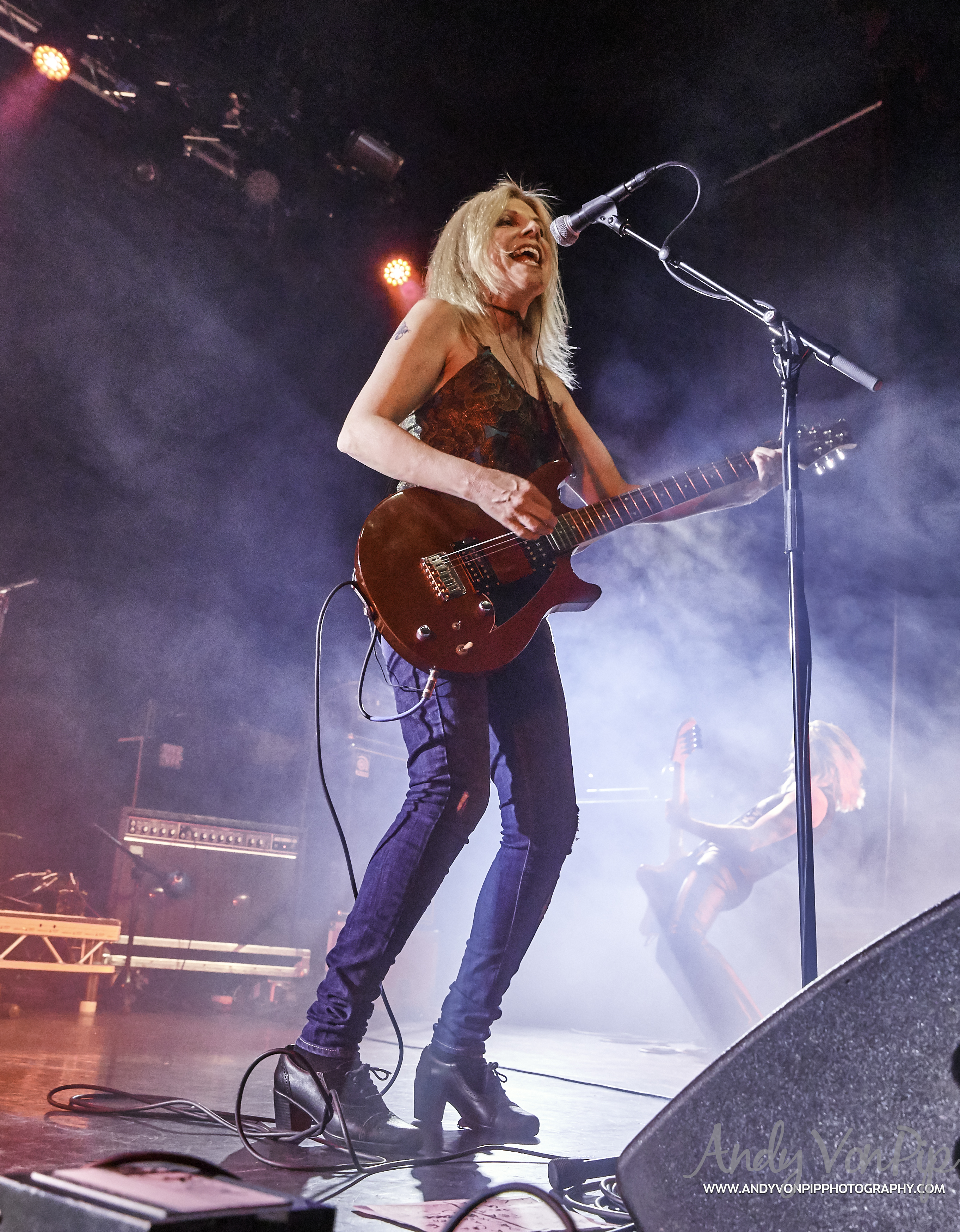 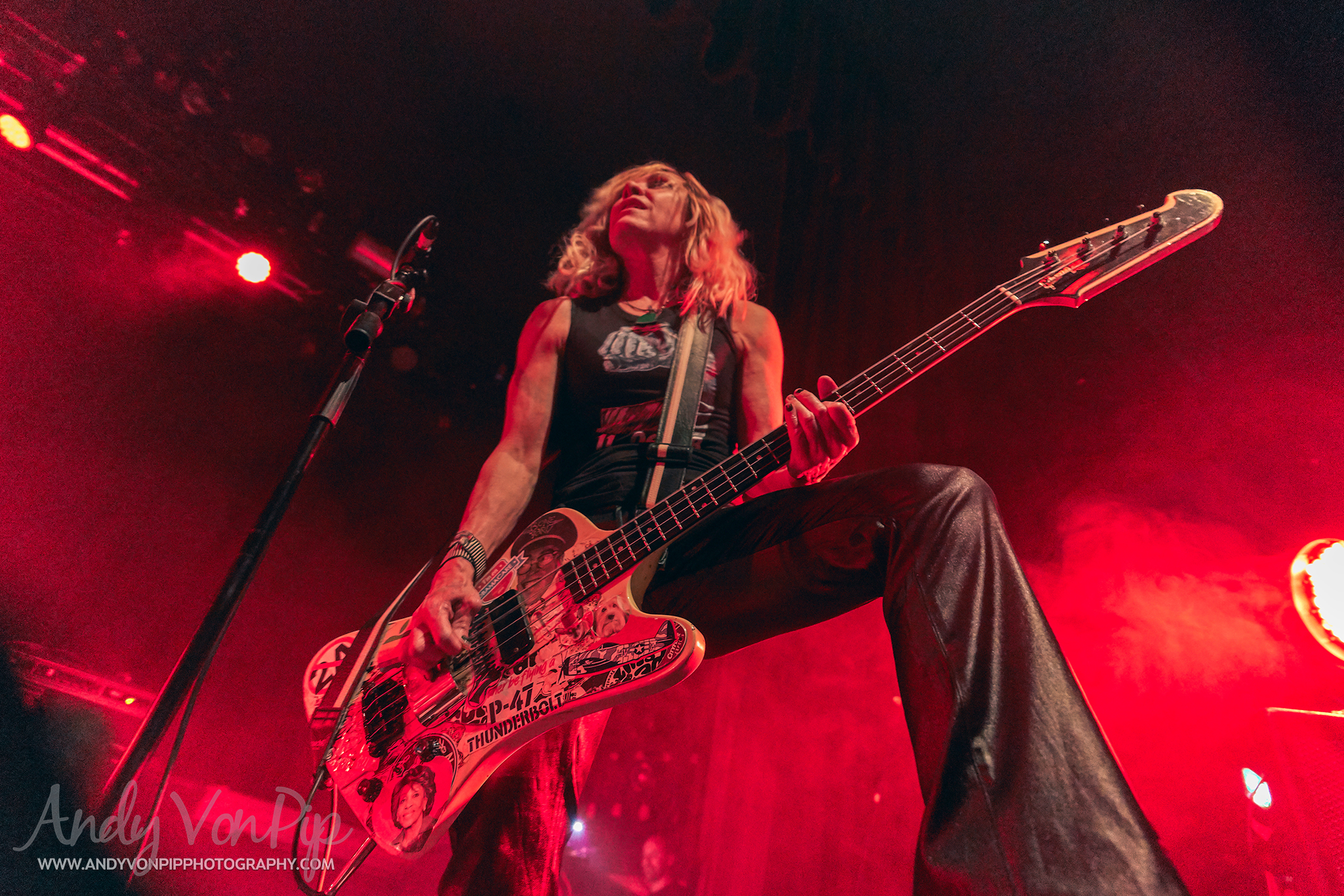 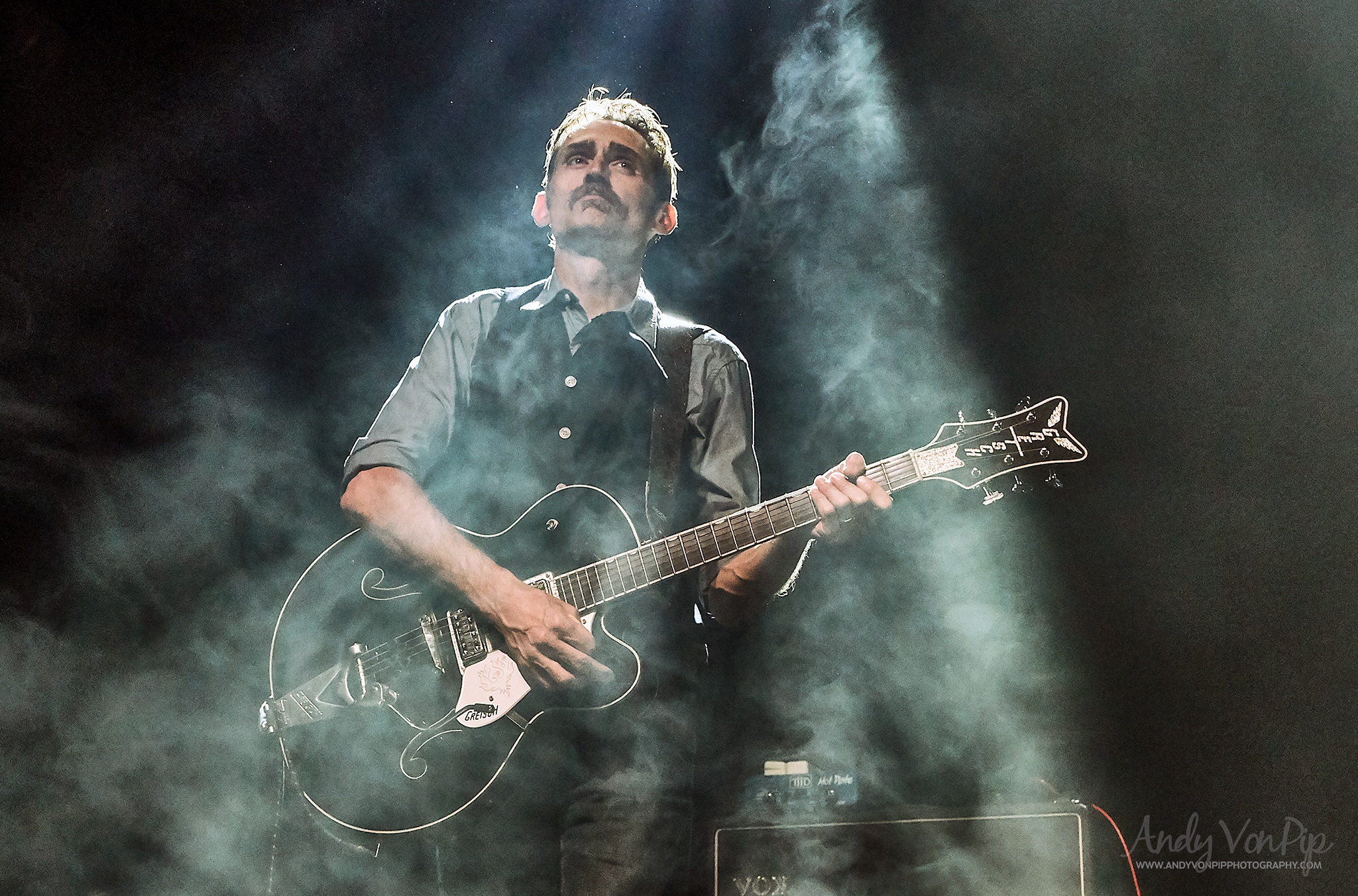 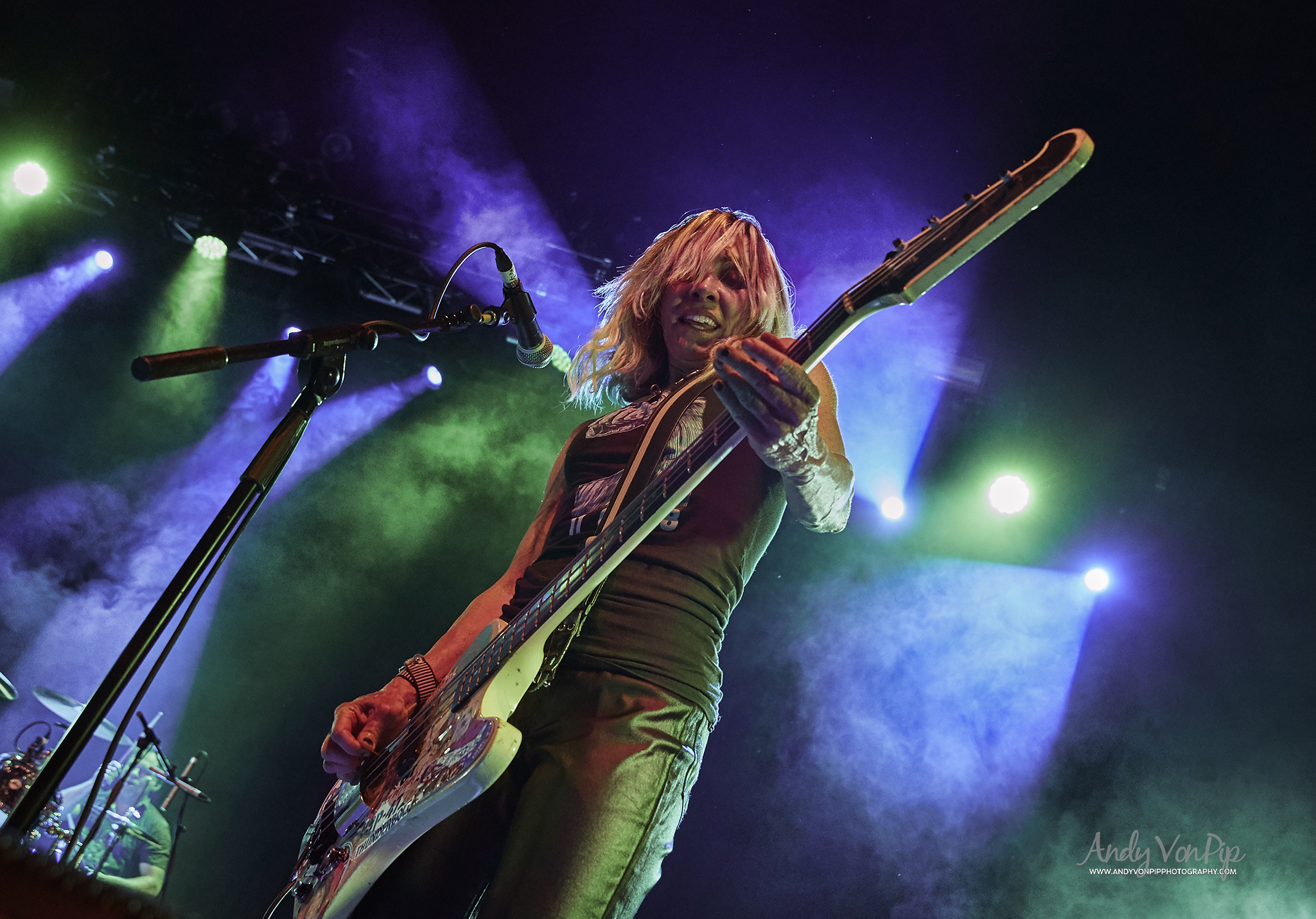 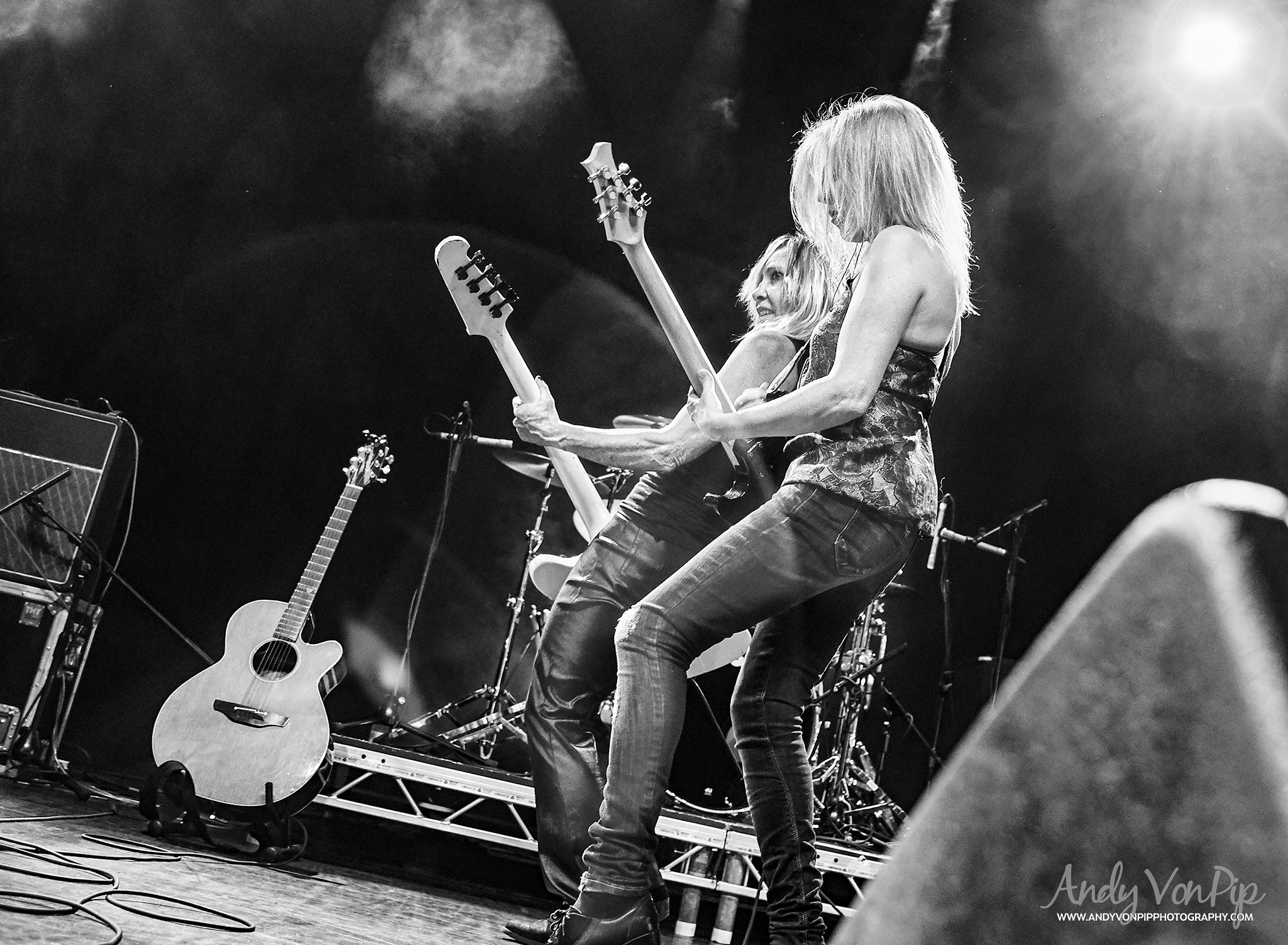 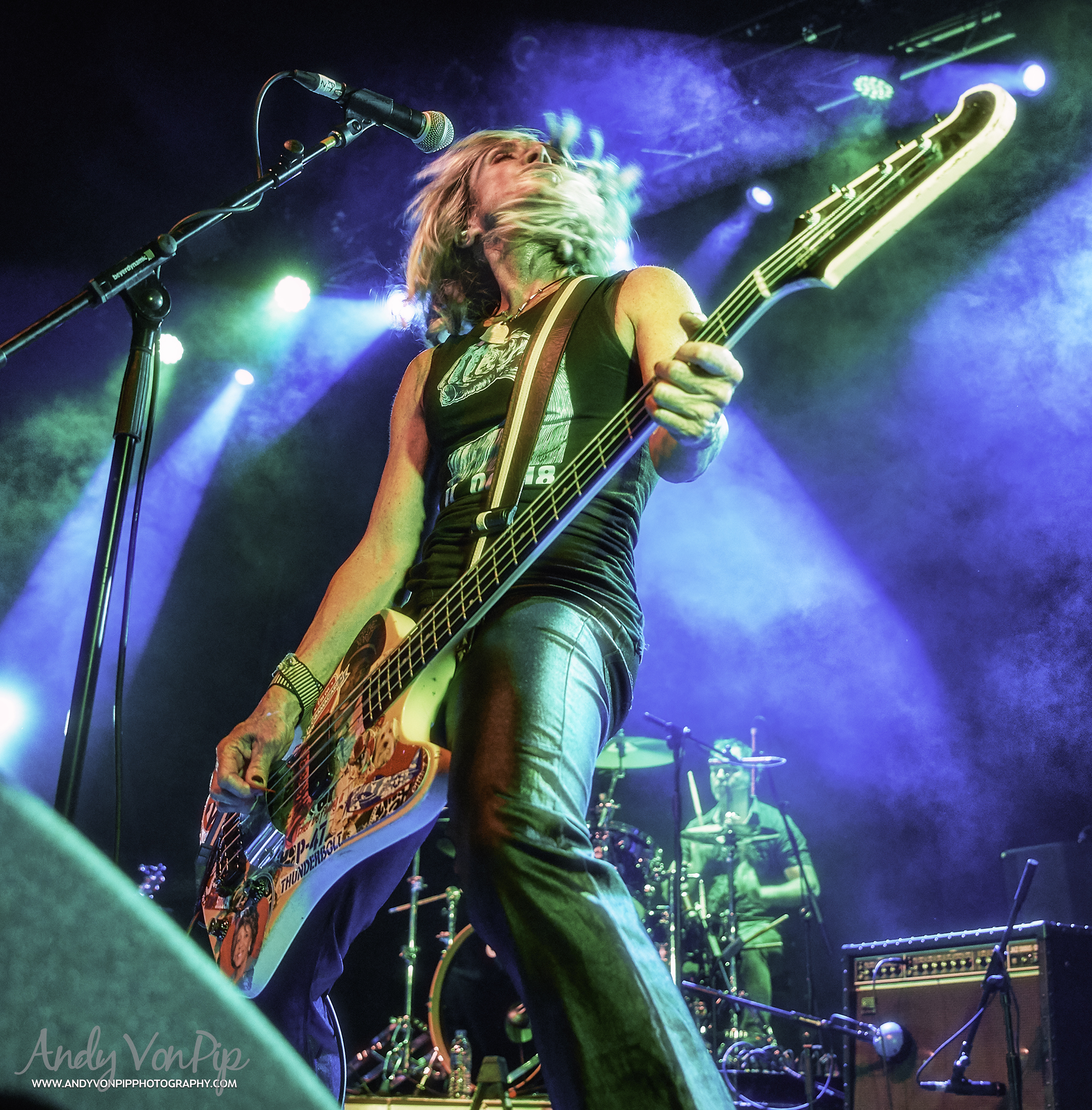 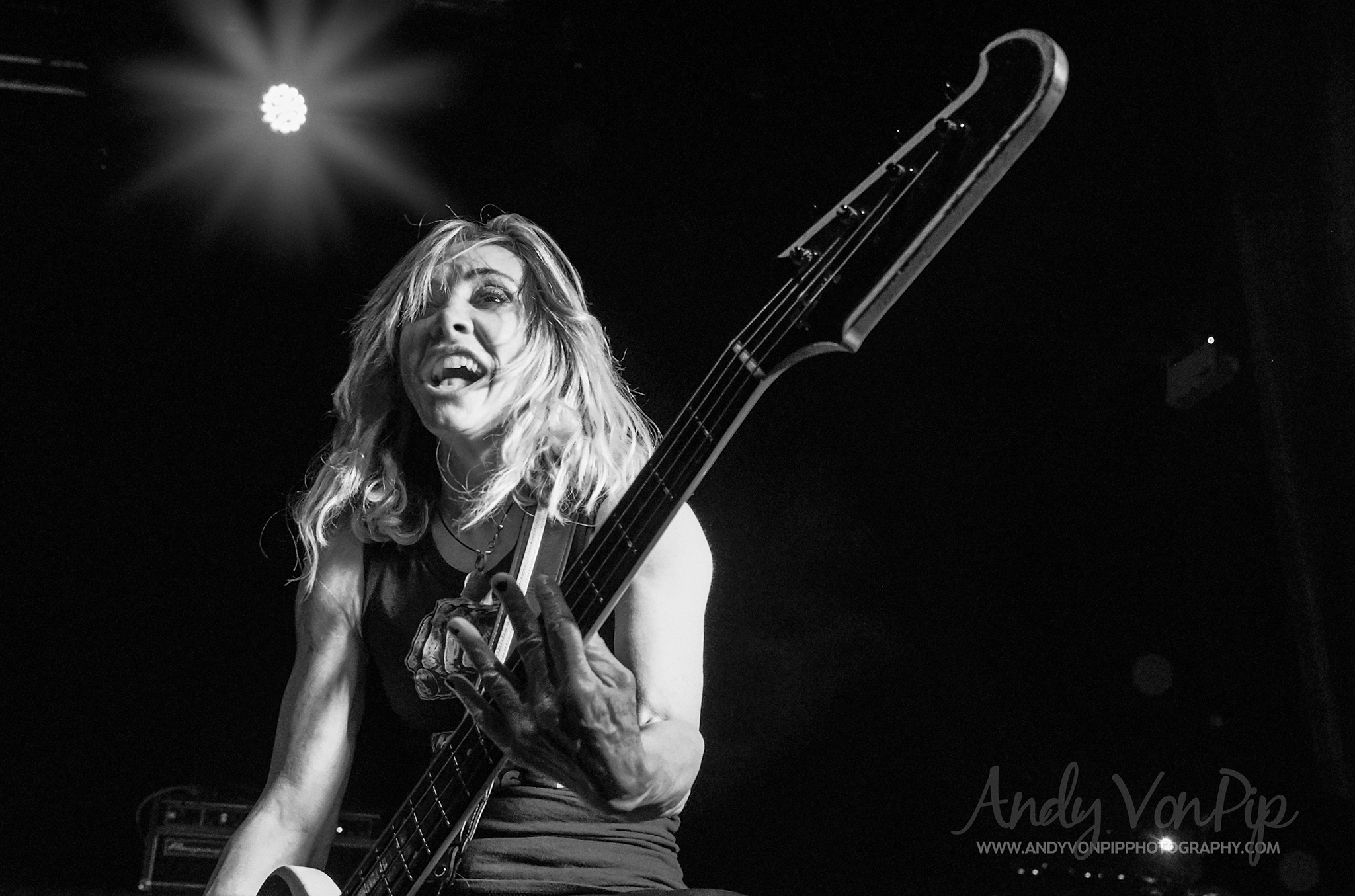 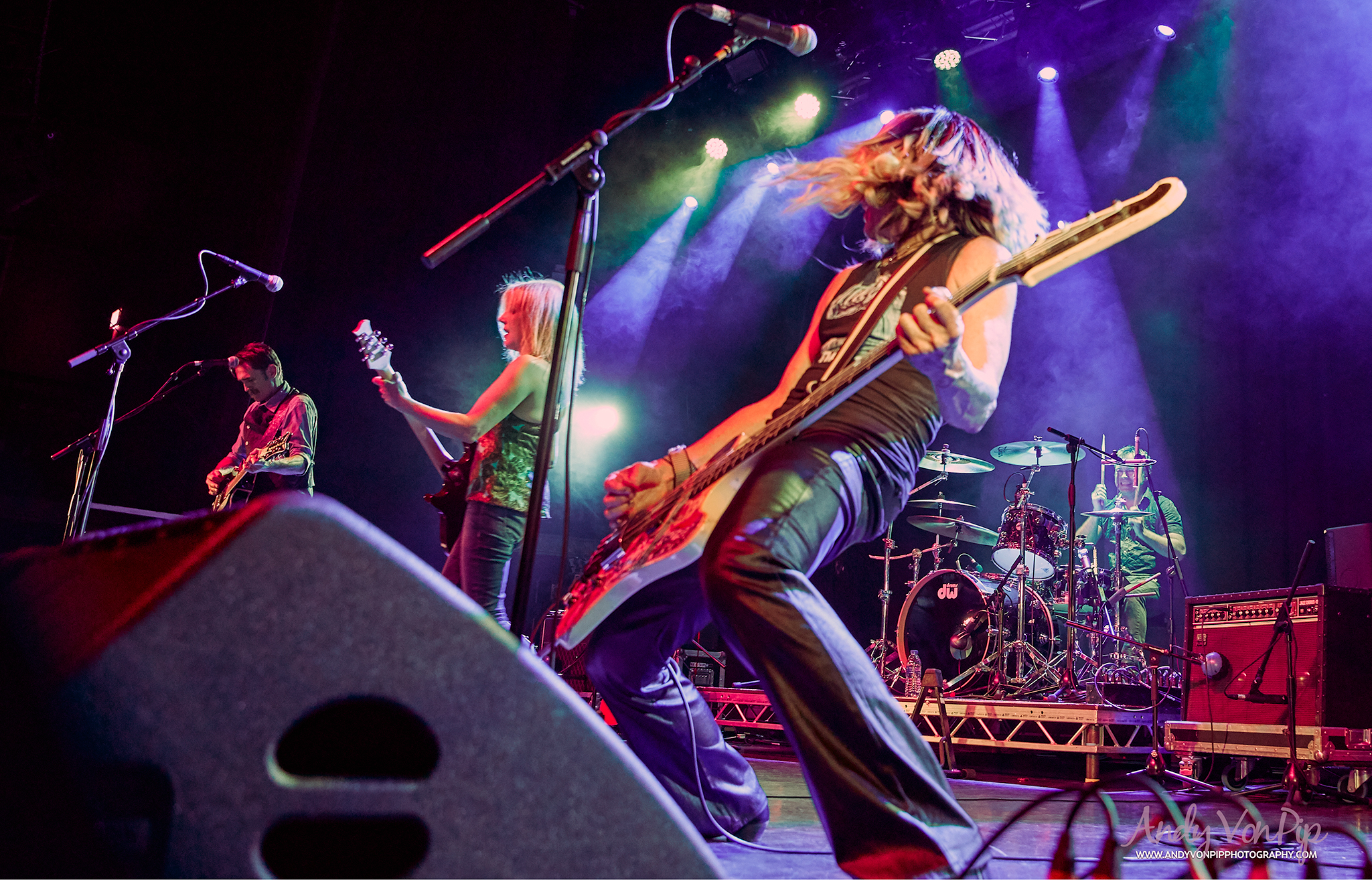 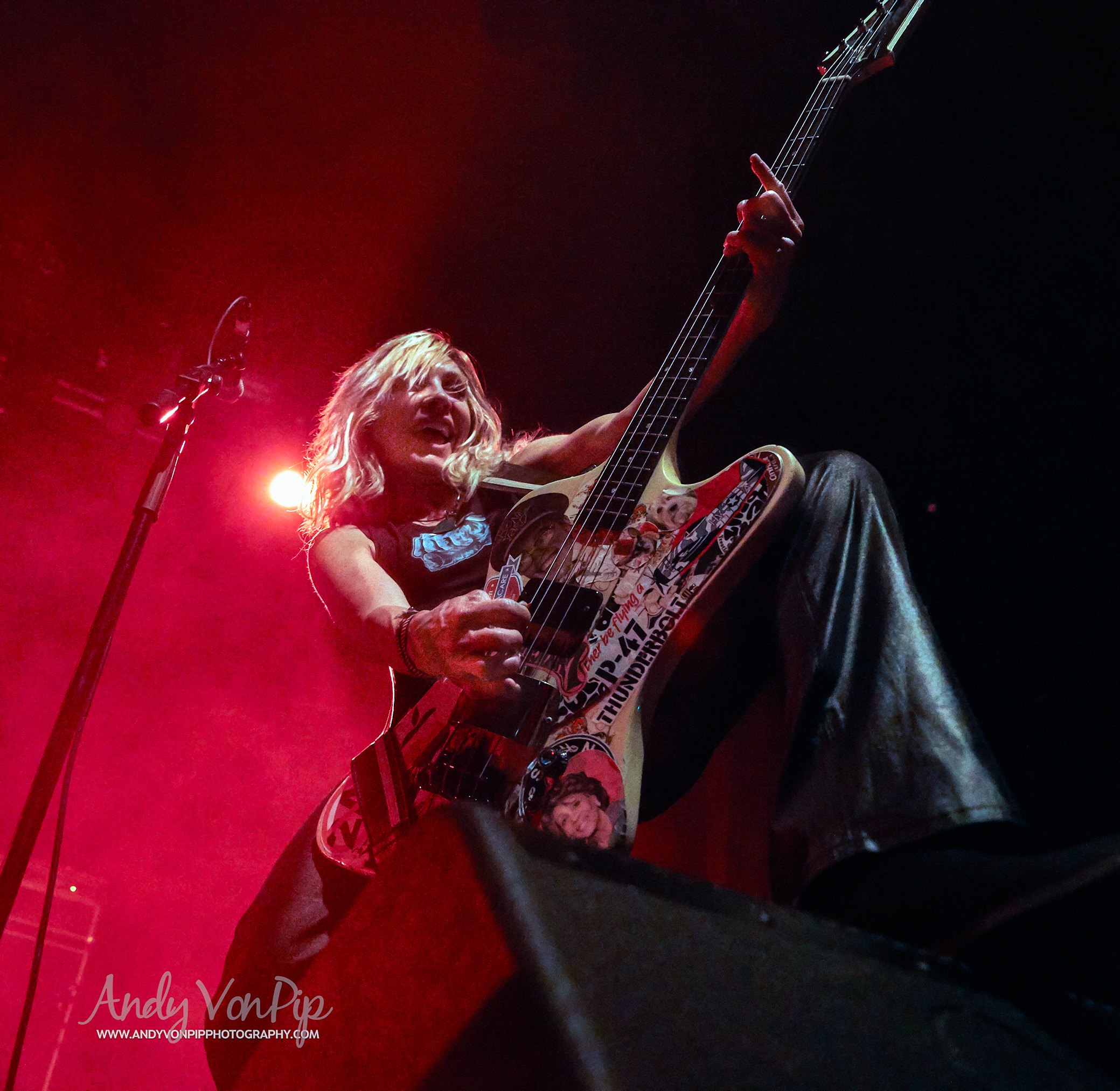 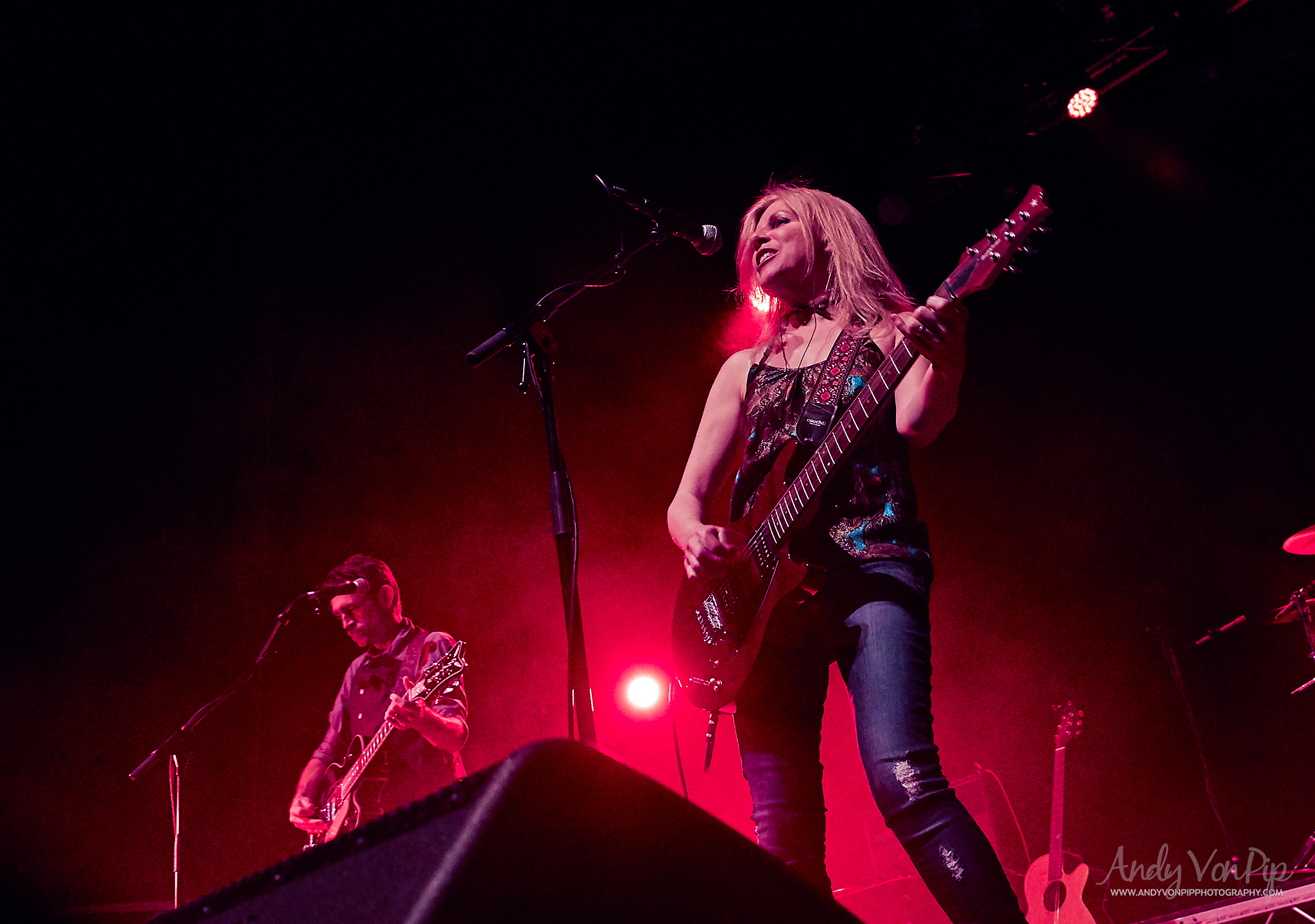 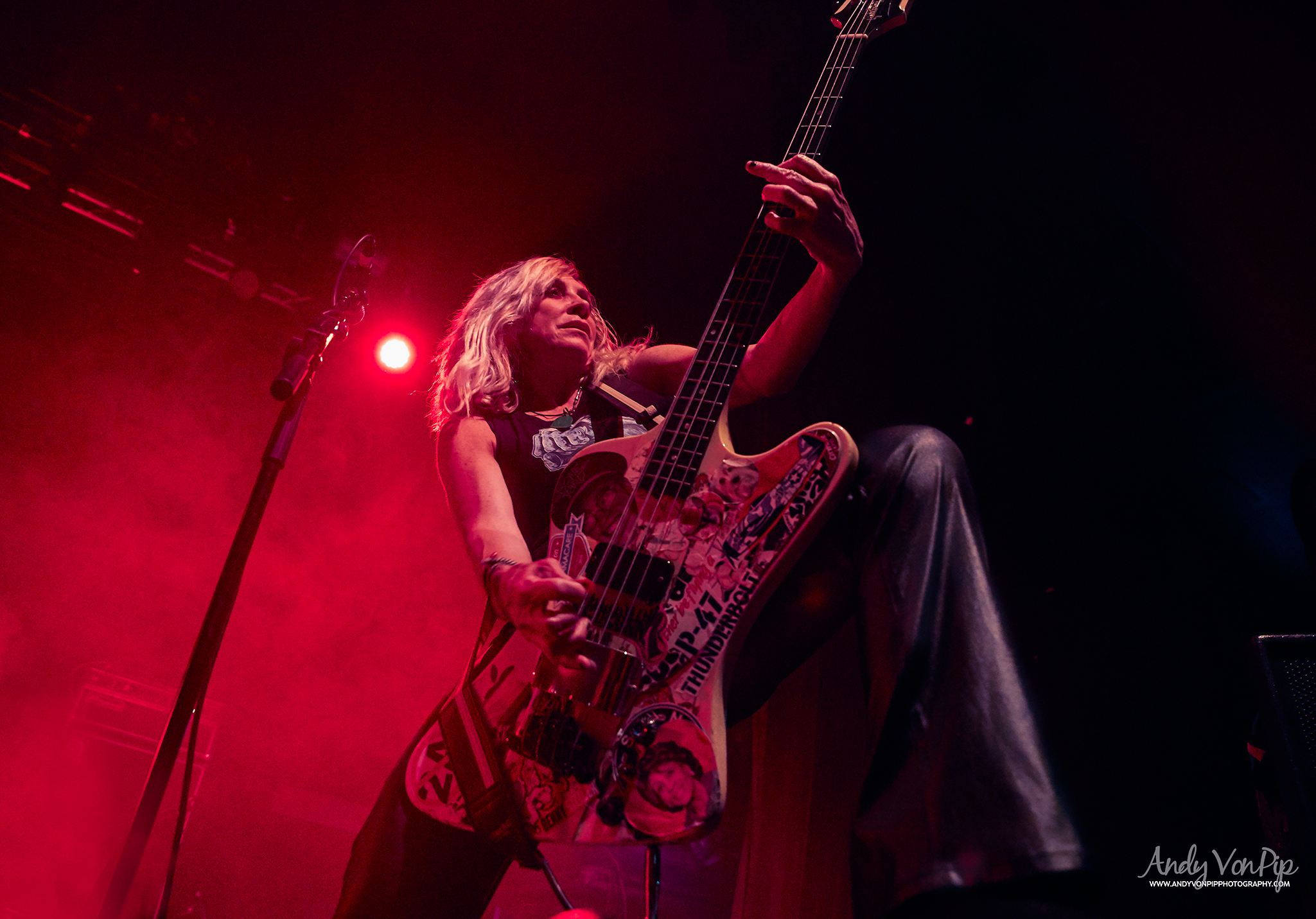 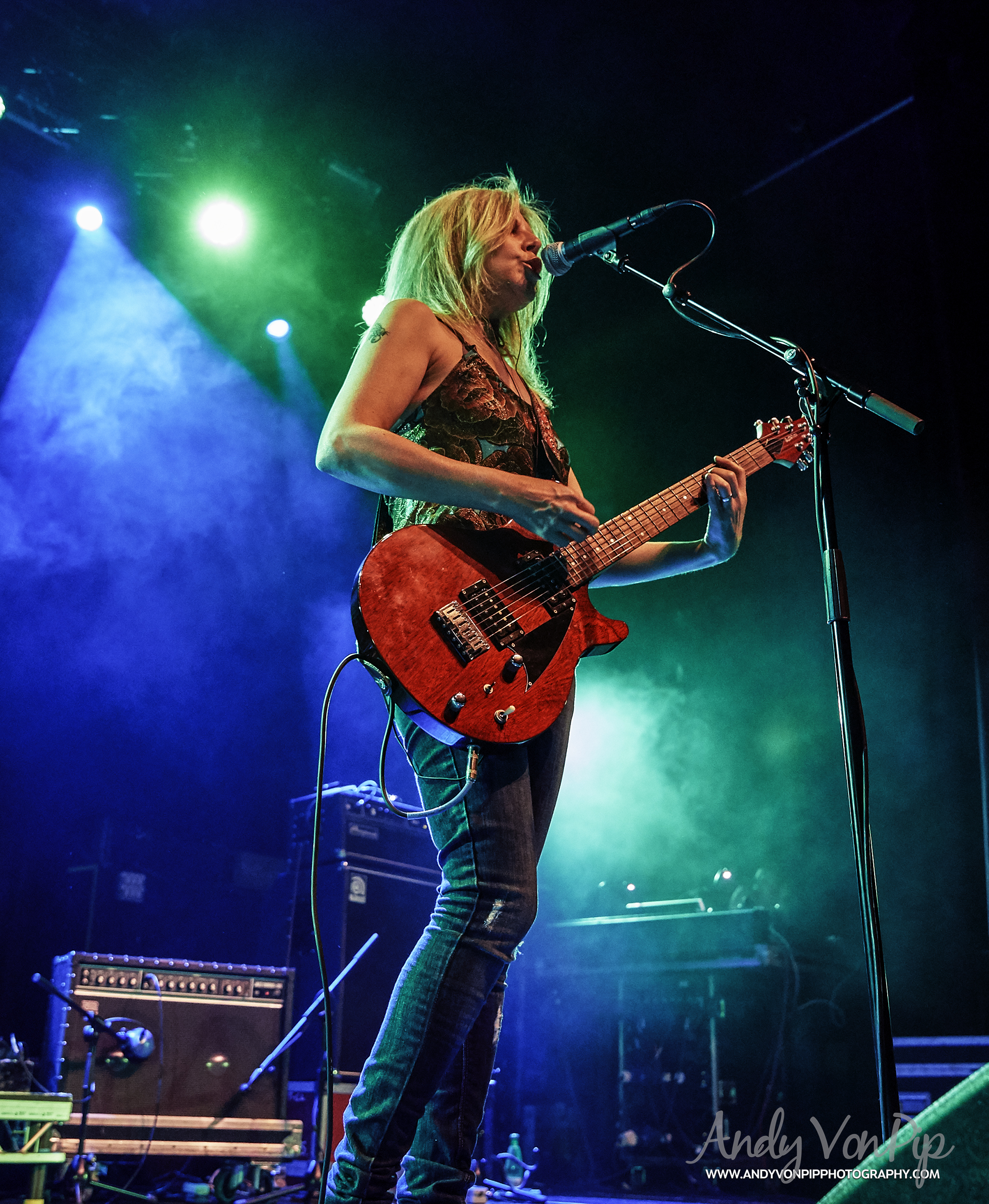 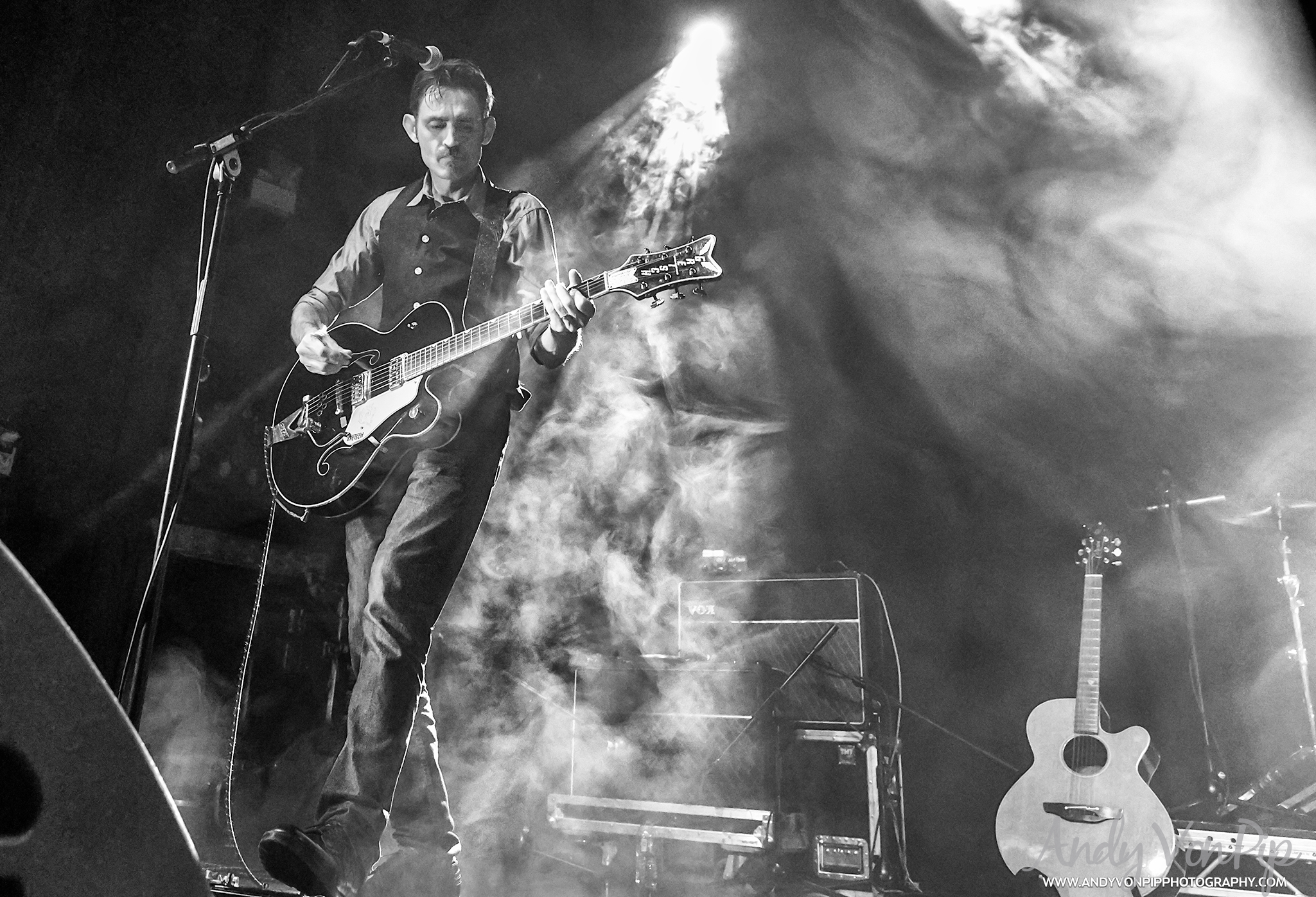 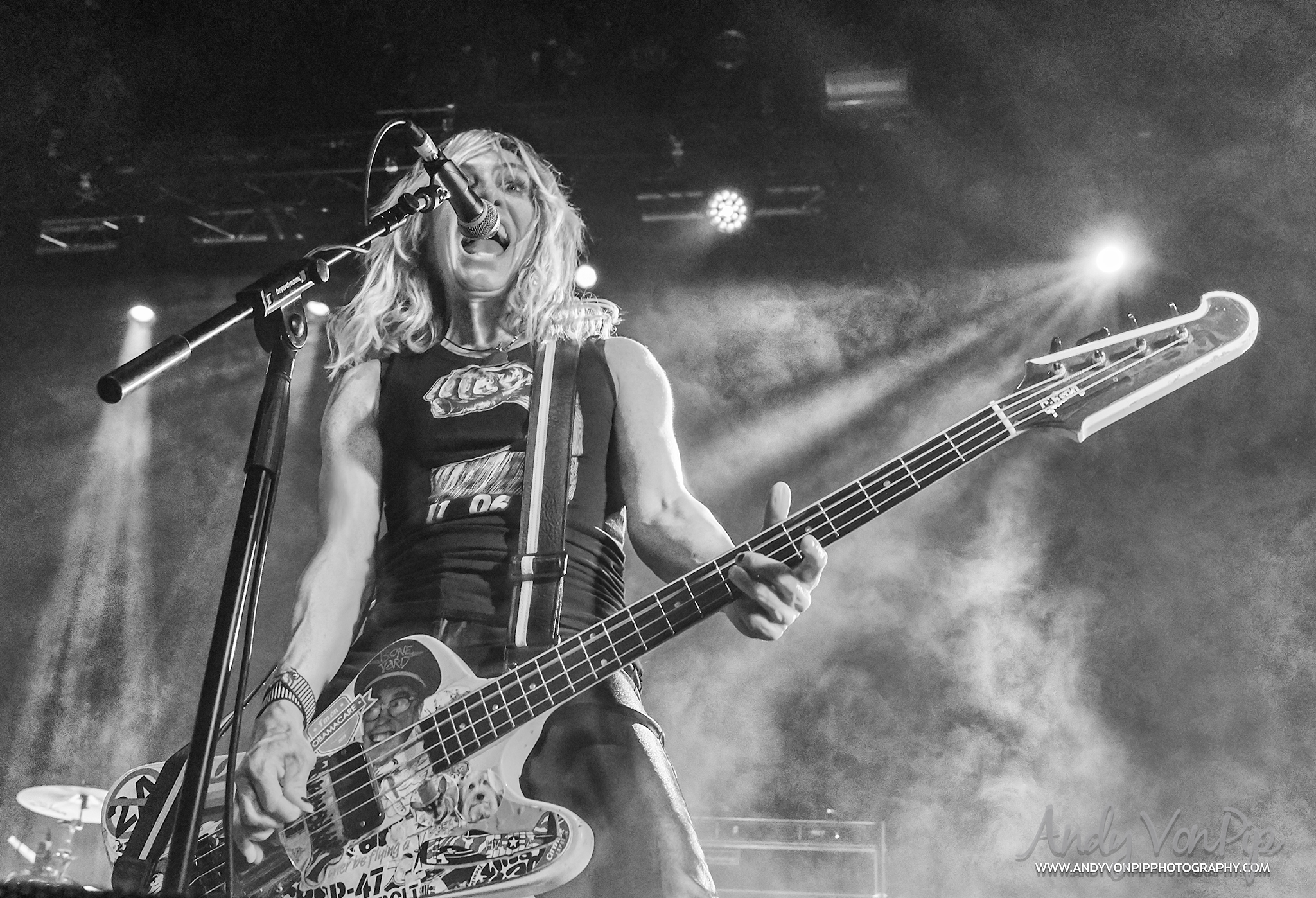 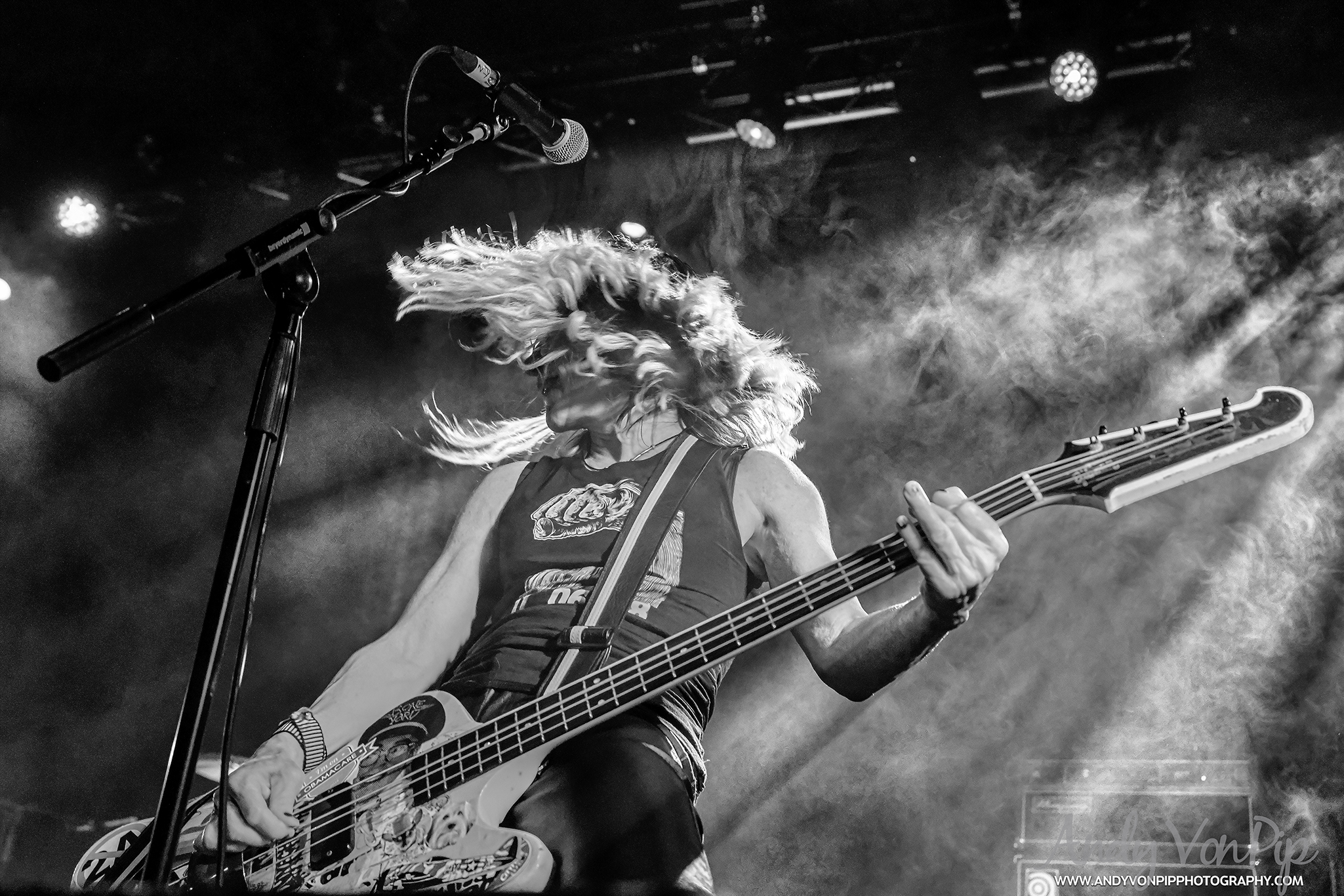