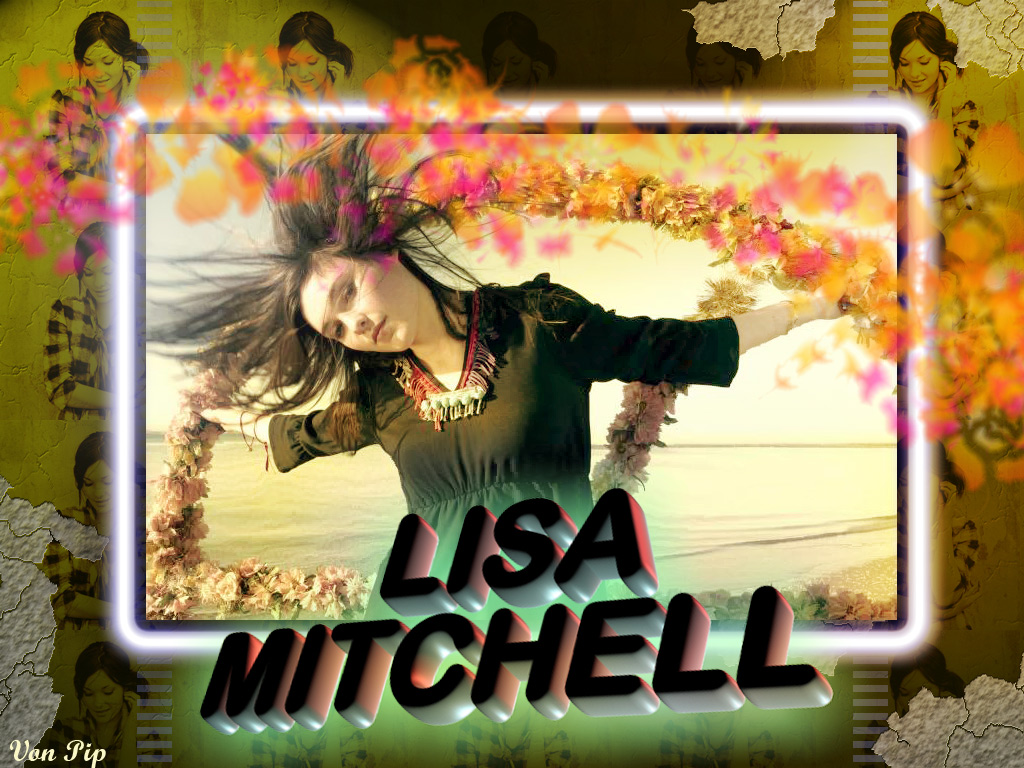 To quote Clint Eastwood “opinions are like assholes, everybody’s got one” and should you voice an opinion about certain bands or singers, you may find the online loony brigade beating a hasty path to your virtual door. Your inbox can on occasion, be overflowing with messages of “goodwill” from people whose eloquence is possibly less admirable than their passionate, dare I say frenzied, dedication to their cause.  Their demented ratings can range from the disturbing “I hope you get cancer” to the mildly amusing “OMG U R like, so stooped and retardeered…” to the bizarre “You must be, like, visually deaf or somethin’,  so I WILL TYPE SLOWLY”. You may therefore forgive me if I regard emails from companies telling me my “member may be an inadequate fit” lest I purchase “Raging Throbber” pills or the inevitable requests from deposed Nigerian dictators who respectfully wish to transfers monies from Burkina Faso forthwith, as manna from heaven.

Sorting through your email messages and separating the wheat from the chaff can be an onerous task, but amongst the badly written missives, the rantings of the socially inadequate and the ubiquitous “nob spam” there is still the reward of the occasional gem. It was in fact via the medium of email that I was alerted to Lisa Mitchell’s debut album “Wonder.” In no time at all I was enraptured and comparing 19 year old Ms Mitchell to the likes of Laura Marling and Emmy The Great, both writers of immense talent and who possess a lyrical maturity way beyond their years. “Wonder” may initially come across as a dreamy, languid, collection of songs full of  melody and suprisingly subtle , “impossible to stop humming”, hooks, but scratch the surface and the intelligent lyrics reveal underneath the almost almost fragile vocals, a fierce and often dark heart. Last years quirky debut single ‘Neapolitan Dreams’ “stems from a parting of two people,” explains Lisa “obviously me and someone else, but then it moves into a place of like, not having such a clear idea of where you’re headed. Then when the refrain comes in, the ‘ba-da ba-das’, it’s like saying ‘there’s so much going on, but hey, fuck it, we’re just gonna have fun’.” The single, which was featured on the recent Surf advert, received 1.5millon plays on Myspace and 500,000 plays on Youtube whilst selling over 15,000 copies in the UK alone; and all this before the track had even been played on the radio.

We spoke to the girl who, at sixteen turned her back on a crappy record deal in order to produce and write music on her own terms and produce something that reflected her views, feelings and values…the result being “Wonder” ……….looks like she made the right choice!

VP:  When did you first start to write songs, what was the motivation, had you always had a habit of writing down your thoughts?

LISA: I wrote my first song in our garden shed when I was eleven. It was called ‘Swallow,’ as in the bird. It went: ‘Say, “swallow” and I will fly to you. Say “hello,” and I’ll say “hello” too but say, “follow” and I will follow you.’ How cute was I? I think it started from having the urge to be heard and from wanting to share my thoughts. I like to write down my ideas so I remember them for a quieter time if I’m busy or with other people.

VP:  You tend to find that a lot of singer songwriters were exposed to music at an early stage in their upbringing…was this the case with you, are your family big music fans?

LISA: Dad’s music taste is instilled in me. He loves The Velvet Underground, Dylan, Cat Stevens, Neil Young and so on, so I love them too and they almost certainly influence my writing at times.

VP:  What sort of things inspire you to write, is it through personal experience, observation, or a mix of fact and fiction?

VP:  Your debut album “Wonder” has just been released did you enjoy the recording process?

LISA:  My album came out a few weeks ago. It feels quite surreal! I’ve been working on it for some time now so the last few weeks it has felt like it surely must’ve been out for a while.

VP:  You were born in England and moved to Australia when you were three, would you ever consider making England your base (like fellow countrymen and woman Howling Bells) or is the weather a little too inclement here?

LISA: I love England! I’d definitely consider it for my home one day but right now I’ve got far too many places that I want to see to be setting up camp in one place. ‘Nomadic,‘ I believe they would call my living style.

VP:  Which female artists do you most admire and why?

LISA: I admire Regina Spektor’s ingenuity in her writing. Her original thought is delicious. Have you heard the song, ‘Laughing With,‘ on her latest album? What a concept. ‘No one laughs at God in a Hospital; no one laughs at God in a war.’ True, no? I like morbid thought like that. I think it has a safe place in songs – the sonic positivity takes the edge off it.

VP:  What have been your musical highlights of the year so far?

LISA: My highlight so far for this year was playing Glastonbury music festival near London a few months ago. It must be all down hill from then mustn’t it?! Oh no! I’ve already peaked! I signed to RCA records in London at the start of the year and they’ve been amazing to work with. I did a support for ‘Whitely’ an Australian boy which was a bit of a milestone as well!

LISA: I’ll spend the year playing lots of shows (Australia and the UK!), talking to journalists, moving houses, wining and dining, driving my Kombi van to the beach, going to the Australian summer festivals and hopefully exploring new cities around the world.

VP:  Do you get nervous playing live? Do you have any strange pre-gig rituals?

LISA: Being nervous is so distracting! No, I don’t bother with that anymore. Pre-gig we muck around backstage and be silly or serious depending on the weather.

‘Welcome To The Afternoon’ EP Launch

5 thoughts on “A Sense Of Wonder- Lisa Mitchell Interview”