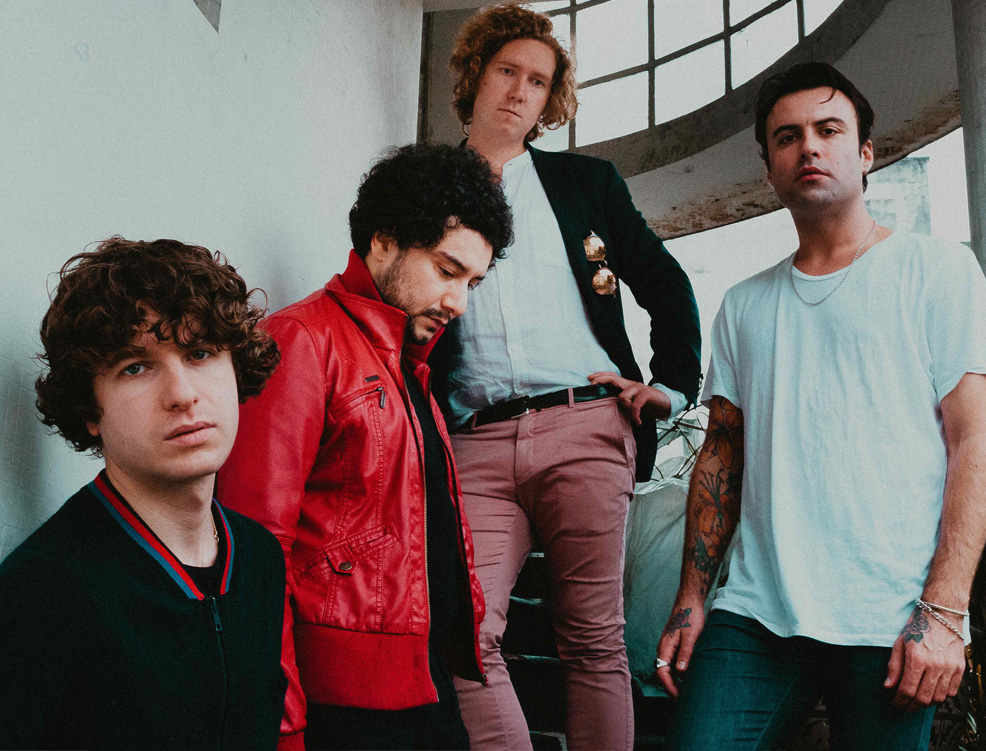 This year the VPME is teaming up with Liverpool Sound City for its 10th Anniversary celebrations. We’ll be bringing exclusive interviews and previews in the run-up to the festival.  We kick off proceedings with The Kooks, Susie Bennett asked them about their career and the prospect of headlining Sound City on the Liverpool waterfront in May.

Sage Words from a Kook

The Kooks debut album Inside In/Inside Out, first released in 2006, has recently been certified as five times platinum. The success of this collection of songs has transcended its original moment of release to pierce the ears, and the non-linear fabric of adolescent partying, longing and reflection ever since.  They have become an audible rite of passage.  Successive indie kids coming-of-age continue to add it to their collection, and those that haven’t probably know the words as well as they know that feeling of naivety around girls that move in their own way.

On the tenth anniversary of Liverpool Sound City they have been invited to close the festival – it is a music city close to their hearts and history as musicians.  This gig will take place while The Kooks themselves are celebrating ten years together with a Best Of Tour covering the UK and Europe.  Ahead of the big performance on May 28th at Clarence Dock we caught up with Kooks guitarist Hugh Harris to reflect on the journey they’ve been on, what advice they’d give to those starting out and who to get excited about at this year’s festival.

The Kooks began with huge success as an indie band, and have since experimented with other genres. How would you describe your sound today? Are you still interested in reinvention?

The range of genre in music is, for us, like a ball pit. The idea that one message can be delivered in more than one way makes being creative incredibly fun. The price of this can be the loss of fans along the way, who would prefer you to stick to one thing, like the more linear sounding acts out there who have strong identities but are risk-free and differ little between records.

The Kooks are celebrating a decade together. There was a point at which the band’s identity was experiencing a transition due to line-up changes. Has that levelled out now?  How has it developed the band in terms of its sound and dynamic?

It’s healthy to play with lots of people in your lifetime. That cross-pollination is definitely important to us, as long as the core ethic is upheld, it doesn’t matter what form it takes. Having said that, yeah, it’s really nice to have some stability now! This band finally feels like the line-up it was always meant to be. It’s very normal and that takes time to achieve.

What’s it like to get to the stage when you’re playing a Best Of tour? Is it a nostalgic experience? Does it influence your writing and enable you to reflect in a different way during that process? What is the future for the sound of The Kooks?

I find it very hard to reflect on things at the minute, but when nostalgia hits me I make sure to breathe it in and let it have its moment. I wish I could bottle nostalgia.

Congratulations on Inside In/Inside Out being certified as five times platinum.  It is an incredible achievement, especially in a climate in which people don’t generally buy physical records in their masses anymore. How do you feel about the digital era?

Major labels should have seen this digitalisation and devaluation of music years in advance. In fact they did. Their ignorance to its dangers have left musicians wages depleted and the fact that labels are making musicians pay for their mistake by signing them to 360 deals is completely wrong.

Sound City is a festival that bills up and coming bands alongside established and much loved legends. What advice do you have to the bands starting out – the ones who’ve applied and gotten themselves on the bill. What do you wish you knew when you were starting out?

I would advise new bands to look out for one another and encourage each other. When we were starting, indie bands were competitive, constantly slagging each other off completely insecure and dysfunctional around each other. It was completely shit for everyone, but the insults were quite hilarious sometimes.

Sound City have had some massive spectacles performed at their closing acts.  How do you feel about being asked to close the festival?

Liverpool has always been a second home for us. We’ve always been treated like family up there and I can’t wait to feel that again. Closing Sound City will be a real honour to us.

What are some of your Sound City memories?  Any highlights you can remember of playing Liverpool the first time?

We used to play a lot at a place called Zanzibar where Gary from The Bandits had a night. I have zero memory of this period of my life.

I recommend you go and see Metronomy at Sound City because they will make you dance and gasp and feel good and cool which is a great feeling.

Get your Sound City tickets HERE 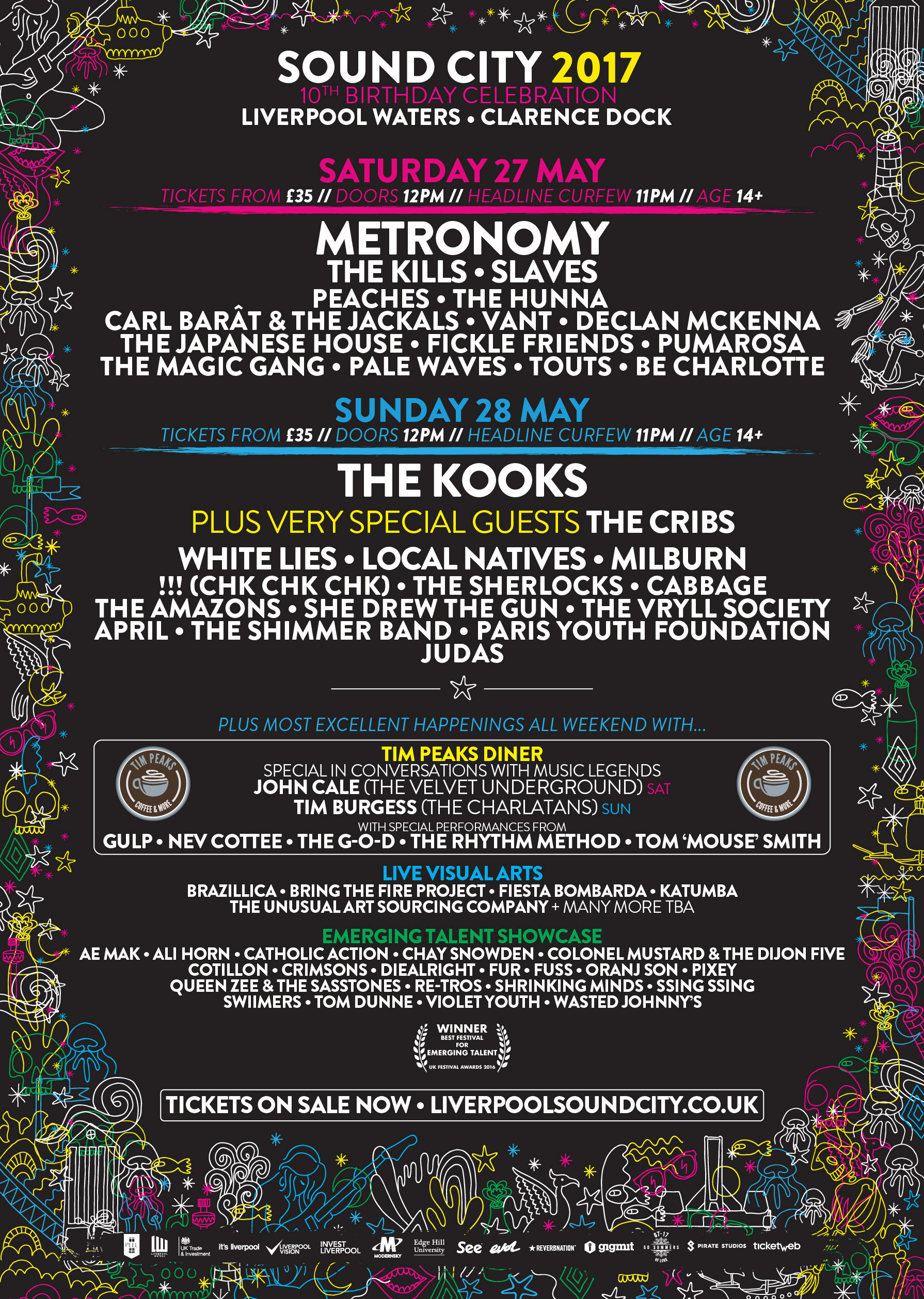