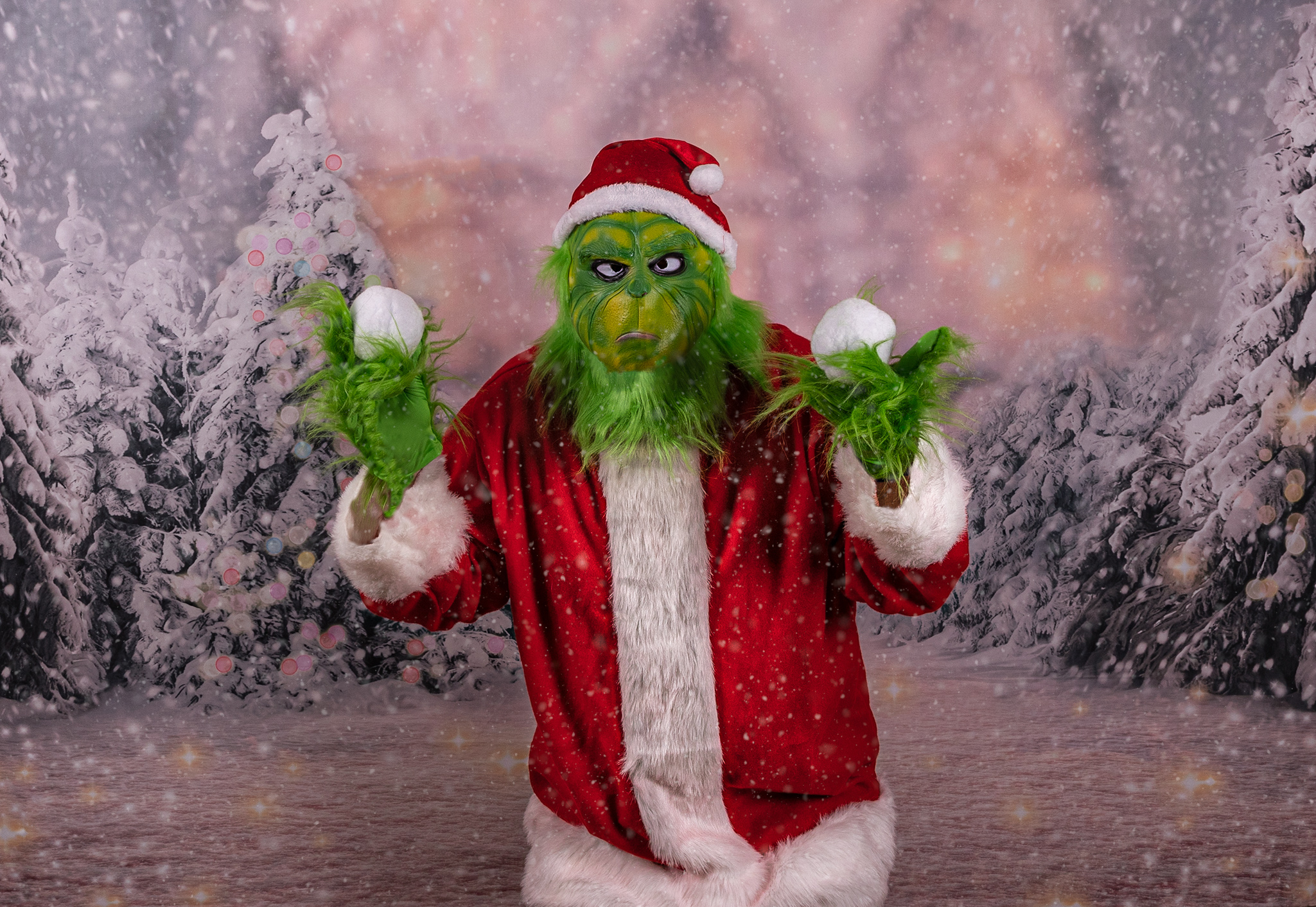 or last years when the world was more normal

Little Boots – “Christmas Will Be Different This Year”

Little Boots channels the disco pop Christmas spirit of ST Etienne with this track specially written to sum up Christmas 2020. She’ll be back with album four in 2021

This is The B Side of LA singer-songwriter Sara Noelle’s original Christmas song “Christmas At Sea” ( on the podcast). She reimagines the Vince Guaraldi classic “Christmas Time is Here” and in doing so gives it a modern synthpop twist and imbues it with an uplifting wistful sense of yearning. Her Album “Cover The Blue” is well worth checking out.

Swedish singer-songwriter and producer Anna Haara Kristofferson best known as lead singer and vocalist with Yassassin and LUST gives us a shimmering dark dream-pop rendition of “Jingle Bells.” Recorded at her home studio in Margate ( and Mixed By Ghost Culture (Daniel Avery, Kelly Lee Owens) there will be a debut Roleplay EP in 2021.

The Long Blondes – “Christmas Is Cancelled “

Sheffield’s The Long Blondes finally release their classic “Christmas Is Cancelled” (don’t tell that dreay herrenvolk shit Laurence Fox FFS) on all digital platforms. Pretty much an anthem for this year’s festive plans.

The Long Blondes formed in Sheffield in 2003 and following a series of highly acclaimed independent singles they signed to Rough Trade Records for two studio albums, Someone to Drive You Home (November 2006) which was produced by Steve Mackey of Pulp and “Couples” (April 2008) which was produced by Erol Alkan. And Kate Jackson was the most stylish frontwoman of the decade.

And staying in Sheffield –

Another side project this time its Naomi and Lauren from The Seamonsters with a jaunty track about their ideal man :) Who is made of ginger.