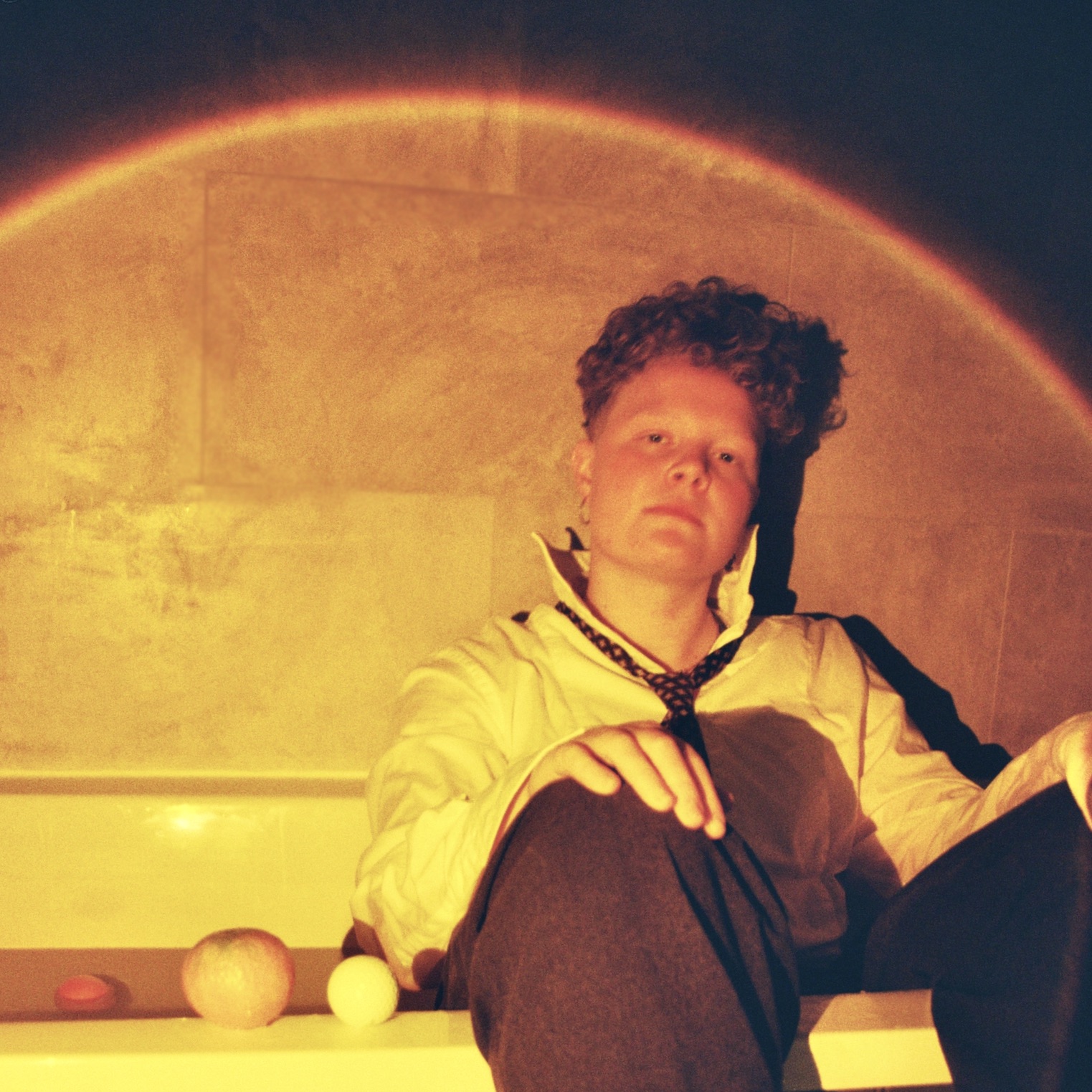 Jemima Coulter’s new single ‘Estrella” is the latest release from their debut album ‘Grace After A Party – which arrives via Hand In Hive (TV Priest, Divorce, AO Gerber) on July 29th. It’s a stripped-back Lo-Fi affair and features two very different vocal approaches, which instead of jarring, actually complement the performance and give it a sense of warmth and dynamism.

“Estrella’ is an exploration of mundanity in a relationship,” Coulter explained in a press release. “It’s about feeling like you saw the cracks from the beginning but just stood by and watched them spread. It’s like a love theme before they’ve got together, but actually, a break-up theme before they’ve broken up.”

They’ve also confirmed that they’ll be supporting label mate Wyldest on their headline tour this September.