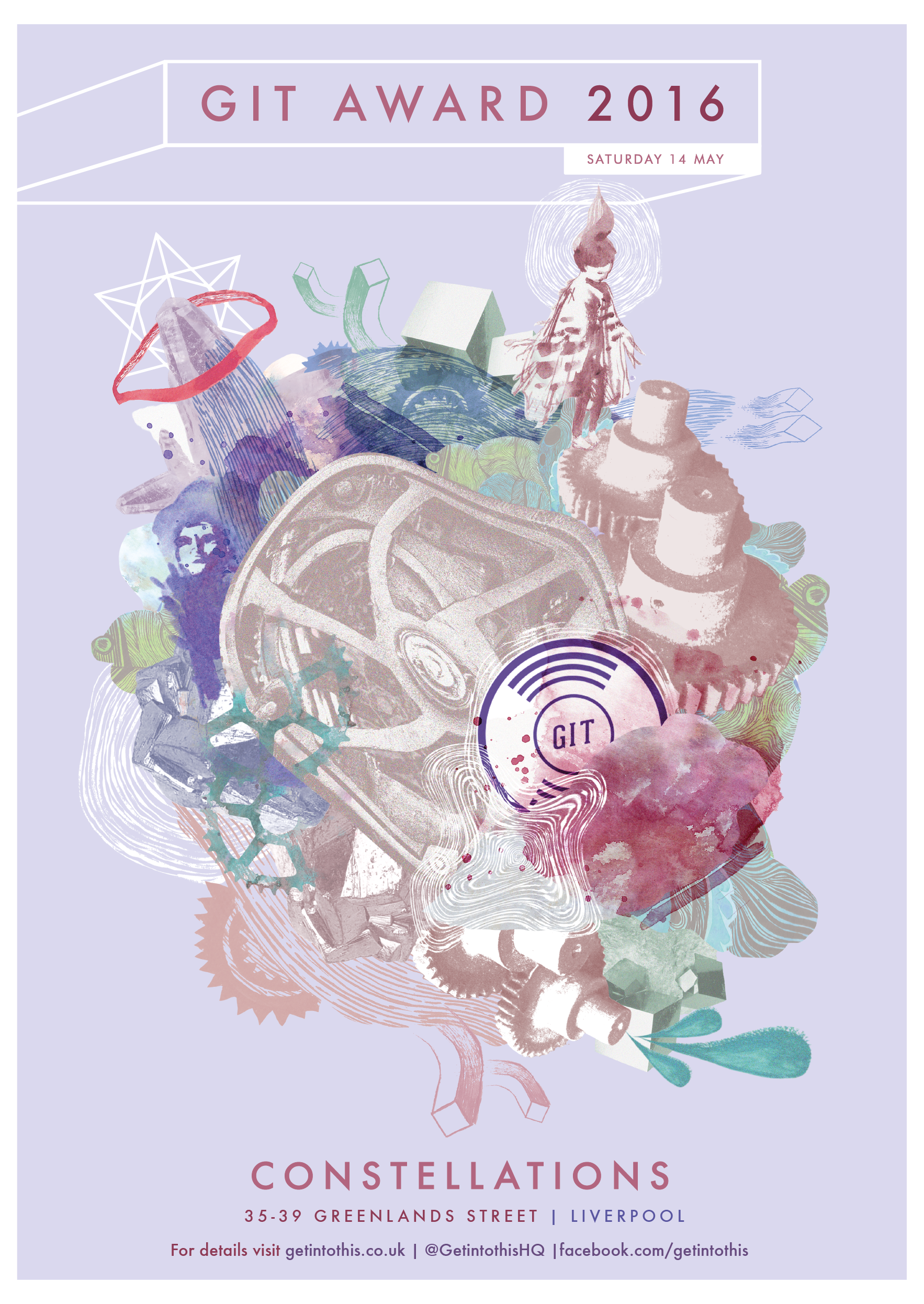 “There’s simply nothing like it in the UK, The GIT Award does great things for new music in Merseyside” – BBC Radio 6 Music

“The GIT Award is a great advert for Merseyside. It really helps to draw focus on the great music coming out of Merseyside” – Heavenly Records

LAUNCH PARTY ON FRIDAY 29 JANUARY 2016 AT THE BUYERS CLUB

The fifth GIT Award recipient will follow in the footsteps of previous winners Loved Ones (2012), Baltic Fleet (2013), Forest Swords (2014) and last year’s winners All We Are. 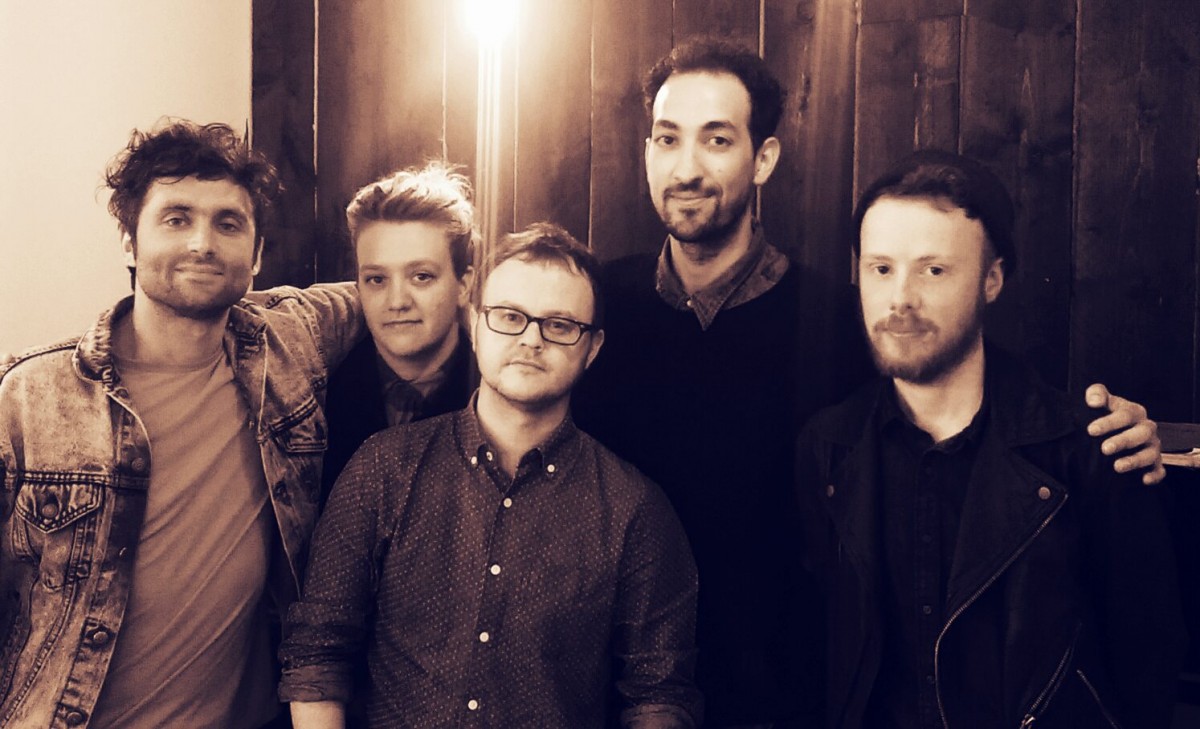 The overall winner of the GIT Award 2016 will once again receive a cash prize of £1000.

Richard O’Flynn, from All We Are, said: “’Getting nominated for, and then winning the GIT Award in 2015 was a great moment for us. As always, Liverpool is full of amazing bands and artists and to win the Award was both a surprise and a massive honour. The prize money was invested back into touring and was well appreciated. The support we get from the scene in Liverpool is amazing and we’ll always give it right back. We’re looking forward to next year!”The GIT Award 2016 free launch event takes place on Friday 29 January 2016 at new Liverpool city centre venue The Buyers Club, on 24 Hardman Street, at 7.30pm.

In keeping with the GIT Award’s ethos, the event features some of Liverpool’s finest new talents:

Pink Kink – Having packed out the Kazimier on their debut outing, these much-hyped psycho art-rockers update the riot grrrl movement packing a tropical bubblegum punch.

Nelson – Making his Liverpool debut, this jazz-infused hip hop fusionist has been on Europe’s blog radar for several months – now you can get to see him in the flesh for the first time.

The Night Café – Pop rock hasn’t been this exciting on Merseyside since The Coral – having created a Buzz at Sound City expect infectious melodies with a swaggering dreamy twist.

Special guests are to be announced before the event with DJs from Liverpool music magazine Bido Lito! set to be spinning the tunes.

Founded by Liverpool music webzine Getintothis, The GIT Award remains the only prize of its kind in the UK, championing vital new talent within Merseyside’s eclectic music community, pushing the region’s innovative talent across the world.

Since launching in November 2011, The GIT Award has received more than 1800 entries, included 38 different nominees, and staged more than 75 of Merseyside’s most vital new artists and bands across its events.

Returning for his fifth successive year as a GIT Award judge, the Quietus editor, John Doran, said: “Even speaking as a bad wool – and one who lives in That London as well – it’s always a pleasure to be involved in the GIT Award. More and more people are starting to realise that Liverpool (and the North West in general) is currently going through something of a home grown musical reinvigoration in the kinds of genres you’d expect not to mention other areas such as grime, bass music and heavy experimental psych etc.”

The 2015 Inspiration Award was in recognition of Alan Wills and the label he founded Deltasonic which launched the careers of The Coral, Zutons and many more. The 2014 Inspiration Award went to the team behind Africa Oye while previous recipients include Hillsborough Justice Collective (2013) and the directors of the Kazimier club (2012).

Rock & roller Louis Berry won the second One To Watch Prize following on from inaugural recipient Låpsley and a third hotly-tipped young musician will be crowned at Constellations on May 14.

Founder and journalist at the Liverpool Echo, Peter Guy, said: “I’m delighted to be relaunching the GIT Award. In an age when award ceremonies have been cheapened by seeking viewing figures, selling tickets and watering down the very reason for which they were set up, the GIT Award has steadfastly remained true to its roots – championing the very best new music from Merseyside, pushing the superlative talents within our city to an audience that matters and collaborating with the creative community to provide an event the region can be proud of.

“Once again, the finest industry representatives from around the UK are on the judging panel providing a unique platform for our musicians to be heard to stand the chance of career-changing opportunities.”

Musicians, bands and creative types who would like to enter this year’s prize are asked to send four tracks to [email protected] 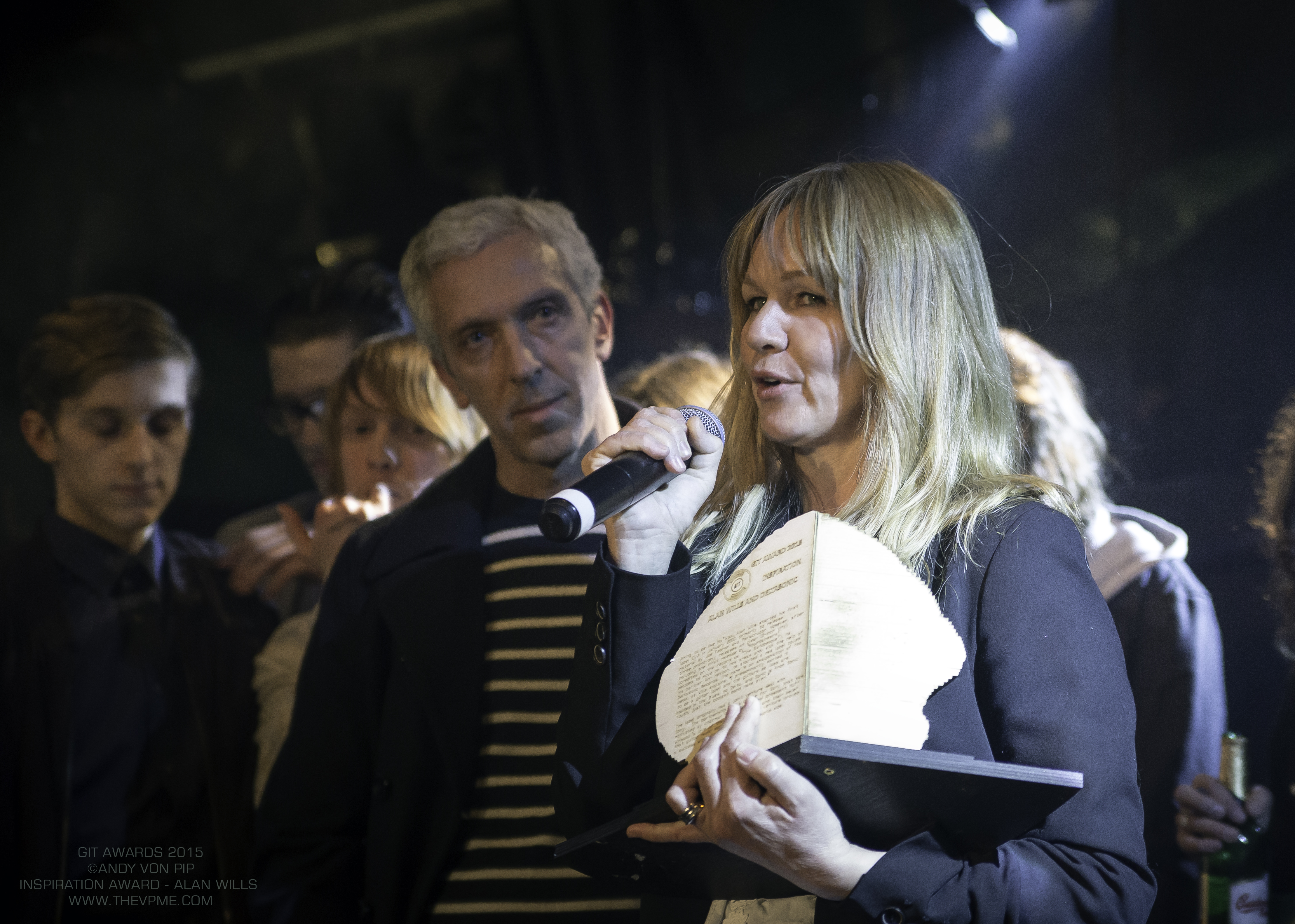 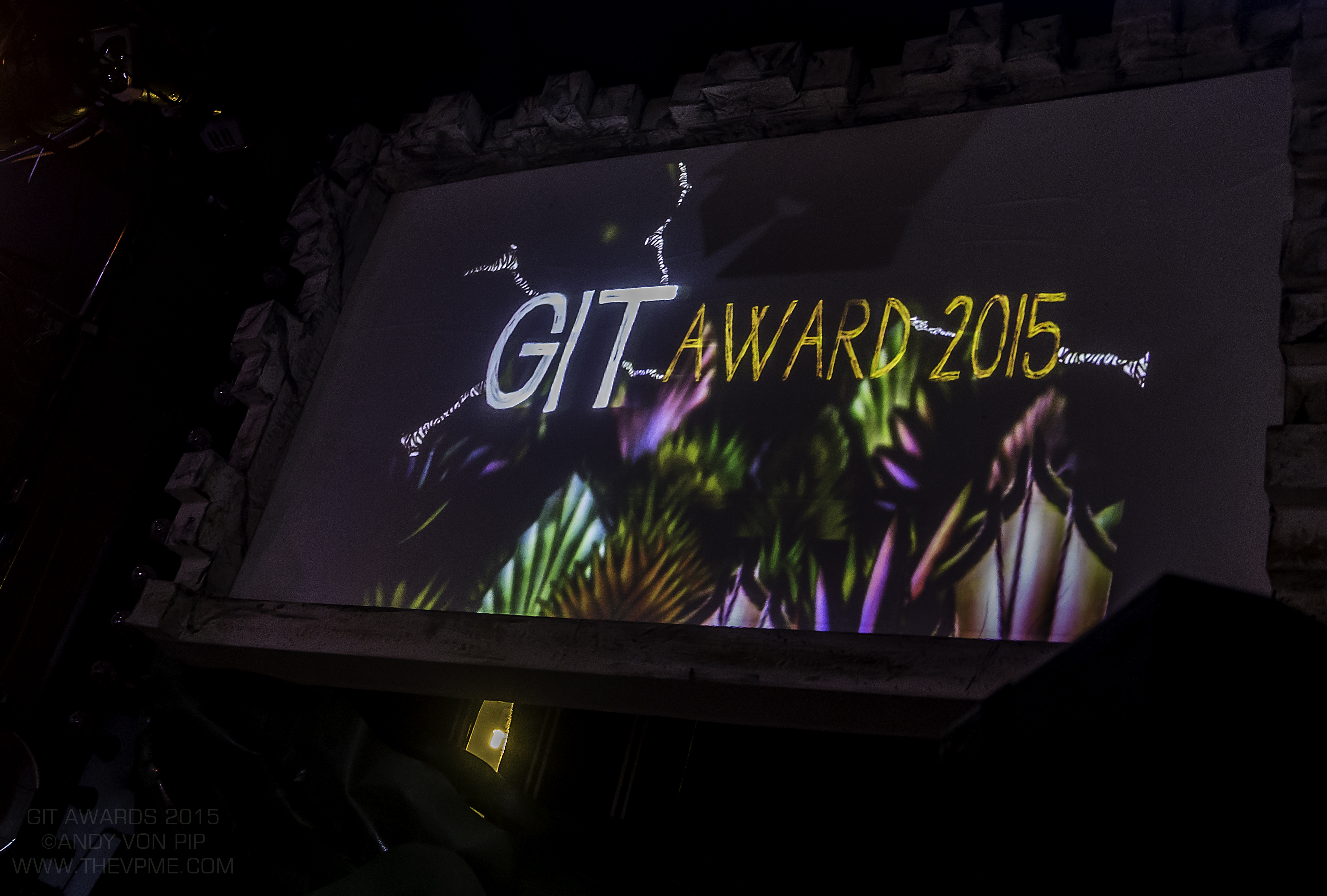 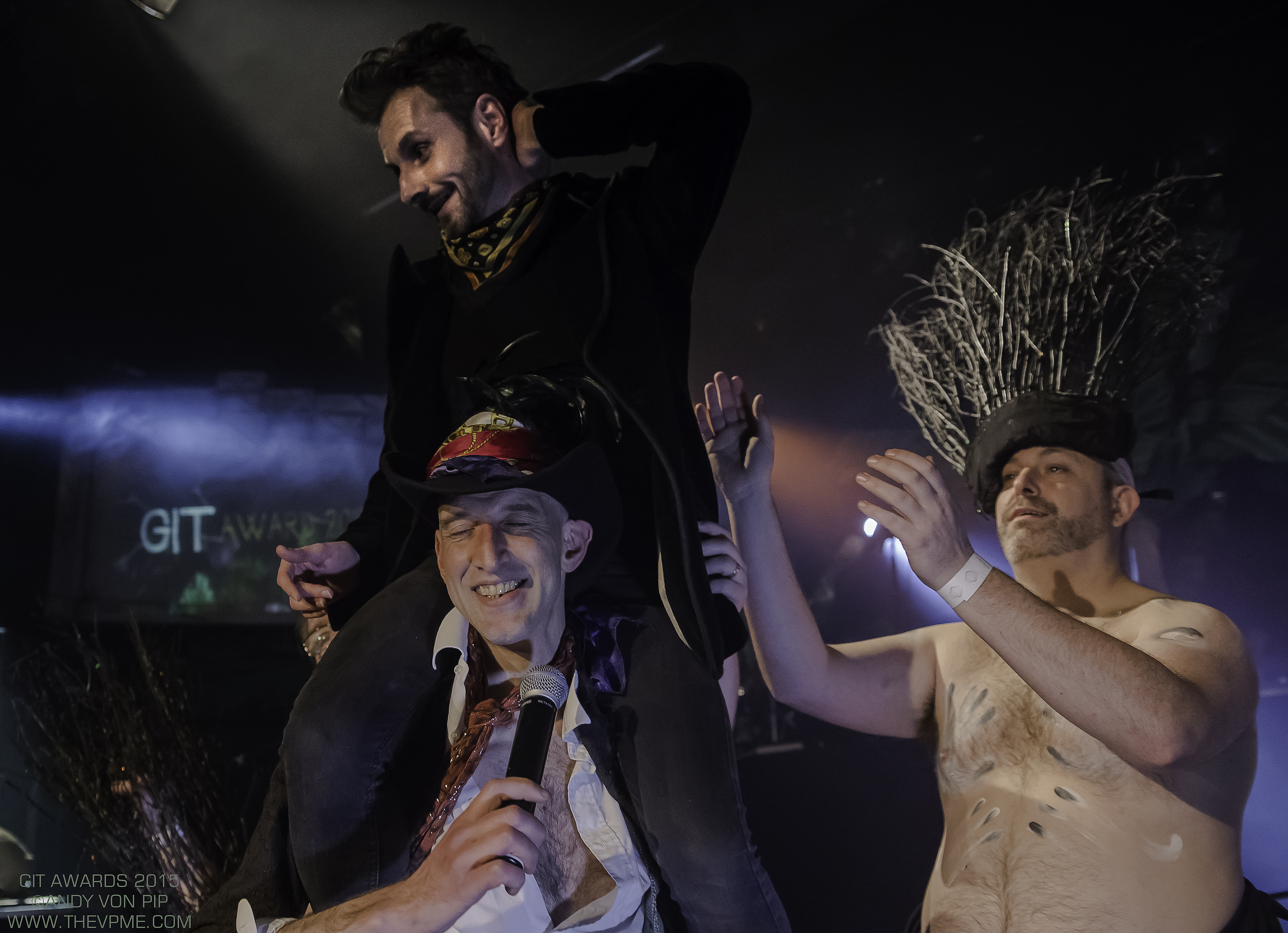 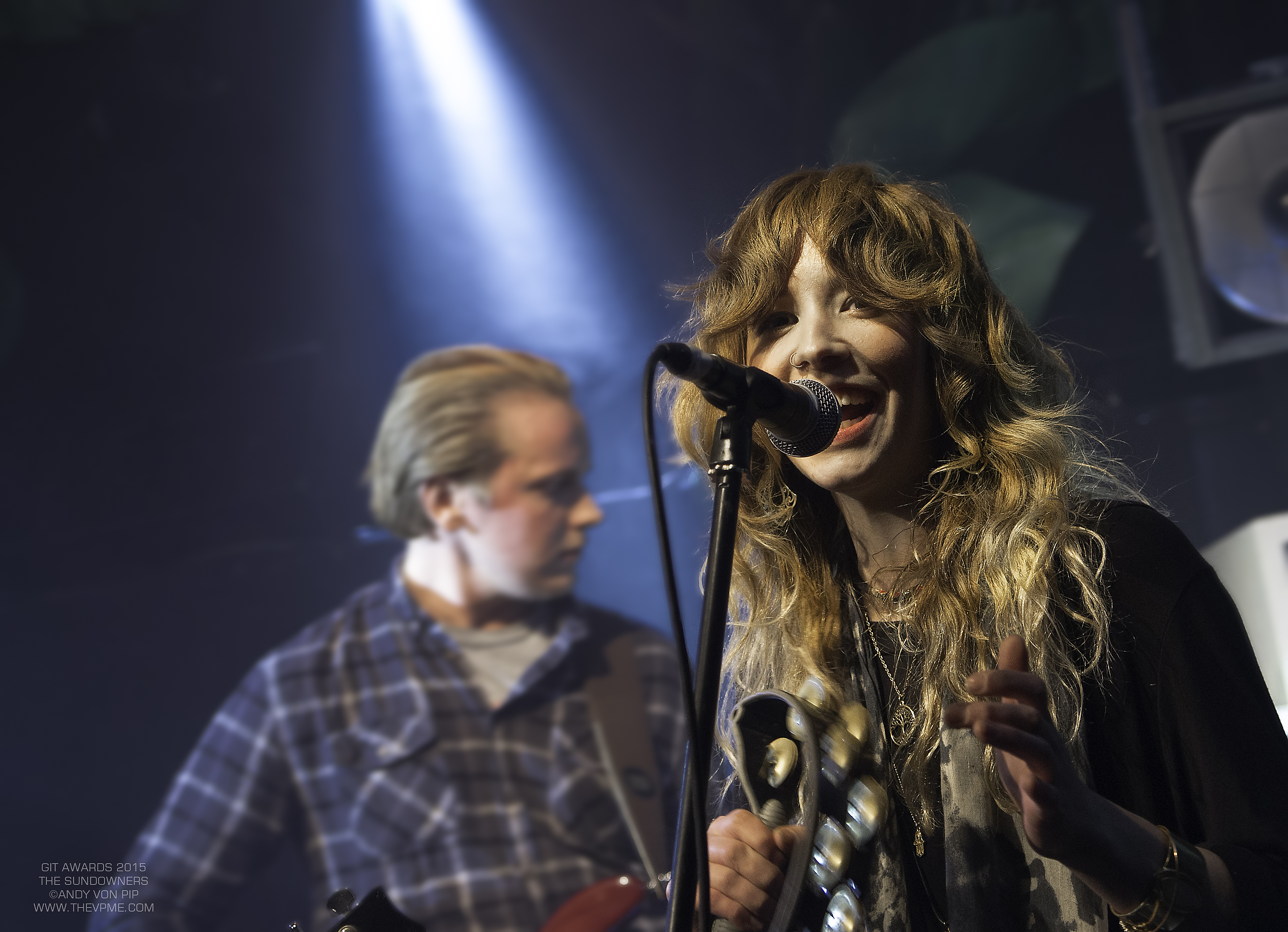