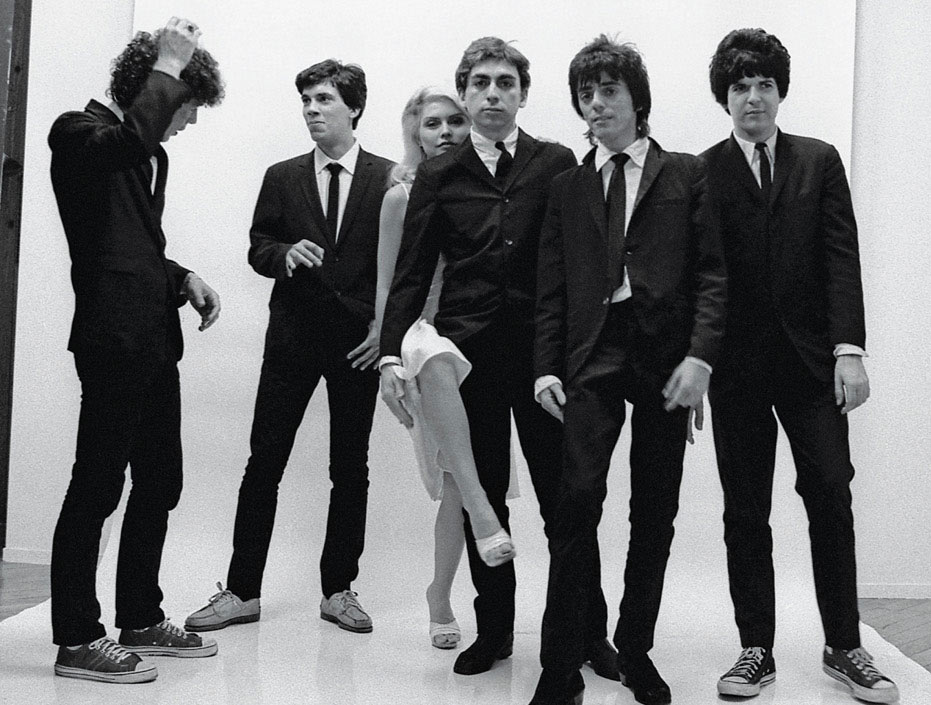 Blondie’s third album, Parallel Lines was released in 1978 and shot to No. 1 in the UK charts. It contains some of the group’s best-loved and best-known songs, including ‘Heart of Glass’, ‘Hanging on the Telephone’ and ‘Sunday Girl’. As an antidote to the compressed digital MP3 age, we will be playing the album in full on vinyl.

MIKI was guitarist for dream-pop shoegazers Lush, who released four albums between 1989 and 1996. They released their critically lauded mini-album Scar on 4AD in 1989 and were a formidable live act, making them one of the most written about bands of the early ’90s indie scene.

LUCY has written on music, feminism and popular culture and creating fiction since the early ’80s. She grew up in Southampton, played in all-girl punk band the Catholic Girls, and graduated from Leeds University in 1983. Since starting out on NME, she has written for a range of titles including the Sunday Times, Marie Claire, The Guardian, Q and MOJO. She’s the author of Madonna: Like An Icon, She Bop and She Bop II and biographies of Dusty Springfield and Annie Lennox.