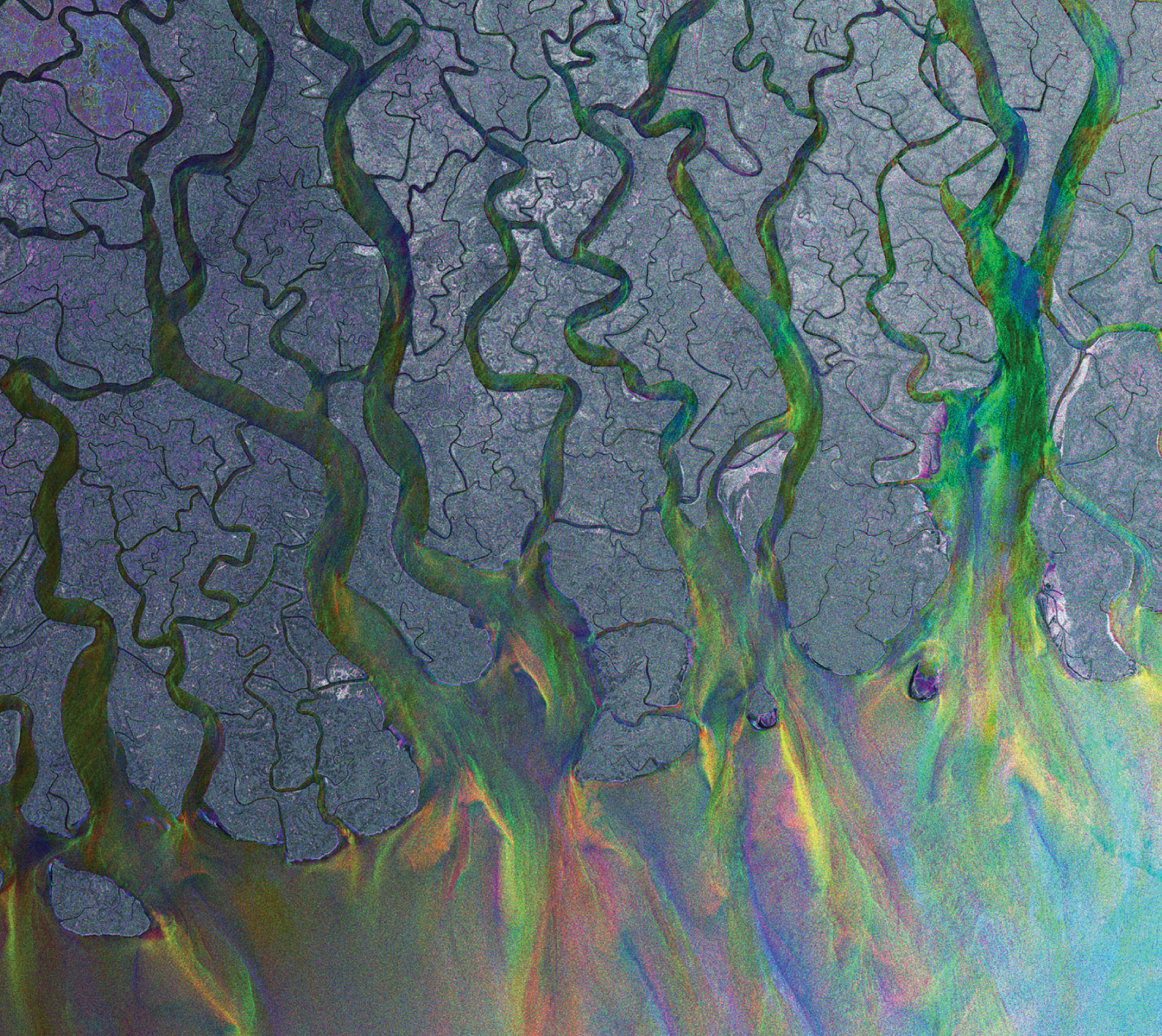 Alt J announce news of their début album “An Awesome Wave” which is released on 28 May and reveal the album art work and track list.

It will be available in CD, 12″ Vinyl and digital formats,  and the tracklisting is thus

This will be at the Africa Centre in Covent Garden and tickets are on sale today.
And are currently on tour with Wild Beasts now