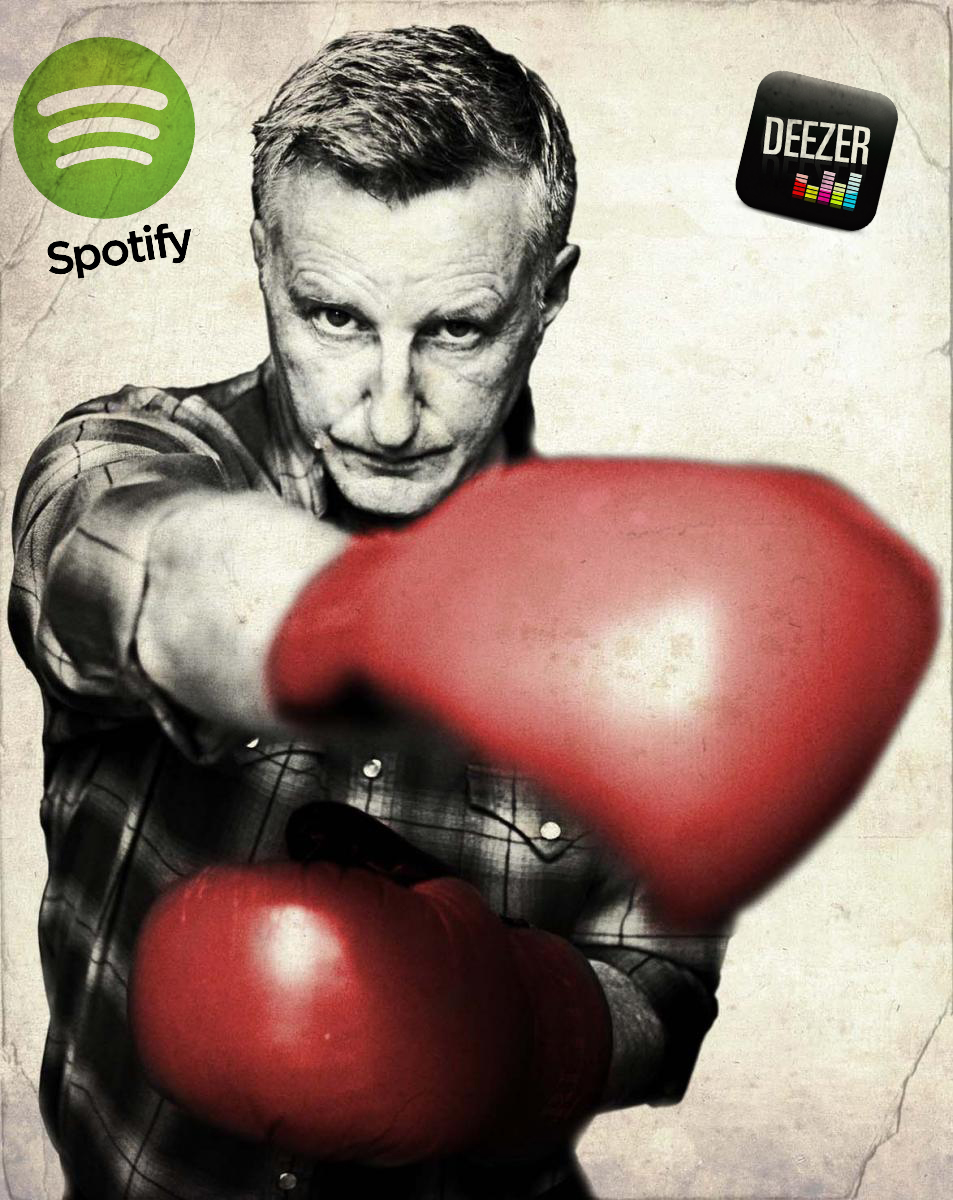 In an echo of Chuck D’s famous quote regarding the music industry’s failure to adapt to the digital age, Billy Bragg has stepped into the debate labelling artists such as Thom Yorke and Placebo’s Brian Molko and those who “rail against Spotify” as being unhelpful to the music industry and fellow musicians.

Chuck D famously stated “The horseshoe makers probably got upset at the train manufacturers because the new industry took away their transport dominance, just as the train manufacturers probably got mad at the airline industry.” The music industry’s inability to adapt is echoed by  Bragg who also suggests that artist revenue is affected more by contracts signed before the streaming age which now leaving artists with an 8%-15% of the total revenues collected by labels from Spotify – a rate he states goes back to the days when the industry offset the cost of producing and shipping a physical product – “I’ve long felt that artists railing against Spotify is about as helpful to their cause as campaigning against the Sony Walkman would have been in the early 80s. Music fans are increasingly streaming their music and, as artists, we have to adapt ourselves to their behaviour, rather than try to hold the line on a particular mode of listening to music.

“The problem with the business model for streaming is that most artists still have contracts from the analogue age, when record companies did all the heavy lifting of physical production and distribution, so only paid artists 8%-15% royalties on average.

“Those rates, carried over to the digital age, explain why artists are getting such paltry sums from Spotify. If the rates were really so bad, the rights holders – the major record companies – would be complaining. The fact that they’re continuing to sign up means they must be making good money.

“Here in Sweden – where I’m doing a show in Malmo – artists have identified that the problem lies with the major record labels rather the streaming service and are taking action to get royalty rates that better reflect the costs involved in digital production and distribution. UK artists would be smart to follow suit.”