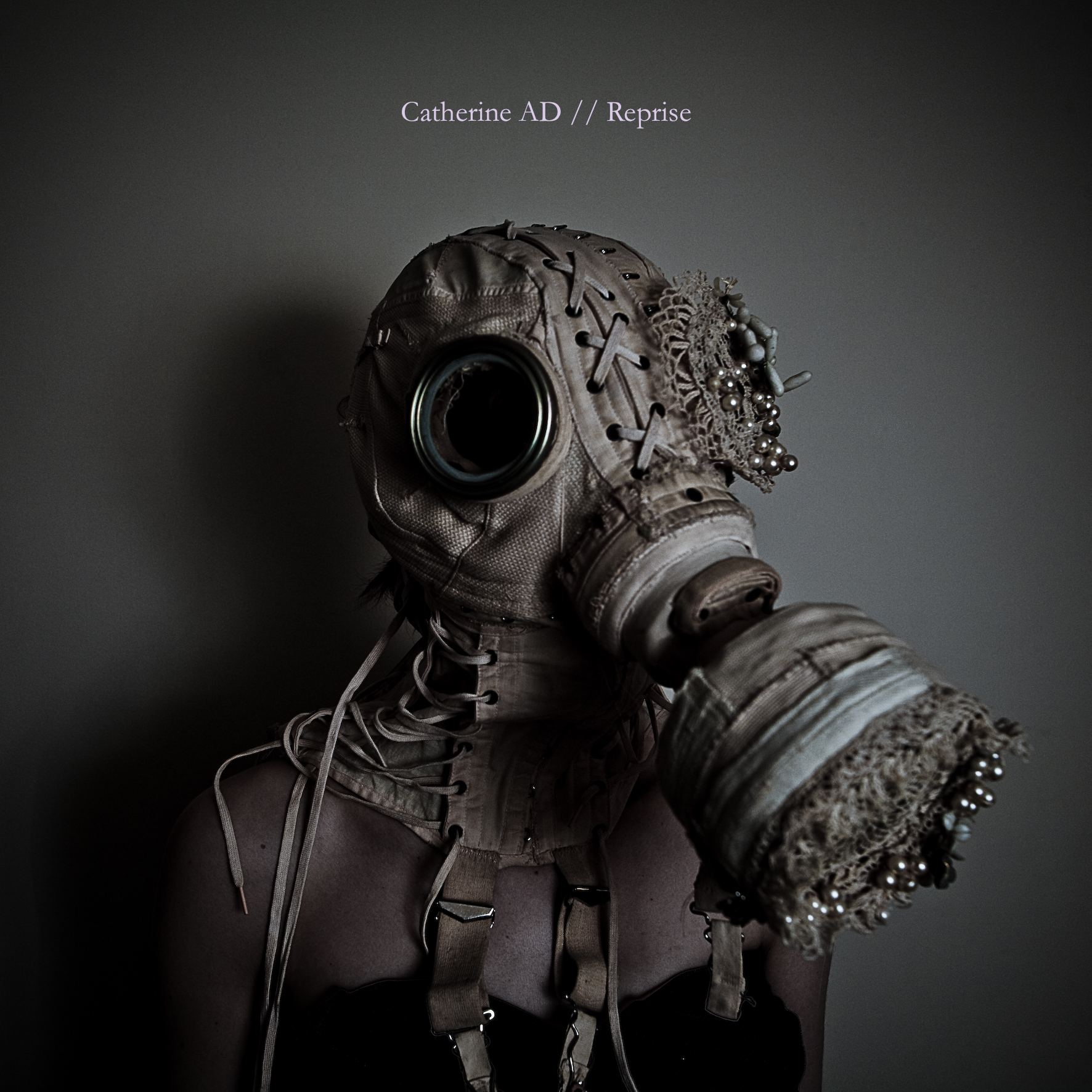 Following the release of mini album, Communion (which the NME named one of its twenty best “Cult Albums of 2011”) and ahead of the release of her full-length début this winter, Catherine AD’s Reprise brings together a selection of her reinterpretations and cover versions. Featuring eleven songs recorded at home on her laptop, the collection includes a 12 vocal-layered interpretation of Sleigh Bells’ ‘Run the Heart’, and the Sunday Times featured ‘one woman choir’ reworking of Hurts’ ‘Better Than Love’.

Catherine recorded and played all but one of the instruments across the 11 tracks, compiling the collection after injuring her hand during sessions for her album, leaving her able to use only her left hand, unable to play the piano for 5 months. After three DIY EPs, which she’s been drip-dropping into the world whilst finishing university, her creative force has already found favour at the Sunday Times, NME, Daily Mirror and Clash Magazine, as well as with some of America’s most influential bloggers. Her songs have already enjoyed airplay with Lauren Laverne (6Music), Rob Da Bank (Radio1) and Steve Lamacq (Radio2) and she has played with the likes of Anna Calvi, Martha Wainwright, and Cold Specks. She will be playing a special show with her string section on June 15th at the National Portrait Gallery in London, and appearing at both the Hay and Latitude festivals this summer.

Reprise will be released on OUTSIDERHOOD on 25th June 2012. It’s now available to pre-order on iTunes and as ribbon-wrapped CD from Catherine A.D.’s Bandcamp.