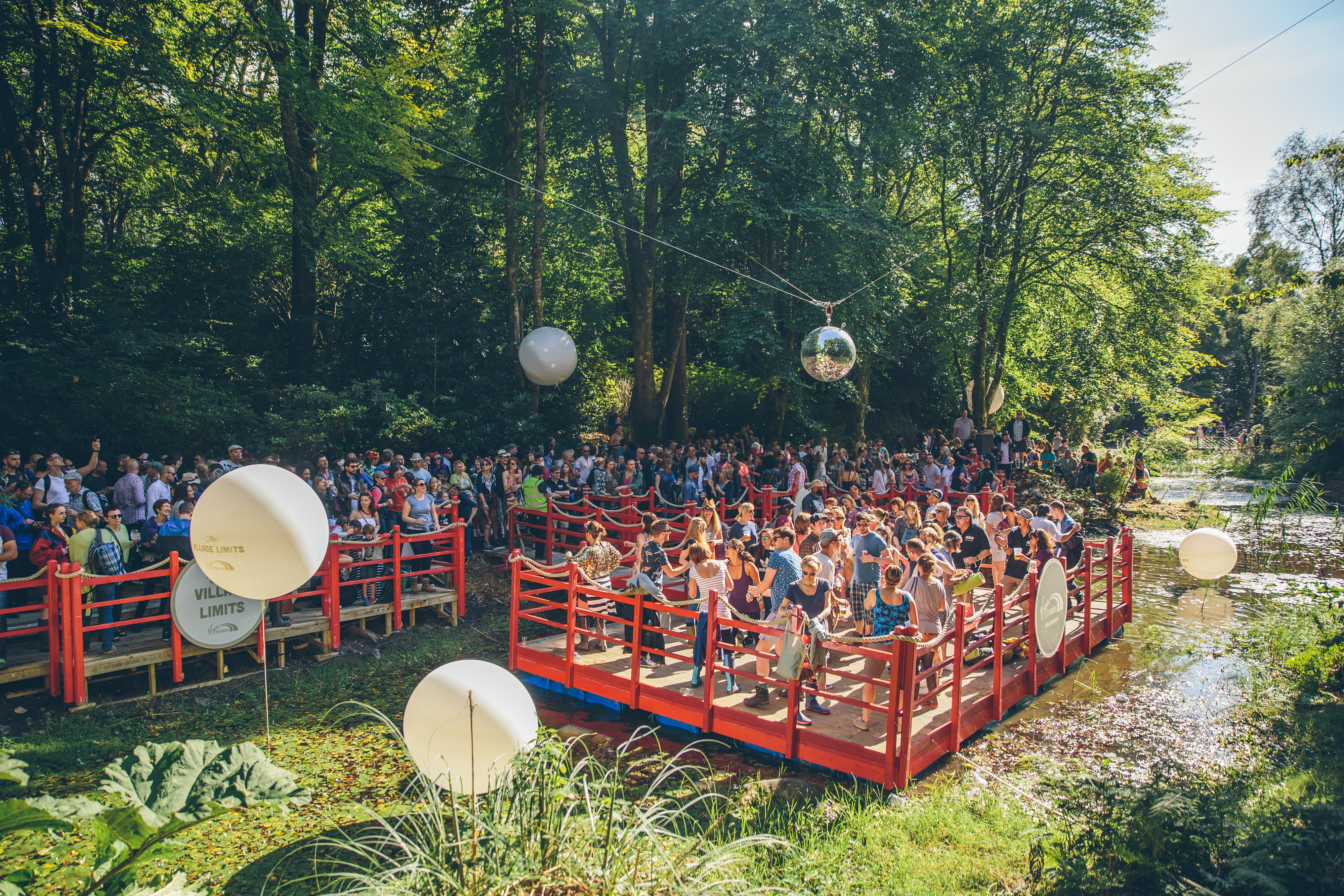 Celebrating its fifth year, the multi-award winning Festival No.6 has today announced the second wave of artists to join an already impressive live bill.

Playing Portmeirion for the first time, special guests and local heroes Super Furry Animals will be performing before a home crowd at No.6.  Described by Billboard magazine as “one of the most imaginative bands of our time” SFA need no introduction but needless to say the psychedelic troubadours set will certainly be a highlight of this year’s festival.

The late night electronic line-up has some exciting additions including Gold Panda whose third album Good Luck and Do Your Best will be out this May, Hessle Audio founder Ben UFO, Bas Bron’s electro side-project Fatima Yamahaand deep house discotists Crazy P.

With more artists, the much-anticipated arts and culture programme and The Woods line-up all to be announced in the coming months the fifth Festival No.6 is going to be the best to date. 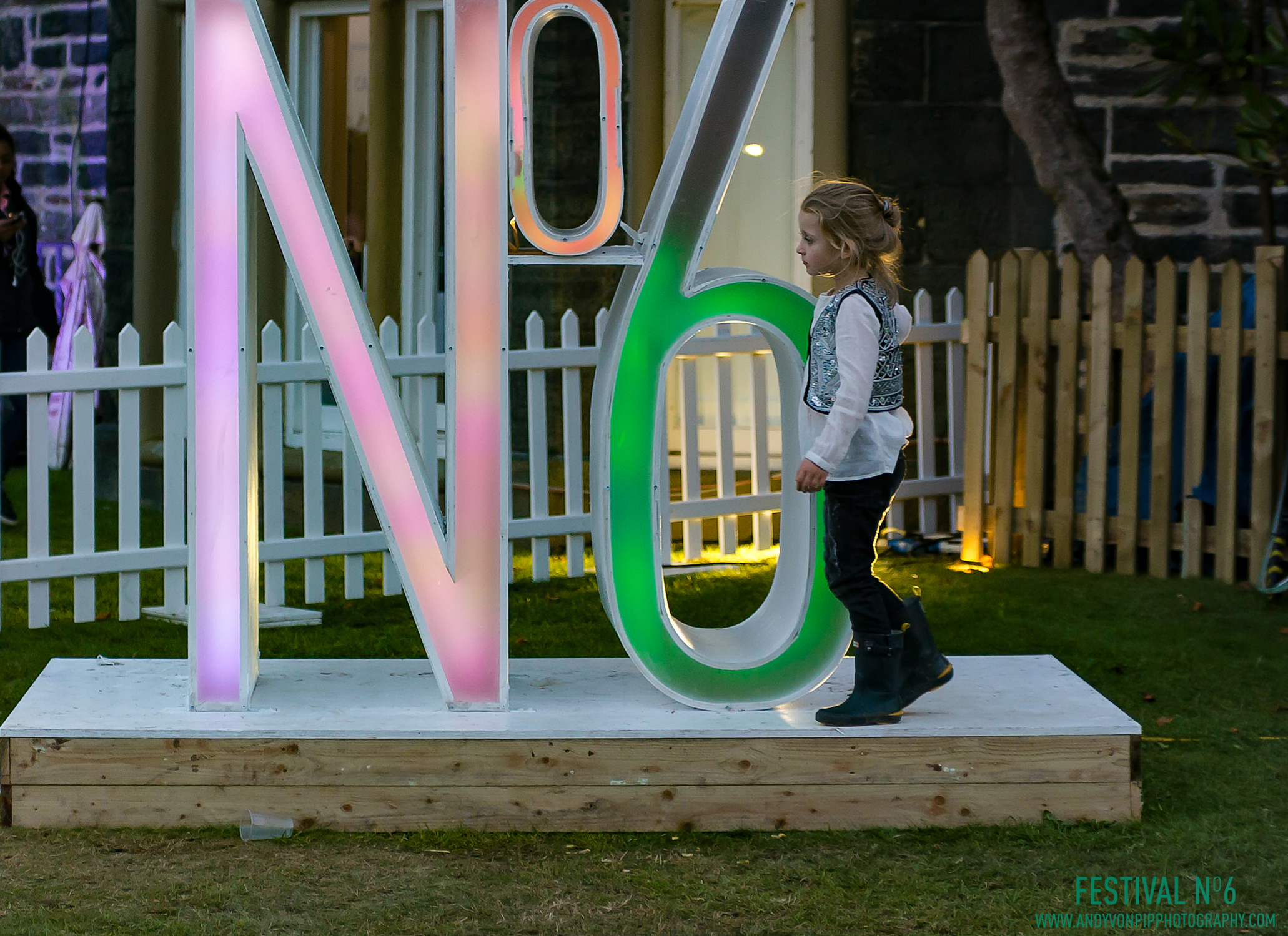 Festival No.6 is an intimate, bespoke banquet of music, arts and culture, taking place over the weekend of the 1-4 September in the magical village of Portmeirion, Wales, home of the cult TV series The Prisoner. With many more music acts a huge arts and cultural line-up, new venues and Michelin starred-chefs yet to be revealed the fifth Festival No.6 is certain to be the most impressive to date. 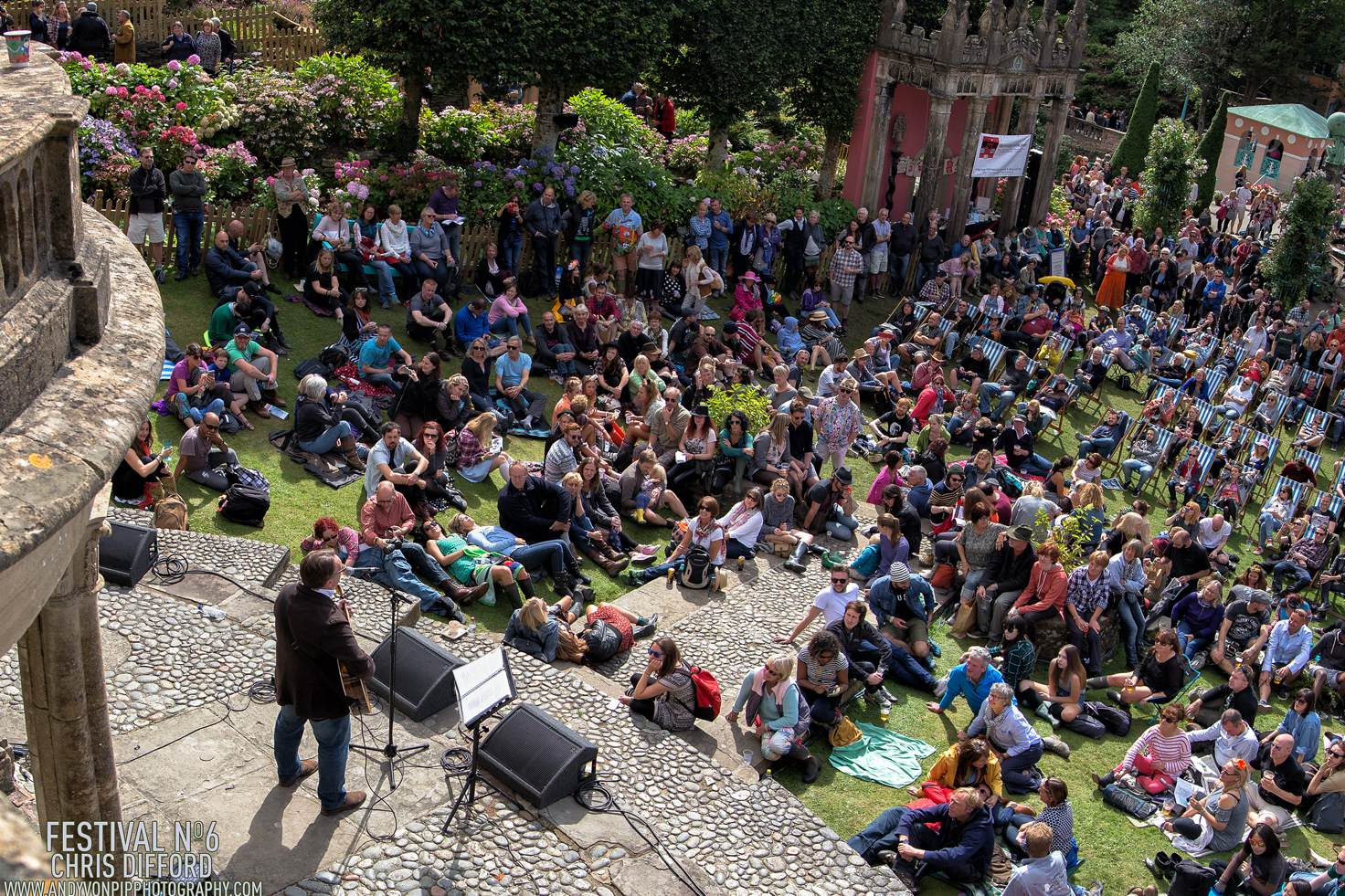