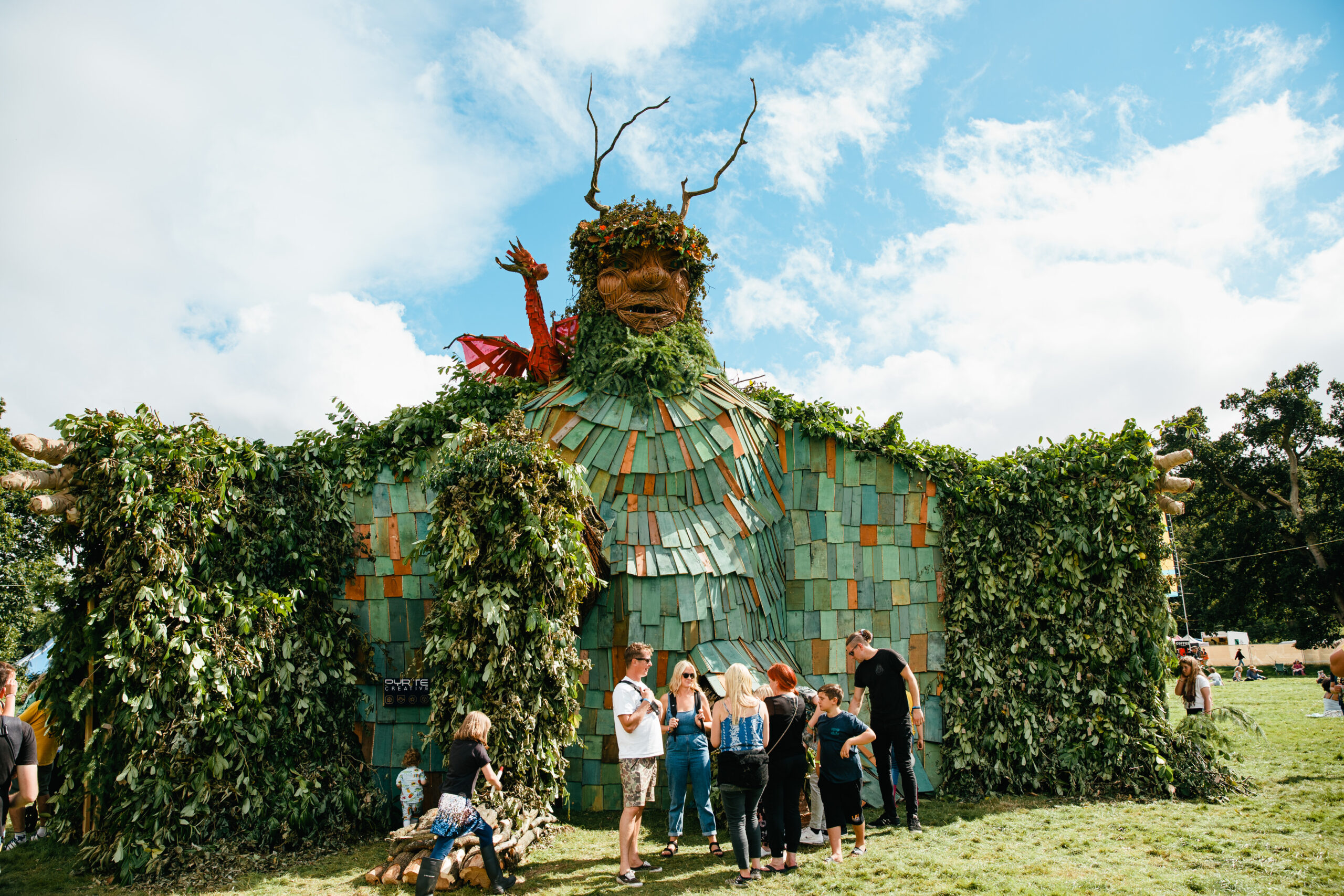 Wales’ largest music festival, Green Man, today announce new line up additions to their 20th anniversary event, returning once again to the epic surroundings of the Black Mountains deep in the heart of the Brecon Beacons. The line up includes , to whoops of joy here at VP towers, The Long Blondes.

Also added today is Australian artist Donny Benét, Carwyn Ellis & Rio 18 who will be accompanied by the National Orchestra of Wales, and Charlotte Adigéry will be joined by Bolis Pupul to perform tracks from their new album Topical Dancer.

Tickets for Green Man 2022 sold out in two days following a triumphant weekend in the Welsh Mountains in August 2021 that was able to take place against all odds.

The magic of Green Man lies not just in its scenery and music. Made up of 10 individual areas, the festival also offers a diverse range of events to accompany its incredible line-up, boasting art installations spread throughout the tranquil valley, a beer and cider tent to enjoy a crisp Welsh pint, a mini-beast themed area of discovery and exploration for the little folk and a relaxation and workshop space for the teenagers. Further line ups of music, science, film, comedy & literature will be revealed in the coming months.

Green Man ’22 runs from Thursday August 18th to 21st. Tickets are sold out.