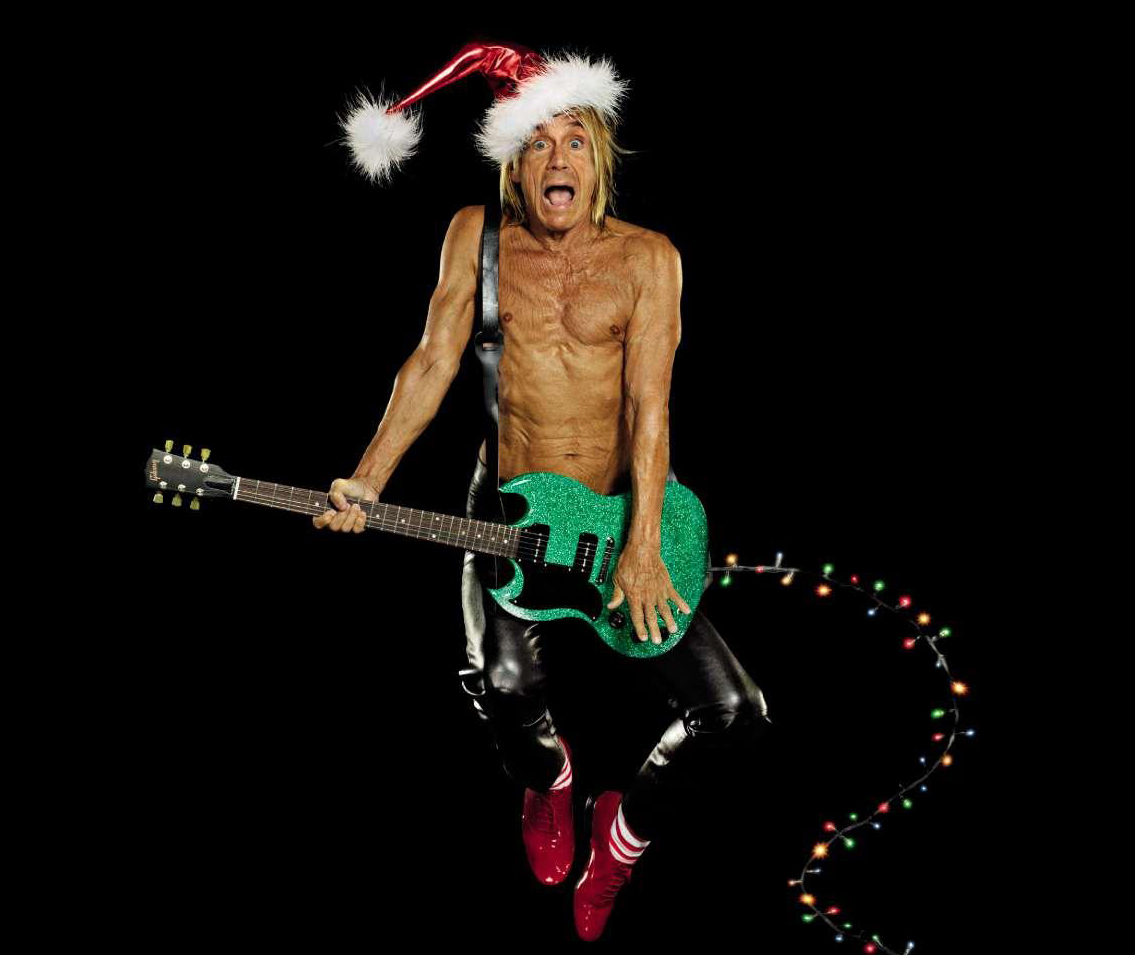 Iggy Pop is set present two shows on 6 Music as part of the station’s Christmas line-up.

Ignacious, real name Melvin Hayes, will  present a Christmas Day special  from1 to 3pm on Christmas Day and then again in the same time slot on New Year’s Day. Both shows will be themed the first focusing on  Rockin’ Rebels and the second Heartbreak and Heartaches.

Pop said: “To come up with the tunes that fit the concept of each show, I’ve had to dig back to things that I haven’t heard in a long, long time, but that still carry memories of joy and compulsion. I thought I better check these old numbers to see if they still made the grade for me. They still do.

“I was a little worried that the listening might feel ragged for the kind of people who can’t embrace Duane Eddy and, say, The Last Poets in the same hour with Doc Watson. Well, that’s too damn bad. I’ve listened to all this music for the shows and it all flows for me. I hope to reach out and touch you.” 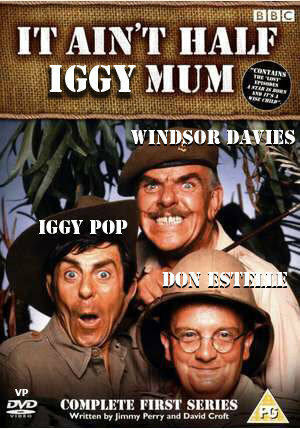 Other scheduled shows include The First Time With Lars Ulrich in which “former Menswear drummer Matt ‘why the long face?’ Everitt “will quiz the Metallica drummer about his musical firsts. This will air from right after Mr Pops show between 3 to 4pm on Christmas Day.

Mick Jones and Paul Simonon of The Clash also present shows as part of 6 Musics Seasonal line-up, presenting This Is Radio Clash from 1 to 3pm on Boxing Day.