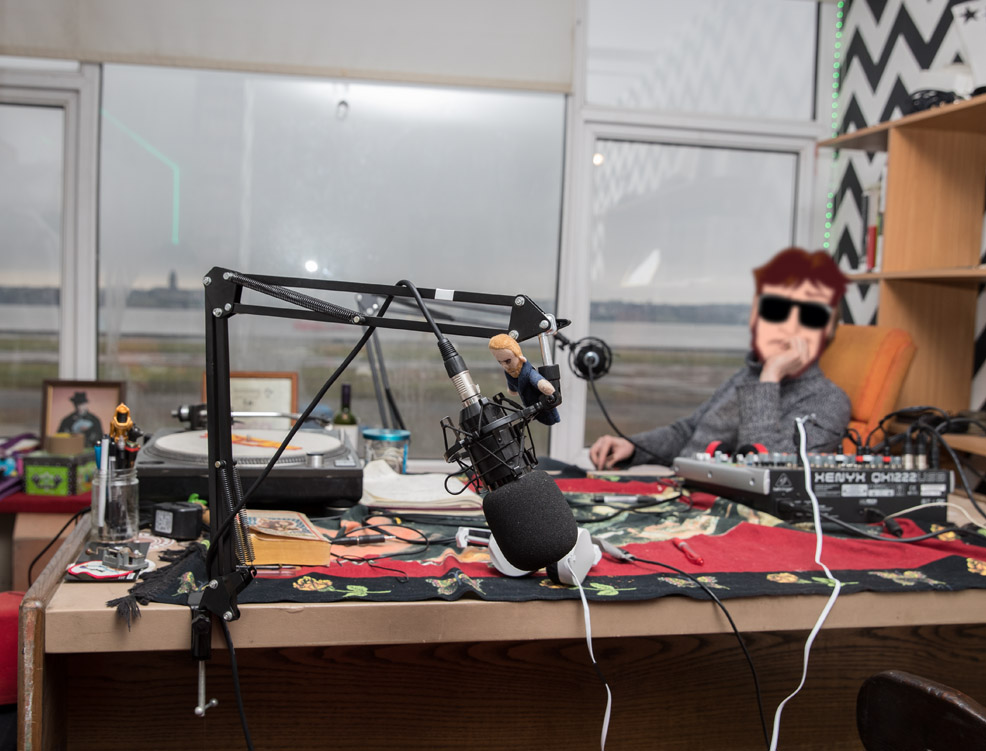 So some readers will be painfully aware of my radio work over the years, which has been described as sounding like Ian McCulloch on ketamine fused with Ringo Starr trapped in a beehive. I’ve popped up occasionally on BBC 6 music to drone on about how amazing the Mary Chain are, as well as banging the drum for then-emerging talent such as Wolf Alice. I’ve been a regular new music tipster on Amazing Radio and presented my own show on U.S. station Strangeways Radio as well as my own VPME podcasts. For the last nine months, I’ve presented a Von Pip Musical Express show on IWFM Radio, based in Liverpool, and shone a light on the best music from the past present and the future. After a successful trial, the station is now preparing a full public launch.

You can catch my last show below, and below are full details of IWM’s launch

IWFM, an internet community radio station broadcasting 24/7 from North Docks arts hub Invisible Wind Factory, is to officially launch with a launch party at Drop The Dumbells on Dublin Street featuring a showcase of live music, arts and DJ talent from the station’s stable of talent. 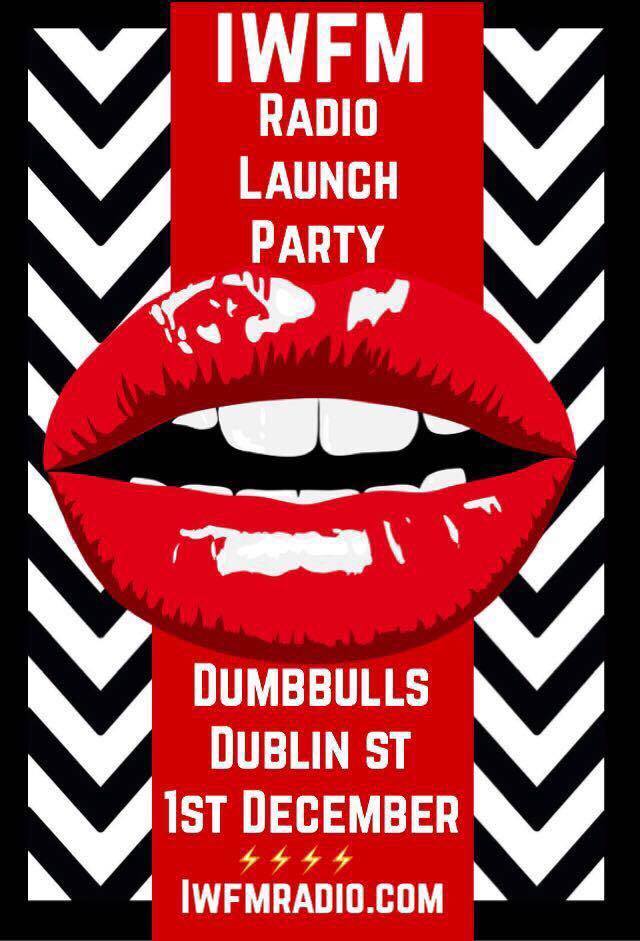 Over the past 12 months, the station has grown a preliminary roster of broadcasting talent from across Liverpool’s flourishing music & arts scene and, following a successful trial (beta) broadcasting period is ready to publicly launch.

To celebrate, the station is hosting a Launch Party & Fundraiser on 1st December 2017 at neighbouring grassroots arts venue Drop The Dumbells (formerly The Bull) on Dublin Street, L3.  The evening, which will broadcast live on iwfmradio.com, will feature live music from Mike Badger (The La’s founder), The Floormen (contemporary Scouse Psych) and Ali Horn (“kaleidoscopic…tripped out bliss”) as well as DJ sets from Yvonne Page & Elliot Page of Dig Vinyl, Cat Millar’s GRLBNGRS and David Knopov’s Music From Under The Bed.  There will also be poetry from Liverpool’s very own ‘People’s Poet’ Tony Chestnut and will be compered by established Edinburgh fringe favourite comedian Alastair Clark.

Tickets are available now from http://iwfmradio.com/launch and are priced at £5

All funds raised from the Launch Party will go directly towards funding the station. Following the event, WFM will be launching a CrowdFunder and a Stakeholder scheme.