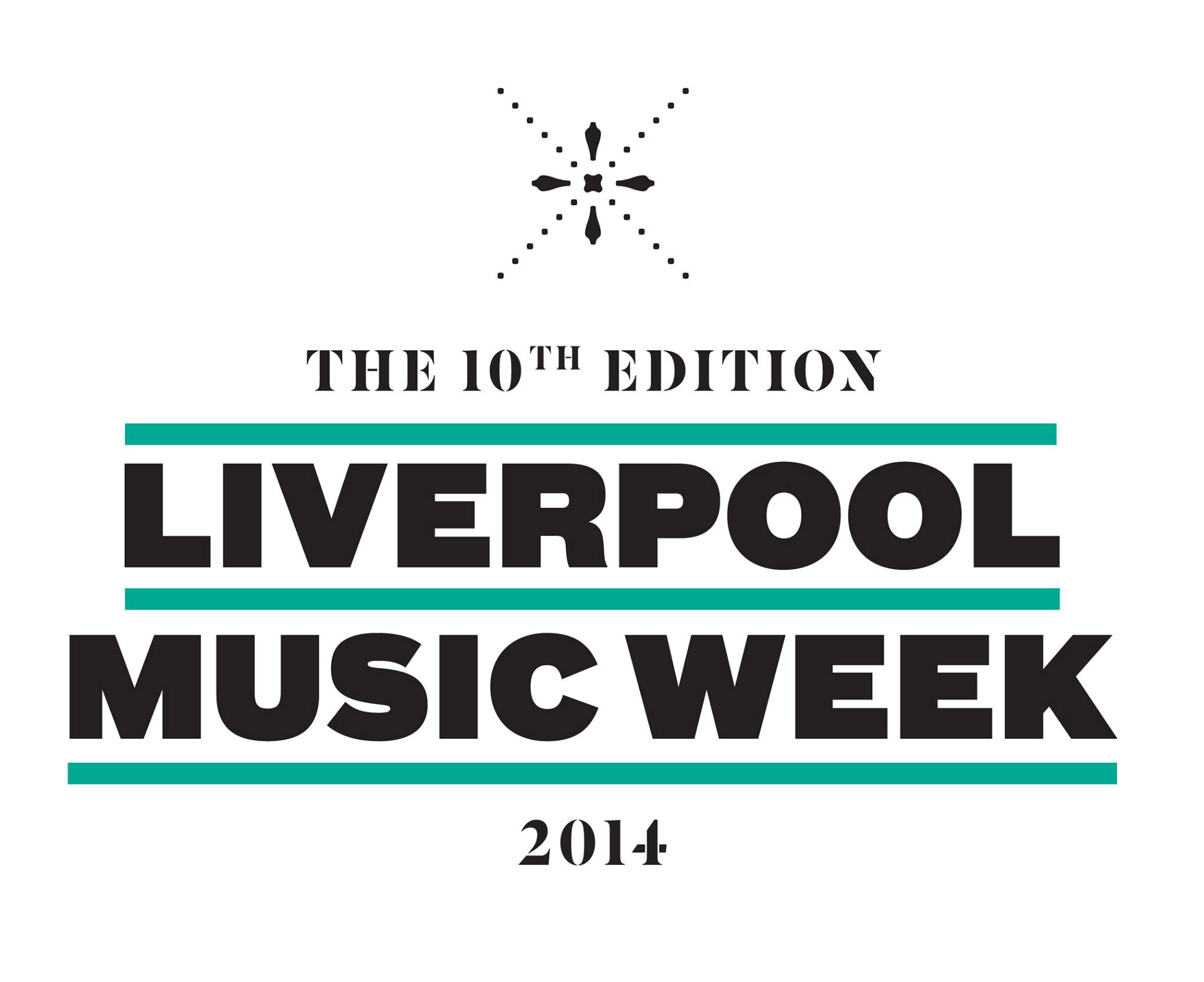 The event starts at 4pm, across the Baltic Quarter venues, and includes a late night programme of the very latest in cutting-edge electronic music talent with Evian Christ (adding a DJ set to his previously announced LIVE AV debut show w/Caribou),  SOPHIE, Nguzunguzu and EMA.The cream of the local scene will also feature in the Closing Party, the super-hyped 16-year old producer Låpsley, Domino Record’s new signing We Are Catchers and one of the cities most talked-about new acts, Bird.Last years edition of the festival’s Closing Party – held at the 6-story warehouse venue CUC  across 11 stages- saw a sell-out 1,800 crowd attend the all-nighter.CLOSING PARTY VENUES – Confirmed venues for this year’s Closing Party are Camp and Furnace, The Blade Factory, Constellations, 24 Kitchen Street, District, The Nordic Church with more venues and spaces in the area to announced.Liverpool Music Week’s founding-director, Mike Deane, who is also a European agent at boutique talent agency Elastic Artists said:“It’s a tough act to follow on previous Liverpool Music Week Closing Parties – so we’ve been working hard on the concept and headliners for our 10th edition’s flagship event, and we are now very excited to announce the first wave of acts for this year’s finale. We will be taking over Liverpool’s most exciting new quarter for one day only, celebrating and embracing the city’s new cultural community with a marathon of exciting gigs and commissions in the area’s new venues and unknown spaces. If you’ve been at any of our previous Closing Parties, then you’ll know to expect a serious mind-bending musical extravaganza.”