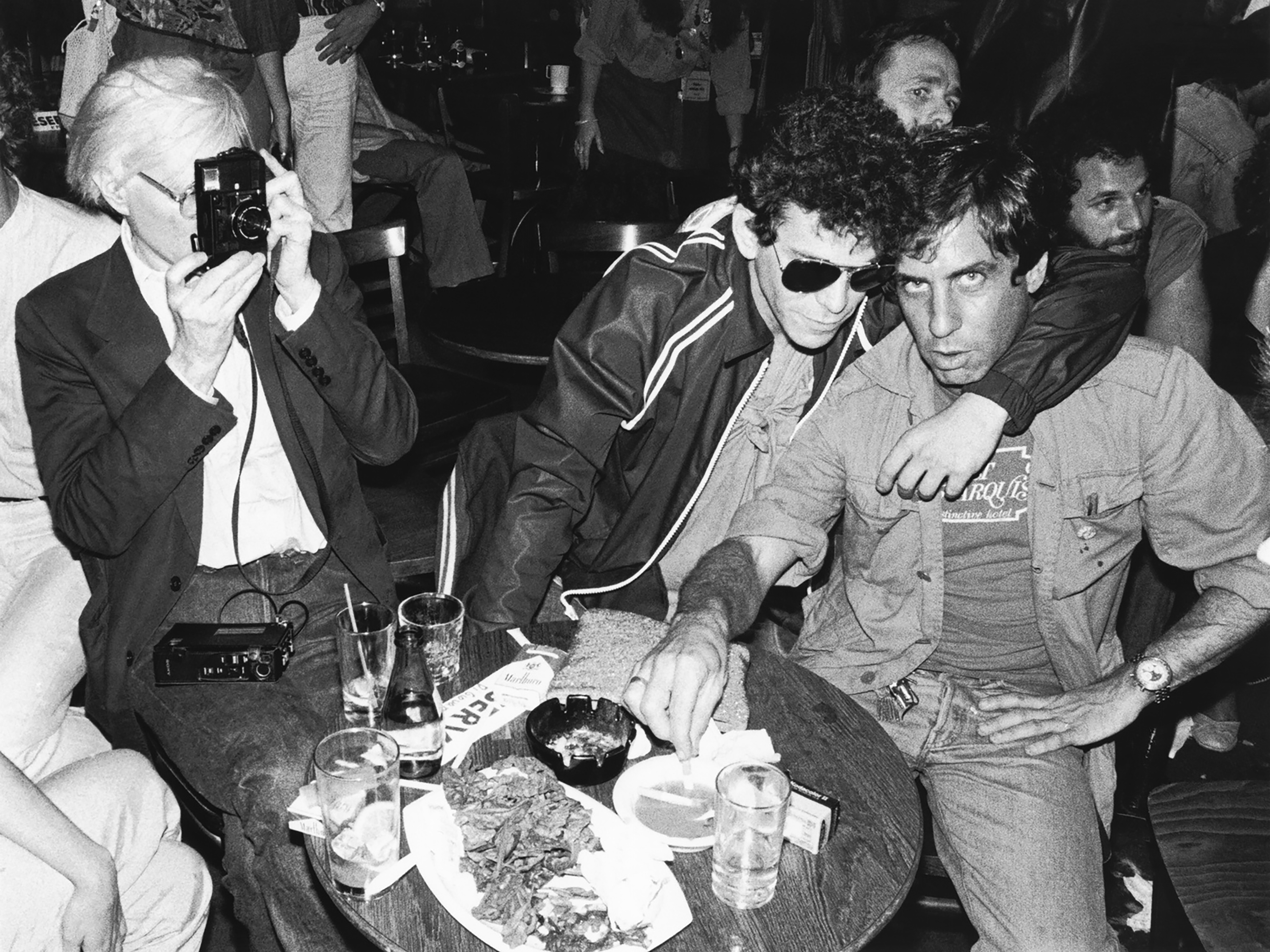 Sound City+ tenth Anniversary theme is Revolution. The notion of revolution is often associated with key milestones throughout the development of rock n roll (i.e. The British Invasion, the rise of black music culture, punk, acid house, grime) and The Revolution will be Televised panel brings together Danny Fields (Ramones/Iggy and the Stooges), Nathan McGough (White Lies/Happy Mondays),Seymour Stein (Sire Records), Sarah Brooksbank (Fat White Family/Bat for Lashes) to discuss the macro environmental and economic factors happening at the time that led to these musical upheavals and the formation of some of the world’s most influential acts.

As a welcome addition to the In Conversation line up, acclaimed DJ Greg Wilson will be chatting alongside author of Life and Death on the New York Dancefloor 1980 – 1983 Tim Lawrence about the revolution of dance music, and the impact this holds on electronic music today.

Panel sessions this year will address key questions that the music industry is currently facing, including the future of music technology, the plague of ticket touting, the explosion of grime music into the mainstream consciousness and the changing awareness of gender and race issues.

Hosted by the BPI, the Not the Usual Suspects panel sees Chris Tams and Ayesha Hazarika explore the first ever workforce survey carried out by UK Music which shows us how opportunities can be opened up across the industry so that the best people succeed at every level of the business regardless of their background. Chris and Ayesha also join Mike King – CMO of Berklee Online, in moderating Disrupt or Die: A conversation on artist marketing. MP Nigel Adams and Adam Webb- FanFair Alliance will be talking to artists and managers about the progress being made on the touting crisis and what to expect in the future on secondary ticketing.

Hattie Collins author of This is Grime, grime artist Dapz on the Map and his manager Despa Robinson will be chatting to editor of Complex UK Joseph Patterson, CEO of Ditto Music Matt Parsons and music journalist Laura Brosnan examining the way Grime has been catapulted into the mainstream with such ferocity and passion that it begs the question, ‘do we have a modern musical revolution on our hands?’

Miz DeShannon of Women in Music is bringing ‘It’s not all about the girls this year’ to Sound City+.  Delving into social issues in the music industry, this debate will cover questions including: How do young men find life in the music industry? What issues are faced by the LGBT community? How do you get taken seriously as a jazz singer under the age of 30? What challenges do you face as an ‘ethnic minority’ in the world of classical music? A celebration of #BeBoldForChange – it’s time to call on the masses and call on yourself to forge a better working world – a more inclusive and gender equal world.

Said Miz: “With International Women’s Day calling their 2017 campaign ‘Be Bold For Change’ I thought it would be appropriate to take up the baton and talk about gender and inclusivity in the music business too. Women In Music discussions have been on rotation for some time now, and it’s time to take those discussions and look at broader ideas on equality in the business, around gender, ageism, genre-specific differences, expectations and identity amongst other things. Looking at the panel I’ve got lined up, it should make for some really interesting debating!”

Take it up with MGMT, a collaboration by the Musicians Union, Music Managers Forum and the Featured Artists Coalition, will look at the place of the musician / manager relationship in a dynamic and complex industry. Simon Pursehouse of Sentric Music will host I don’t want to play Wembley, I just want to quit my bloody day job a panel for emerging artists and managers providing practical, digestible advice on reaching a point where you are earning a living by doing what you love: writing and playing music.

Sammy Andrews of Sabotage New Media – will speak to Melody VR, Reverbnation and other household tech names to discuss the stratospheric rise of music production, distribution and consumption to the forefront of popular culture worldwide. The key question they’ll endeavour to answer is what’s next for music tech and what does that mean for us?

Sound City +’s popular Sofa Sessions will include Pirate Studios, 60’s Rock n Roll Revolution and Rave-O-Lution – a panel celebrating acid house; how it came to being, the political struggles it faced and the roller coaster ride along the way.

Camp and Furnace’s gallery space will provide a meeting and networking space where inspiration can be found and friendships formed. There will also be a range of trade stands & meeting places featuring Pirate Studios, Liverpool John Moores University, Edge Hill University, Gigmit, Tunecore, The Musicians Union, PRS for Music, Ticketweb, Merseyside Arts Foundation & Help Musicians UK who have awarded Sound City 3 years of support as part of their National Grants programme. This will see Sound City and Merseyside Arts Foundation supporting 10 emerging artists per year to develop their artistic careers via a showcasing, networking and mentoring at Sound City+.