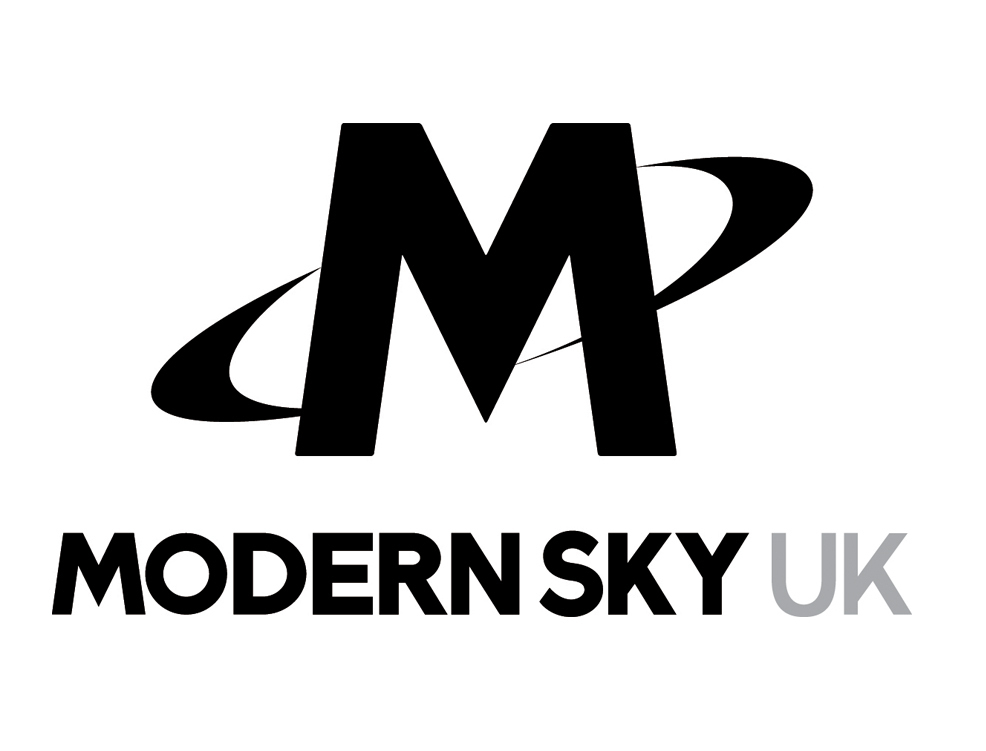 This year Liverpool Sound City celebrates ten years in the game, quite an achievement given that the festival was launched at the start of the economic downturn and at a time when seismic changes have taken place in the way the music industry operates.  As Sound City C.E.O. David Pichilingi told us in our interview in 2015 (link here) – that despite the festival being founded, in many ways, by accident once the idea grew wings the ambition was always to going to be to bring an internationally significant music event to Liverpool.

But what are the challenges that face those organising a music festival, aside from the obvious logistical headaches of putting on so many top quality bands on over a weekend in Liverpool Docklands? For example, how do you fund it and find suitable partnerships to ensure the festival has a secure future and that the brand continues to grow?

We caught up with Dave again ahead of this year’s event and found out that it wasn’t necessarily a case of “Go West, young man” when looking for people who shared the same vision and ethos.  Sound City has recently partnered with Modern Sky Entertainment, (China) which is the largest festival promoter and indie record label in China and owns an online streaming platform which boasts tens of million subscribers.

Dave told us how it all came about

” Five years ago I negotiated a deal with Ingenious Media. They already worked with a number of festivals including Creamfields and Field Day. My deal involved them taking a 30% share in Sound City. It was a great deal for us at the time, it took us to where we wanted to be, took the financial pressure off us and allowed the brand to grow.  However some time into it we began to disagree on strategic direction.  Because of this, we agreed that I could look into other possible partnerships. I wanted somebody who shared our vision and ethos. I couldn’t afford to buy out Ingenious so I needed to find an investor who could. It was through long-term ally and friend Seymour Stein that I was introduced to Ed Peto who worked for Beggars Banquet and other labels in China. And it was through Ed that I came all the way back west and was introduced to a guy called Michael Lojudice. He was the operations manager for a company called Modern Sky who are based in China.  I now know that Modern Sky is owned by a hugely inspirational character called Shen Lihui. He had grown Modern Sky from a grass roots record label into one of the most powerful music businesses in China. His initial dream was to make and release the sort of music he loved and release records by his own band and his friends.”

Of course, in China at that time there was no actual infrastructure to support such an ambition and in true punk rock style there was only one option, do it yourself … Unfortunately, when Shen Lihui began Modern Sky Records there was a huge problem with piracy in China and ultimately he lost a lot of money. It was time for a rethink.

Dave takes up the story again ” Through his love of British art and British pop and fanzine culture, he decided to start his own music magazine. It was a huge success and it went onto to sell five million copies a week. In addition, he gave away the music free with the mag. The magazine and it’s huge readership gave Lihui the foundations of a media empire.  He still had the record label and proceeded to sign all of his friend’s bands, and in the process turned himself into a huge pop and media star.  He’s now one of the most well-known, credible and respected faces of popular music in China. What he’s achieved in China is phenomenal. He has been described as the man who is single -handedly changing the face of popular culture in China. All of this driven by his determination, ambition and passion for music. He currently has about 70 artists on his roster and has released around 150 albums.  And he’s done it despite sometimes seemingly insurmountable obstacles  –  when you’re in your twenties starting a label would be difficult enough, so just imagine how tricky it must have been to start up and run a label in The Peoples Republic Of China. The irony of all of this is that China’s big “punk rock” moment was actually when Wham! appeared there.  This was the first time anything like this had ever happened. It was a massively influential moment and a huge game-changer in China in terms of opening things up to Western pop music.

Not only does Lihui now own the largest indie record label in China, he is also the largest music festival promoter in the country selling millions of tickets a year.  Furthermore, he owns a number of other tangible assets including TV and radio stations as well as a digital video on demand platform (similar to Vevo) called M-Now which has tens of millions of subscribers..” 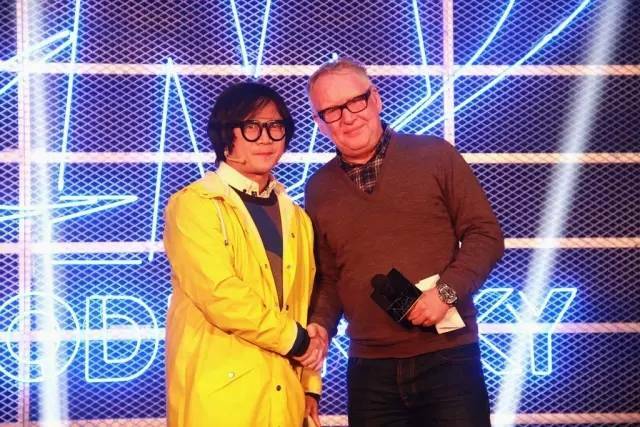 In 2015 Dave has invited Helsinki to meet Lihui where his company were delivering another live music event.

“We talked about all things art and music. We discovered we shared a passion and love for similar art and music. We actually agreed the deal within one hour of meeting and he agreed to buy out Ingenious and invest into Sound City . Part of the deal was that I would help him to build his brand, Modern Sky outside of China. He wants us to help him to bring Modern Sky to the West.  To that end a few months ago we set up a new enterprise  Modern Sky Entertainment UK, and we’re working with our partners Modern Sky New York and obviously our main partners in China.  Our mission, over the next 5 years is to build a roster of amazing artists. We’ll be looking at new artists such as some the bands we’ve signed so far (FUSS, Catholic Action, Violet Youth, Pixey)  and established artists as well as looking to buy other potential catalogues and intellectual property rights which would be relevant and able to be commercialised in a number of ways for Modern Sky in the UK. 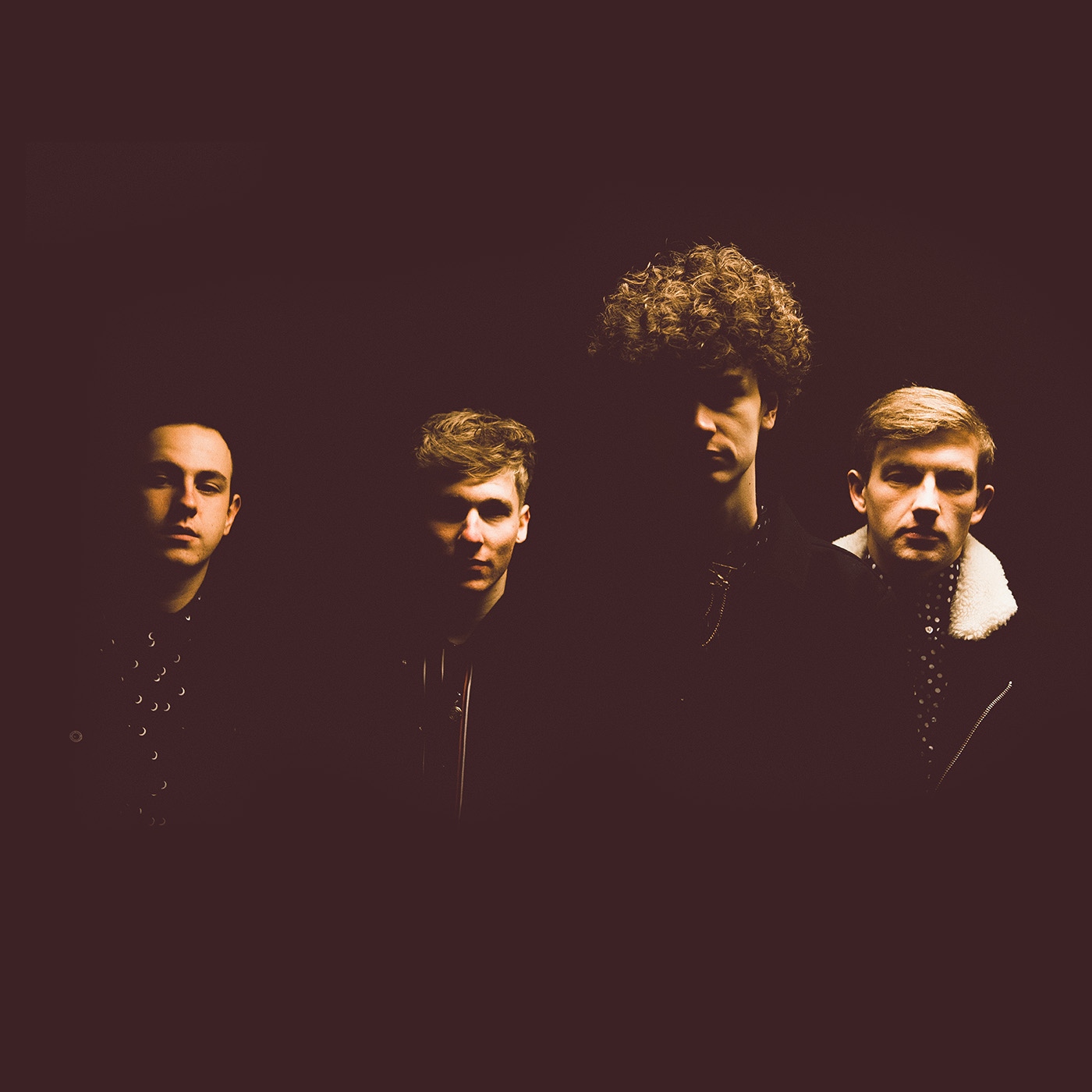 We also want to be the first company that breaks a Chinese band in the west. We will soon be releasing material from an amazing band from Beijing called ReTROS.”

John Lydon stated that his favourite Chinese band to be ReTROS (short for Rebuilding The Rights of Statues). Their compelling, innovative mix of post-punk and experimental electronica certainly made an impression on Mr Rotten.   Re-TROS supported Public Image Limited when Johnny and co made their Shanghai debut and when he stood in for Jarvis Cocker on BBC 6 music he played their music on a number of occasions.

Dave explains “yeah we’ re delighted to be working with Re-TROS, they’ll be playing Sound City and The Great Escape and other festivals and we’ll be releasing their singles and albums here this year. It’s a hugely exciting time, we’ve already signed four bands and we’re looking to sign another six this year. We’re working with Warner Brothers ADA for our distribution globally (except China obviously) and with Sentric for publishing.

Festivals are huge in China and it’s a very exciting time for us. This partnership has opened up the whole Chinese market for us and we can start to do the same thing for Chinese artists. We’re looking really forward once more to Sound City this year and it’s great to have this new relationship to move the festival and Modern Sky forward.”