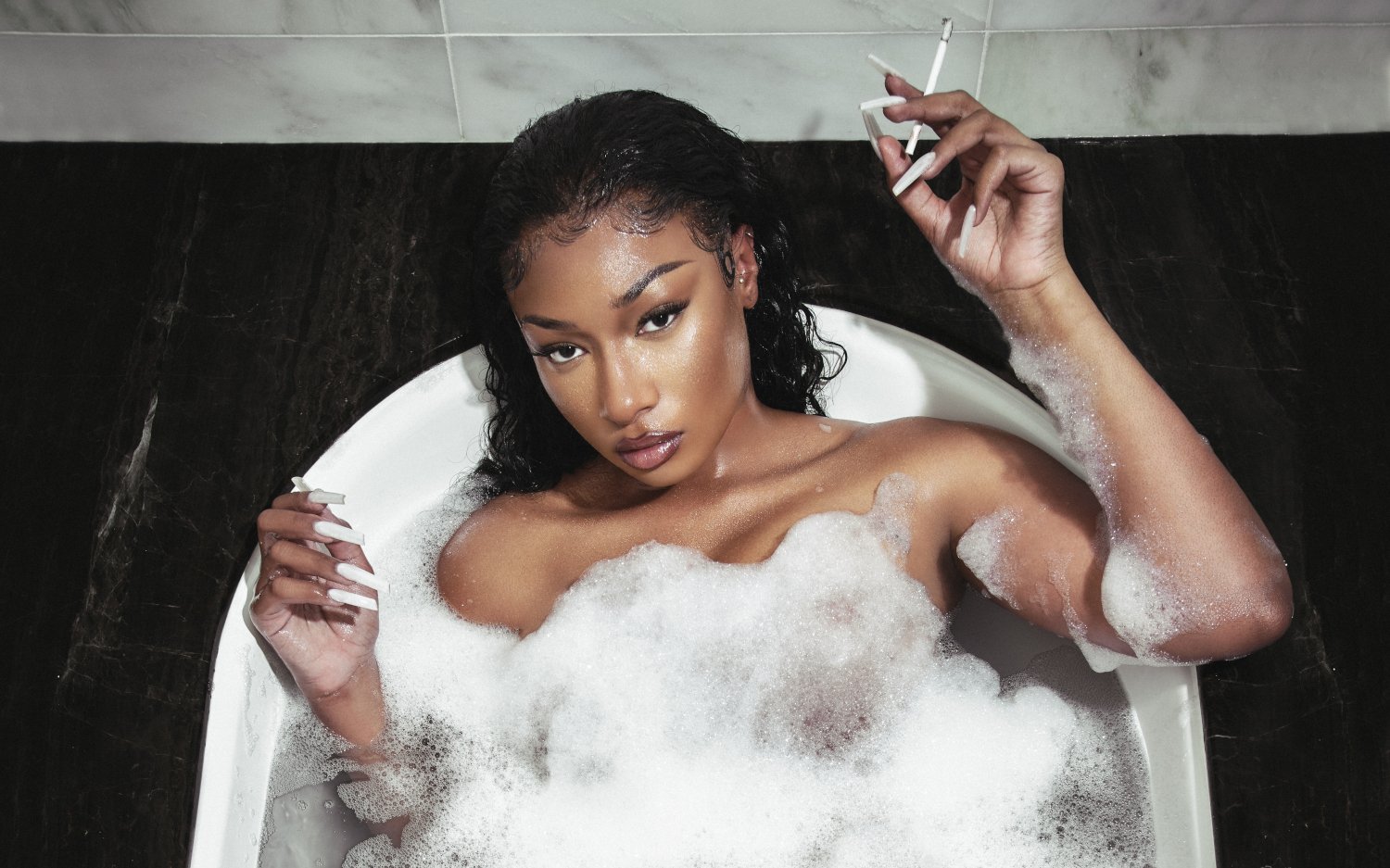 TICKETS GO ON GENERAL SALE FRIDAY 22ND JULY AT 10AM

This upcoming show will see the multi-platinum-selling musician deliver her signature hot girl summer anthems and A-list collaborations that include Cardi B, Dua Lipa, Beyonce, Shenseea and many more. Tickets go on general sale Friday 22nd July at 10am via https://www.livenation.co.uk/artist-megan-thee-stallion-1266468

The announcement also comes after the release of her scorching single, “Plan B,” which sees the Houston native spitting bars over an iconic sample of Jodeci’s “Freek’n You (Remix)” with Wu-Tang Clan. Earlier this year, Megan also teamed up with Dua Lipa for a powerful collaboration on “Sweetest Pie.”

Most recently, Megan shined at the 2022 Billboard Music Awards, where she won the “Top Rap Female Artist” award for the second consecutive year. She was also recognized by The Webby Awards and received the 2022 Special Achievement Award for artistry and advocacy efforts.

Since the release of her critically acclaimed and Gold-certified debut album, Good News, to earning two global record-breaking Billboard Hot 100 #1 hits with the “Savage Remix” featuring Beyoncé, and “WAP” with Cardi B, Megan has proven unstoppable. Megan has been recognized for her musical achievements with three GRAMMY wins, including Best New Artist and five BET awards.

TICKETS:
Tickets go on general sale Friday 22nd July at 10am via https://www.livenation.co.uk/artist-megan-thee-stallion-1266468