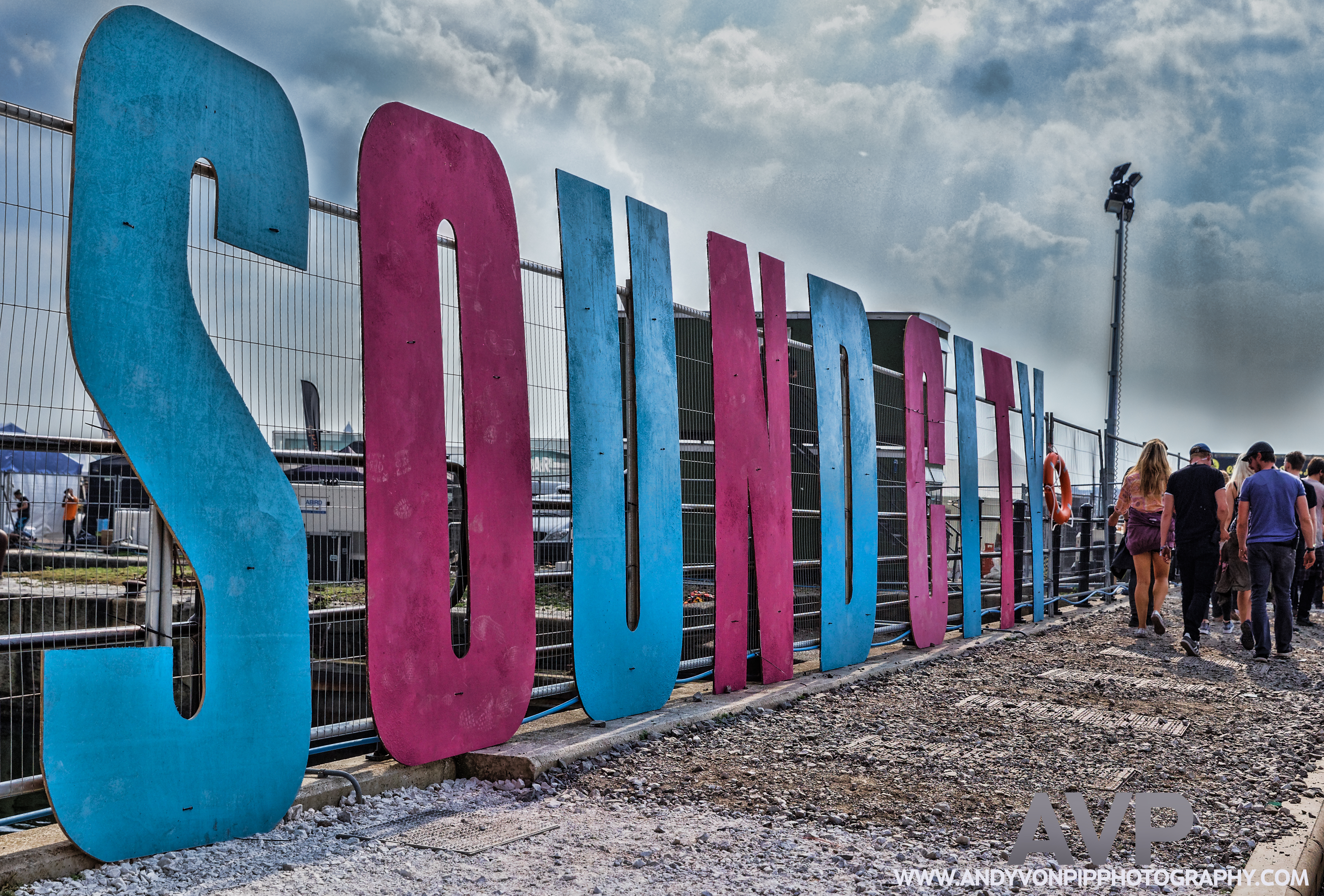 Liverpool Sound City have revealed details of the first wave of acts to appear at this year’s festival in their new Clarence Dock home.  Headliners aside it’s the announcement that Peaches and The Kills are to appear this year’s long weekender that has got us excited. Anybody who caught Peaches incredible show in Liverpool last year will know just what an incredible show she puts on – (you can read my review on The Skinny). The festival having won The Best Festival for Emerging Talent gong at the UK festival awards looks set to continue their trend of picking up some of the best new talent before they hit the big time, with the likes of the esoteric noise/dance shimmer of Pumarosa, Manchester’s chaotic neo-post-punk lunatics Cabbage, and emerging local talent such as Zuzu, The Vyrll Society and She Drew the Gun already on the bill.  We expect more to be announced over the coming months and have our own wish list (hint, hint Dream Wife, or indeed any on our list HERE ) 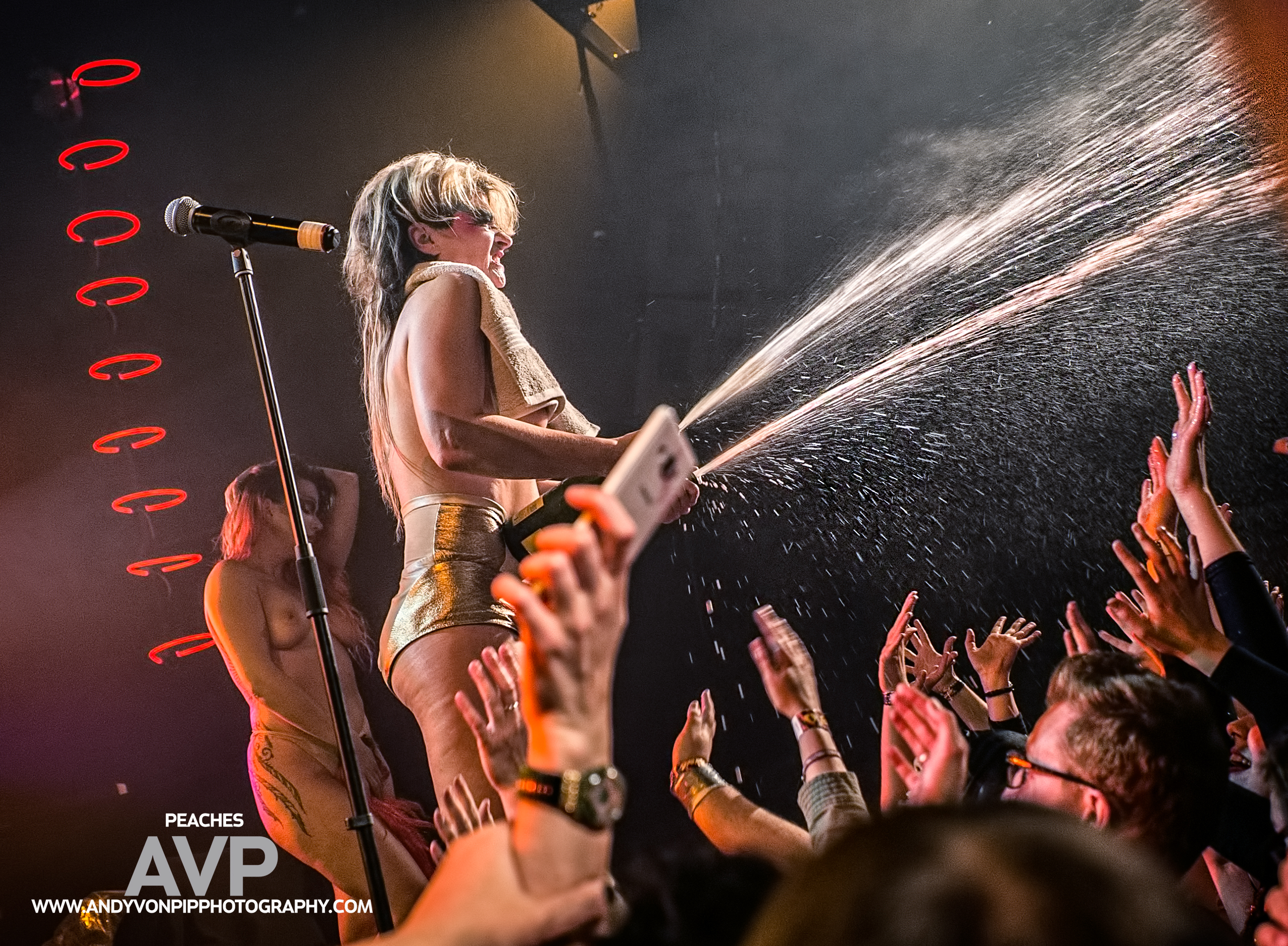 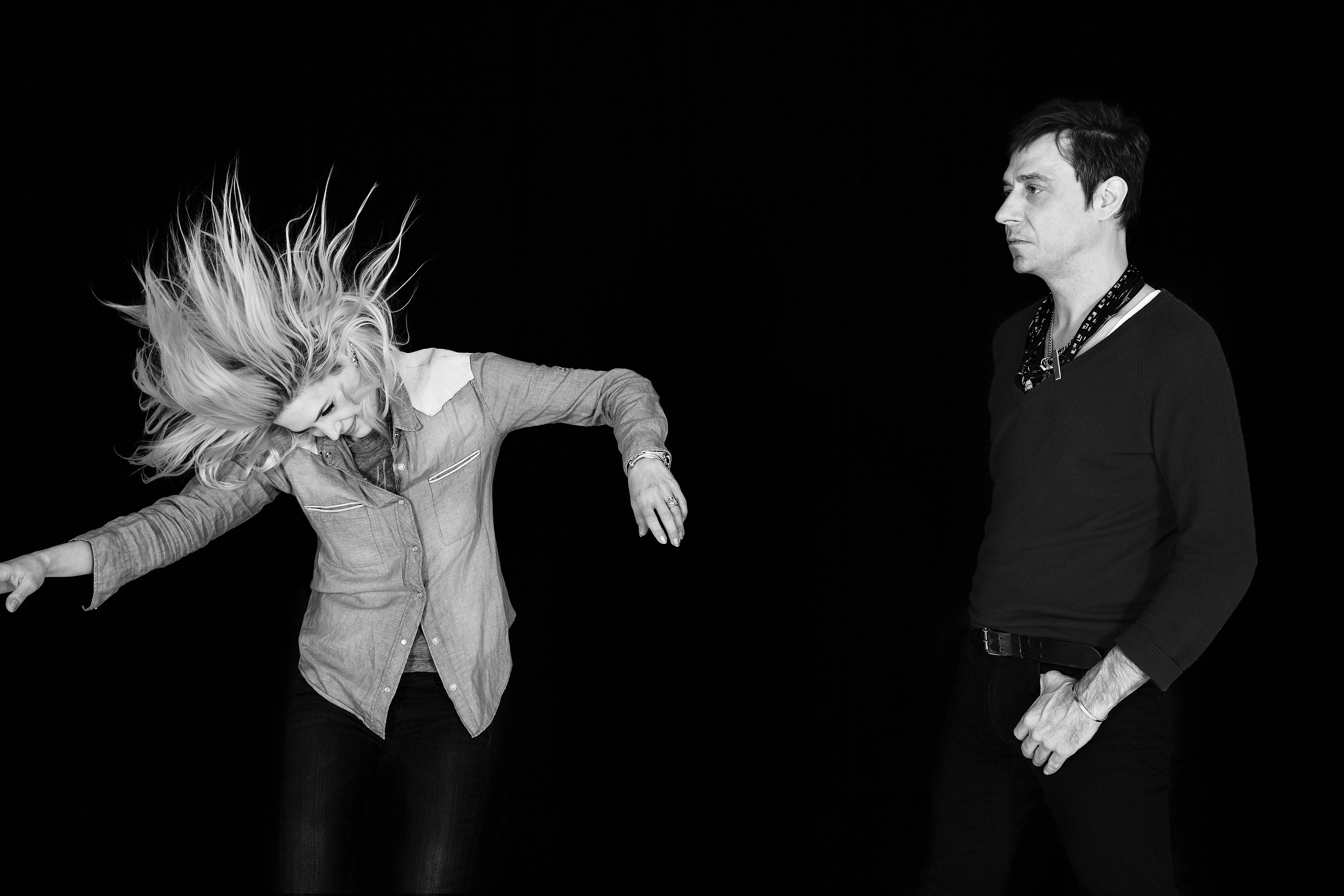 The blue touch paper has been lit for the party of the decade – the 10th anniversary of the award-winning Sound City – the UK’s largest city based festival.

Having already announced a move to the larger Clarence Dock for 2017, Sound City has also revealed that it will host four days of festivities to mark its special birthday.

The festival launches on Thursday 25th May with a celebration of the English avant-garde featuring a trio of some of the most influential bands of the modern era – The Human League, Art of Noise and A Certain Ratio.

With a remarkable career that spans five decades, The Human League were the vanguard of the electronic new wave in the 70’s developing a sound that changed the face of pop forever.

Said Phil Oakey: “We’re absolutely delighted to be headlining the first night of Sound City’s 10th birthday celebrations. We love playing for the people of Liverpool, they are properly passionate music fans and we’ve always felt at home in their beautiful city and although we haven’t been there yet from what we’ve heard the setting of Sound City’s iconic industrial landscape is pretty unique and will be a perfect backdrop for our music, we can’t wait to play there.”

Global music legend John Cale takes the stage on Friday with the only European performance of The Velvet Underground & Nico. Initially announced as a stand alone show this 50thcelebration of one of the most important albums of all time has now been brought into Sound City and a limited number of additional tickets have been released. With a host of live collaborators still to be announced the show is surely going to be one of the most culturally significant happenings of the year.

This titan of the avant-garde will also be part of the festival the following day as key-note speaker. With a wealth of stories and insights accrued over a career of more than 50 years his talk with explore his early years, this move to the US and foundation of the Velvet Underground, its legacy and beyond. For aficionados of the birth of psyche and anyone with an interest in the history of rock this will be a once in a lifetime opportunity to hear it from the maestro.

Indie rockers The Kooks are the perfect finale for this momentous weekend. Having closed the festival in 2014 The Kooks provide a knowing nod to the rich history of Sound City. In support are post-punk trio White Lies, American indie-innovators Local Natives, dance-punk agitators !!! (Chk Chk Chk), newly reformed Milburn, dreamy psych-popsters She Drew The Gun, anarcho-rockers Cabbage, The Sherlocks, Liverpool’s very own psychedelic adventurers The Vryll Society and a host of other diverse and exciting acts.

Said Sound City CEO Dave Pichilingi: “We’ve pulled out all the stops for our tenth birthday. We wanted to do something really special, not just to mark to occasion but also to reward all those loyal Sound Citizens who have come with us on this amazing ten-year journey and I think you’ll agree the line-up is incredible.

“I think the term legend is over-used these days but we have bona fide music legends on the bill every single day of the festival and we still have lots more to announce.  It is without doubt the best line-up we’ve ever announced and one not to be missed. It’s going to be one hell of a party!” 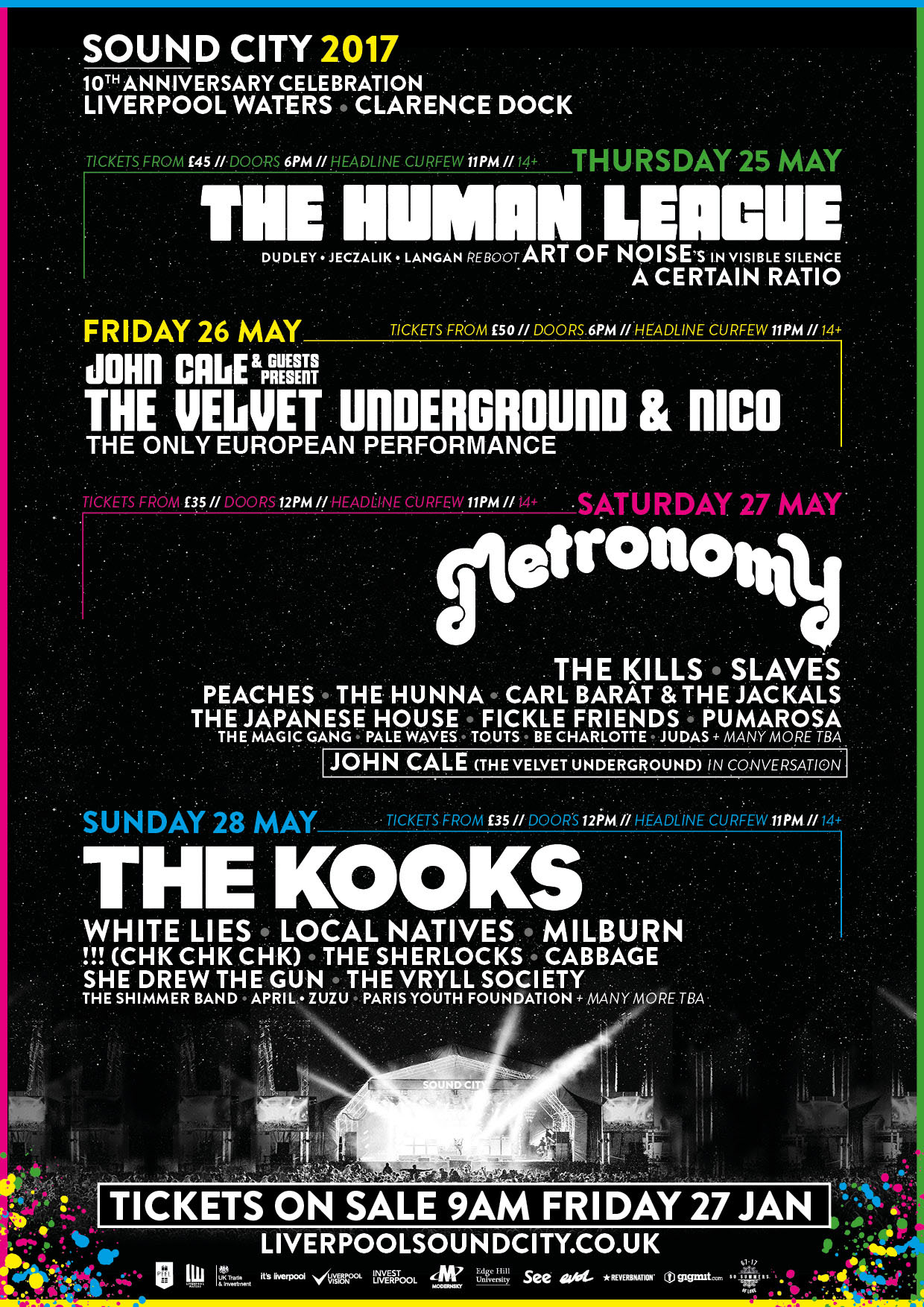