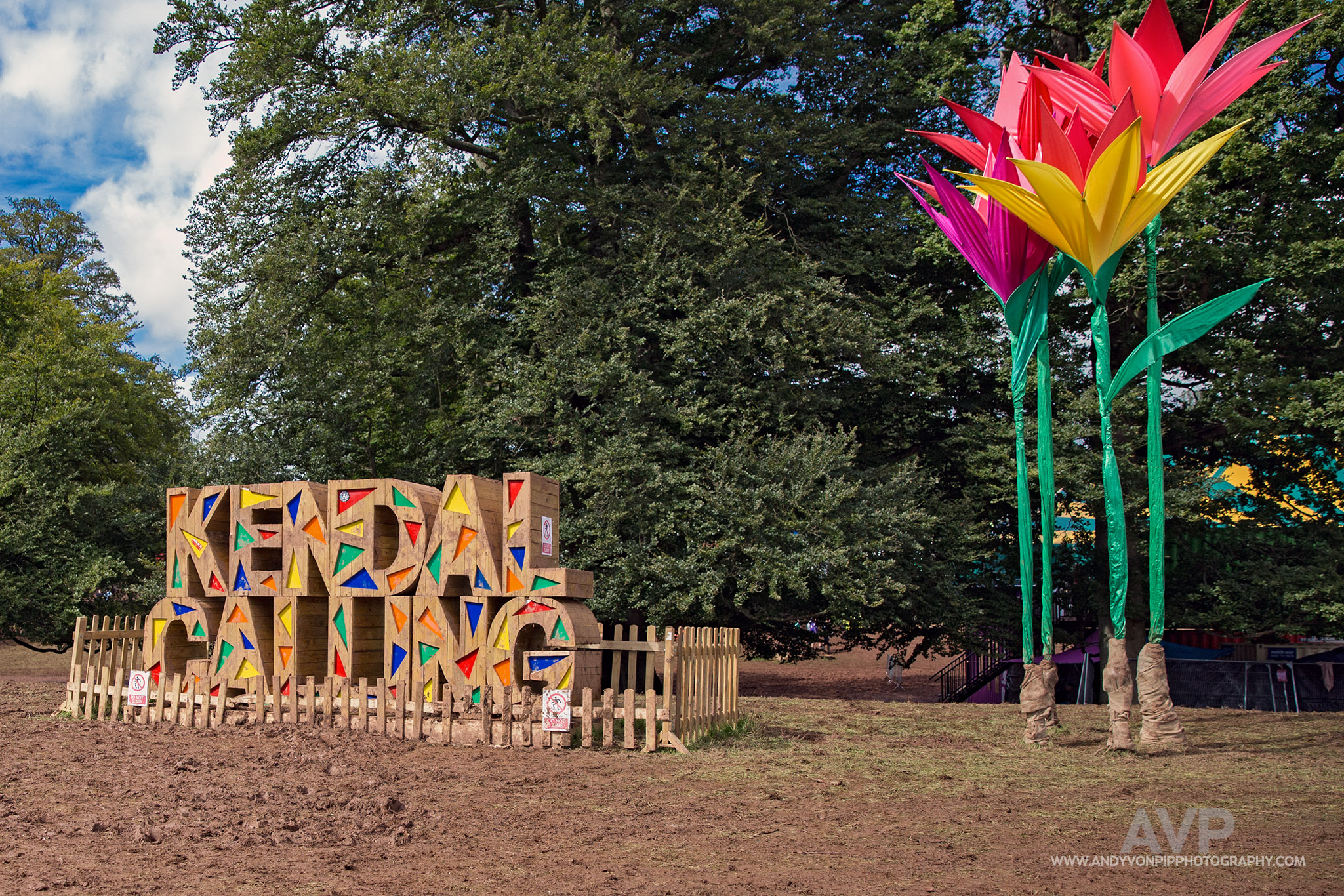 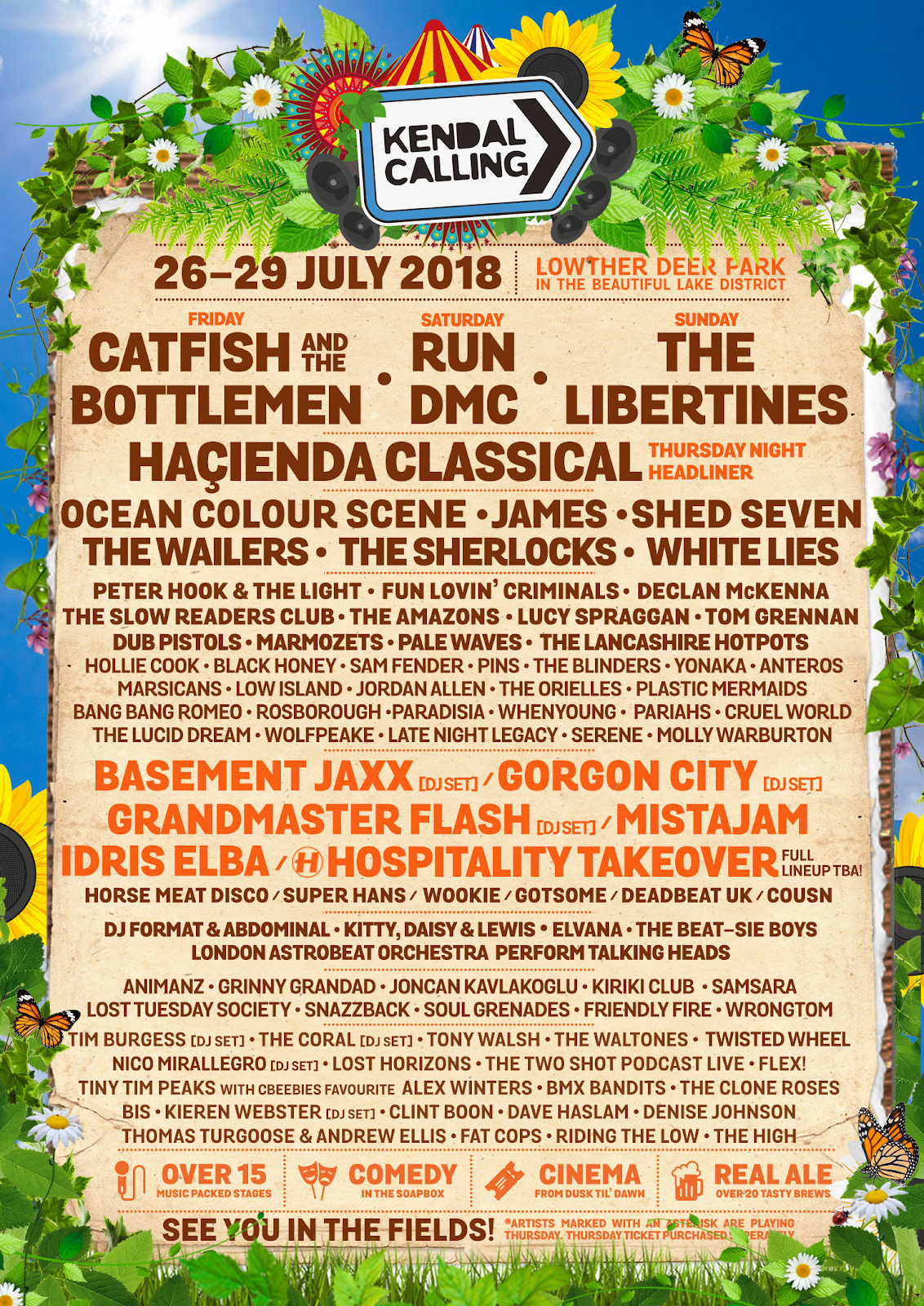 TICKETS ONSALE AT 10AM TODAY:
https://www.kendalcalling.co.uk/tickets
Missed out on Kendal Calling tickets for 2018? Fear not! Today the festival have released a limited number of resale tickets.
Having sold out less than three weeks after announcing its first wave of acts, Kendal Calling is giving fans one last chance to snap up tickets before they’re gone.
with 2018 marking the 13th year of consecutive sellouts, festival goers will see Catfish & the Bottlemen, The Libertines and Run DMC heading to the beautiful Lake District this summer, which last year became a UNESCO World Heritage Site.
Also set to appear over the weekend are Hacienda Classical, James, Ocean Colour Scene, Shed Seven, The Sherlocks, White Lies, The Wailers, Declan McKenna, Fun Lovin’ Criminals, Lucy Spraggan, Slow Readers Club, The Amazons, Peter Hook & The Light, Tom Grennan, The Lancashire Hotpots, Pale Waves, Idris Elba, Gorgon City, Horse Meat Disco plus many more, all topping off the bill for an unmissable four days of music, arts, comedy, food and drink and much more!
With tickets for 2019 already on sale and going fast under the ever-popular 12 month payment plan, this resale is your last chance to grab tickets for this year’s extravaganza.
Share this…