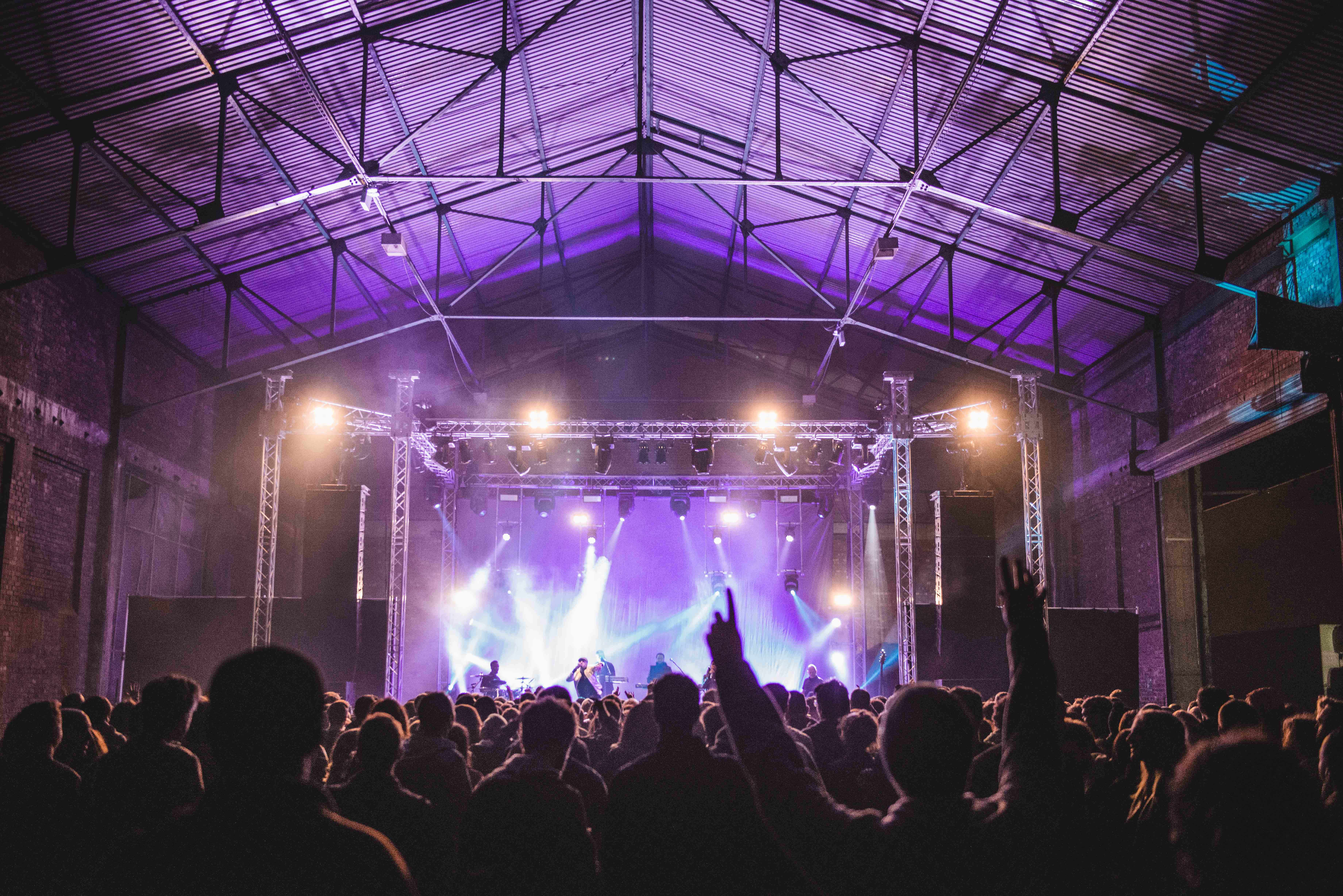 UK Festival Awards crowned Sound City the Best Metropolitan Music Festival of 2015 and Sound City is going for gold yet again with a 2016 line up that’s bigger, better and even more diverse than ever.

Having already announced The Coral as a headliner, the festival has today revealed that Catfish and the Bottlemen is the second headliner.  The festival is also declaring an exciting new partnership with hugely innovative dance music promoters Freeze who will bring Hot Chip (DJ set) and Leftfield (Live) to one of the UK’s most vibrant and culturally significant music events.

After applying through Sound City’s Apply to Play scheme, Catfish and the Bottlemen first played Sound City as an unsigned act in 2011. Having gone on to release a debut gold album, win the BBC Introducing Award and a very recent Brit nomination for Best New Band, the band are returning back to where it all started, playing to fans at a festival full of pride at the talent it’s help launch over the years.

Joining headliners The Coral and Catfish and The Bottlemen are a diverse range of huge acts and emerging talent from around the world and across the musical spectrum. Added to the bill today are:Palma Violets, Georgia, Viola Beach, Shura, Neon Waltz, Inheaven, Levelz, Mez, Dilly Dally, The Big Moon, Kagoule and Holy Esque.

Known for pairing world-renowned DJ’s with iconic Liverpool settings, Freeze has grown in tandem with Liverpool’s continued cultural resurgence, charting their unique course across the vibrant electronic music spectrum. Seeking the region’s most intimate, quirky and stunning venues is in the brand’s DNA and in 2016 Freeze will bring a brand new dimension to Sound City and the unique setting of the Liverpool Docks, taking over the iconic Sound City Baltic Warehouse right on the banks of the river Mersey.

The Freeze Warehouse will host players in electronic music’s very foundations – Leftfield (Live) – who will be rocking the dockside with a bass-heavy show and genre-busting party legends Hot Chip (DJ set).

Then there’s Floating Points live, who has evolved into one of the world’s most exciting producers, and the celebrated Âme live come to Sound City with fellow Innervisions legend Henrik Schwarz whose stunning live shows are electric. And making his Liverpool debut this year is one of the most in demand artists around – DJ Koze – who joins the dots between house and techno.

Many more iconic artists from the electronic music scene are on the bill for the Freeze Warehouse. The consistently brilliant Motor City Drum Ensemble’s sublime technical skills match his peerlessly gritty, soul-infused sounds, Mano Le Tough brings on-point house and techno, the enigmatic Spanish DJ John Talabot is a Freeze favourite, Gerd Janson is the Running Back boss and toast of the underground, and Greg Wilson is one of the founding figures of disco and he’s a local hero too. More names will be revealed soon, and Freeze’s residents Jemmy, Makes No Sense and Derek Kaye all star too. 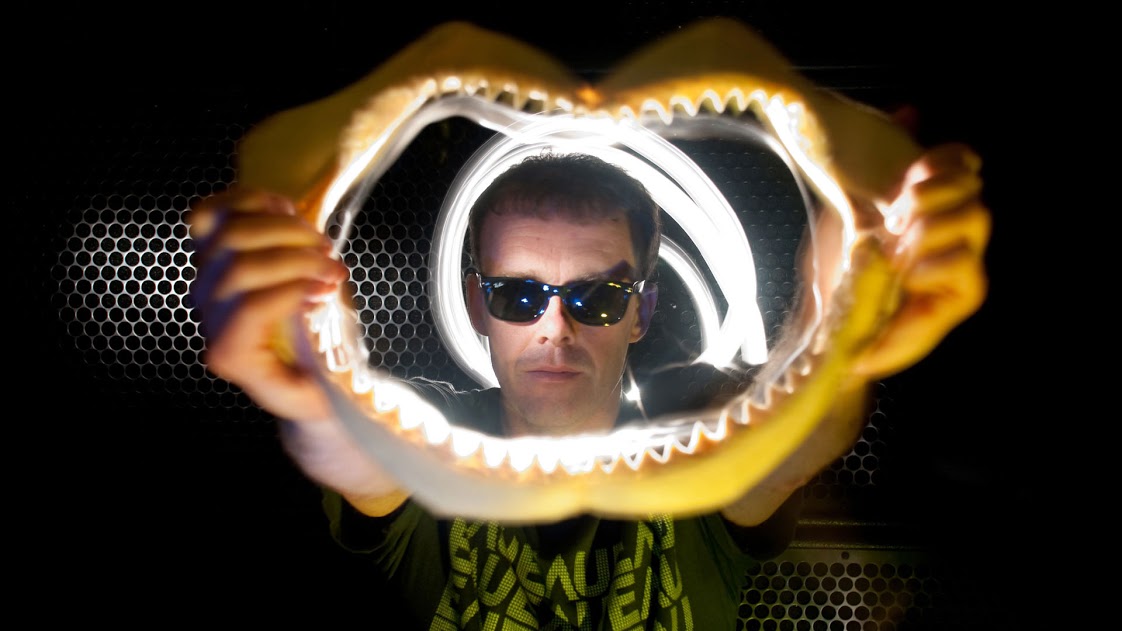 Said Rob Casson from Freeze: “Freeze are thrilled to be working with one of the UK’s most forward-thinking music festivals, and are especially excited to be bringing a new dimension to this year’s Sound City. It’s a truly spectacular setting on the docks for some of the world’s leading live acts and DJs from the electronic dance music spheres. During our 10th anniversary we showcased some incredible acts throughout 2015 in the city in a series of awe-inspiring venues and locations, and in 2016 we are aiming even higher, including this collaboration with Sound City which opens the festival up to a brand new audience.”

Sound City takes place on 28 & 29 May 2016 at the Liverpool Waters, Bramley-Moore Dock, an historic waterfront location and one of the most unique festival sites in the world.

Weekend tickets for Sound City are currently on sale with a very limited amount still available at £70. These will run out very soon when there will be an automatic price increase so fans are urged to buy as quickly as possible to get them at this price threshold.

With hundreds of incredible bands, performers, ‘happenings’ and experiences still to be announced, Sound City is an essential fixture on the festival calendar.

Tickets for Sound City 2016 are now on sale at: www.liverpoolsoundcity.co.uk