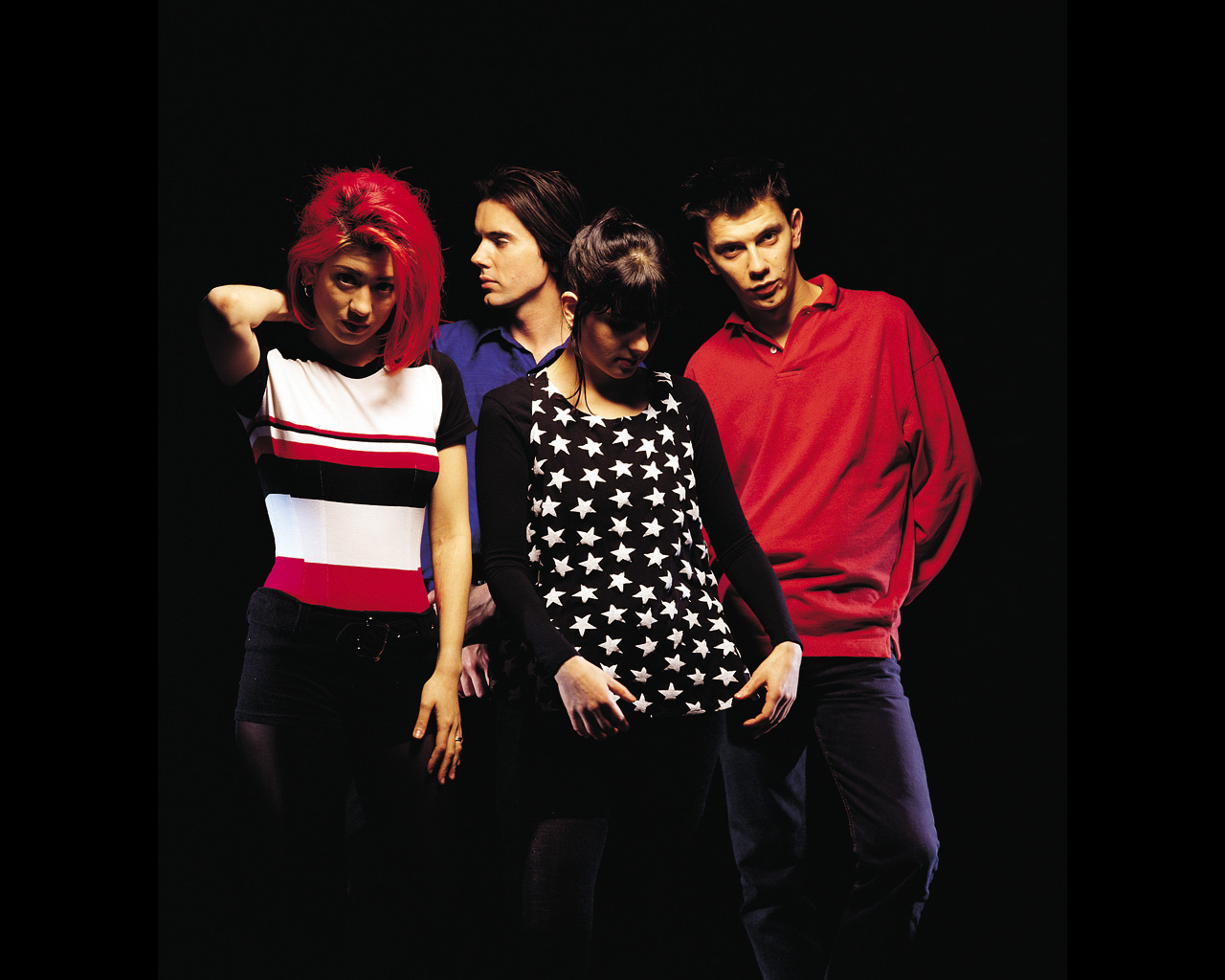 Having sold-out their first London Roundhouse show, Lush have announced details of a 2nd gig at the prestigious venue in Camden on Saturday May 7th 2016.

Their first shows in almost twenty years, the tickets for the first show on Friday 6th May 2016 sold out in a matter of hours.

Tickets for the May 7th show are on sale now via www.alt-tickets.co.uk/lush-tickets and are priced at £27.50.

Lush played their last show in Tokyo in September 1996.

“The opportunities and practicalities of reforming Lush meant that for 20 years it was an impossible undertaking,” explained band member Miki Berenyi. “But we all loved what we did, and the time is finally right for us to do it again.”

Formed in London in 1988 by childhood friends Emma Anderson and Miki Berenyi, Lush also included Chris Acland on drums and Phil King on bass (originally Steve Rippon, who left in 1990), and were widely acknowledged as one of the pioneers of a sound that was to be christened ‘shoegaze’.

Signed to 4AD in 1989, over the course of 3 full-length albums, an early mini-album and a number of EPs and singles, they went on to sharpen their pop sound, outliving and outgrowing the ‘scene’ with which they were initially associated.

4AD are also releasing a vinyl reissue of Lush’s ‘best of’ compilation Ciao! in November, followed by a limited edition box set titled Chorus at the beginning of December.

The box is a five-disc set, comprising the early compilation Gala (1990), the three studio albums Spooky (1992), Split (1994) and Lovelife (1996) and the B-sides collection Topolino (the Canadian version, also 1996), plus all manner of rarities (B-sides, radio sessions, remixes and demo, some previously unreleased). The artwork is by Chris Bigg, who, alongside design chief Vaughan Oliver, was responsible for the iconic 4AD covers in the Nineties.

Justin Welch, formerly of Elastica, will be playing drums for the live performances.