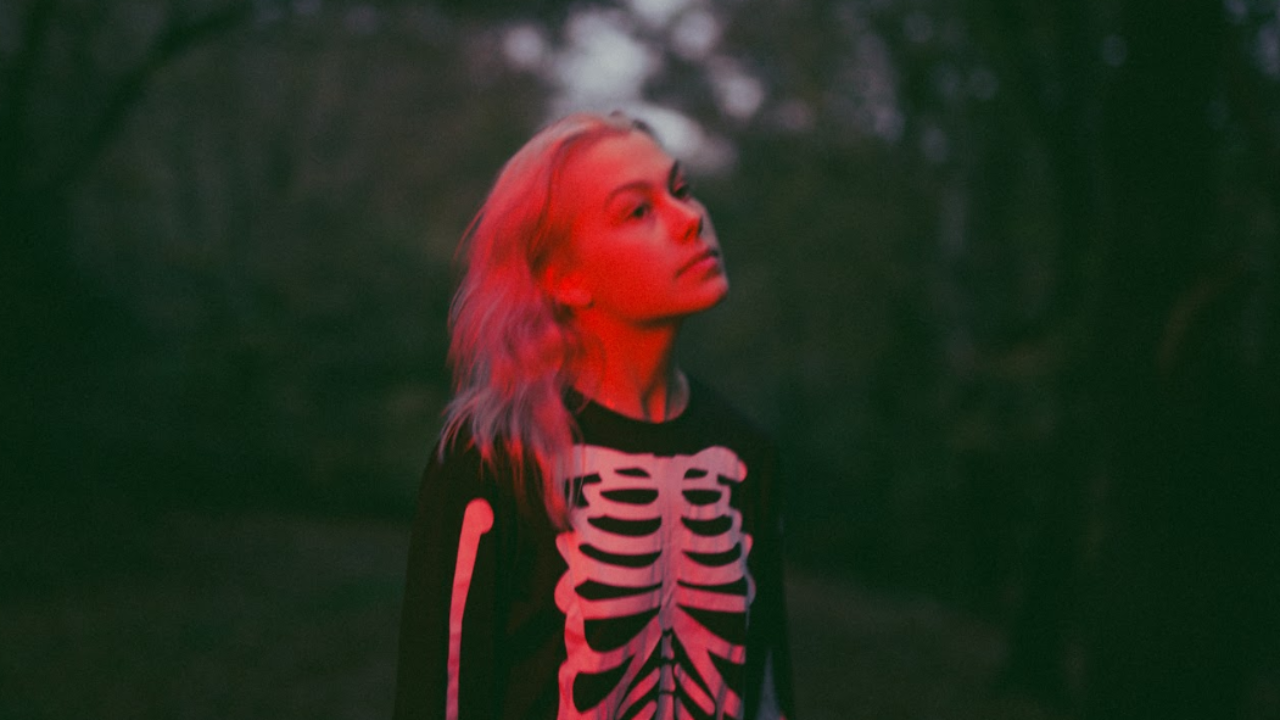 Phoebe Bridgers has announced more live shows as part of her Reunion Tour, which include her first UK/European dates since the release of Punisher and a recently-announced appearance at this year’s Glastonbury Festival. Tickets will be on sale at 10am GMT, Friday 11th March, here: https://phoebefuckingbridgers.com

The acclaimed singer/songwriter had a busy 2021, with 4 GRAMMY nominations, multiple late night TV performances –  including a smashing debut on Saturday Night Live  – a sold out US Fall tour, multiple festival appearances, two songs for charity (“That Funny Feeling” and “Day After Tomorrow”) and collaborations with Taylor Swift, The Killers, Paul McCartney, Metallica and more. Most recently, she received Billboard’s 2022 Women in Music Trailblazer Award and revealed plans for her own monthly radio show, Saddest Factory Radio, on Sirius XMU. Now, she’s getting ready to go back on the road, this time, taking her critically acclaimed Punisher album to audiences across the United States and Canada, as well as to the UK and Europe for the very first time.

The UK/European run of the Reunion Tour includes a number of dates in June and July, with stops at London’s Brixton Academy and an appearance at this year’s much-anticipated return of Glastonbury Festival. $1 of every headline show ticket sold will be donated to The Mariposa Fund, fiscally sponsored by The West Fund, which helps pay for undocumented people trying to obtain reproductive health services, including abortion.

“atmospheric indie with an undercurrent of anxiety” – NME: 5*

“Consider Punisher the first truly great record from an artist whose career is likely to be stacked with them” – Record Collector: 5*

“a follow-up that reaffirms her timeless artistry and originality” – The Sunday Times: lead album of the week

“one of the year’s most beautiful records so far; a poignant tribute to life’s twists and turns” – The Forty-Five: 5*

“a solemn record, but there are beautiful, unambiguous flashes of affection and hope” – The Evening Standard: 5*