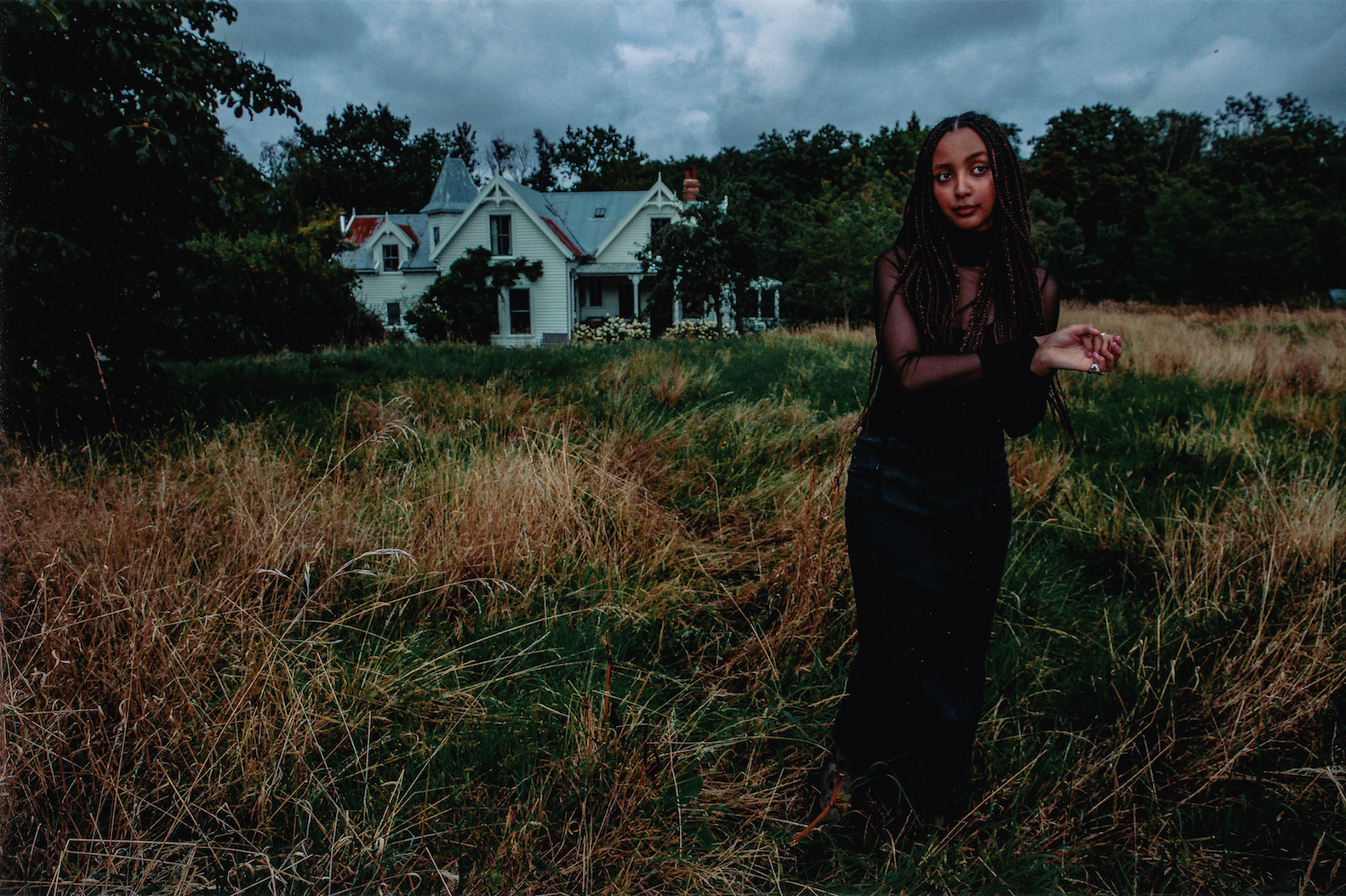 PinkPantheress has announced dates to her headline UK and EU Tour. Tickets will be available from 11th March from PinkPantheress’ website – https://pantheress.pink/

The start of 2022 saw PinkPantheress win BBC Sound Poll whilst 2021 saw PinkPantheress take the internet and world by storm. On October 15th, PinkPantheress released her debut mixtape To hell with it which includes fan-favourites ‘Pain’, ‘Passion’, ‘Break It Off’ and the most recent hit single ‘Just For Me’. Last year PinkPantheress graced the cover of CRACK Collections, ES Magazine and became the second Spotify RADAR Artist to be supported in both UK and US.