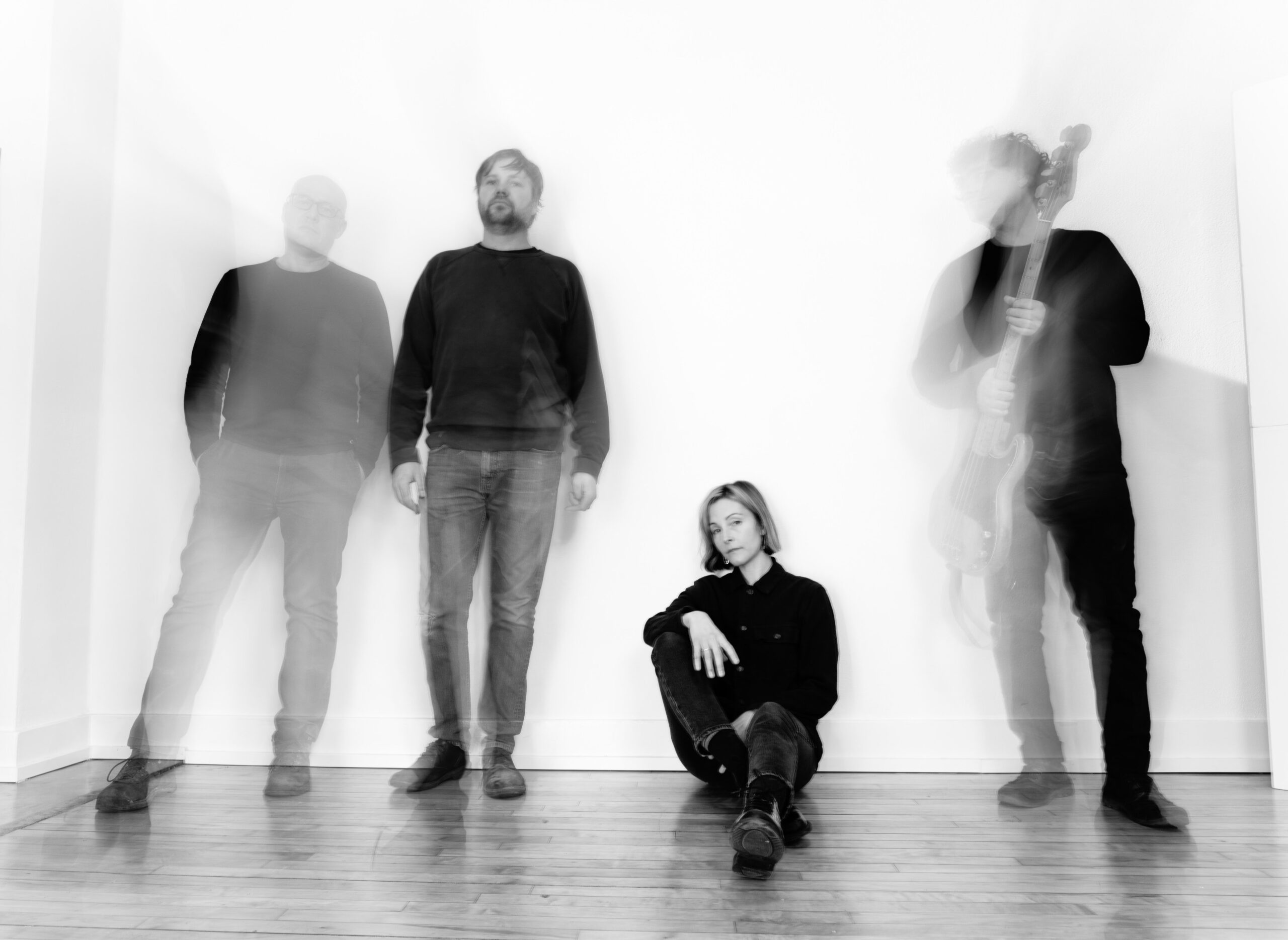 POLIÇA, the Minneapolis-based project of singer, Channy Leaneagh, producer, Ryan Olson, bassist, Chris Bierden and drummers, Ben Ivascu and Drew Christopherson have announced their new album ‘Madness‘ is due June 3rd via Memphis Industries. The first single from the album “Alive”  can be listened to below

Speaking about the track, Channy said “Bad things happen, the fire goes out; even with the best flammables it stays dark until nothing matters becomes the fire itself.”

Recorded mostly from 2020-2021 in Ryan Olson’s Minneapolis studio with lyrics written and recorded by Channy Leaneagh, Madness is an experimental expansion of the 4 piece family band of Chris Bierden (bass), Drew Christopherson and Ben Ivascu (drums) to include the anthropomorphic production tool  “AllOvers(c)”, designed by Olson and fellow producer & sound-artist Seth Rosetter. Madness continues within the collaborative enclave in which POLIÇA resides and includes co-production by Dustin Zahn Alex Ridha and Alex Nutter. The lyrics and startling artwork for Madness are summed up by Channy as follows: “I am here for you all and I am never truly myself here. I am her for you all and I am never truly her”.