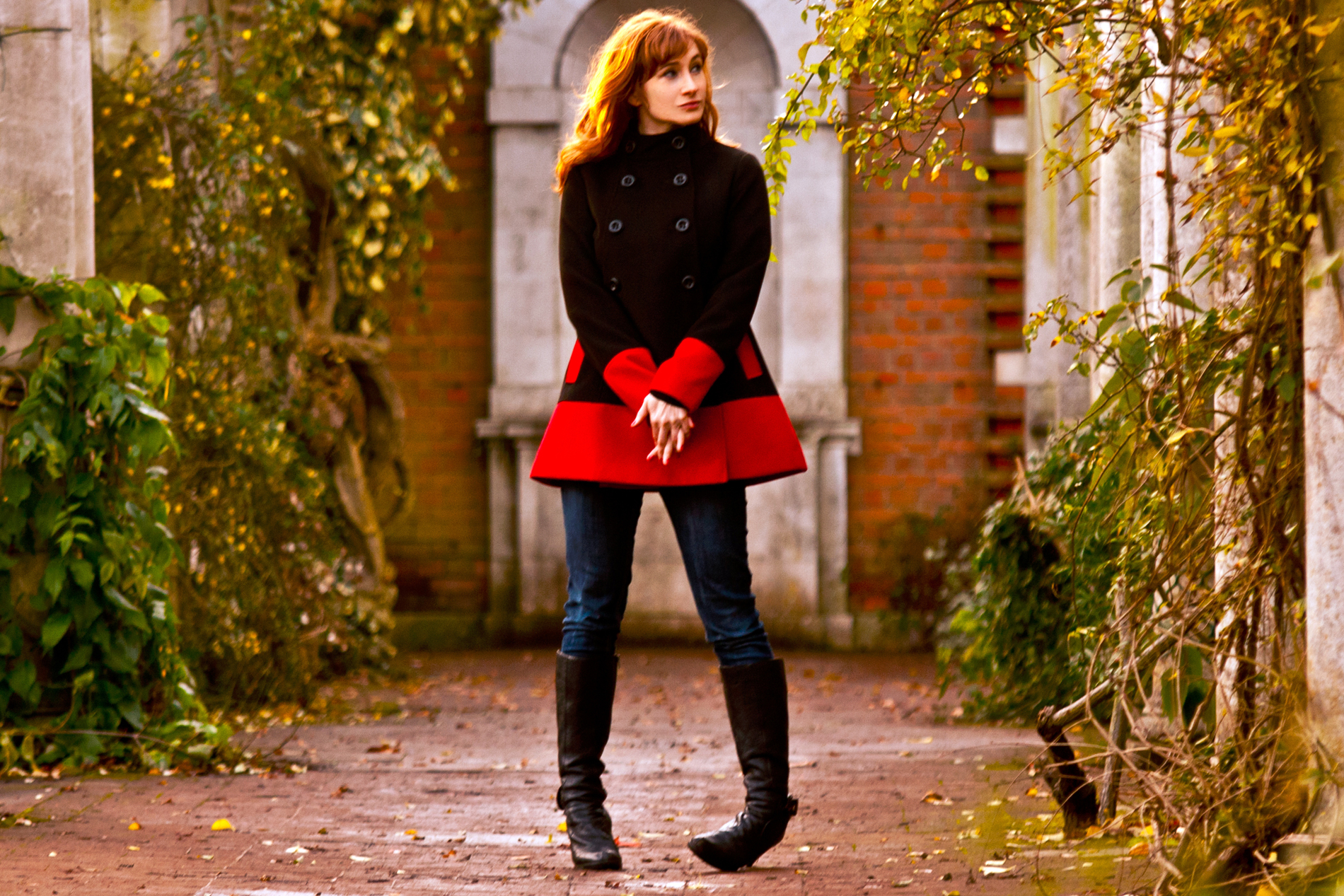 If you’ve been reading the site of late and following our massive “musical tips” feature, you’ll be aware of our proclivity for “slipping in” double entendres, here, there and everywhere.  In keeping with the rather steamy miasma of sensuality that we just cannot shake off (it’s a gift), we have a video première featuring a song described as a “rude but not crude ‘lady-rub-rub’ song.”  Rebekah Delgado’s brand ‘spanking’  new ‘Ménage A Moi’ video features one of the rather saucier moments from her album ‘Don’t Sleep’ which we described as “Nico meets a more sonorous Dietrich singing a musical version Webster’s ‘Duchess of Malfi’.

It sees Rebekah join a rather illustrious club!  A club whom have extolled the virtues of self love via the medium of song and one which includes Chuck Berry’s ‘My Ding A Ling,‘  The Buzzcocks, ‘Orgasm Addict,‘ The Divinyls  ‘I Touch Myself ‘, Cyndi Lauper’s  ‘She Bop’  Generation X’s ‘Dancing With Myself‘ and pretty much everything Prince has ever written. (Lest we forget, the beautifully titled ‘Jizzlobber‘ from rock music’s answer to TS Eliot, Faith No More)

The video features Rebekah twiddling with erm, knobs and rubbing down wood, enjoy…  (We did ;))

Rob Davis (responsible for Kylie’s Lalalalalala song  AKA Can’t Get You Out Of My) also remixed the song which you can check out below ….