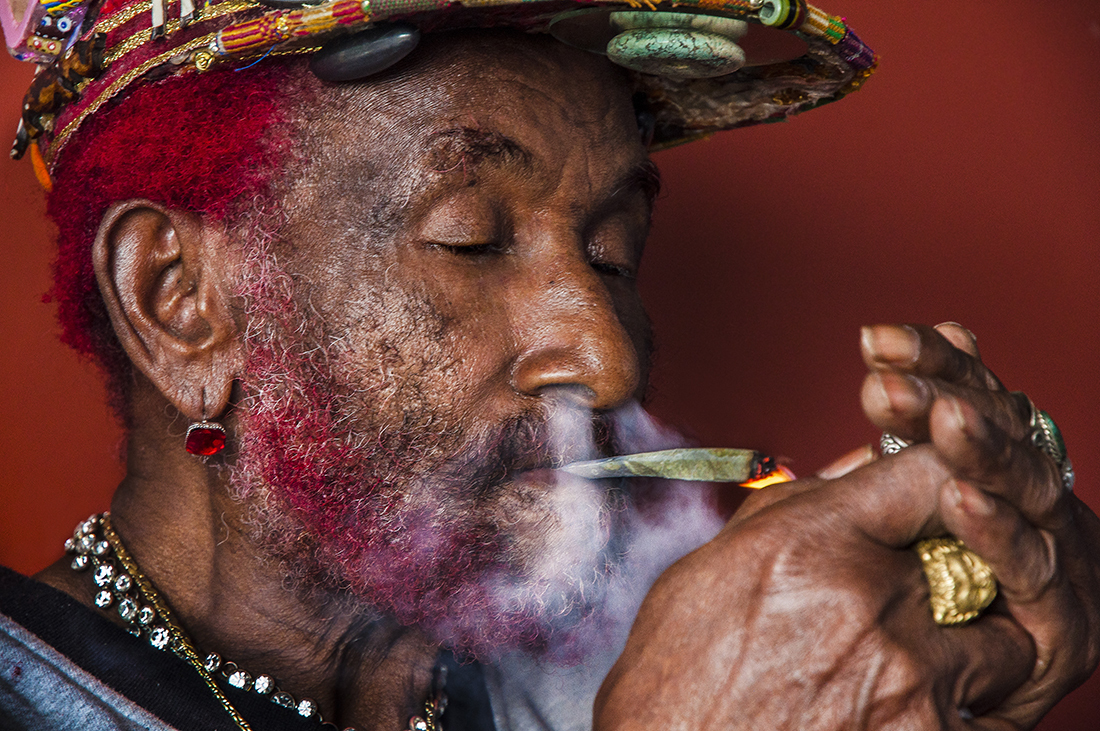 Lee “Scratch” Perry is quite rightly regarded as one of most enduring, talented and original reggae producers and artists of all time. Eccentric, innovative and always the maverick he has consistently produced music on his own terms and influenced and worked with everybody from Bob Marley, Junior Murvin to The Clash . He’s recently reworked the Upsetters’ 1976 classic Super Ape in the form of ‘Super Ape Returns To Conquer’ and brings his live show to Liverpool Arts Club on 13th March. And at 81 years old he says ‘he’s still getting younger.  Tickets here  https://www.seetickets.com/event/lee-scratch-perry/arts-club/1176002

Phobohobes return to Liverpool in the wake of their superb albeit dark and disorientating debut album ‘Miniature World.’ The 6-piece band are part of the South London garage scene which seems to have mined a rich vein of talent over the last few years  (see also Fat White Family, Shame, Goat Girl, HMLTD,) –  support comes in the form of two excellent local bands – Psycho Comedy & Pale Rider 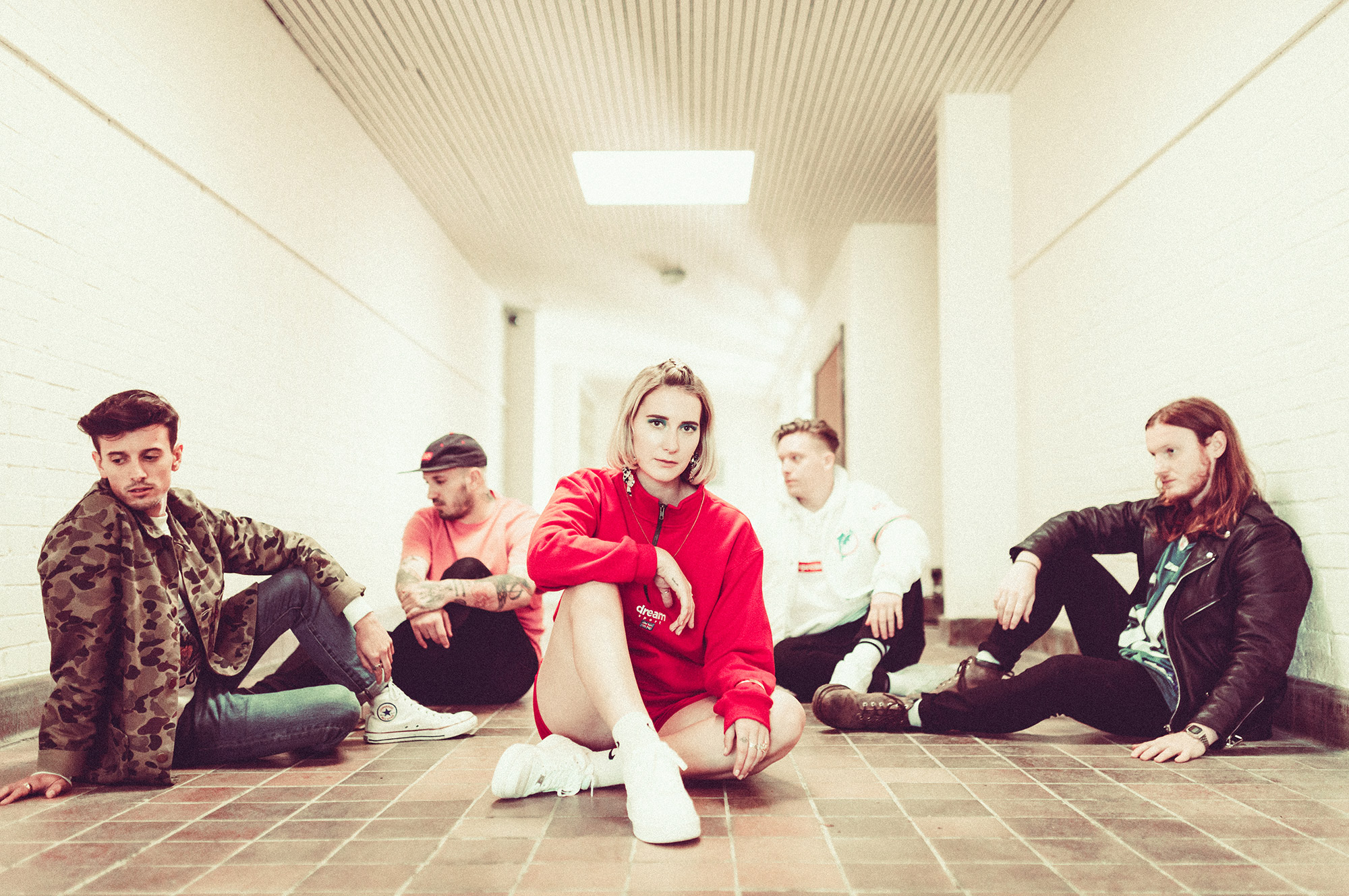 Fickle Friends burst on to the scene a couple of years ago to a huge amount of love from music blogs. And we do mean HUGE. But initially not from this one. That’s because we are dour and miserable and frown on all things upbeat and think fun should be banned, and anyway where the hell are the fuzz pedals?  HOWEVER, Fickle Friends have grown on us to such a degree that we can now admit we were wrong. There is a place in our world for what are oft described by the young folk as ‘bangers.’  Their hugely anticipated second album ‘You Are Someone Else’ is out on March 16th 2018 on Polydor Records and five days later they arrive in Liverpool as part of an 18 date UK tour. Support comes from Valeras and HAARM

Not a music gig, but a night with one of the funniest stand-ups around is not one to be missed. Multi Award winning comedian and “member of the Metropolitan Liberal Elite” Bridget Christie is taking over THE WORLD, she’s on Netflix she’s on Radio 4 , and she’s on tour ! And anyone who reflects on Ed Sheerin thus is always going to endear themselves   – “is Ed Sheeran *really* the fastest selling artist of all time? Or was Ed Sheerin invented by the Trump Administration, as part of them systematically lowering the standard of all professions in order to make Donald Trump look like a better president ?”

Her ‘What Now?’ tour arrives in Liverpool on 24th March on what Bridgit promises will be a night of ‘hope and despair‘ as she delves into  “Brexit. Trump. Nuclear apocalypse. Environmental catastrophe. Is rolling news affecting your ability to enjoy the simple things? Like baking, gardening and autoerotic asphyxiation?”

Tickets are going fast get them HERE