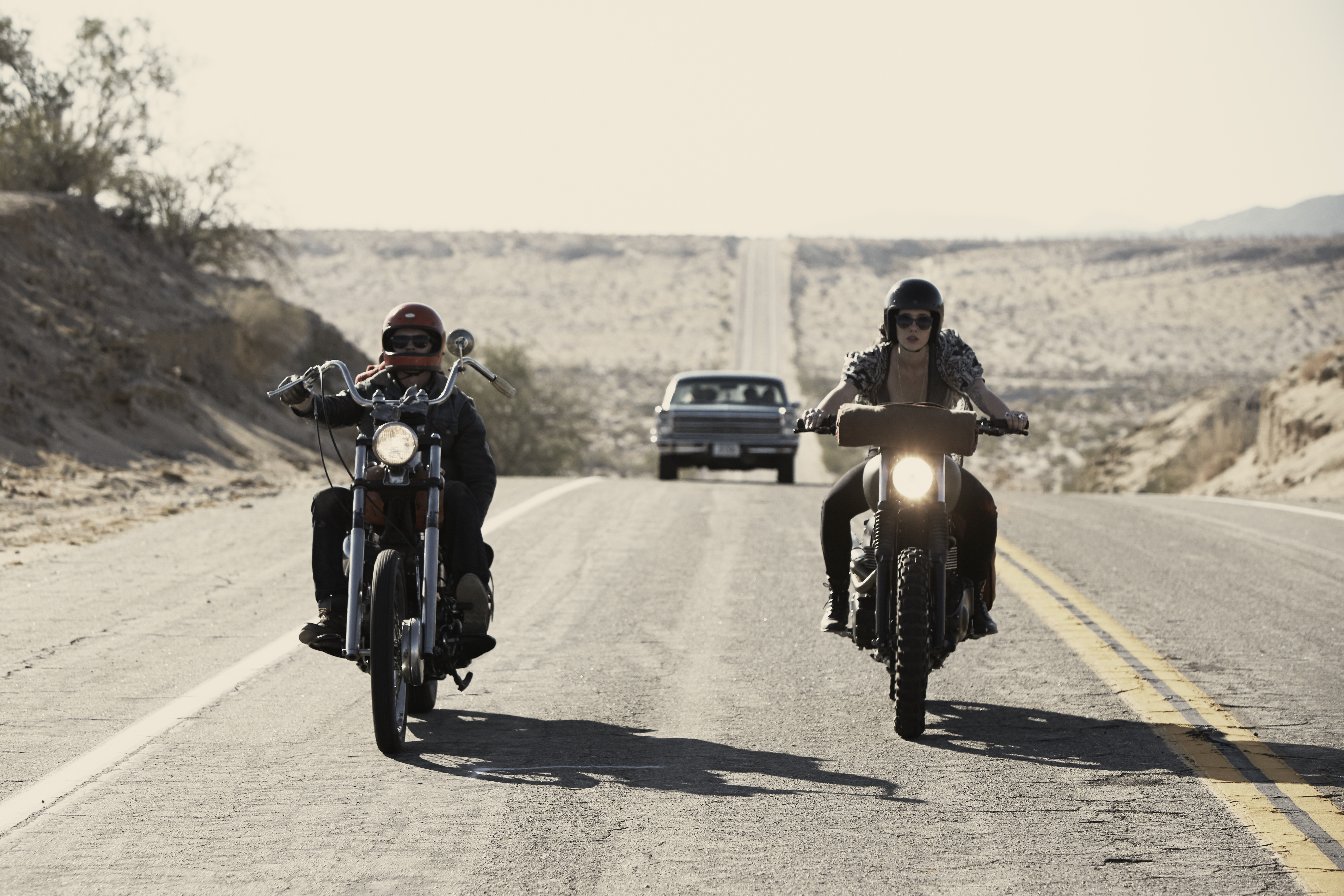 Sailor Jerry Spiced Rum has gained something of a reputation this year for putting on hedonistic rum fuelled gigs supporting new music by featuring the likes of up and coming artists such as Toy, Fat White Family and Mazes.

For their latest collaboration, the iconic spiced rum have gone old school and turned to Iggy Pop, once the ultimate outsider, but now a singer whose iconic status is firmly cemented within popular culture. Iggy was the perfect fit for Sailor Jerry who take their inspiration from original tattoo legend Norman ‘Sailor Jerry’ Collins, as both men encapsulate the idea of living outside of normal conventions and of following what’s inside you rather than what’s pushed on you. The film shows scenes set across Southern California’s desert  showing real people who perfectly capture the ethos of Sailor Jerry, with footage shot in dive bars, skate parks and biker clubs. Full of  the spirit of rock ‘n’ roll rebellion, this cinematic one-minute short introduces you to the mavericks who remain unconstrained by rules and who truly live their lives ‘Outside The Lines.’

The film is soundtracked to Iggy and The Stooges incendiary cult classic ‘TV Eye’ from their second album, ‘Fun House.’ Spliced within the film are clips of The Stooges legendary performance at the Cincinnati Pop Festival, a performance you may recall gained a certain notoriety after Iggy leapt into the crowd, was raised aloft by the audience and proceeded to smear peanut butter all over his chest. The film also includes scenes inspired by cult films such as Dogtown, as well as featuring Collins’ infamous artwork, embodying the bold, the brave, and the independent ethos of life.

Iggy has never been one to play by the rules and has become something of a national treasure in the UK due to his hugely entertaining BBC radio shows, which highlight what a colourful and diverse character he is. Moreover, after fifty years as a musician he is still pushing boundaries, a character trait Sailor Jerry is all for.

For more information on Sailor Jerry’s ‘Outside The Lines’ series and their collaboration with Iggy Pop please visit: 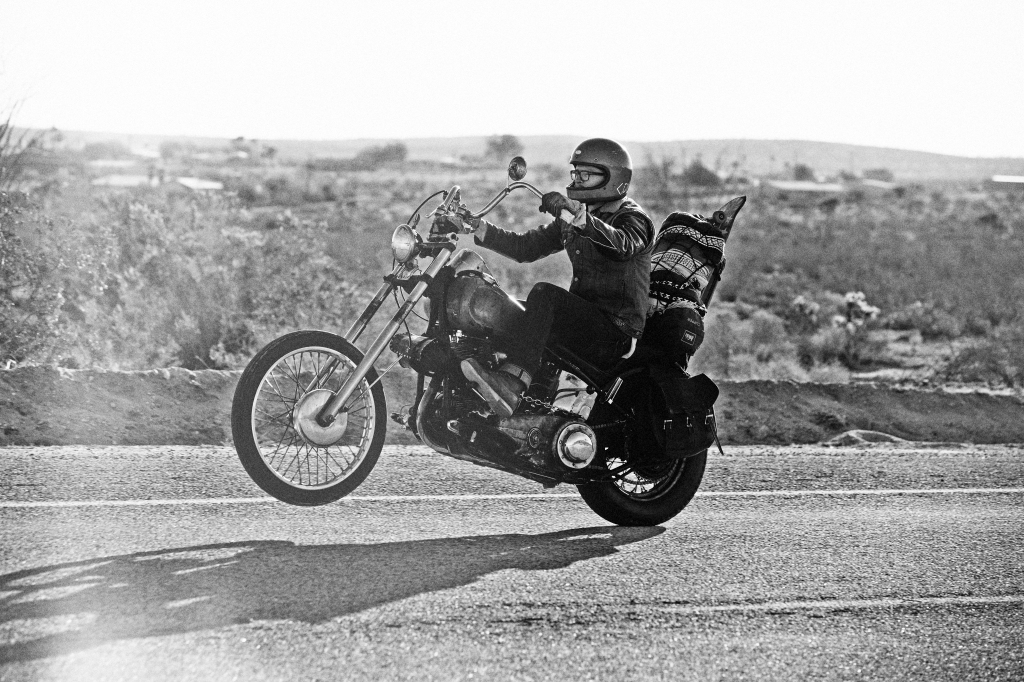