More exciting news from Liverpool Sound City following the news of a major relocation to a  new dockland location and the unveiling of Belle & Sebastian as its first headliner, they now announce another major headliner in the shape of experimental cosmic rock pioneers The Flaming Lips. 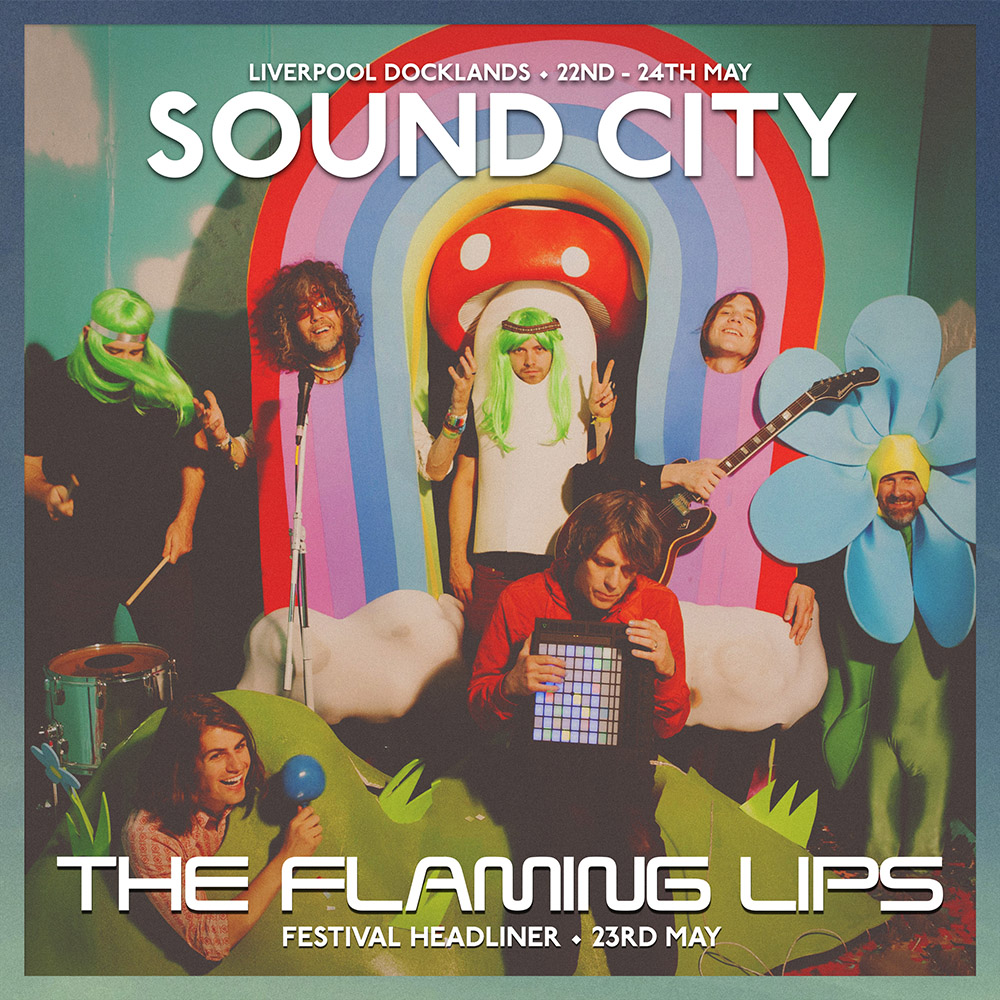 Named by Q Magazine as one of the fifty bands to see live before you die it’s The Flaming Lips first visit to the city in 15 years, and their appearance at Sound City on Saturday May 23rd  is a welcome return given singer Wayne Coyne’s fascination with The Beatles  “We are lucky to have a “place” associated with our identity. We hail from Oklahoma City and even though I’ve lived there my whole life, we are probably more influenced by the city of Liverpool”

Sound City CEO Dave Pichilingi said  “We’ve moved to an incredible new location and we are delivering on our promise to showcase the biggest and best bands in the world. We are delighted to have The Flaming Lips for 2015, a band we have wanted on the bill since our first year and a band with a massive connection with the city. We couldn’t have booked a better act to play at the beginning of our next chapter, it’s going to be an amazing spectacle right on the banks of the Mersey. Unmissable.”

Sound City will be announcing more acts and a final headliner in the coming weeks.

Sound City music festival runs between 22-24 May. Sound City conference takes place on 21 & 22 May. Wristbands are available to buy now from:

We recently visited the site to see the scale of Sound City’s ambition, one thing they are not short of is space. There are glorious views out across the Mersey with floating stages planned as well as river taxis ferrying delegates from the music business conferences at the Titanic Hotel to the stages We took some photos below and as you can see work hasn’t started but it will be interesting to see just how the area develops in its transformation from docklands to music festival mecca.   For more details about the festival’s relocation and its raison d’etre you can read our extensive interview with CEO Dave Pichilingi HERE 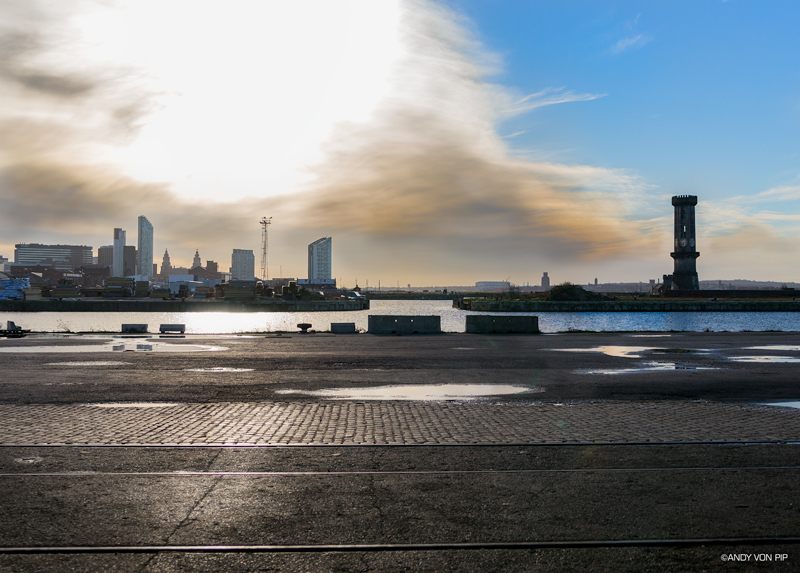 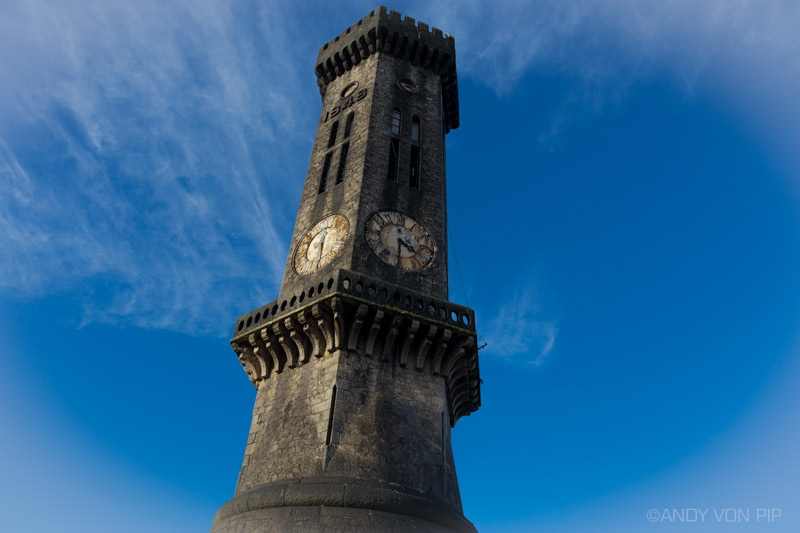 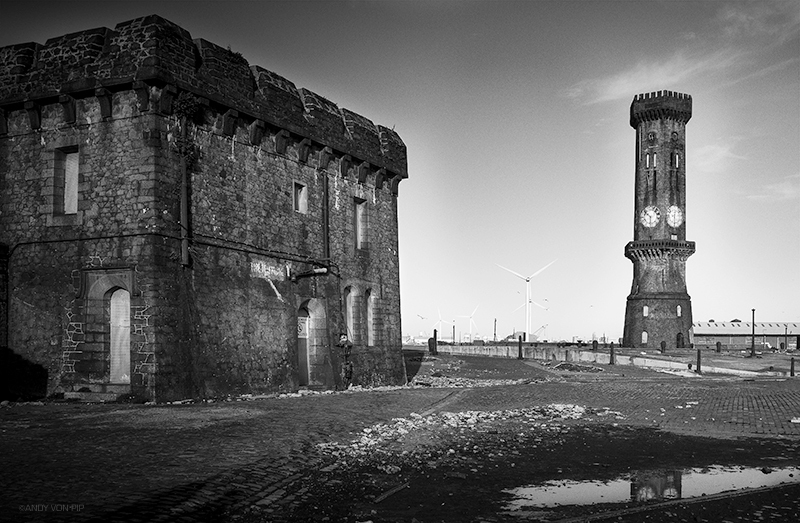 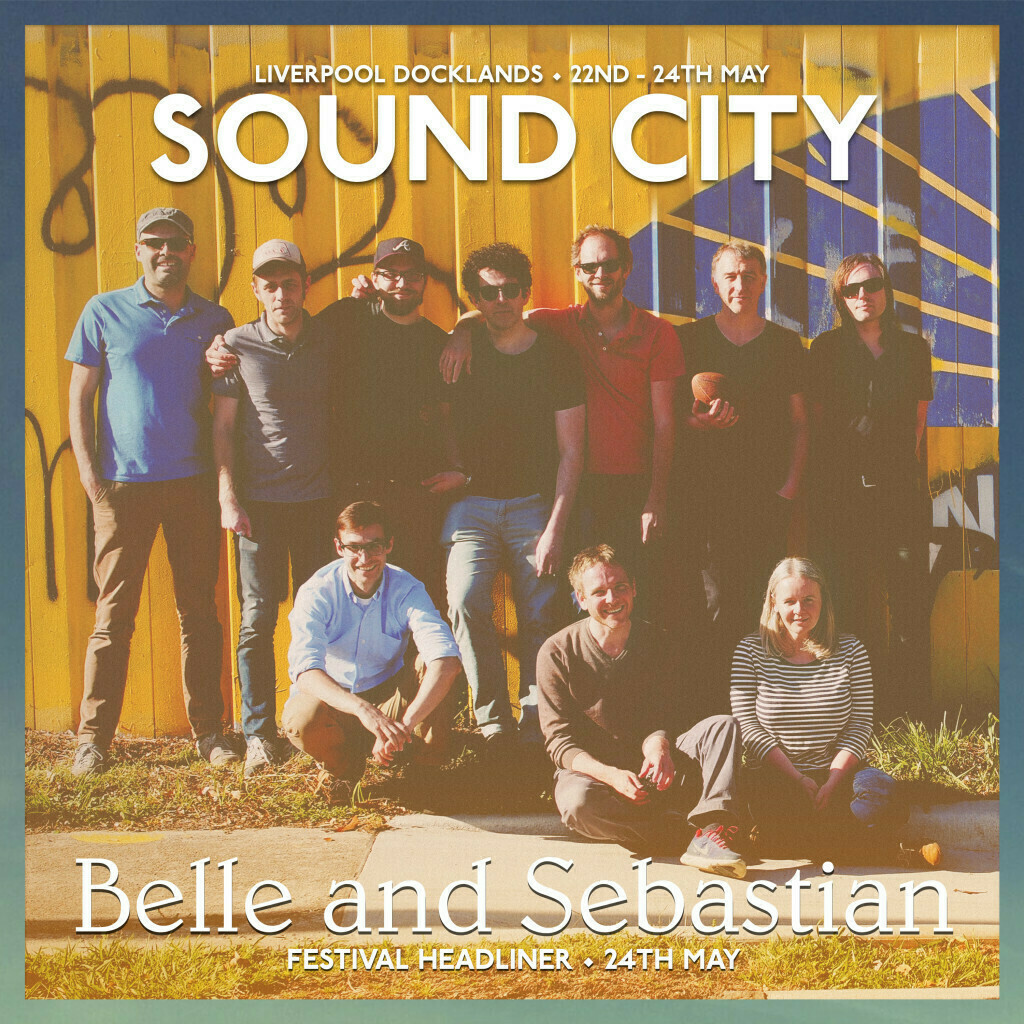