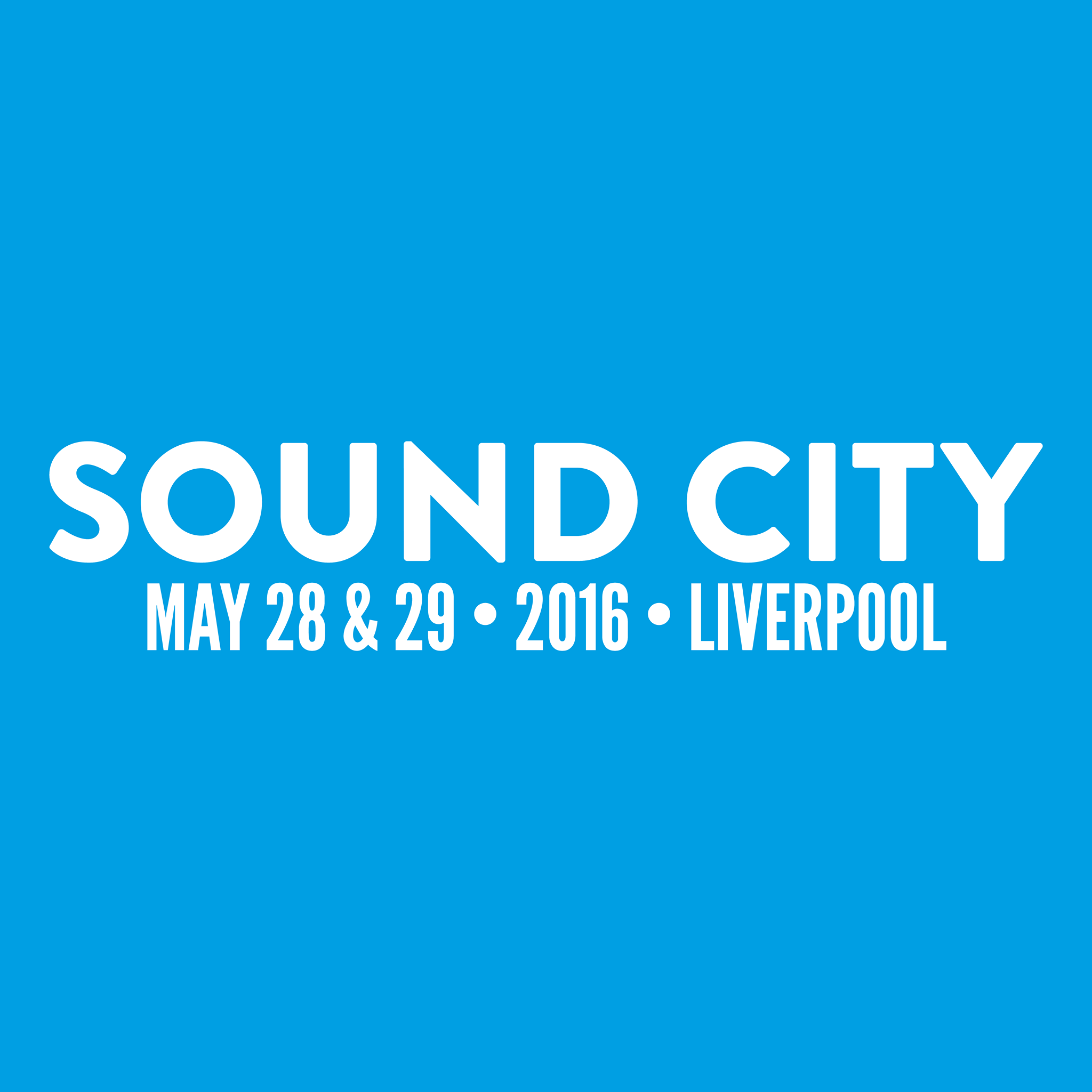 & Band of Skulls added to the line-up

TICKETS ON SALE 9AM FRIDAY 27 NOVEMBER

Following Monday’s news that The Coral are set to headline the festival on Sunday night, Sound City is proud to announce the first wave of 2016 artists including Circa Waves, Sleaford Mods, The Dandy Warhols, Young Fathers and Band of Skulls.

Joining Saturday’s bill are Liverpool indie-rockers Circa Waves who actually formed after meeting at Sound City 2013.

Kieran Shudall lead singer with Circa Waves says: “Sound City is such an iconic festival and it’s an honour to be returning as a band and playing to a home crowd right on the Banks of the Mersey. It’s going to be a massive show!”

Said Dave Pichilingi, Sound City CEO: “Announcing The Coral as headliner was an incredible moment for us but we’re equally excited about this first wave of acts. We’re committed to delivering an eclectic bill that features the very best the live music scene has to offer, from legendary psyche survivors The Dandy Warhols to new home-grown talent like Circa Waves.

“We also remain passionate about supporting emerging talent and will continue to programme the best and brightest new music from across the globe. We have so much more to reveal in the coming months. We’re confident it’s going to be the best Sound City to date.”

Sound City – one of the UK’s most vibrant and culturally significant music events – takes place on 28 & 29 May 2016 at the Liverpool Waters Bramley-Moore Dock, an historic waterfront location and one of the most unique festival sites in the world.

With hundreds of bands, performers, happenings and experiences still to be announced, Sound City is an essential fixture on the festival calendar. 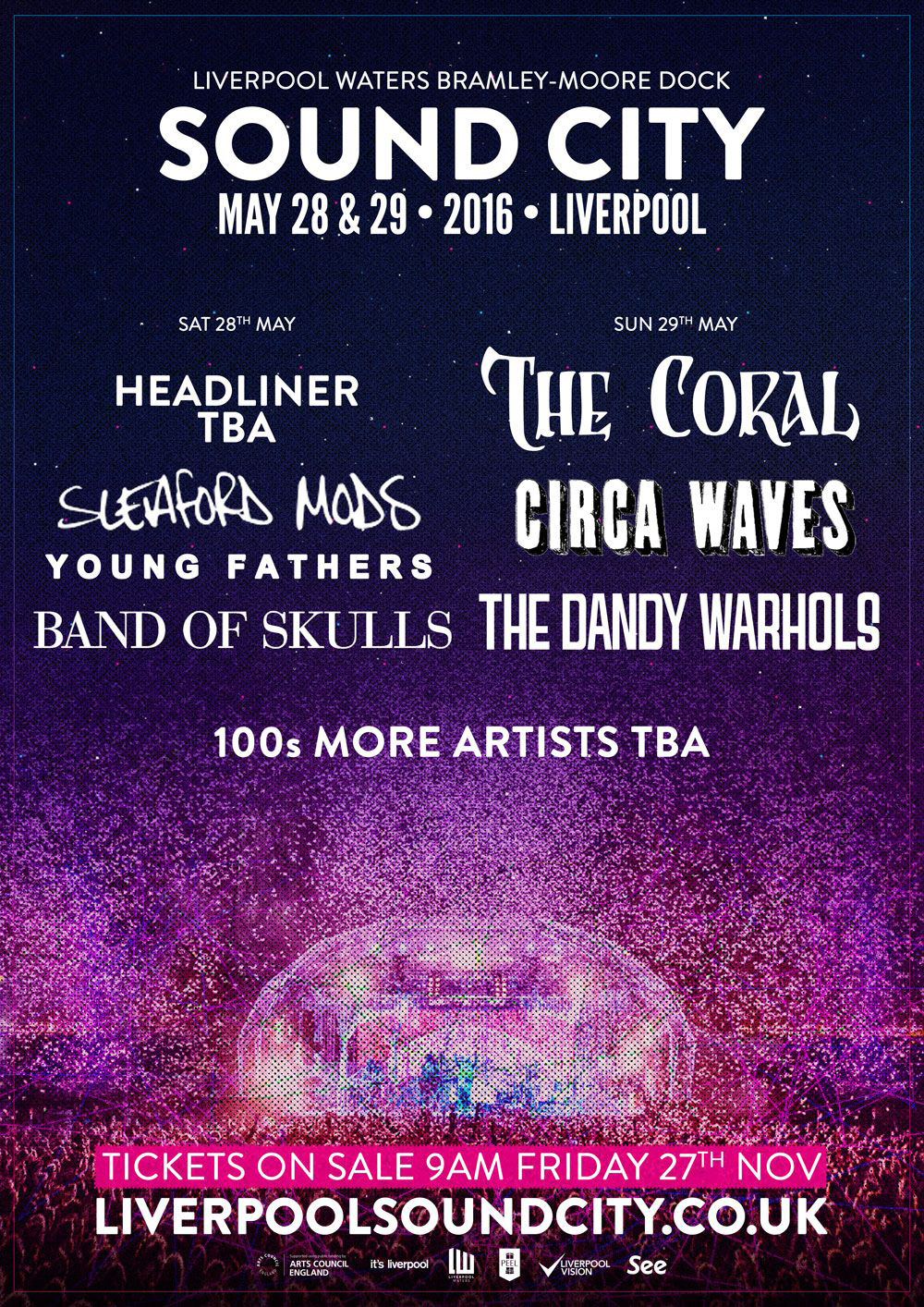