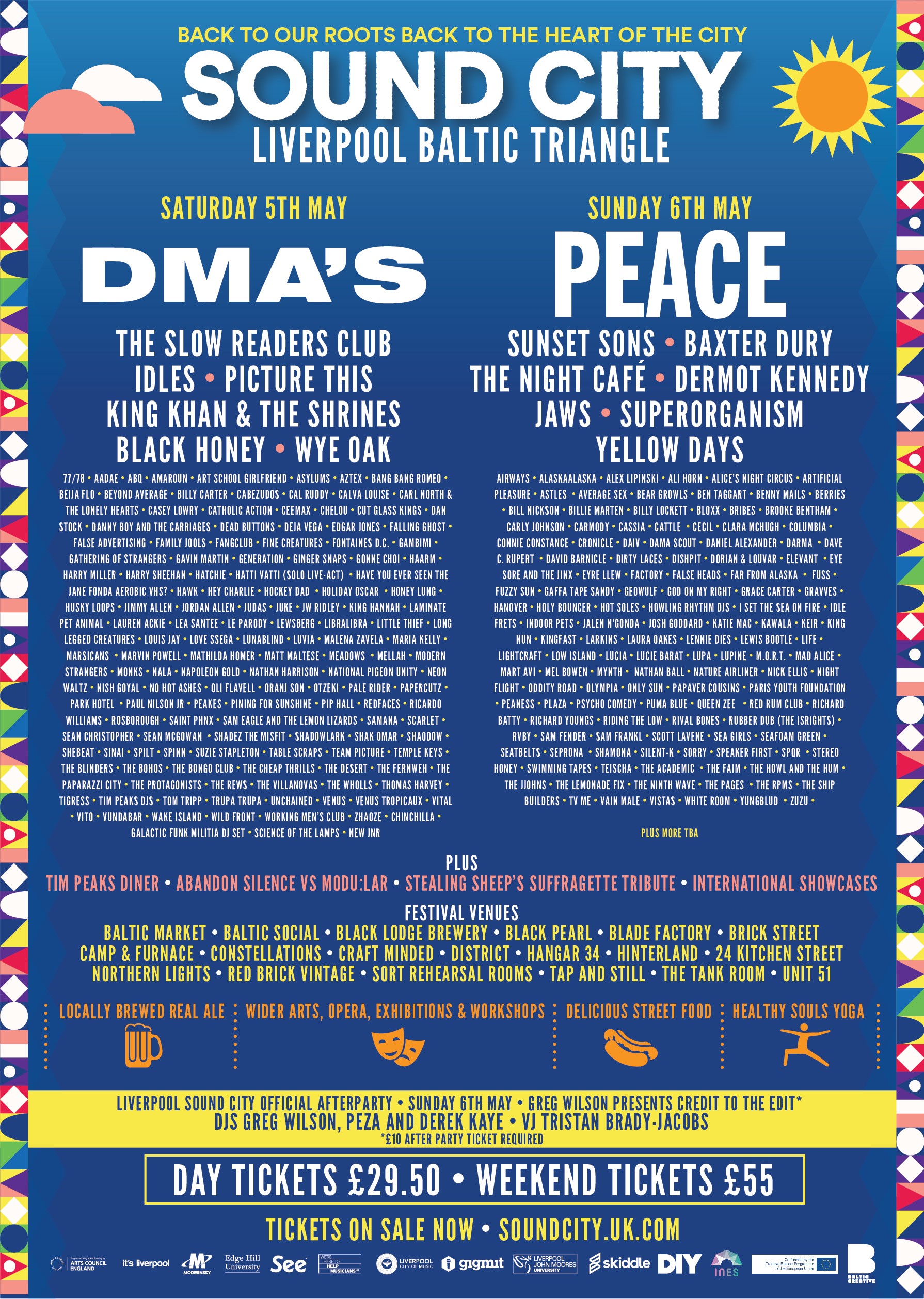 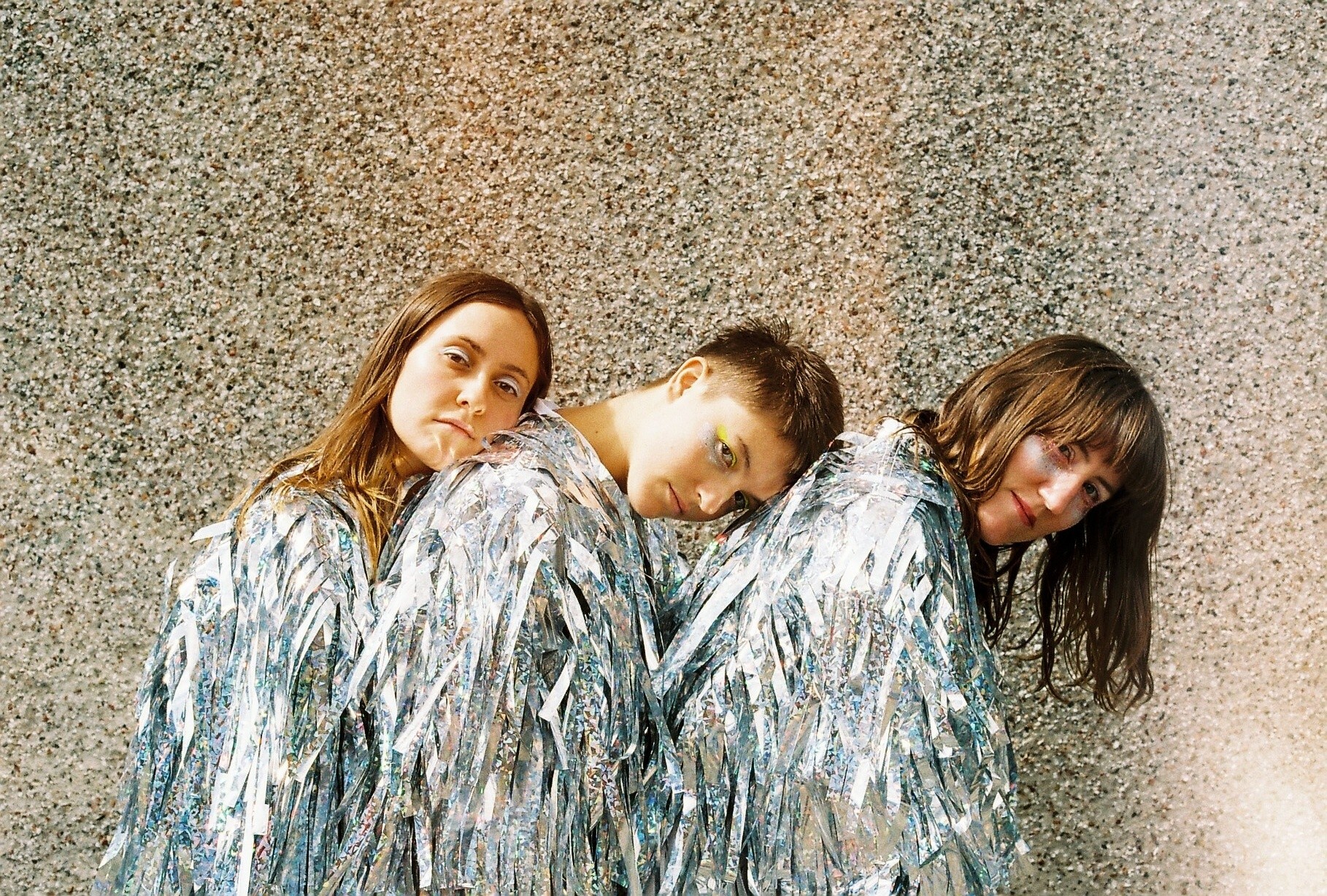 As always with Sound City, there’s a huge emphasis on bringing some of the world’s most exciting artists to Liverpool to create a truly worldwide showcase of the latest music. Some of the bands and performers touching down include Trupa Trupa (Poland), Mart Avi (Estonia), Venus Tropicaux (Netherlands), Holy Bouncer (Spain), :Papercutz (Portugal), Olympia (Australia), The Paparazzi City (Japan), Zhaoze (China), Billy Carter (South Korea) and Far From Alaska (Brazil)