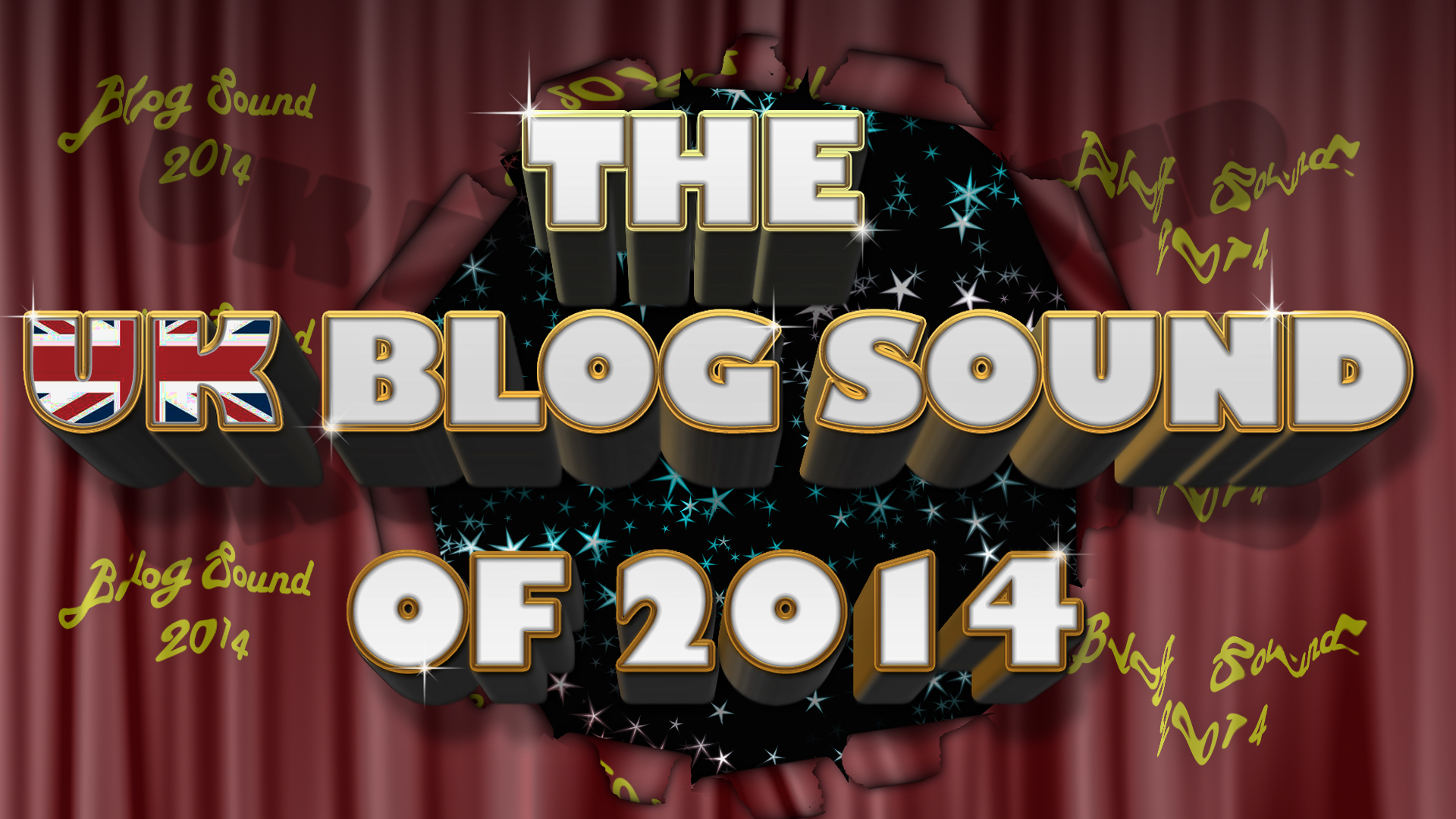 The Blog Sound Poll was first published in 2011. The idea behind the poll wasn’t to criticise the established “BBC Sound of” list as a concept, because for better or worse lists generate debate. However  it must be noted the fact that Jessie J won the BBC list acted as a spur stabbing at the flabby backside of apathy – yes taste is subjective, yes there can be snobbery, (and that cuts across all tribes be they the knowingly ironic pop snobs or the painfully hip indie dudes who like, just dont care man etc ) but for f**ks sake Jessie J really was a step too far.

After chatting with a few bloggers myself and Robin from Breaking More Waves mooted the idea of a blog “Sound of ” list the idea was to compliment the BBC list by providing an alternative to compare and contrast.

However last year’s Blog Sound  really didn’t really provide a counter point to the BBC’s Sound Of List at all and perhaps shattered  the notion that music bloggers listen to avant-garde experimental music consisting of  yak mating calls mixed with ambient electronica, as  the hugely hyped spirit crushing Disney club styled by Urban Outfitters kak that is Haim came out top. This displeased us ;)

So does 2014 poll the blogs come up with valid alternatives ?  Well I’m not sure they are alternative in the old school counter-culture sense, but they aren’t in general, a carbon copy of the BBCs rather bland list. There are some listed whom we really cant imagine ever wanting to listen to again, but let’s be positive – Wolf Alice and Embers, two artists we tipped last year are there, as are Honeyblood who we tipped this year. And there are at least another three we  are quite happy with – such as the wonderful Lyla Foy for example or  Iyes and Marika Hackman.  Of course the only list we entirely approve of 100% is our own haha!

Anyway the UK Blog Sound of 2014 poll is the biggest yet with 59 blogs each nominating their 3 favourite emerging artists. It has been retitled to give emphasis to the fact that it is a list created by UK bloggers, although the choices of music can come from around the world. This year however, 14 of the 16 most voted for artists are British.

The winning act and close runners up will be revealed on the 2nd of January in a short list of three.

The music blogs that took part in the voting were