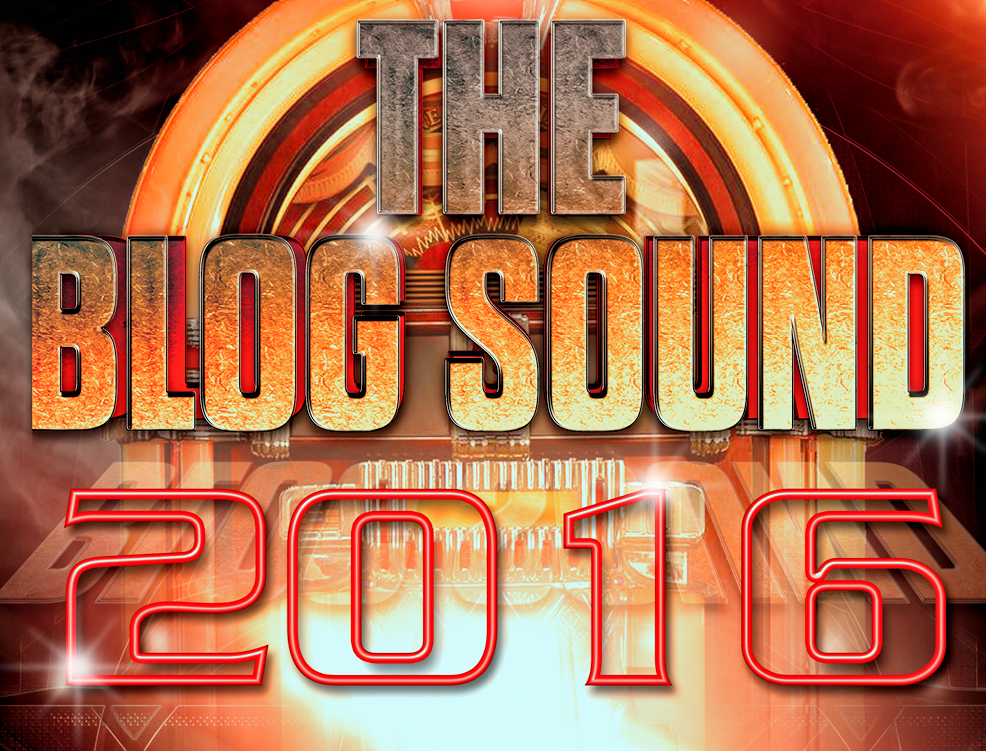 So …. we’ve had the BBC Sound Of 2016 long list and  instead of bemoaning how unremittingly shit it is (and it is) I’d like to praise the BBC for this essential piece of public service broadcasting ie./ Giving me a definitive list of acts I’ll be attempting to assiduously avoid during 2016. ‘ Job done.

I must say the bloggers list, the imaginatively titled  Blog Sound of 2016  hasn’t exactly set my trousers on fire either, aside from The Big Moon and Yak there’s nothing here I’m particularly excited about.

But here’s the blurb … The Blog Sound started out as an idea between Breaking More Waves Blog, The VPME (that’s us) and The Recommender … Nowadays Robin from Breaking More Waves organises the stats, counts the  votes and runs it along the lines of “compassionate Stalinism” and I essentially do the logo and then moan about, well everything really! … chortle!

It’s a poll of UK based bloggers to determine  the most popular and favourite emerging acts among those polled.

The aim of the Blog Sound of poll is identical to the BBC Sound Of list; it attempts to showcase new and emerging artists, but it differs in so far as many of the voting bloggers do not work in the music industry, they are simply fans who have a passion for writing about the music they love. In previous years the Blog Sound poll has identified a number of acts such as Alt-J and Bastille that didn’t feature on the BBC list, and has been slightly ahead of the game, featuring the likes of Wolf Alice a year before they appeared on the BBC Sound of list. Each year there is also some cross over with the BBC list and this year is no exception.

For the 2016 poll 58 music blogs each voted for their 3 favourite acts and the top 15 of those acts form the Blog Sound of 2015 longlist. To qualify for a vote any act chosen must not have had a UK top 20 single or album, either in their own right or as a named collaborator prior to 6th November 2015.

Here’s some of the data from the voting:

The full longlist is:

AURORA – Norwegian singer who covered  Oasis for the John Lewis Christmas advert. Now if I looked through a telescope and saw a man on the moon I’d be terrified, if he started waving at me I’d shit myself!

GEORGE COSBY – London based singer songwriter with a deep voice and brooding songs. Not to be confused with George Ezra, Bill Cosby or George Formby

HAELOS – A band who describe their music as dark euphoria. I probably wouldn’t but hey ho

LOYLE CARNER – A spoken word artist with his own unique confessional style. Will we forgive him his sins?  Probably not!

MABEL – The daughter of Neneh Cherry who is producing her own brand of soulful pop.

MURA MASA – An electronic producer and multi-instrumentalist originally from Guernsey. Not to be confused with Bergerac who was a dull as dishwater detective from Jersey.

MT WOLF – A reformed band who also featured on the Blog Sound of 2014 longlist. So good they formed twice? Hmmm.!

NAO – Solo singer who mixes funk, soul and electronic sounds in her work.

THE BIG MOON – London based four piece alt rock / indie band. We like these

YAK – Energetic rock group with elements of punk, garage indie and psychedelic blues. We like these also.

The blogs that voted in this years poll:

A Pocket Full Of Seeds, A World Of Music And Madness, Across The Kitchen Table, Alphabet Bands, Beat Surrender, Bratfaced LDN, Breaking More Waves, Brighton Music Blog, Buzz Unlimited, Cruel Rhythm, Chord Blossom, Daisy Digital, Dive, Details Of My Life, Dots And Dashes, Drunken Werewolf, Digital Shuffle, Echoes And Dust, Electronic Rumors, Encore Northern Island, Even The Stars, Faded Glamour, Get Into This, Get Some, God Is In The TV, I Love Pie, Just Music I Like, Kemptation, Killing Moon, Little Indie Blogs, Love Music: Love Life, Metaphorical Boat, Monkey Boxing, Music Liberation, Music Like Dirt, Music Umpire, Neon Filler, Not Many Experts, Popped Music, Pursuit Of Sound, Rave Child, Record Rewind Play, Scientists Of Sound, Some Of It Is True, Spectral Nights, Sweeping The Nation, Synth Glasgow, The Blue Walrus, The Devil Has The Best Tuna, The Electricity Club, The Evening’s Empire, The Mad Mackerel, The VPME, This Must Be Pop, Thoughts On Music, Too Many Blogs, What If I Had A Music Blog, When The Gramophone Rings