But here they are in ever so slightly more depth 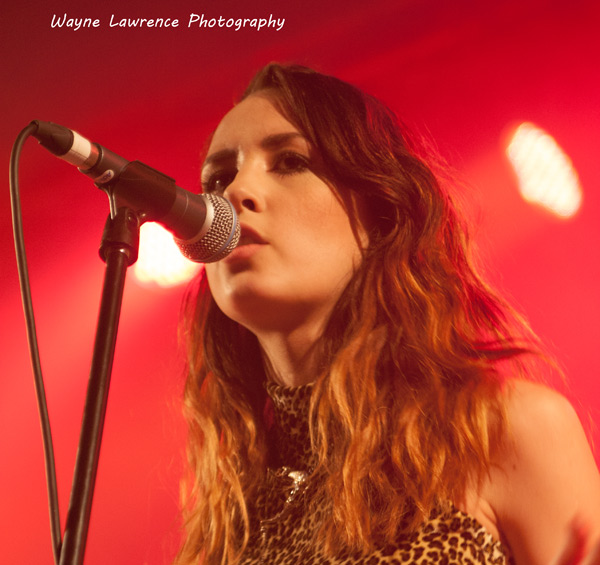 Every time we’ve seen Natalie Findlay and her band they just seem to get better and better. Their most recent gig at Liverpool Sound City was immense. If they get any better THIS may happen to our noggins!  If you are attending this years Great Escape make sure you do not miss her set. 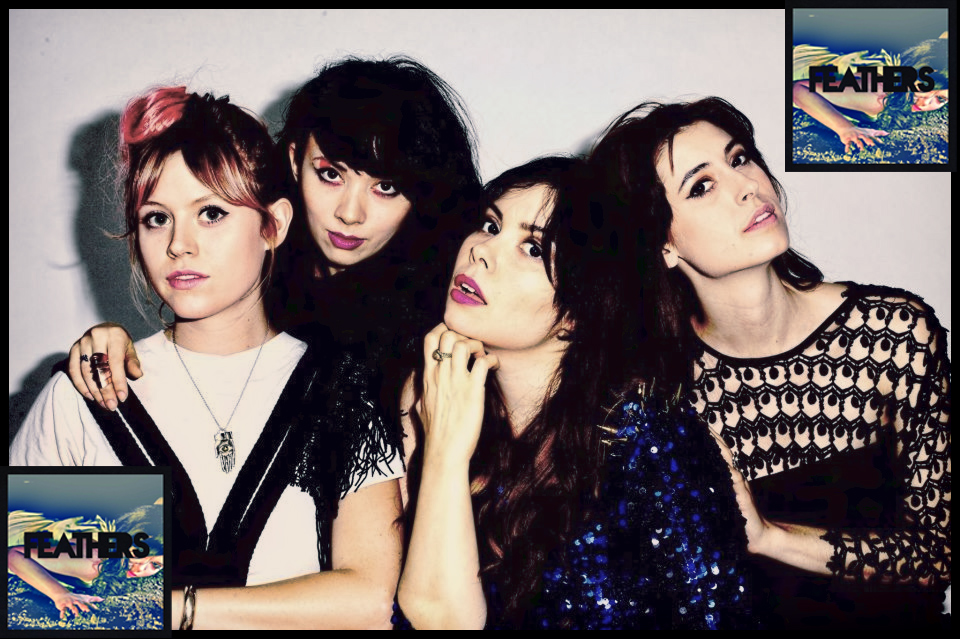 One of our top tips for 2013, and with the wonderful dark electro ‘synth-gaze’ debut album entitled  ‘If All Now Here’ set to drop on 27th May this all female collective which started out as a solo project of singer/songwriter Anastasia Dimou, look set to wins hearts, minds and ears this year.  It’ll be the first time we’ve caught them live but not the last as they are also playing the Dot To Dot Festival too! 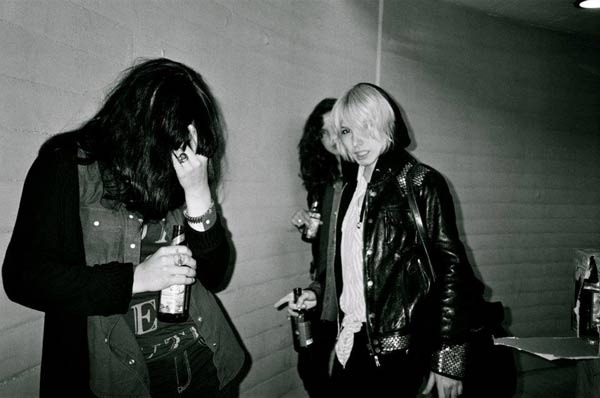 Our favourite Swiss trio bring their sleazy delta blues riffing psych infused visceral rock n roll to the UK for two shows at the Great Escape- First as part of the “Swiss Mix” showcase on Thu 16 May, 14:30 at Komedia Studio Bar and then they return to perform on “The Fly magazine’s stage on Sat 18 May, 18:30 at Coalition 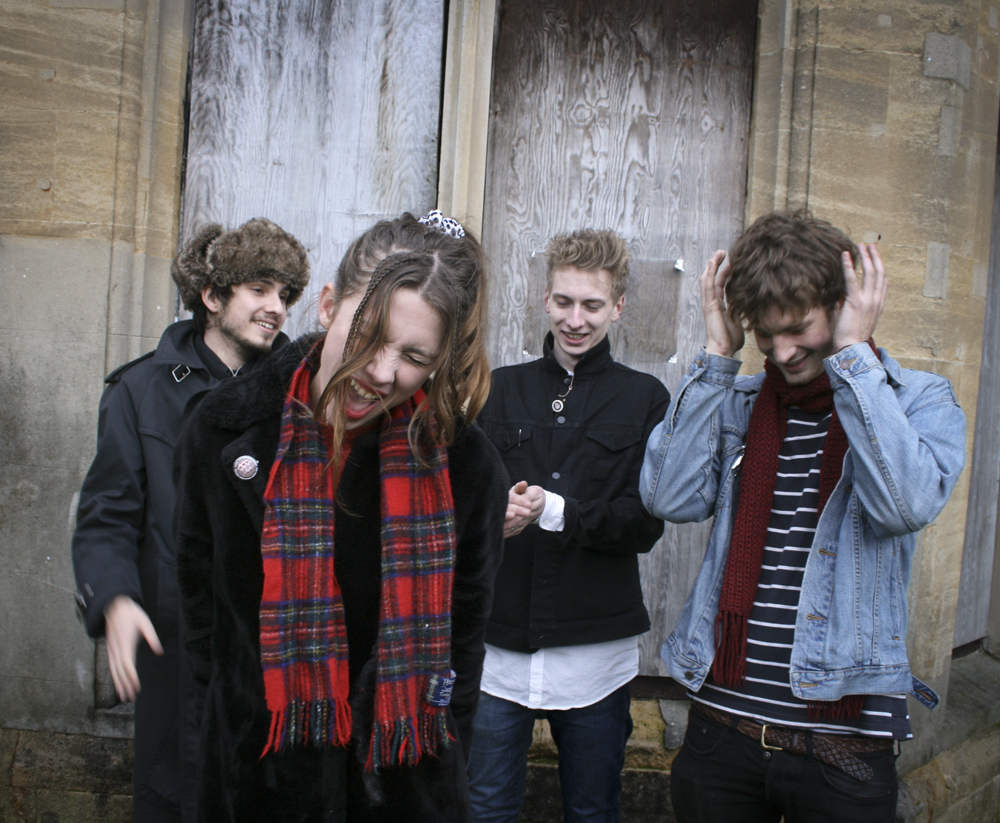 Another band we’ve yet to catch live but again, were amongst our top tips for 2013.  Wolf Alice have released some wonderful music already this year already and we love the fact that you never know quite what you’re going to get, from gentle intimate acoustic, to crunching grunge to synth driven dream pop. They defy genre pigeon-holing and if they keep up this incredibly high standard then their début album should be something of a classic. 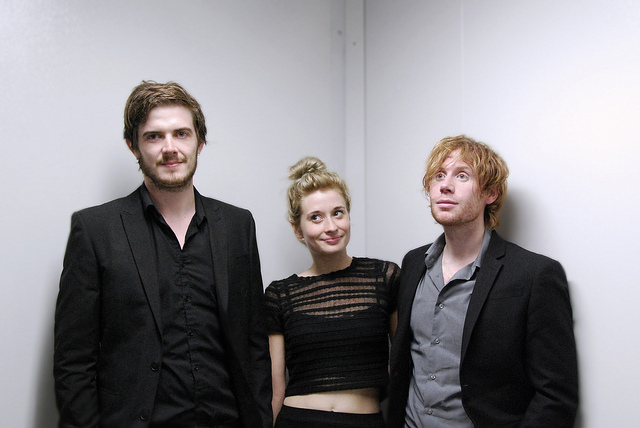 Our final pick and we left No Ceremony’s recent gig at Liverpool Sound City, with a slight sense of anti climax. This was in no way due to the trio’s live sound or the quality of their songs, but possibly the time slot which didn’t quite seem to be the best fit.  On this occasion however, they play a much later show, which hopefully will suit their oeuvre and bring out the best of them and indeed the audience. And they do write sublime tunes.

They play The Coalition Thursday Night/Friday am at 0:45

Quick shout out for the Alternative festival too which features the mighty Curxes and the marvellous Dark Horses.