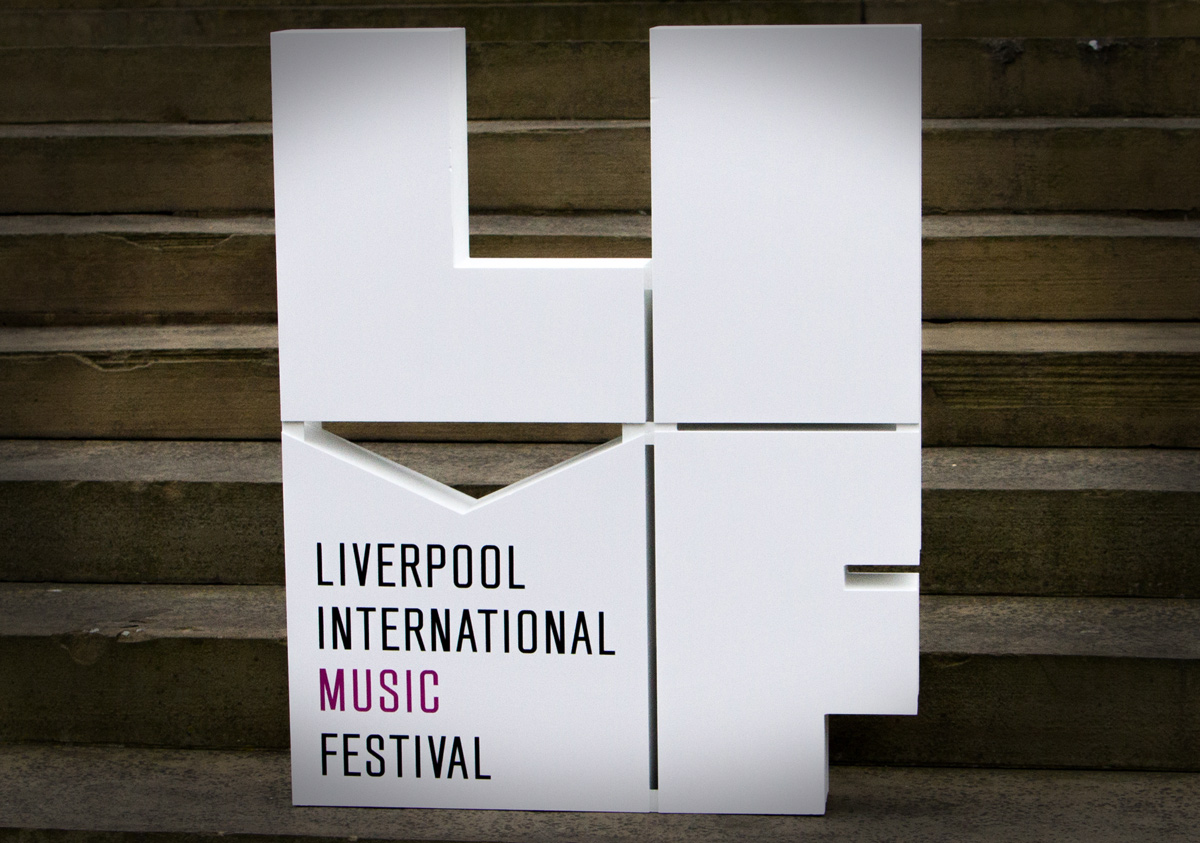 The Liverpool International Music Festival (LIMF) 2014 returns in August with in eclectic line-up featuring some of the biggest names in music from the past and the present, as well as highlighting the best in new music from the city.

Taking place between Friday 15th until Saturday 31st August more than 200 acts from around the world will descend on Liverpool . Across 16 days there will be performances from the likes of The Charlatans’ Tim Burgess, Boy George, Shaggy, and Goldie whilst to LIMF Summer Jam kicks off with Ian Broudie and The Lightning Seeds joining the Royal Liverpool Philharmonic Orchestra in a special concert hosted by Classic FM which takes place on Friday 22 August. Broudie said: “I’m delighted to be playing at Liverpool International Music Festival this year. The combination of the band and the Royal Liverpool Philharmonic Orchestra in Sefton Park on a sunny August evening should make for a magical event.” 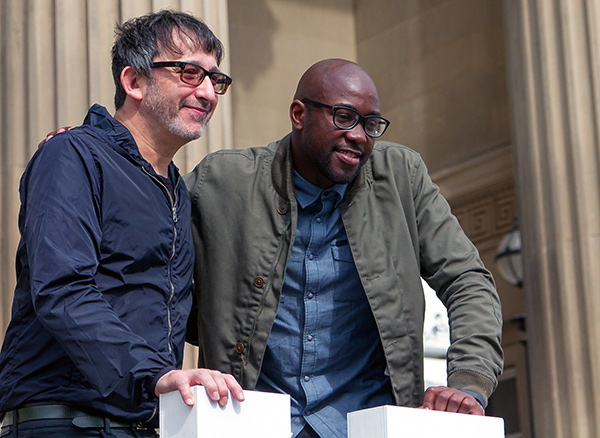 Meanwhile Music manager Chris Bye and The Quietus, will bring together six artists to create an original body of work which will be released digitally through The Quietus label. Participants include GIT Award 2014 winner Forest Sword, as well as the likes of East India Youth and Luke Abbott. It will take place at The Kazimier on Friday 29 August. And if you want more new music check out the it’s Liverpool stage curated by Getintothis/ Bido Lito curated stage featuring VEYU, Taylor Fowlis, Baltic Fleet,Soho Riots,Sophia Ben-Yousef, By The Sea, Tyler Mensah, Mind Mountain. 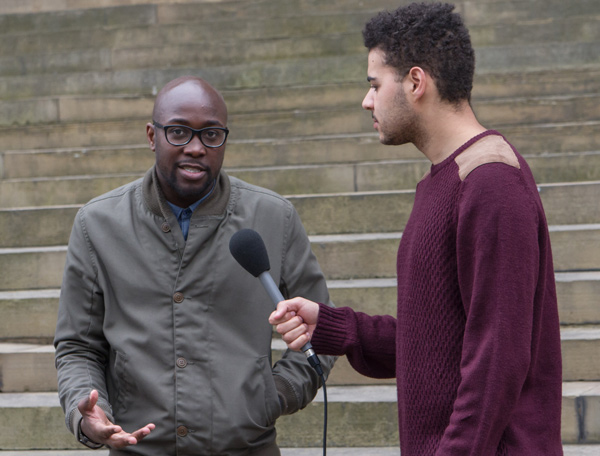 Mayor of Liverpool, Joe Anderson, said: “We were overwhelmed by the response to the inaugural LIMF last year, and today, people still tell me that the Sefton Park gigs were the highlight of their summer. There’s more of a focus on the park this year, and without a doubt, it will be theplace to be during the August bank holiday for all the family. LIMF’s Music Curator, Yaw Owusu, said: “This year is all about progression. LIMF Summer Jam’s line up is really strong and with the addition of the International Emerging Stage and the Academy area, I know we are raising the bar – and we haven’t even finished the line-ups yet.

“The LIMF Commissions are all about us creating and showcasing original music works and performances that have never been seen anywhere in the world before. I’m really excited about this element and overwhelmed with the calibre of musicians and artistic directors involved so far.” 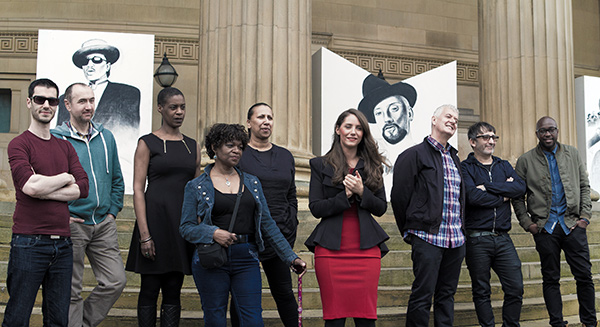 Grammy winning producer Steve Levine will artistically direct the project that will see a number of top British music artists use traditional and new technology to collaborate together for an exclusive performance at the historic St George’s Hall. Featured performers include Boy George, Tim Burgess and Pete Wylie – ticketed

Central Stage is all about the British Invasion with acts playing tribute to bands that broke America including The Beatles, the Rolling Stones and The Who. The International Emerging Sounds Stage features Jamaica’s Stylo G, Japan’s WordySoulSpeak and Iceland’s Samaris. Free event.

Whilst Shaggy, Kid Creole and Goldie take to the Central will play host to Wirral based indie  band By The Sea along with the winners of the 2013 LIMF Academy One to Watch award Tyler Mensah and Sophia Ben-Yousef. Free event.

LIMF Summer Jam, Monday 25 August, midday-7pm
Juice FM will programme several artists yet to be announced, but across the park stages there will be performances from Lemar, The Hoosiers, Marsha Ambrosius, The Farm, John Power and Rustie, with a back to back DJ set with Kanye West producer Evian Christ. Free event