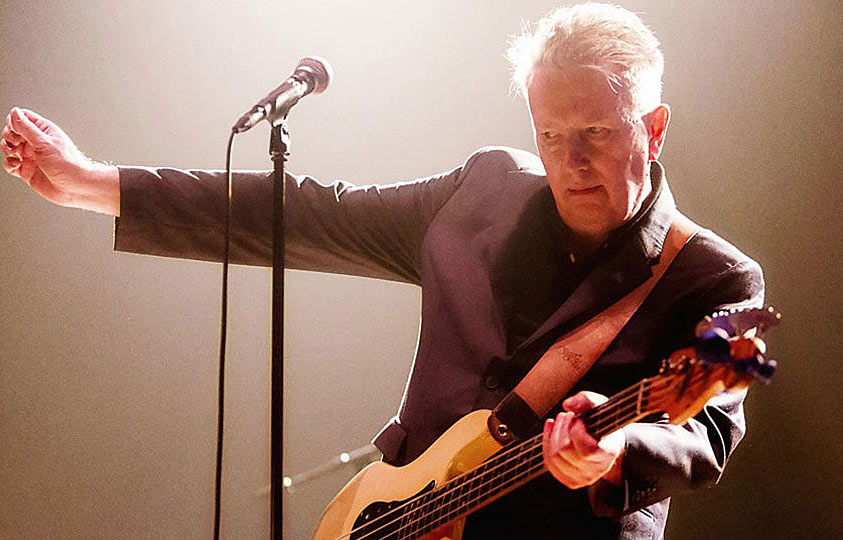 You may or may not know that I (Andy) am part of Tom Robinson’s Fresh On The Net moderation team. Each week the team helps Tom sift through a huge number of musical submissions in order to produce a list of what we feel represent the best submissions. These are then are then posted every Friday on the sites ‘Listening Post at which point the public are asked to help out and vote for their favourites.

Through Tom’s 6 Music shows, and via working on his Fresh On The Net team, we know Tom’s genuinely one of the good guys.  His passion and enthusiasm for new music, the amount of work he puts in behind the scenes simply to help young aspiring musicians is quite remarkable.  Moreover, it’s this passion for music; of helping emerging artists negotiate the constantly churning choppy waters of the music bizz, which seems to have fired up his own desire to start recording again.  And to that end, he’s started a Pledge Music project which will see him release his first album in almost twenty years.  It’ll be passionate, topical, outspoken, probably political (as like me he was NO fan of Thatcher ;) whose policies haunt us to this day) and is set to feature some very special surprise guests!

The release is scheduled for October and he’s working with the  talented producer Gerry Diver, plus long-standing collaborators Adam Phillips, Andy Treacey and Lee Forsyth Griffiths.

So to become a part of this exciting project via Pledge Music head over to pledgemusic.com/tomrobinson  where for a small donation you’ll be given you an Access Pass with insider updates about the new songs and progress in the studio.  You’ll also be able to pre-order the album itself on download, CD, or vinyl – signed or unsigned – as many copies as you like be it 2, 4, 6 or even 8 :) !

Tom’s PledgeMusic campaign is offering a number of exclusive treats and experiences over the coming months, including an afternoon in the recording studio, the chance to appear in a music video, an online request concert with live Q&A…. But hurry because each offer has strictly limited availability.  When they’re gone, they’re gone!