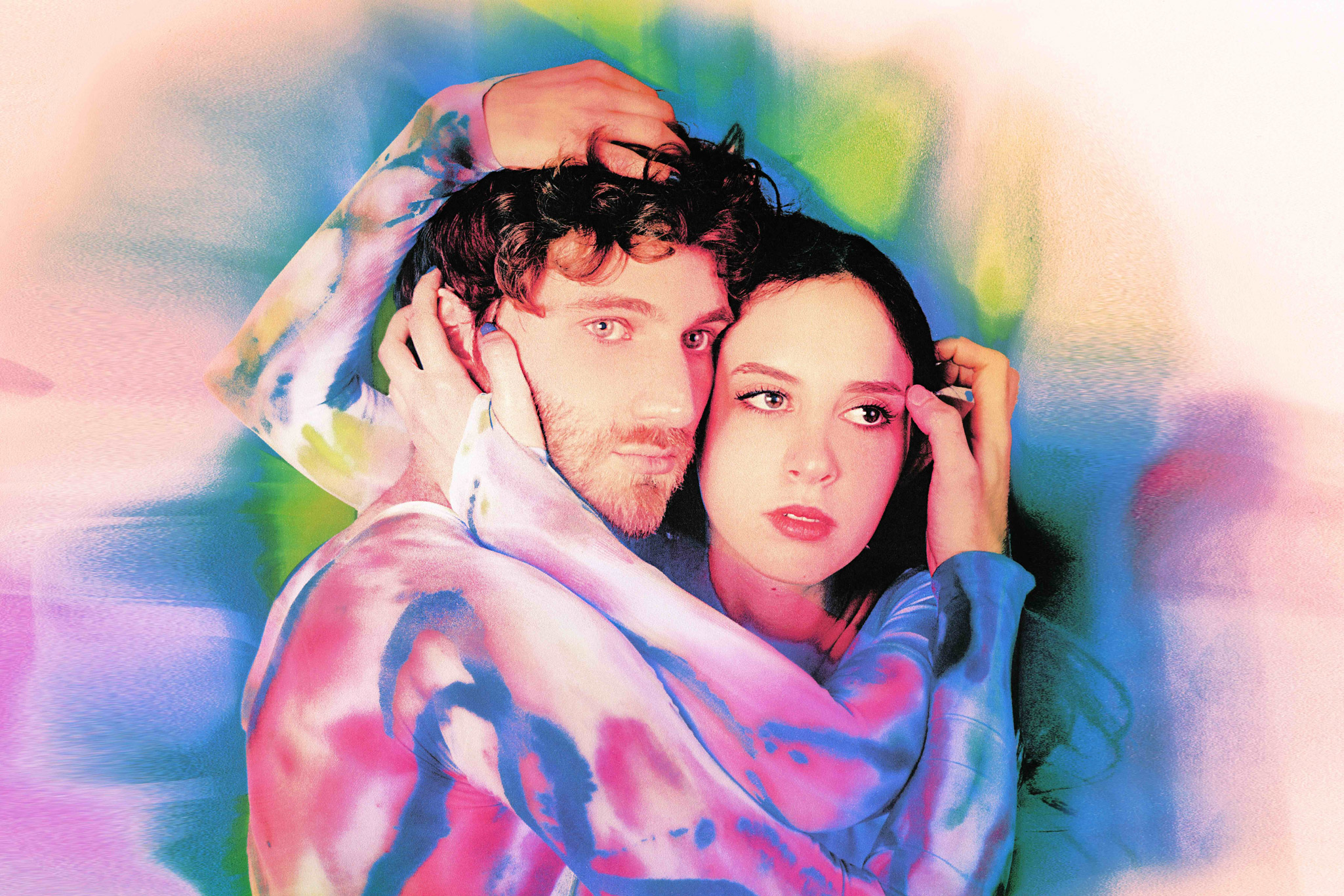 Los Angeles-based electro indie-pop duo Magdalena Bay—a.k.a. Mica Tenenbaum and Matthew Lewin—released their long-awaited debut album, Mercurial World, at the end of 2021 to mass critical acclaim. Now, as the band is currently on a largely sold-out tour and about to embark on dates with the likes of Charli XCX, Flume and Porter Robinson, Magdalena Bay shares a new music video. Album highlight ‘Dreamcatching’ receives a stunning and multi-dimensional visual directed by Felix Geen, and explored through cutting-edge AI technology and GAN artwork. An incredibly innovative and quintessentially Magdalena Bay-way of visually interpreting the world of ‘Dreamcatching’, the technology used – VQGAN+CLIP – is a pioneering technique that utilizes a collection of neural networks that work in unison to generate images based on input text and/or images. “‘Dreamcatching’ is about all the places you want to know and all the places you’ll never go,” the band explains. “The video uses AI neural networks to create the landscapes and worlds we long for in the lyrics, a computer’s interpretation of our dreams.”