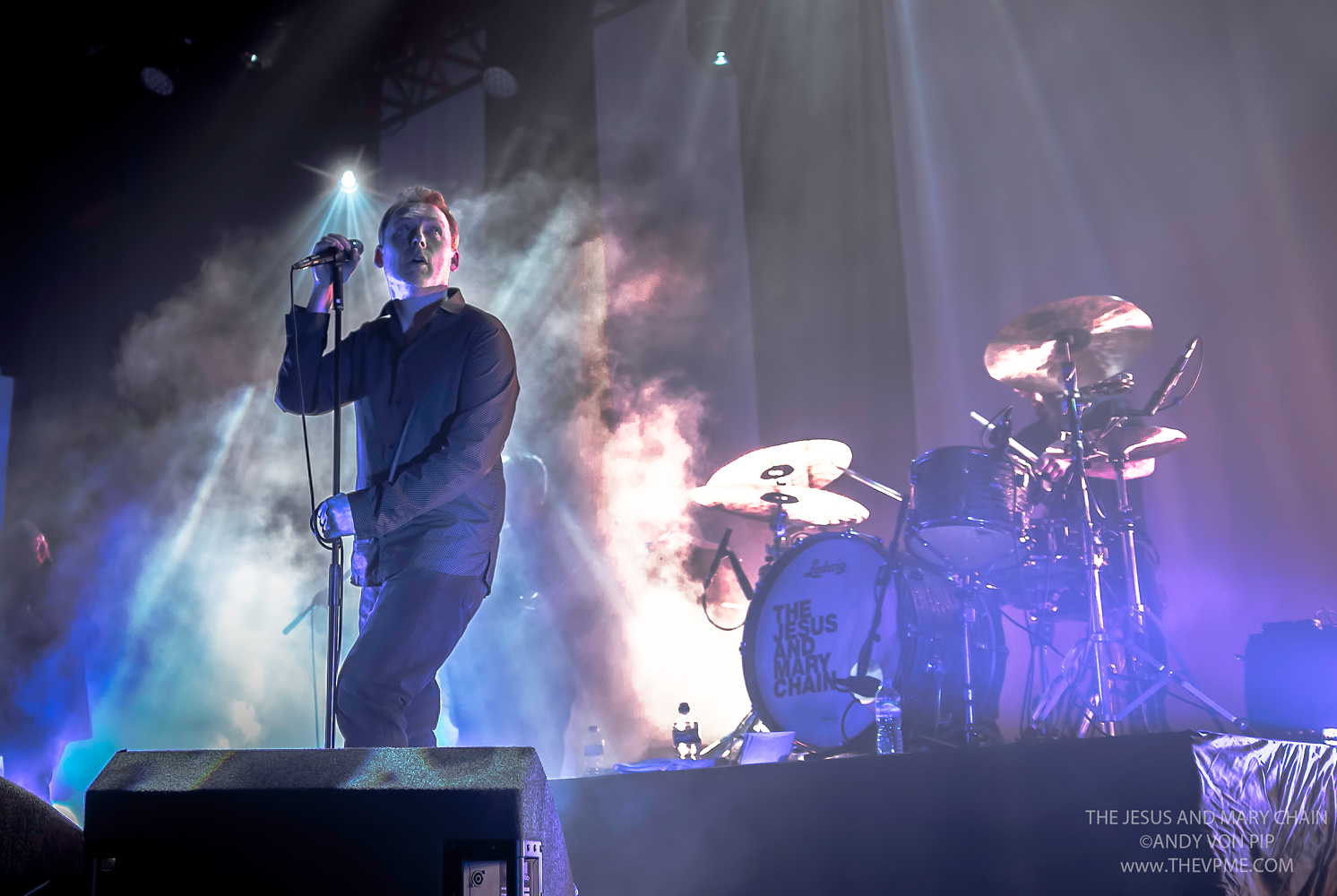 It was certainly a memorable Glastonbury this year, just what the musical doctor ordered after the pandemic. One of those “Glastonbury moments” arrived when Phoebe Bridgers was invited by The Jesus and Mary Chain onto the John Peel Stage to provide guest vocals on “Just Like Honey” from their 1985 classic Psychocandy. She joins a list of stars who have joined the JAMC to perform the song which includes Lost in Translation actor Scarlett Johansson, as well as Sky Ferreira, Leila Moss and Miki Berenyi (not all at the same time obvs.)

The Mary Chain delivered an incredible majestic career-spanning set, (so fear not Colin) with Jim Reid quipping after playing “Nine Million Rainy Days”, “well I hope that cheered you all up”. Bizarrely, the BBC which provided fantastic coverage had the Mary Chain listed as “feel good Alt-rock” :), er, Ok!

During Bridgers’s own Glastonbury set, she led the crowd in a chant of “Fuck the Supreme Court” after the Supreme Court overturned Roe v. Wade, returning America to the dark ages and making Margaret Atwood’s dystopian worldview seem positively benign. It was inspiring to see so many female artists speaking out – less so to see Paul McCartney ill-advisedly continue to use his 2012 video featuring Johnny Depp on such a huge global platform. And quite possibly should have prompted a chant of “Misogynist Pirates are shite.”