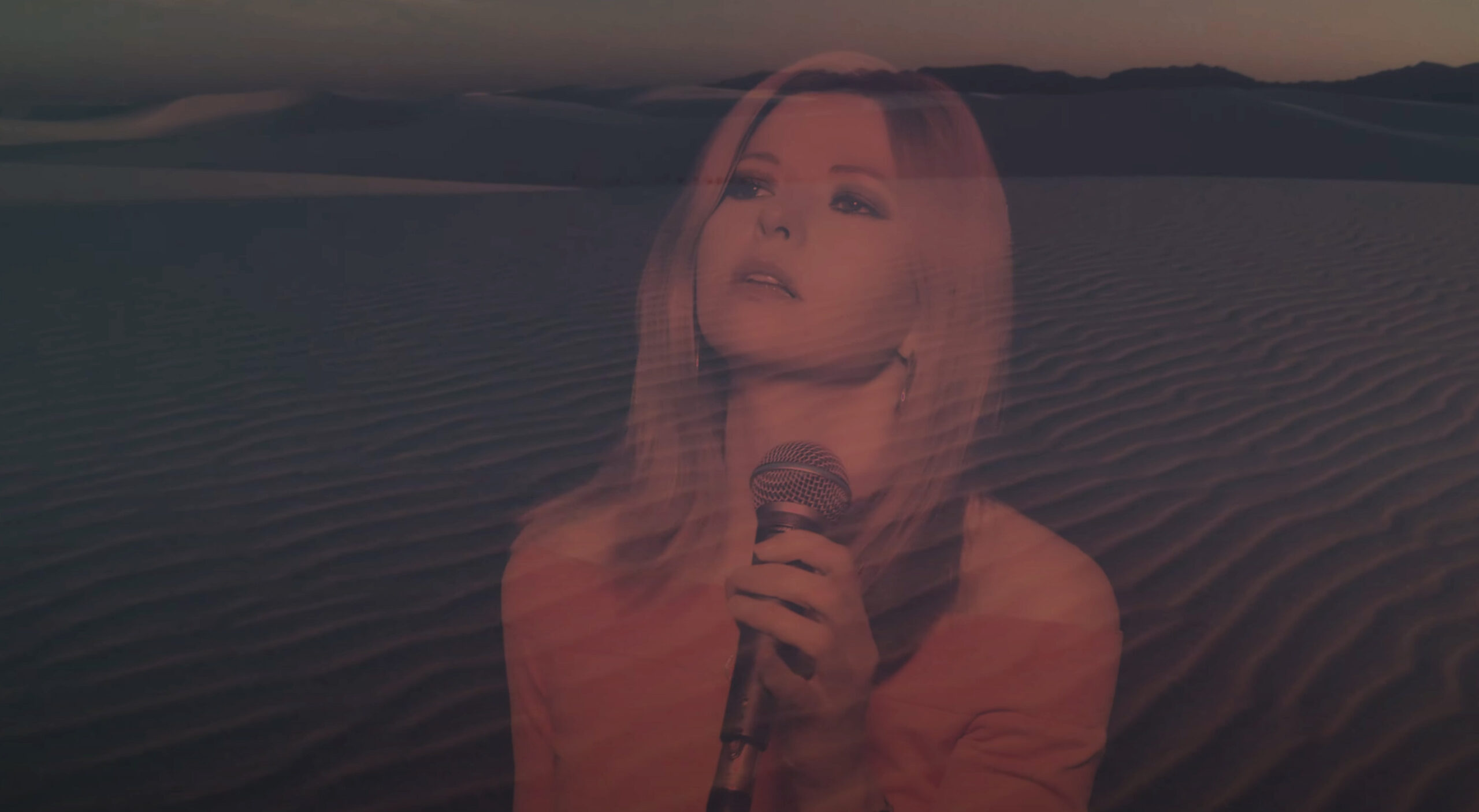 When you release blissed-out cinematic pop, there’s a good chance your accompanying video will be of the same oeuvre. Still Corners have just premiered the video for their seven-minute desert-noir odyssey, ‘Far Rider’. And it’s a visually perfect accompaniment for the track, full of mystery, majesty, sprawling landscapes, distant horizons, desert sunsets, Twin Peaks vibes and boots that were clearly made for walking

Still Corners Tessa Murray explains, “This song is about leaving, lost love and finding yourself somewhere on the journey, really it’s about redemption. I recently drove 6000 miles across the southwest to feel the sun on my face and think. We used the dreamlike nature of the song to capture the landscape and a hypnotic feel to conjure up the long and lonely travel days.”

Waiting for the rain to come

Staring at the sand in the baking sun

(here we are on the caravan)

Turn and turn the season wheel

(and I’m hoping we will get so far)

Visions of you time didn’t heal

Keep on going till I right my mind

The past is gone and I’m still alive

Every time I hear the wind

I feel a change rolling in


Catch them on tour