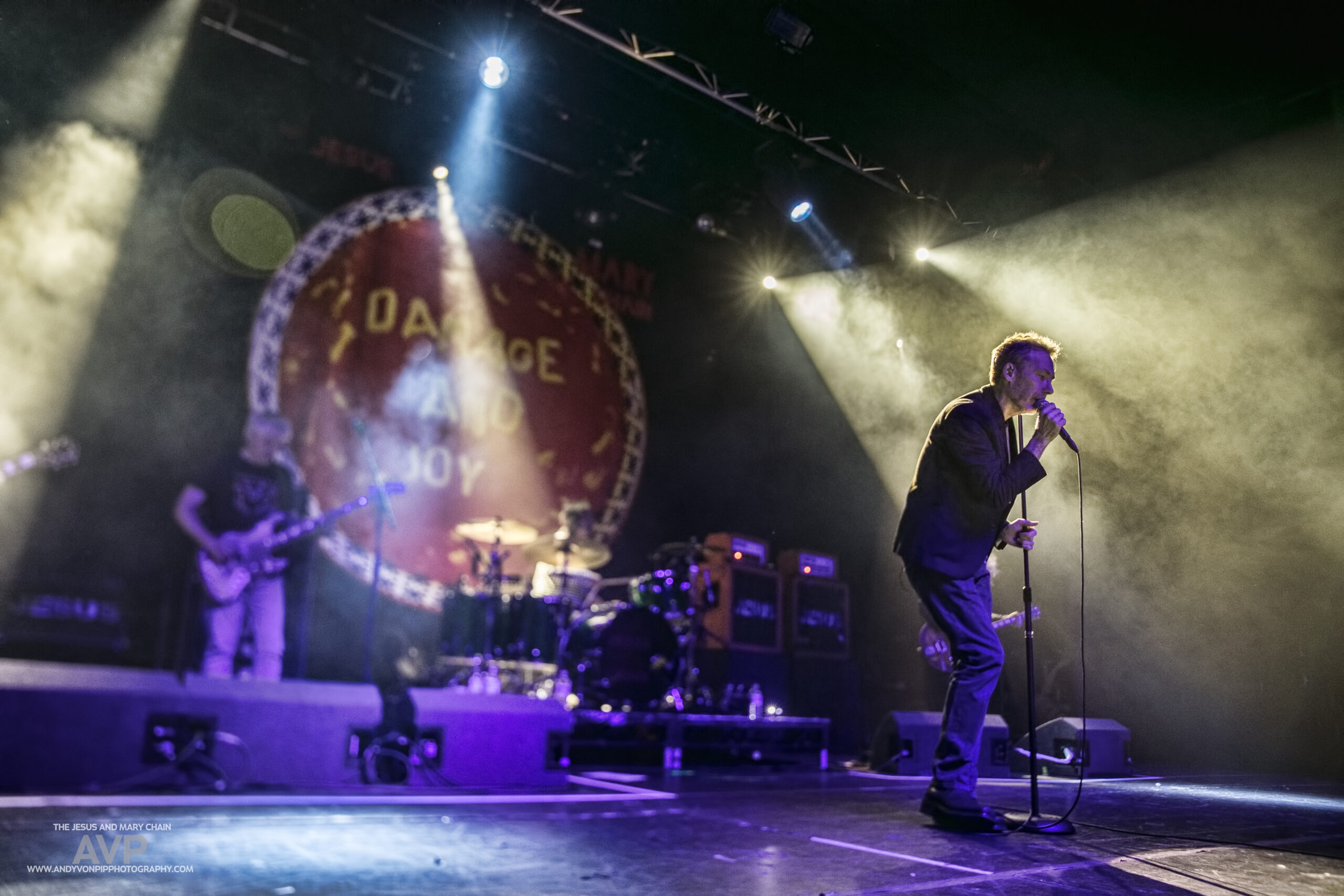 Scottish legends The Jesus and Mary Chain recently appeared on the French Arts and music show Ground Control. You can watch their performance and an interview with Jim and William Reid below.

Filmed on a stage that was previously Parisian railway wasteland, Ground Control is presented by French pianist, composer and arranger Christophe Chassol who in this episode speaks to two legendary groups of British rock The Stranglers and The Jesus and Mary Chain, as well as Keren Ann accompanied by a string quartet, and Molly Lewis.

It also begs the question: why on earth does the UK no longer produce music-related TV shows this good? Obviously, ones that don’t enable Jools Holland to spring yet another boogie-woogie session on his captive guests. The answer appears to be because we are shite. Still, it could be worse. Nadine Dorries could be our culture minister. Imagine that!

The Mary Chain have recently announced they will play this year’s Glastonbury festival (HERE). Let’s hope the BBC (despite the cuts ) will film it. If not, I’m putting my hand up to volunteer. I’ve got the gear, just give me the access :)

The Jesus and Mary Chain’s incendiary cult classic ‘Psychocandy’ recorded live at Glasgow Barrowland, hence the title, Live at Barrowland LP, is now being reissued by Fuzz Club records and hitting shelves on April 22nd. You can pre-order the vinyl/CD/tape here: http://TJAMC.lnk.to/barrowland