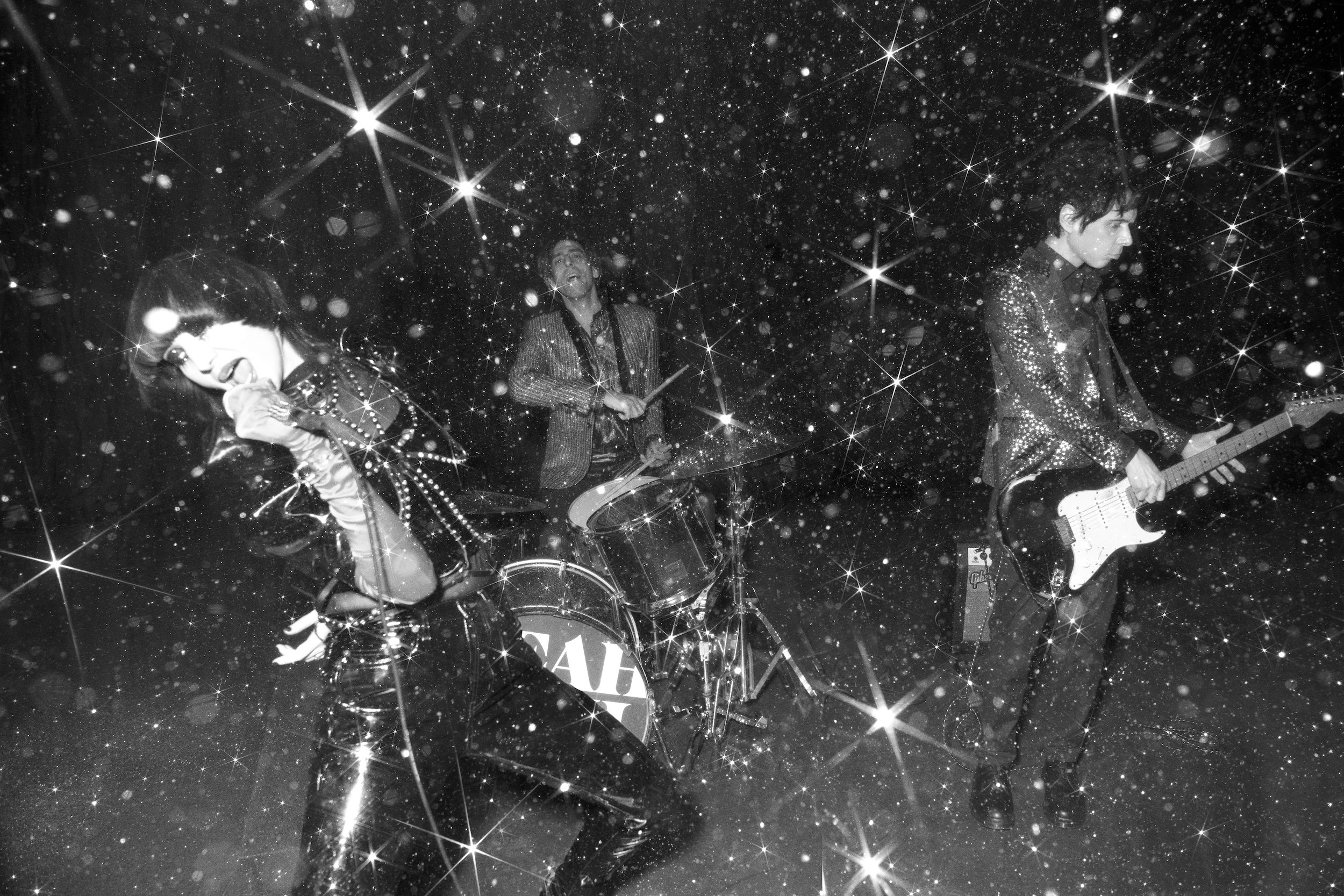 Influential art-punk trio the Yeah Yeah Yeahs, who formed in New York City in 200 have announced they have signed to Secretly Canadian, following the news of their recently announced UK tour dates at Manchester Apollo and two nights at London’s Brixton Academy.

Alongside this news the band have also announced two Autumn US dates; they’ll perform 1st October, 2022  at NYC’s Forest Hills Stadium and 6th October at LA’s Hollywood Bowl. They’ll be joined by The Linda Lindas and special guest TBA in NYC, and Japanese Breakfast and The Linda Lindas in LA.


“It’s with true life affirming pleasure to announce our two headline shows in our two hometowns NYC AND LA supported by two wildly gifted bands Japanese Breakfast and The Linda Lindas at the Hollywood Bowl, with The Linda Lindas supporting in Forest Hills and our other support TBA soon! Representin’ a few generations yo! Cannot wait to see you there!  New music! New Era! And New Home with Secretly Canadian ! Much to celebrate!“ says Karen O.