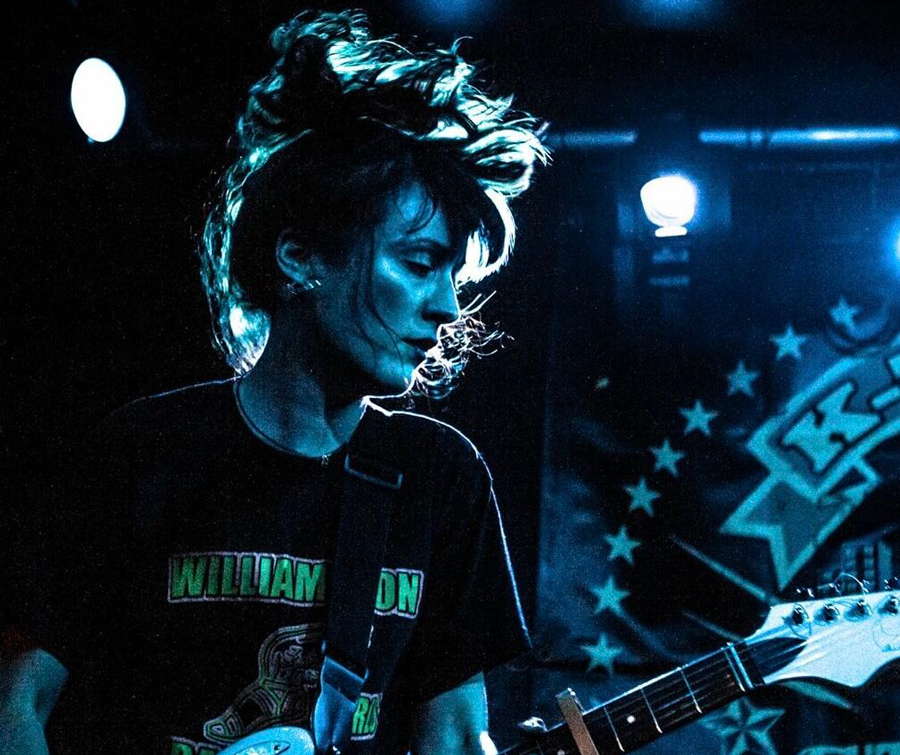 ‘Like An Island’ by Bryde is without a doubt up there with the very best album releases of 2018. It’s a dizzying soaring, introspective and emotionally raw collection of songs. She can mix beauty and vulnerability with a fierceness that is utterly compelling and it’s this seamless juxtaposition between sparser minimal arrangements with full-on grunge power that marks Bryde out as one of the brightest new talents to burst onto the scene in recent years. Indeed ‘Like An Island’ has quite sensibly been nominated for this year’s Welsh Music Award

To celebrate she’s released her first new music since the album in the form of ‘On The Subject Of Breathing.’ It once again showcases the light and the shade of Bryde’s music, the tenderness of her vocal can explode at the flick of a switch into an urgent towering rush of emotion.

Bryde is the work of songwriter & Seahorse Music label founder Sarah Howells, who says of her Welsh music award nomination “I’m fiercely proud of being Welsh so it’s a double joy to be nominated for the Welsh Music Prize. My music finds its way to more people and at the same time I get to remind others about my roots. My hometown of Milford Haven is far away from all the UK’s city music scenes, so to now be nominated for an award alongside giants like The Manics and Gruff Rhys is a very special moment for me.”

You can catch Bryde ( and Lyla Foy) locally at Liverpool’s Phase One on the 20th November (for free!) and further afield as below 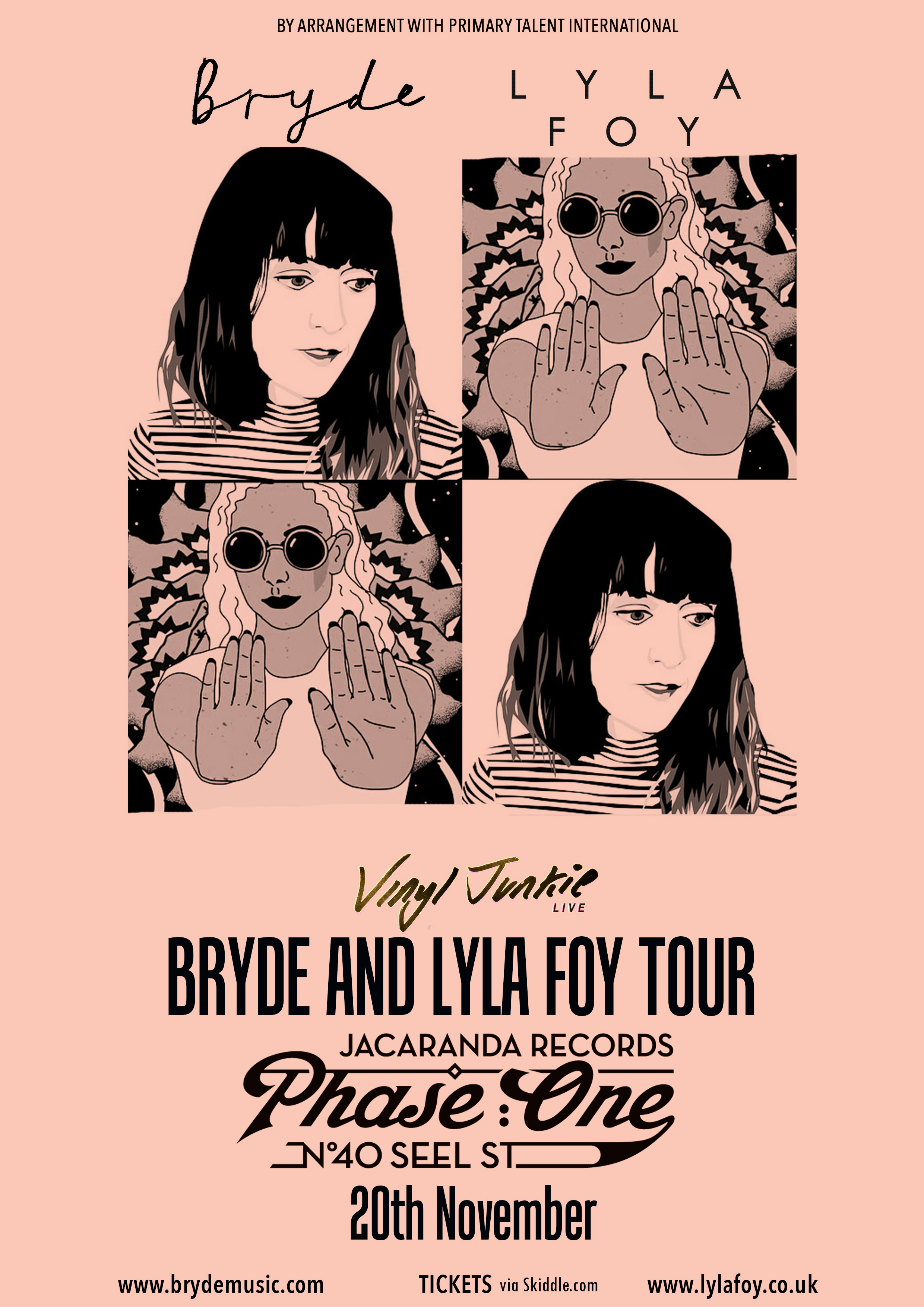