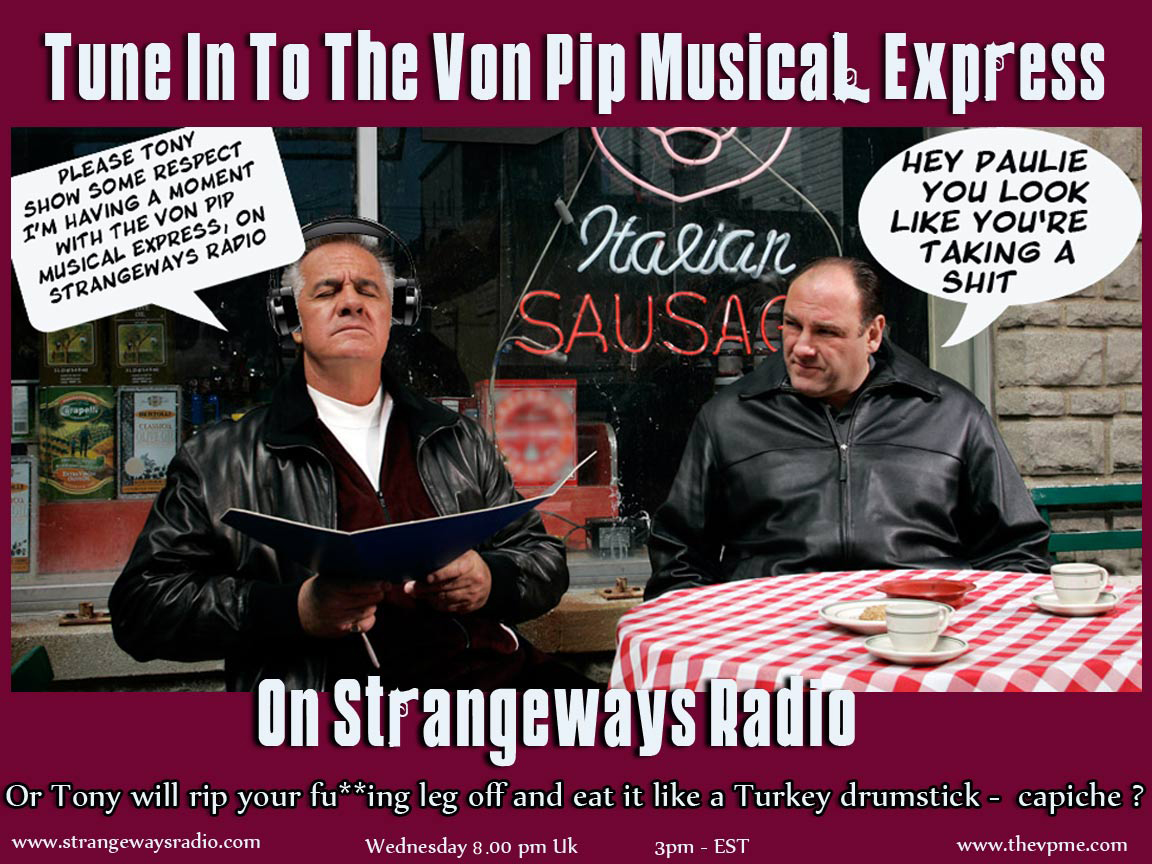 It’s been brought to our attention that there are people in the world whom read The VPME , yet are unaware that we host a weekly radio show on Strangeways Radio!  So we will remedy that situation by occasionally previewing upcoming shows here . The cult U.S station has had DJ’s such as Will Sergeant, Simon Raymonde, Mark Burgess, Ulrich Schnauss, Sonic Cathedral Records and renown blogs such as Slicing Up Eye Balls all  presenting shows. Our remit is to play new music, but of course in line with the stations shoe-gaze,electro and dream pop sensibilities we mix it up with classics, and pretty much play the Mary Chain every week ;)

The show goes out every Wednesday from 8.00pm UK , 3pm EST ( repeated Friday night/Sat morning 1am UK/8pm EST)   and can be listened to over at www.strangewaysradio.com or via an I phone or I pad app which can be downloaded here

So this weeks show  (4/12/013) features amongst others, an obligatory appearance from the The Mary Chain, well it is their 30th Anniversary after all! Plus, in the week of the BBC Sound of 2014 and the Blogsound of 2014 lists we feature a plethora of our own musical tips such as Findlay, Blessa and Desperate Journalist.   We also ponder, not unlike a procrastinating  Danish prince the age old conundrum –“to play a Christmas song or not to play a Christmas song,” eventually resolving that as its December we bloody well will – and feature one with a difference by Gruff Rhys.

Hope you can join us 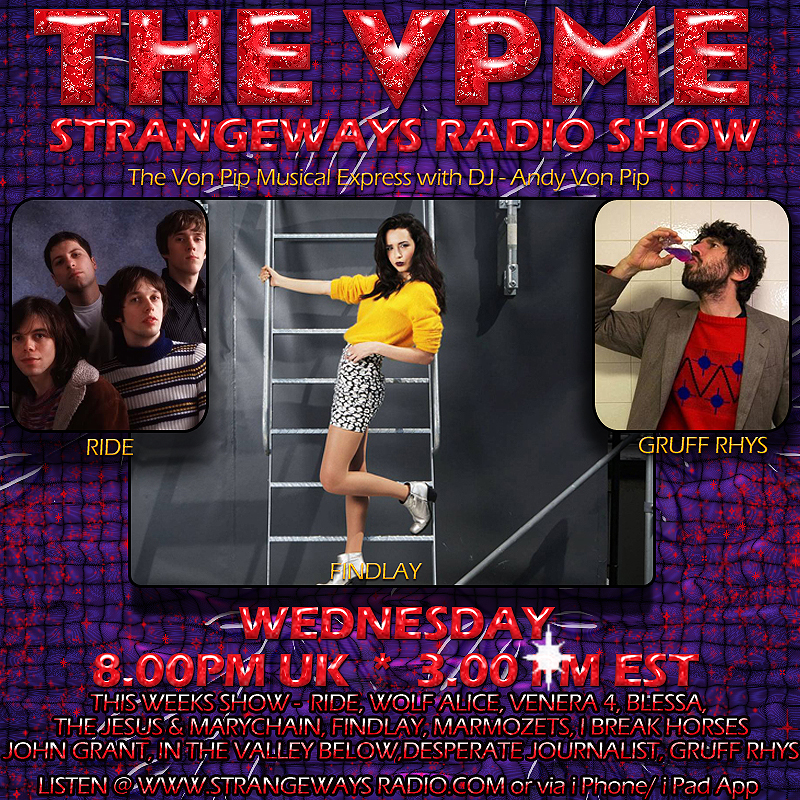