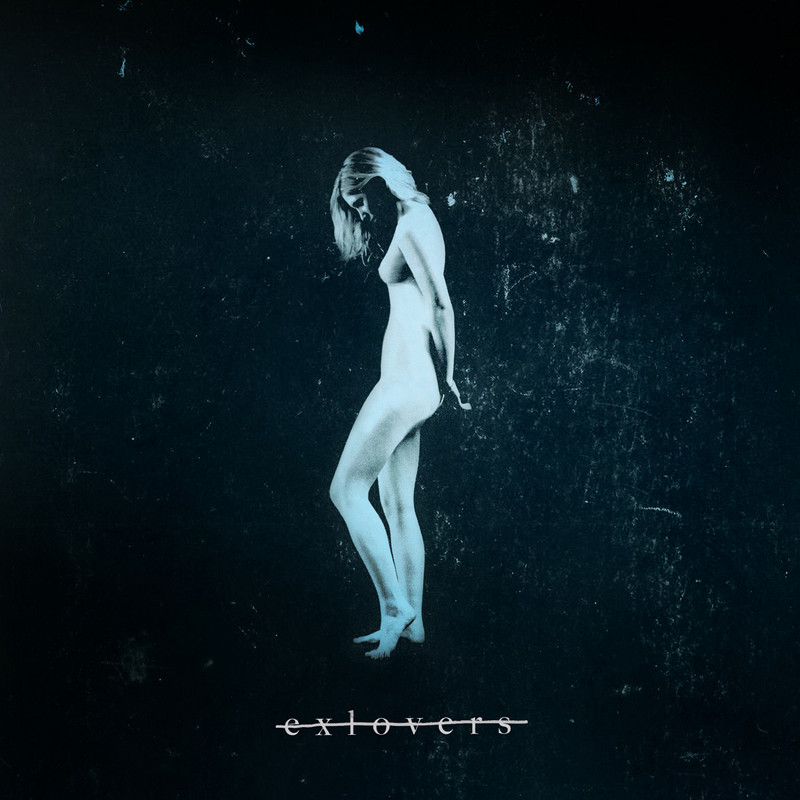 London indie-pop quintet Exlovers first burst on the scene back in 2009 with a couple of low-key releases, the first being the AA-side ‘Photobooth/Weightlessness’ which received generally positive reviews. The band then went on to release ‘You Forget So Easily’ in the September of the same year. It makes you wonder why it took three years for them to get around to releasing their debut album after receiving  much praise and not building on the assumed momentum they had established . Of course we know this is the music business and not everything runs as smoothly (or as quickly) as Usain Bolt after eight chicken nuggets. So, pondering these facts we had to wonder was the three-year gap between début single release and début album release worth the wait?

After the opening thirty seconds of the album I thought to myself, ‘Oh no, not another assault of gleeful guitars and misty-eyed vocals’, I was hoping for something with an edge. However, Exlovers’ Moth settles quickly and delivers a slice of melancholic and ornamented wailing that disarms the listener. We quickly came to conclusion that the album isn’t just rather good; it isin fact it’s dazzling. Dream-pop can be laborious task to listen to at times due to the fact if the band gets it wrong you are left trudging through a mass of muddy shoegaze and twee lyrics that yearn for…ahem…Exlovers. Yet, this is not the case with this band: as they celebrate the burning of ties to a forlorn lover in ‘I Wish I’d Never Met You’, a track so blissfully lyrically bitter, but one which actually leaves a sweet taste due, in no small part, to the gorgeous melodies. Moth is one of those albums littered with heartache but displacement, in Emily “It’s easier to tell a lie, I know you’re never satisfied” is harmonised with triumphant disenchantment. It is this nonchalance that elevates the album above others in this genre but it is not to be confused with arrogance.

Exlovers nod towards Canadian indie-pop outfit Stars with certain nuances that reverberate through their sound, but overall this is something completely different. ‘Moth-Eaten Memories’ is a track that starts out with such hints but heads towards a different light, the heavy guitars and rolling bass focusing on a more distorted sound  squeezes out the lamentations and turns them into a fabled reality. A false reality, and the  realization that we have been lied to by others (We’re Looking at you Cameron) ; but there is hope beyond the shadows there is a source of light.

Overall,  Exlovers have carved out something quite beautifully unkempt , like that well worn and much loved item of  vintage clothing found in the  average  indie scenesters wardrobe  Moth feels familiar and  has that timeless quality making it a welcome addition to any record collection. It  is an album  that will just keep on giving.